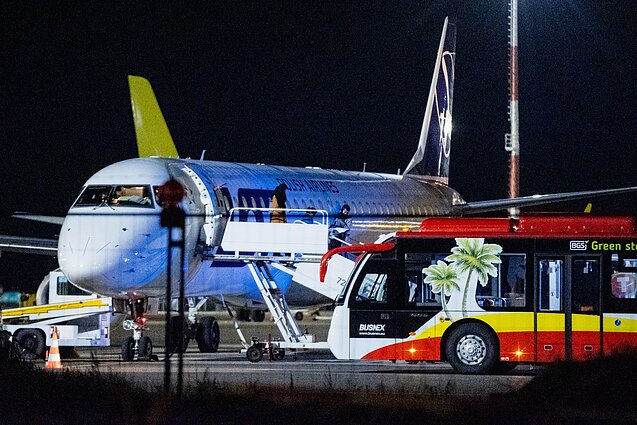 The first group of Afghan nationals were airlifted to Lithuania on Wednesday / J. Stacevičius/LRT.lt

The first group of Afghan nationals who have collaborated with the Lithuanian military landed in Vilnius at around 04:00 on Wednesday morning.

Fourteen translators and their families, 50 people in all, were brought to Lithuania on a Polish Airlines plane.

A total of 115 translators had contracts with the Lithuanian military during its operation in Afghanistan's Ghor province between 2005 and 2013.

The evacuation operation was launched last Friday when a team of several dozen Lithuanian troops were sent to Kabul, alongside a representative of the Foreign Ministry. They gathered the translators and their families at Kabul Airport over several days and arranged the flight for them in cooperation with the Polish government

“Our troops have carried out a hard-to-imagine operation of picking the families scattered around the city and bringing them to Kabul Airport, helping them to reach the evacuation place and, finally, [...] to successfully carry out the evacuation,” Defence Minister Arvydas Anušauskas had said on Tuesday. 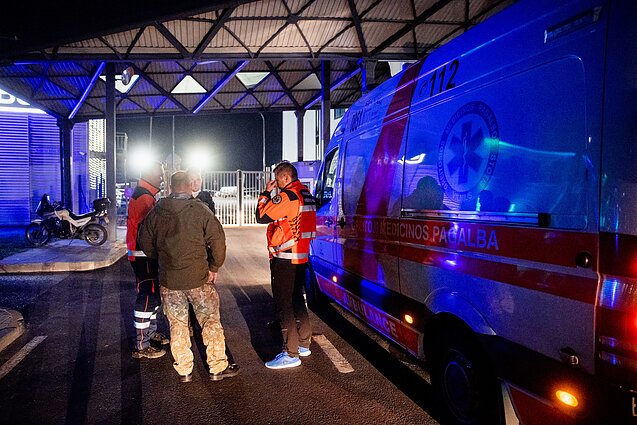 The first group of Afghan nationals were airlifted to Lithuania on Wednesday / J. Stacevičius/LRT.lt

“We are very grateful to Poland and our other partners and our diplomatic service and representations that helped to ensure agreements with other sates and smooth transit via the territories of other countries,” Foreign Minister Gabrielius Landsbergis said.

According to Anušauskas, the Afghan nationals will be temporarily accommodated in Raseiniai District until all asylum procedures are completed.

The group includes 14 minors and one baby, according to Andrius Bautronis, the mayor of the western town of Raseiniai where the families are to be accommodated.

“I am grateful to the residents of Raseiniai who directly or through other people approached me when the first family arrived, offering their assistance in the form of food products, personal care products and so on. Your contribution will be very vital. Also thank you to all the people in Raseiniai region who are not indifferent to the fate of Afghans fleeing the Taliban's brutalities. Our assistance for those people is very important,” the mayor posted on Facebook.

More to come this week

According to Anušauskas, Lithuania plans to bring in around 150 more Afghans over the coming days. Fifty of them are expected to land in Vilnius on Wednesday. 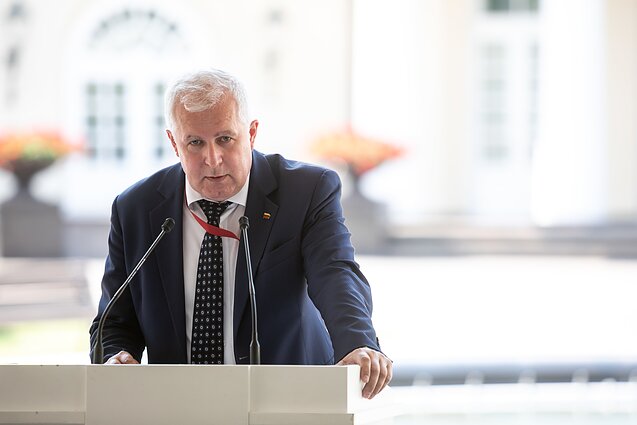 “We have collected everyone whose contact we had. [...] Now, all transportation matters are being resolved,” he told LRT RADIO on Wednesday.

Anušauskas said he could not say which countries would assist Lithuania in the mission.

“After midday, the second group of around 50 Afghan translators and their family members, collected by our ‘Kabul 11’ team, should land in Vilnius,” the minister announced on Facebook.

“The time of return of the third group and our ‘Kabul 11’ team is still to be determined. As I said, the situation is volatile, and one agreement is often replaced by another. We have politically agreed on assistance from several countries and we continue to coordinate return routes,” the added.

Read more: ‘We all think that death will pass us by.’ The cost of Lithuania's war in Afghanistan 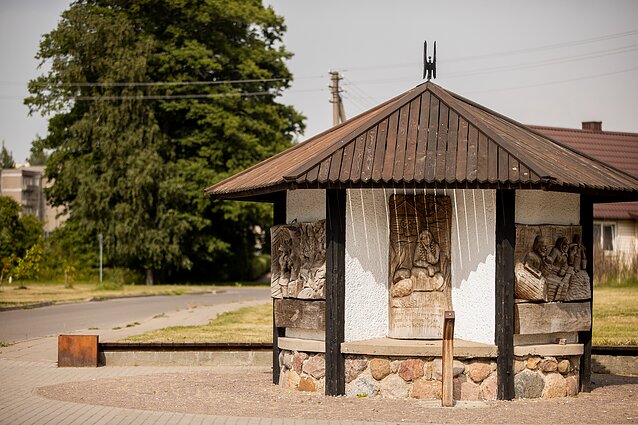 All stay in one place

All the 50 Afghan nationals in Raseiniai have been accommodated in one place, although the mayor did not say what kind of housing it was. They have been put into 14-day isolation for Covid-19.

Under the plan, the Afghan families will stay in Raseiniai for more than a month and will stay in joint premises as, Mayor Bautronis said, the municipality has no means to accommodate every family separately.

“Today, we can offer what we have, and it suited the Defence Ministry, and we see that it suits the Afghans as well, taking into account the conditions they came from,” the mayor said, adding that all institutions have made preparations for the arrival and taken care of basic items they might need.

According to the mayor, the local community are well-disposed toward the newcomers. There were critical comments and attempts “to pit the society” during preparations to welcome the Afghan families, Bautronis said, but reactions changed once the local residents were told these would be families with children.

According to Raseiniai District Municipality, there are plans to house other Afghans who worked with the Lithuanian military in this area, too. Accommodation costs will be covered by the Defence Ministry and the local municipality will provide human resources. 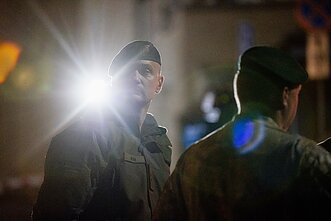 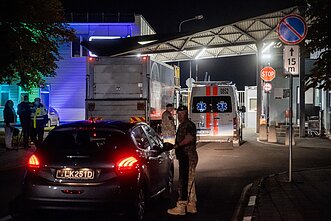 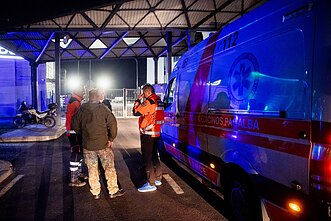 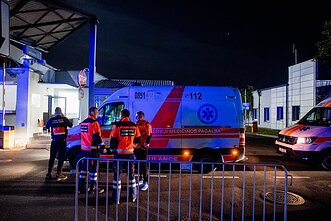 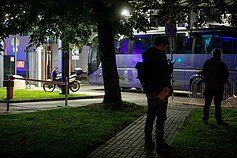 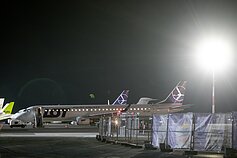 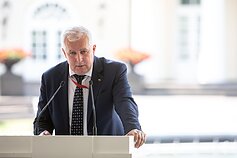