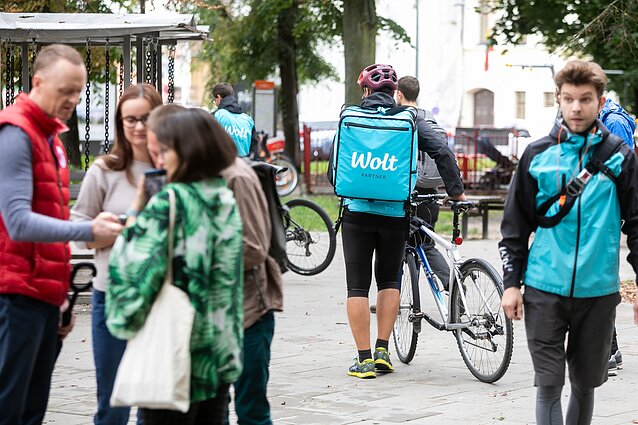 Lithuanian couriers working for the Finnish food delivery platform Wolt staged a protest, calling out the company's unilateral policy changes they say will cut their income.

Some 40 couriers rallied outside the company's headquarters in Vilnius on Monday morning. Around 400 were planning to temporarily log off the food delivery platform, according to the Courier Association.

“Since Wolt refused to engage, the couriers voted to take up collective action. In Vilnius, Kaunas and Klaipėda, many are planning to log off the app and not to deliver orders,” Vuk Vukotić of the Courier Association said before the action.

According to him, Monday's boycott lasted two hours and was a “warning strike” aimed at drawing attention to the dispute. 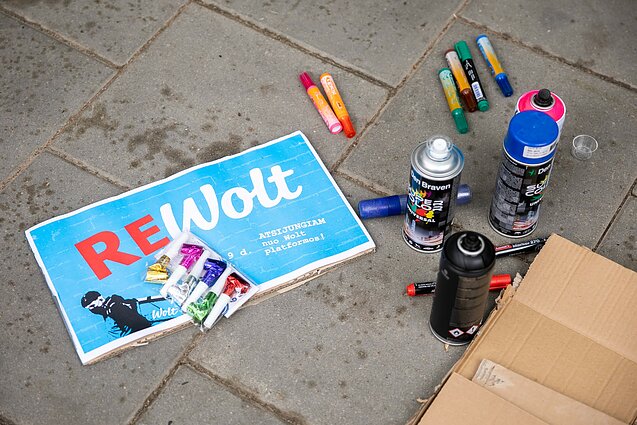 “The point was not to make the company suffer losses or inconvenience clients, but since the company is not listening, there will be day-long or longer strikes,” Vukotić told LRT.lt, adding that another strike could follow this week. “These conditions are not tolerable.”

The couriers are protesting Wolt's recent changes to its delivery rates. According to them, the company cut the base rate from 3 to 2.5 euros, shortened “peak hours” and scrapped premium rates on weekends. Wolt also changed the formula for calculating pay per distance, rebalancing it in favour of longer hauls.

“When Wolt announced the new policy, many couriers calculated and compared their current incomes to what they'd make under the new system. We all got the same results, cyclist will lose 5–15 percent of income, while car drivers will not see much difference,” Vytautas, one of the couriers at the rally, told LRT.lt.

Moreover, he said, Wolt measures distances in straight lines between pick-up and delivery points and does not take into account the actual routes. 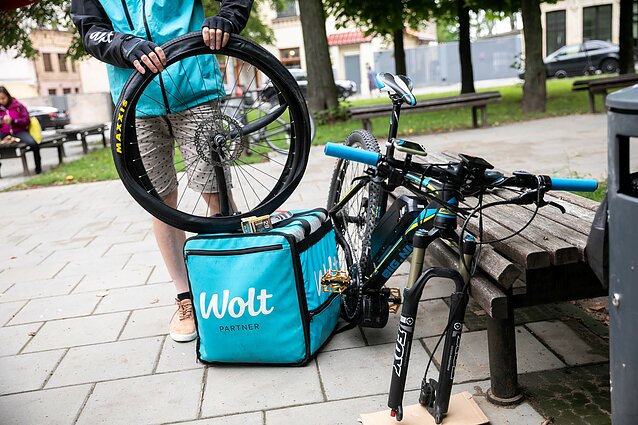 According to another courier, the company ignored what couriers themselves thought when making the changes.

“I think the way they see and treat us is very wrong,” she told LRT.lt. “Even though we are partners, they don't consult us on anything and impose unfair conditions. People in other countries are also dissatisfied with this model.”

In a statement released on Monday, Wolt insisted the new pricing policy would not cut couriers' incomes. “Under the changes, most orders will be compensated better or as well as now,” it quotes Simon Runzheimer, Wolt head for the Baltic states.

According to him, Wolt couriers in Lithuania currently make 9 euros per hour on average. The company estimates that the new policy will increase compensation for 45 percent of deliveries, while pay may be reduced for a about a fifth of them.

Wolt also said that while cyclist couriers might initially see their incomes reduced, the drop would be compensated by expected growth in orders. 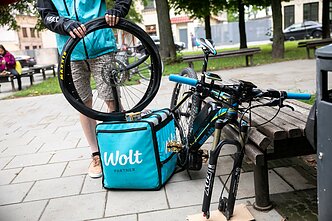 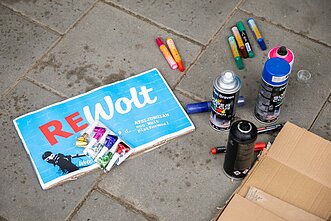 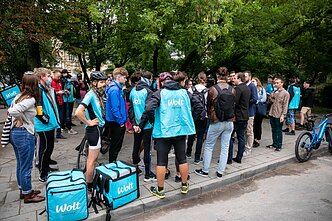 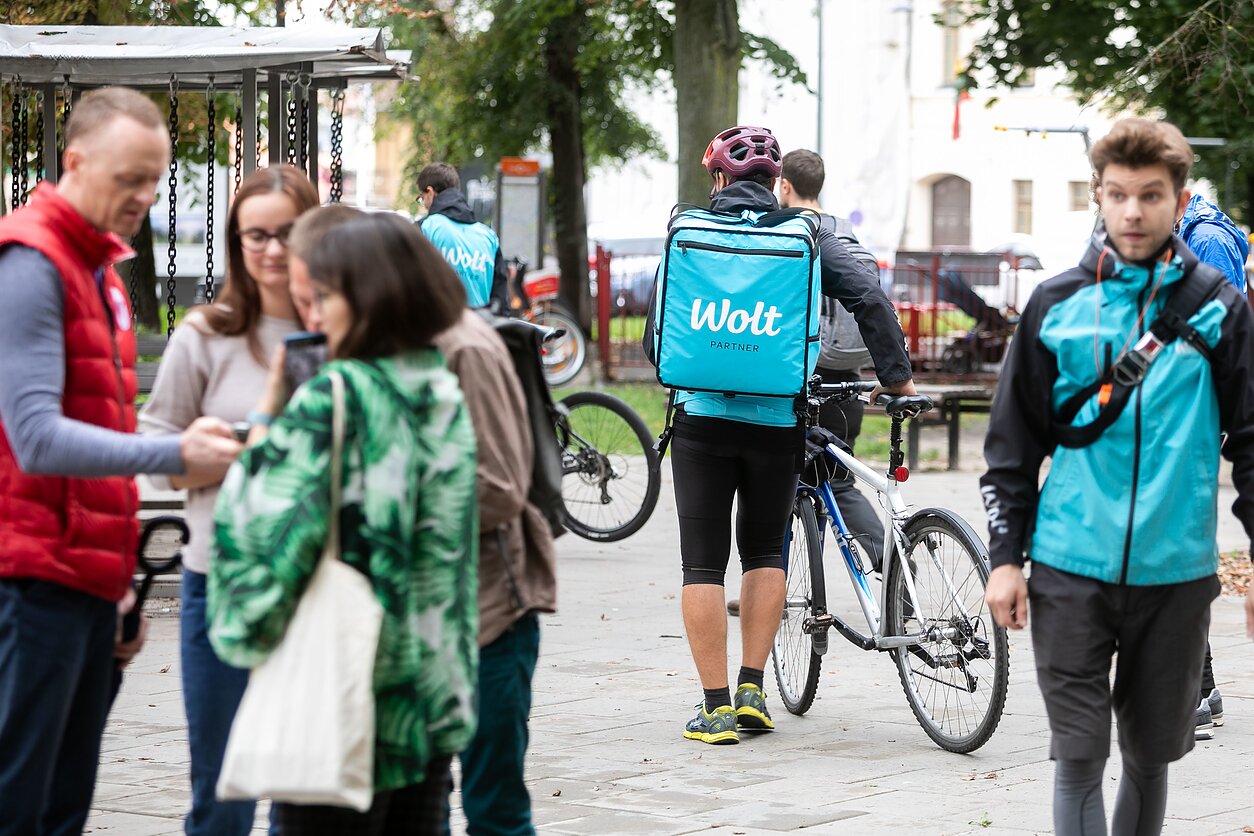 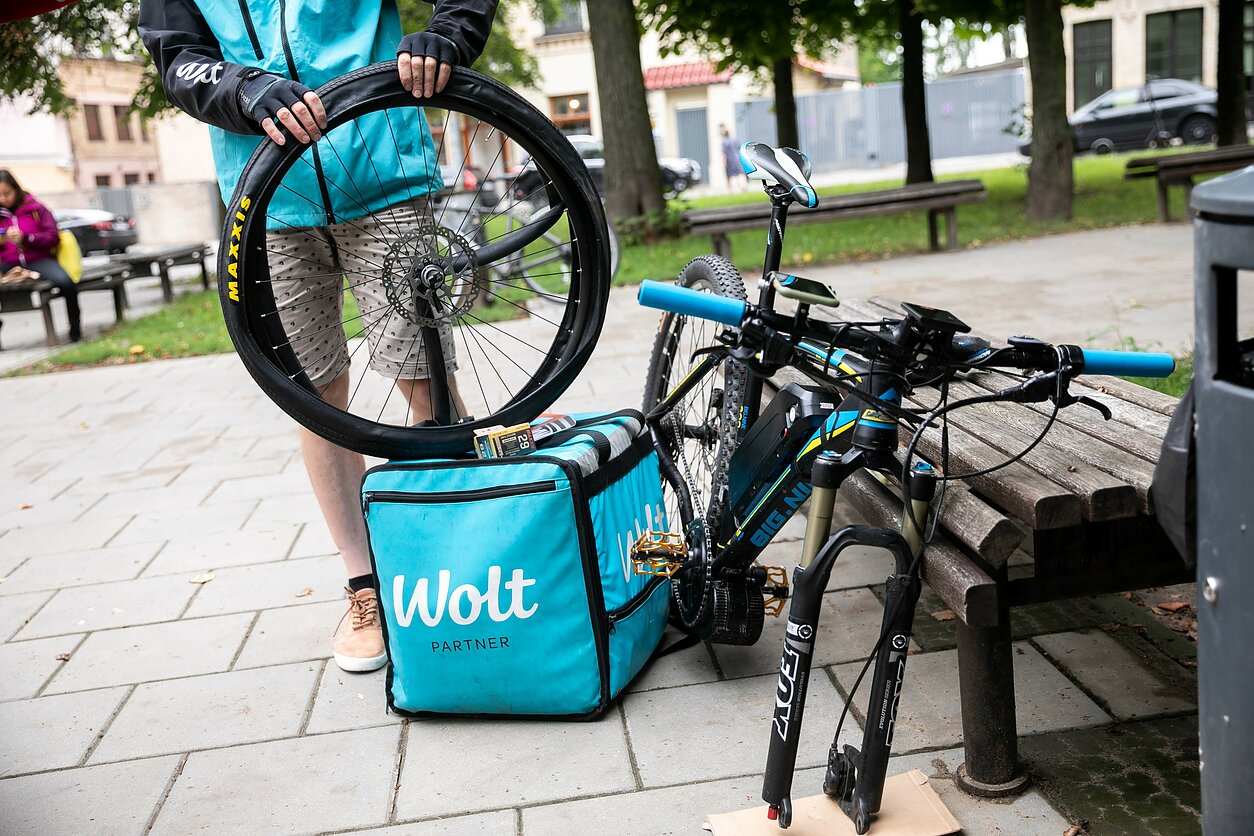 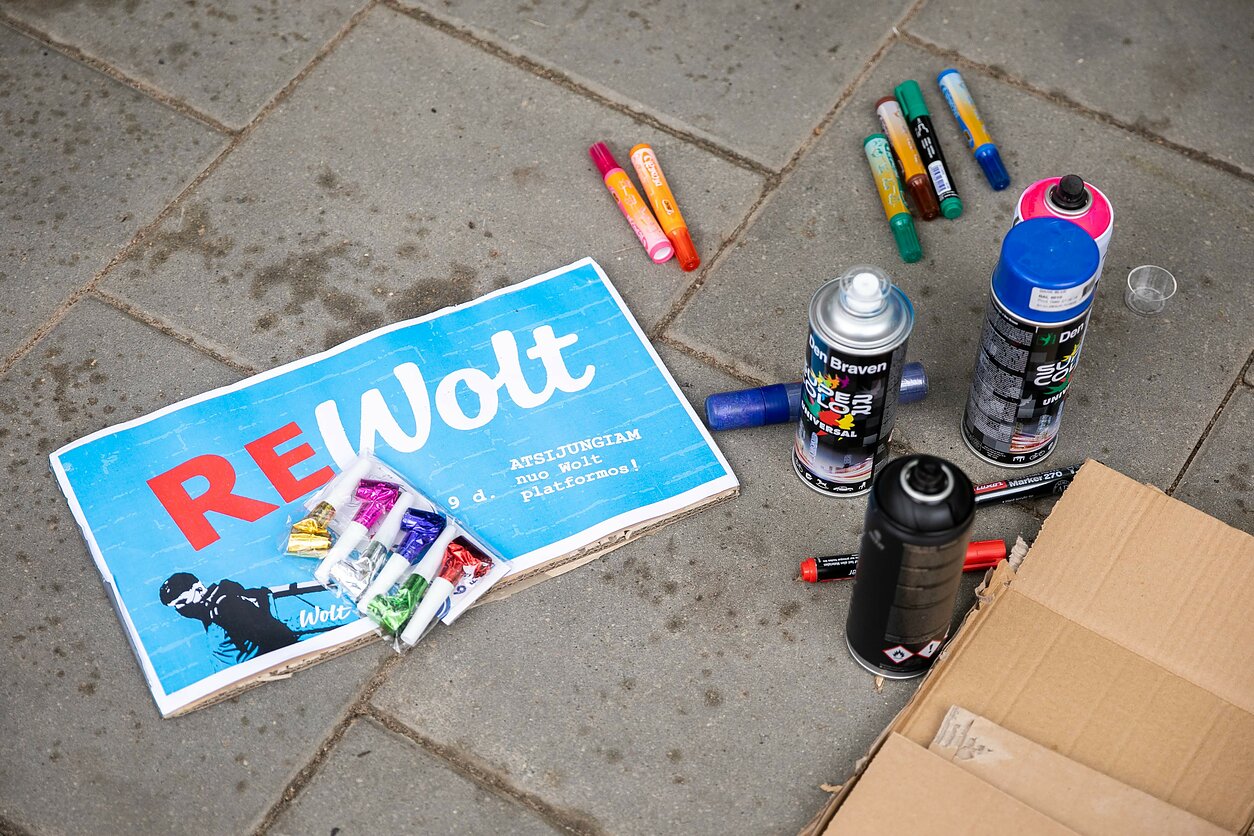 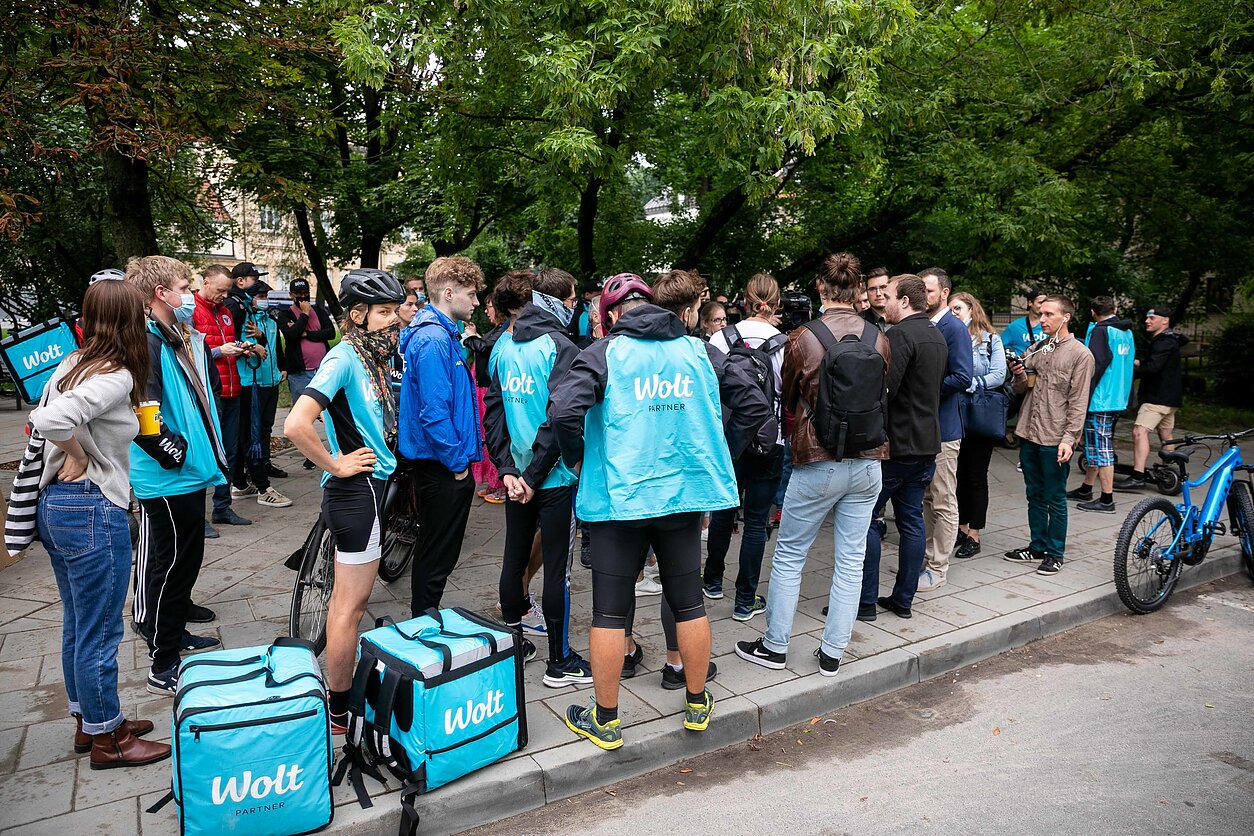