Lithuania turns to Poland for assistance with irregular migration

Polish President Andrzej Duda has said his country will provide assistance to Lithuania facing an inflow of irregular migrants from Belarus.

“I expect the issue to be dealt with over the next days, or even hours, and we will be able to provide assistance,” Duda told reporters during a joint media conference with Lithuanian President Gitanas Nausėda in Krakow on Sunday.

Duda said that Polish border guards had previously served in other EU member states and outside the bloc and had experience in dealing with irregular migrants.

Poland could contribute to the protection of Lithuania's border with Belarus through the coordination of the European Border and Coast Guard Agency (Frontex), Duda said.

Lithuania's Nausėda said he asked the Polish president for this country's help “with both human resources and also technical measures”, noting that Lithuania was protecting the external EU border. 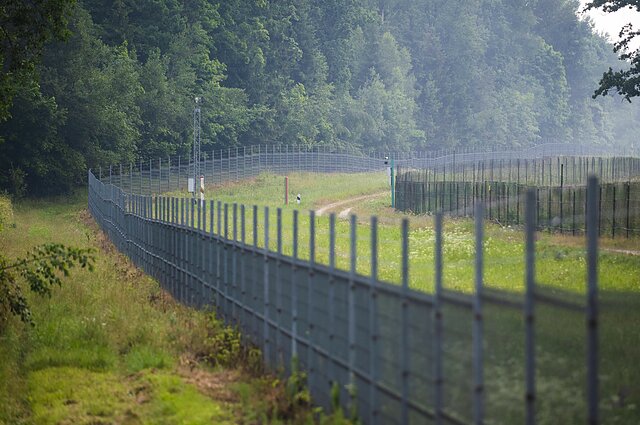 “We need to make every effort for this inflow of illegal migrants to be stopped,” the Lithuanian president said.

A total of 1,676 people have been detained near Lithuania's border with Belarus so far this year, an unprecedented hike of irregular migration.

Lithuanian officials say the Belarusian government is involved in migrant smuggling, which they say is a retaliation for the EU's sanctions on Minsk and Lithuania's vocal support to the country's pro-democracy opposition.

Nausėda also said that Lithuania would make proposals to the EU on how to respond to the situation and the actions of the Belarusian government. 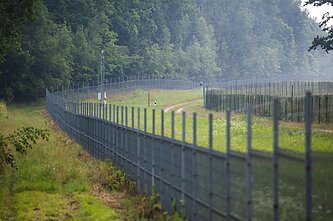 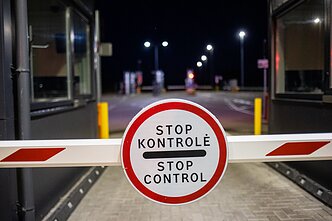