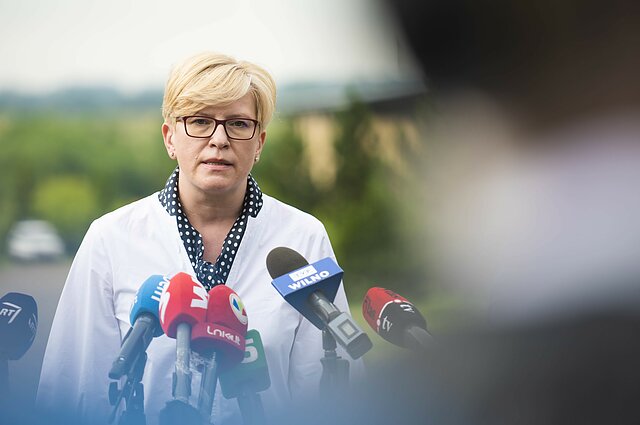 In a news conference on Wednesday, Šimonytė called it “hybrid aggression”.

“We see the whole process as a hybrid aggression against not Lithuania, but the entire European Union,” she said. “It is [a response to] a principled stance of the entire EU, including Lithuania, regarding the results of rigged elections [in Belarus], repressions against the civil society and human rights activists.”

Šimonytė noted that “institutions of the Belarusian regime participate in the organisation of flows of illegal migrants both actively and passively”. 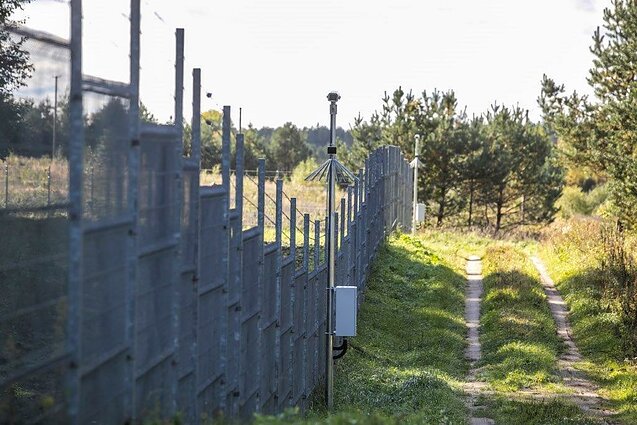 “Border crossing is being facilitated deliberately and the purpose of this, in our view, is to harm our country, to destabilise the situation, among other things,” she said.

Lithuania is mobilising the military to assist the border guards and handle the situation, Šimonytė said.

“Also, we will start installing an additional physical barrier between Lithuania and Belarus, which would at the same time act as a sign and a deterrent for those organising the flows of illegal migrants,” the prime minister said.

Moreover, the government plans to approve legislative bills on Friday that will speed up asylum procedures. The bills will be sent to parliament during an extraordinary session next week.

Šimonytė also said that she would go to Greece next week to study the country’s experience in handling high numbers of migrants.

Over 1,400 migrants have been detained at Lithuania’s border with Belarus so far this year. Most of them come from the Middle East and Africa. 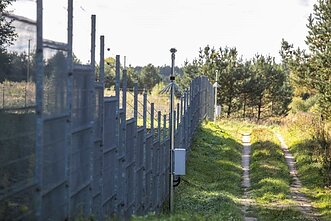 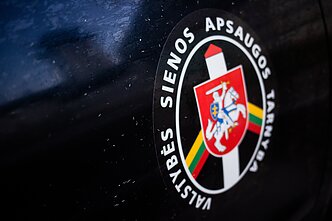 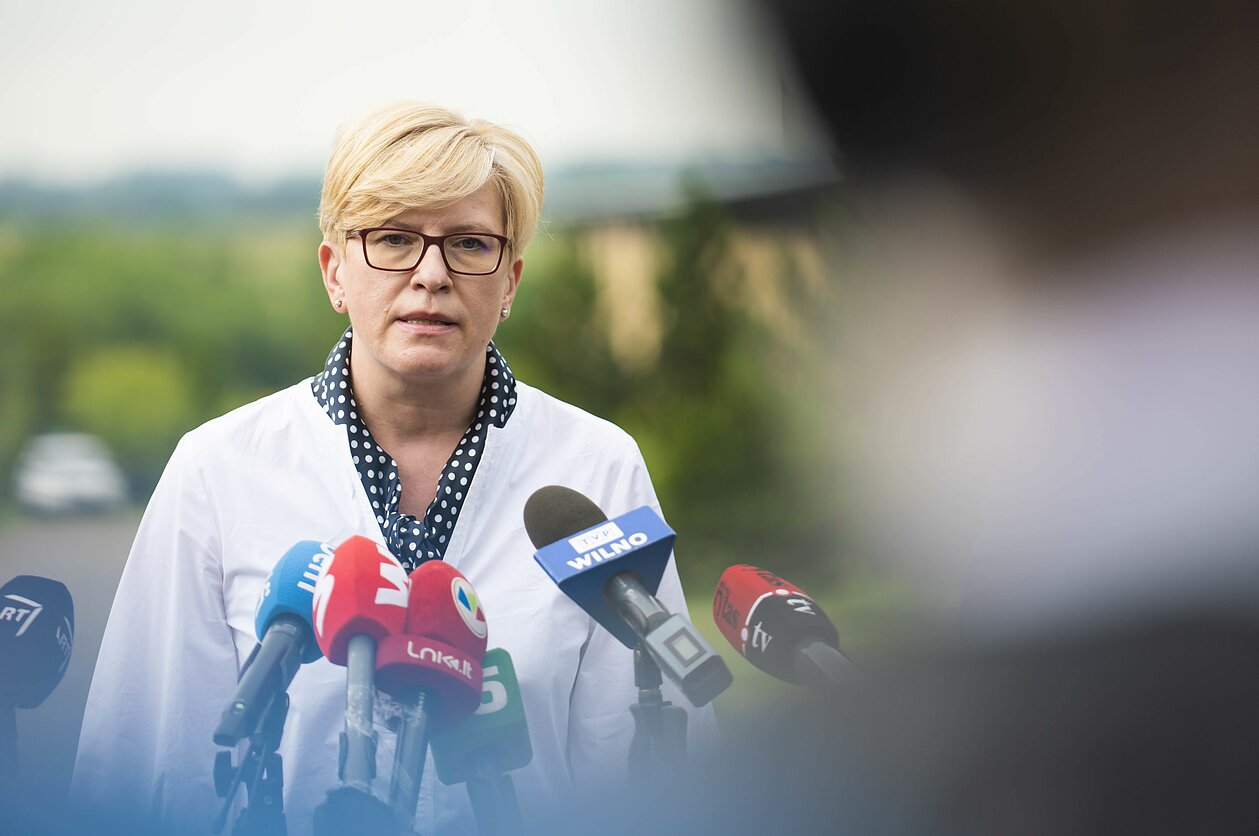 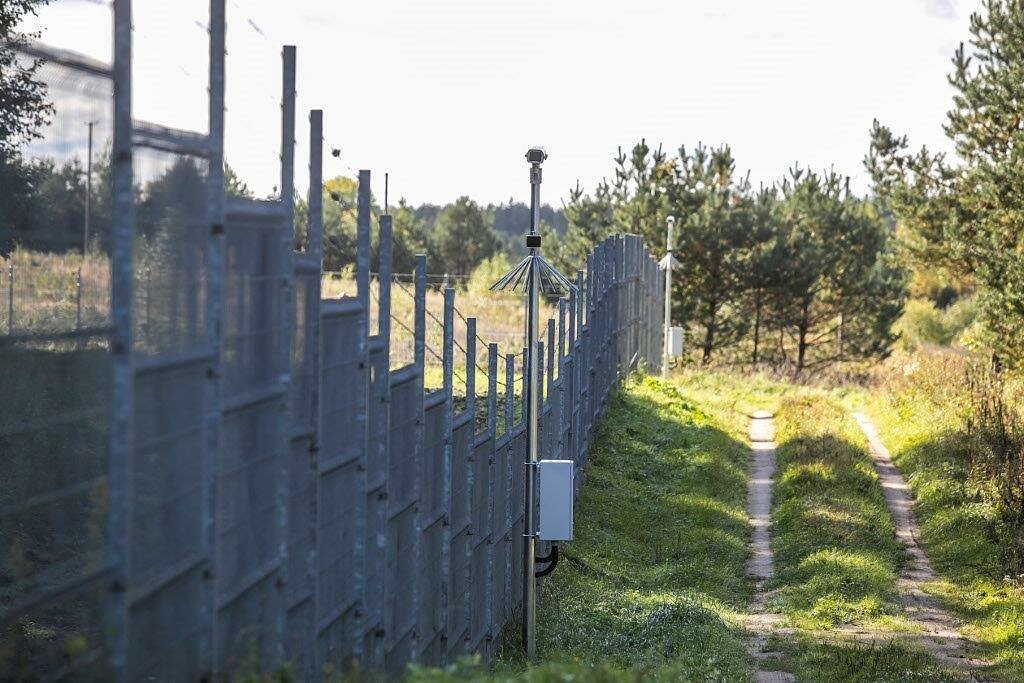 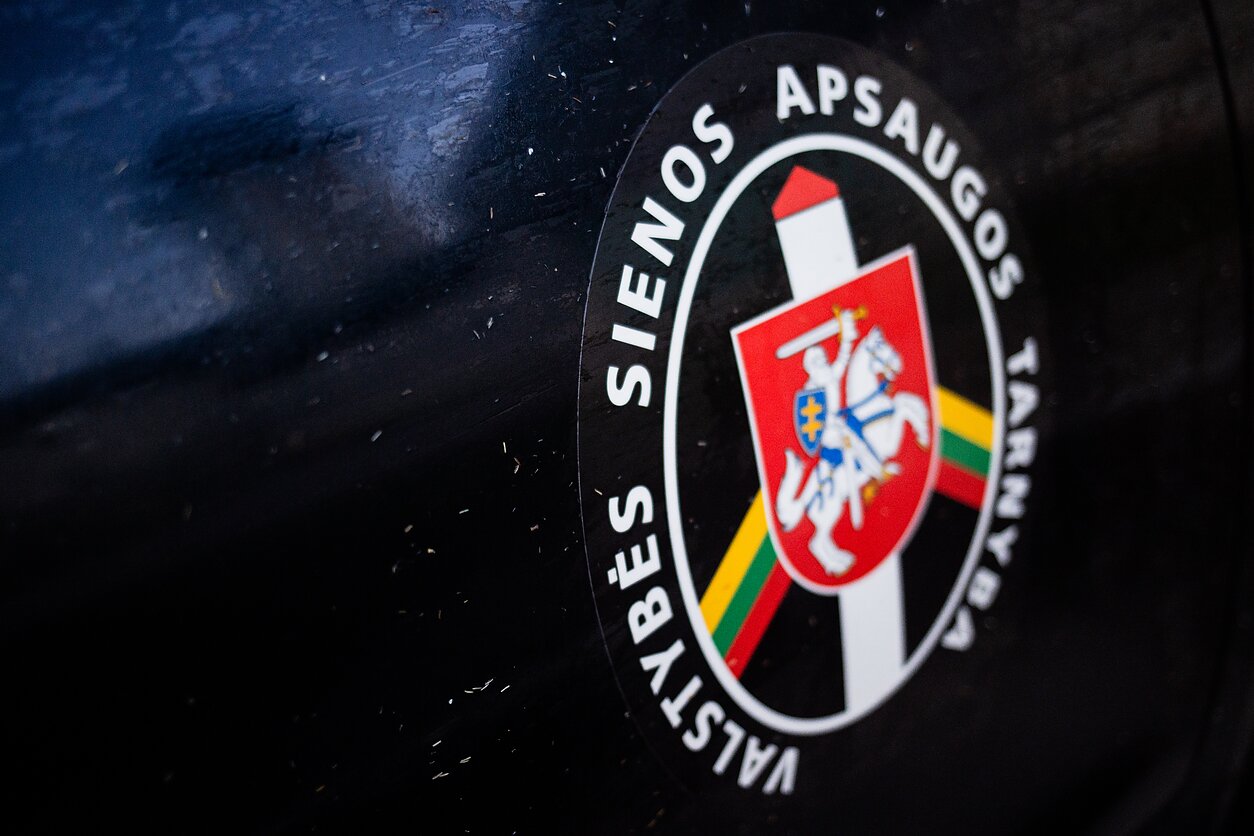