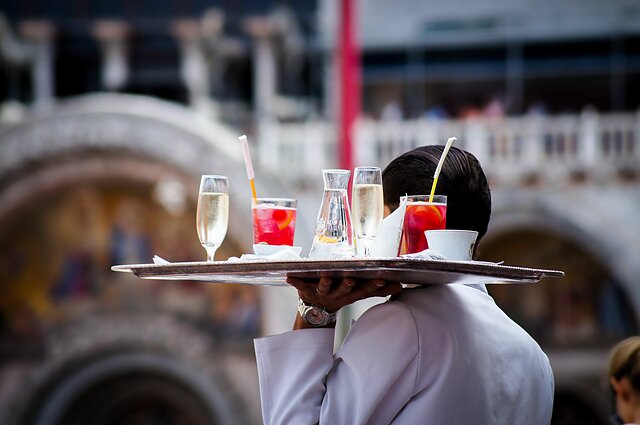 The Lithuanian government has introduced the monthly ‘jobseeker's allowance’ of 212 euros to help the unemployed survive the quarantine. The government has also offered subsidies to cover pay for furloughed workers.

Some employers argue that the allowance, which is equivalent to a third of the minimum wage, is too generous and discourages people from work.

“If there are 40,000 vacancies and nobody wants to fill them, it is very difficult for businesses to operate,” Dalia Matukienė, chairwoman of the Small and Medium-sized Business Council, told BNS.

“After the period of shutdown, businesses now have opportunities to resume their operations, but there are no people to work, since they prefer to register with the Employment Service and get money from the state.”

According to Matukienė, more than 200,000 people in Lithuania have registered as unemployed and prefer to take up unofficial jobs in order not to lose the benefits. 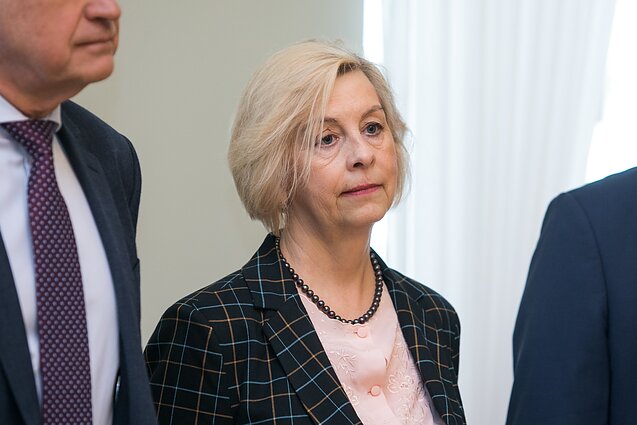 Meanwhile, Kristina Krupavičienė, chairwoman of the Lithuanian trade union Solidarumas (Solidarity), claims that the government's support is very limited and relatively few people made use of it.

According to Krupavičienė, workers resist employers' pressure to do more work for the same pay as before.

“The main reason is a failure to reach an agreement with businesses. Workload has increased substantially, unlike wages,” she told BNS, adding that some people who worked during the pandemic wanted to go on vacation in summer and quit their jobs because their bosses wouldn't let them. 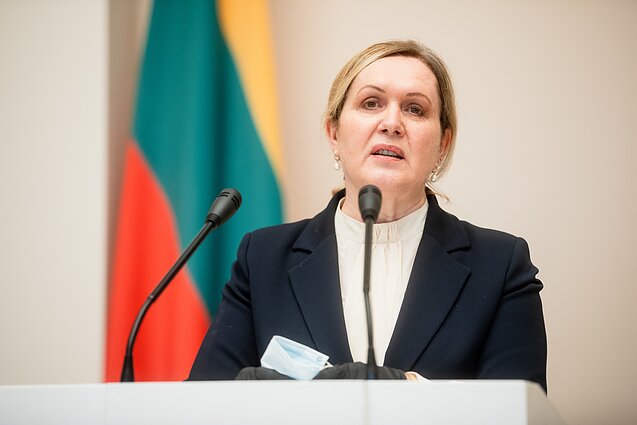 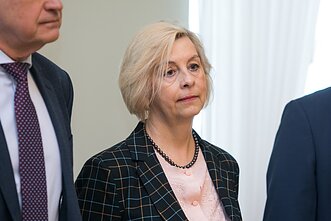 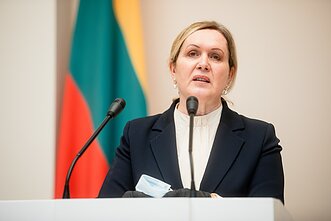