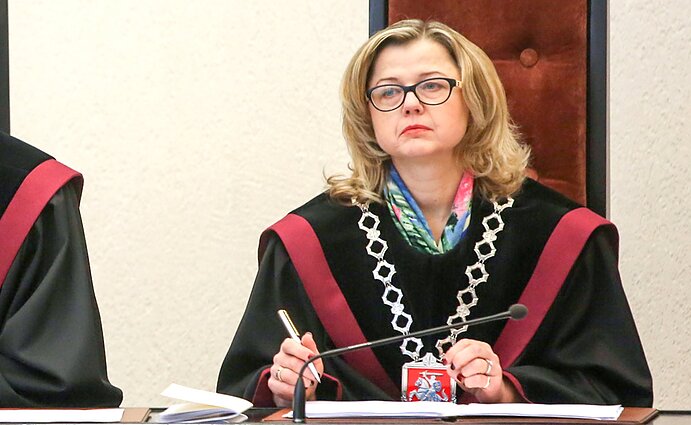 Danutė Jočienė, a Constitution Court judge, has been appointed to lead the court after Lithuanian lawmakers backed her appointment in a secret ballot on Thursday.

Sixty MPs voted in favour, 40 were against, 20 abstained, and one ballot paper was damaged.

Jočienė has become the first woman to preside over the Constitutional Court.

Jočienė, 50, has a PhD in law from Vilnius University and worked at the university in 1994–2003 and in 2014 transferred to Mykolas Romeris University. Jočienė was appointed a Constitutional Court judge in March 2014.

She served as the Lithuanian government's representative at the European Court of Human Rights in 2003–2004 and served as an ECHR judge in 2004–2013. 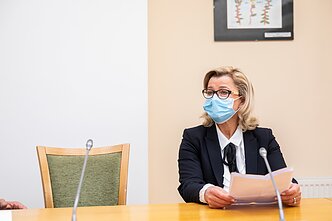 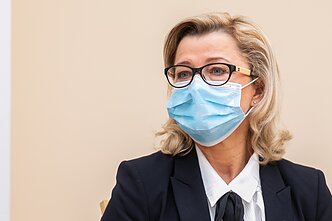 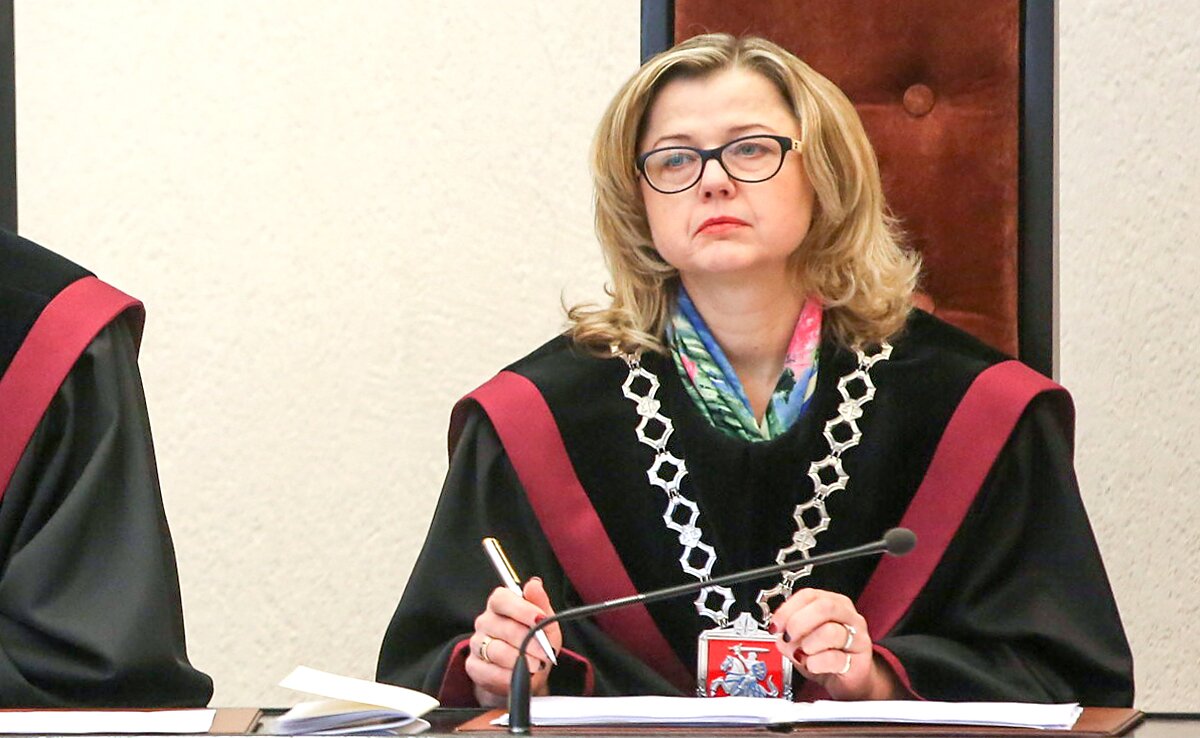 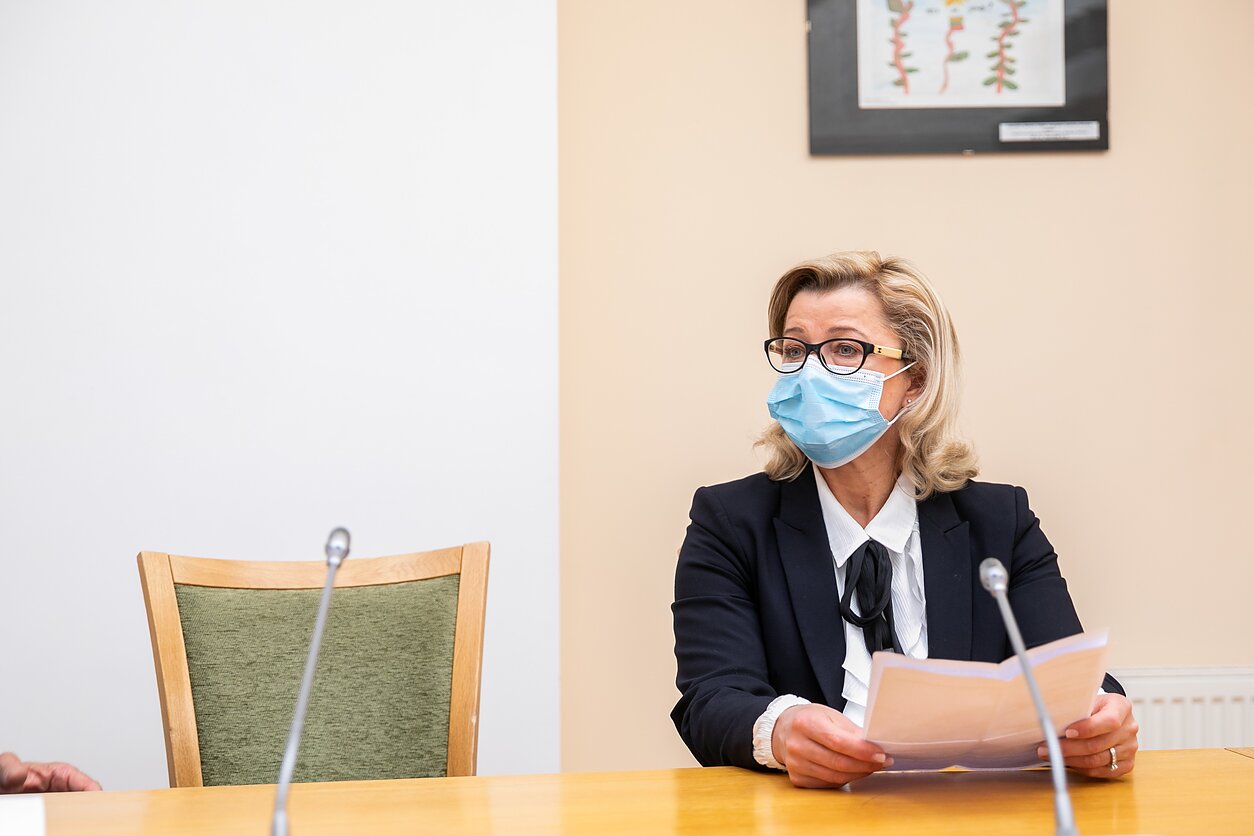 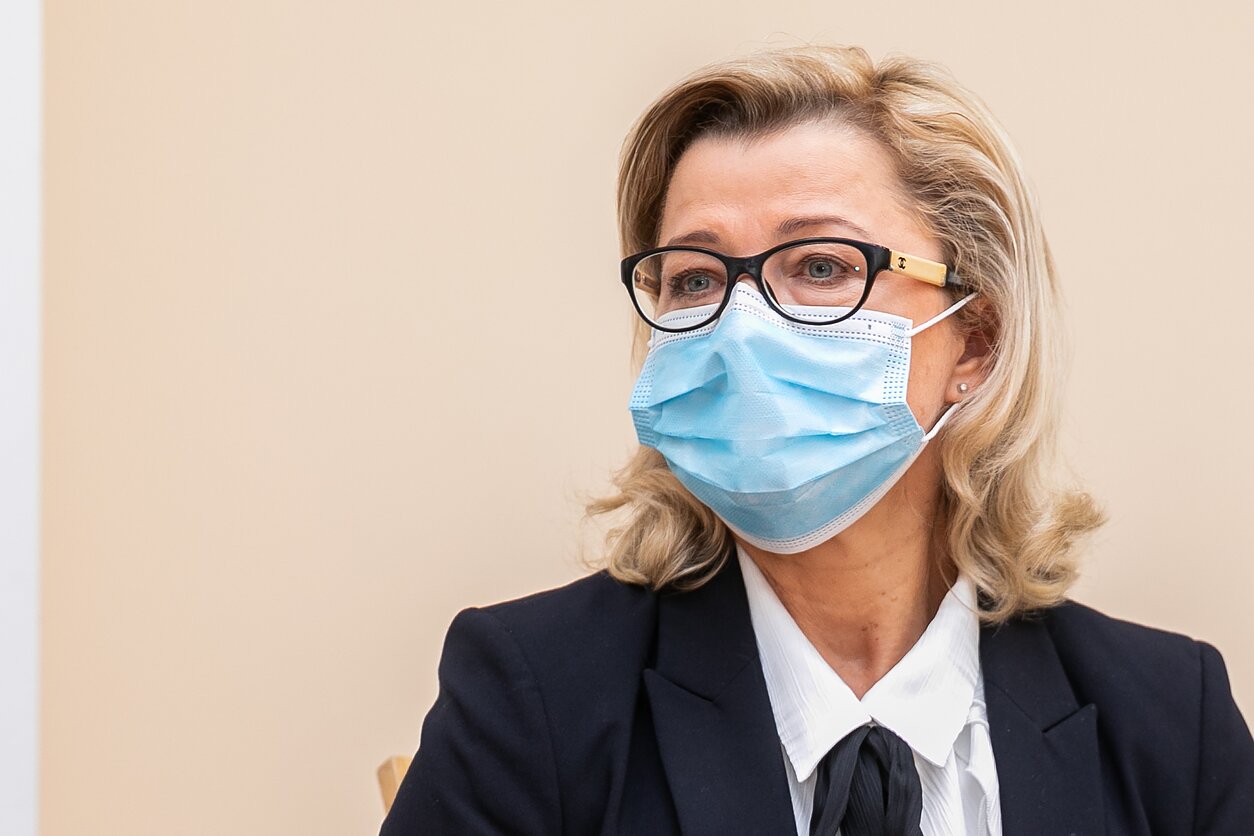