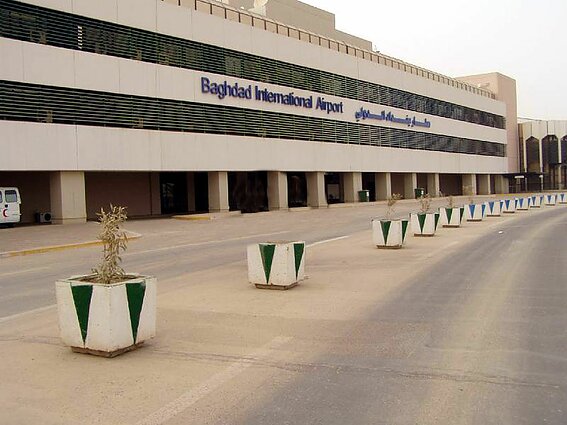 Lithuania has asked Iraqi and Turkish governments to step up checks at their airports due to increasing irregular migration via Belarus.

“We asked the Iraqi government, the Turkish government to step up control of people departing via airports. We know the specific flights and therefore asked to take measures,” Foreign Minister Gabrielius Landsbergis told BNS on Thursday.

The minister said he sought to meet with the foreign ministers of those countries in Italy in late June when Rome would host a ministerial meeting of the Global Coalition to Defeat Islamic State.

Landsbergis added that he would like to discuss possibilities to both step up the checks of departing people and return undocumented migrants to their countries of origin during a meeting with his Iraqi and Turkish counterparts.

According to the data from the Lithuanian State Border Guard Service, 397 people have been detained after crossing from Belarus this year. In comparison, 81 people were detained in 2020, 46 in 2019, and 104 in 2018. 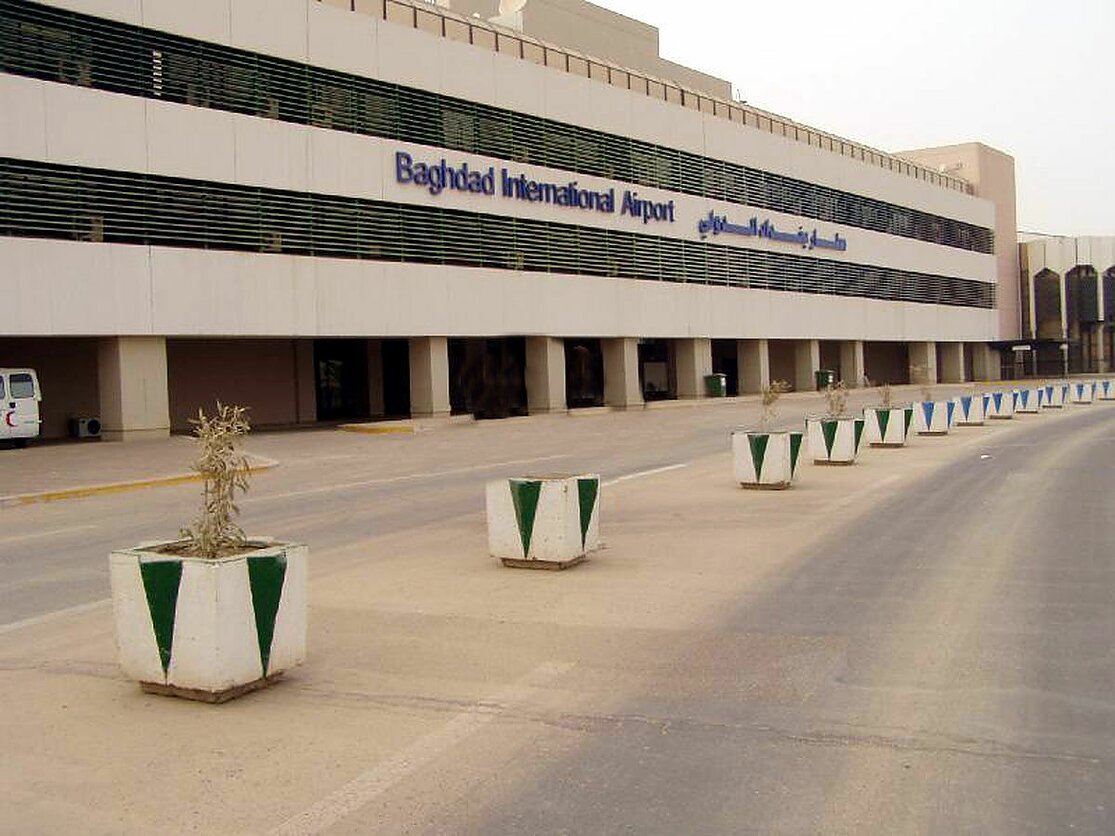