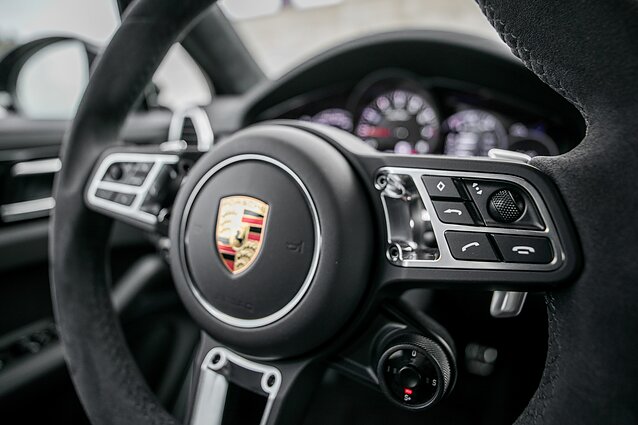 Data released by the State Tax Inspectorate (VMI) shows that some 148 companies invested pandemic relief funds into expensive cars worth over 50,000 euros in 2020 and 2021.

A number of firms have also spent over a million euros in total to buy yachts and other boats, with more than half of the companies having received Covid-19 relief funds from the state.

According to Kristina Jakštienė, chief adviser at VMI Control Department, business owners most commonly buy luxury vehicles such as cars and boats, real estate, or plan holiday trips declaring them as business trips.

Checks conducted by VMI show that owners register their purchases under their companies, declaring them as business expenses in order to claim tax refunds.

Jakštienė recalls how a business built a house with two flats, worth 300,000 euros. Following the initial check, one of the flats was registered under their owner, while the other remained as the company’s registered property despite the office being located elsewhere. 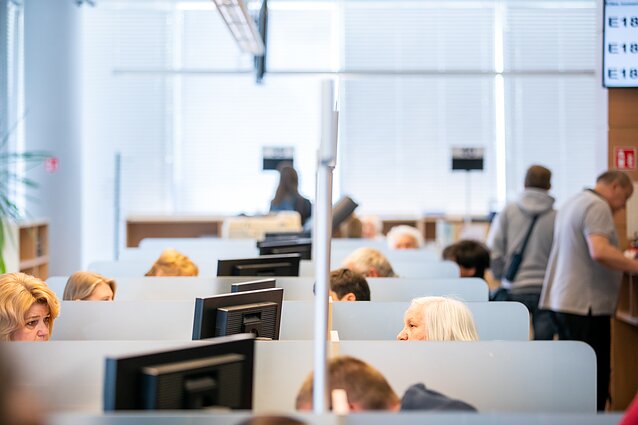 VMI found out, following the second check, that the latter flat was not used for business and the company had to pay 60,000 euros of tax in addition to fines and penalties.

In another case, a business owner leased a flat registered with that same company, and paid off her daughter’s rent declaring that as a business expense.

“There were also cases when a motorcycle registered under the company was used solely by the owner, while all related expenses [...] were covered by the business,” says Jakštienė.

The number of money misuse cases is much lower than it was a decade ago, says Daiva Čibirienė, president of the Lithuanian Association of Accountants and Auditors (LBAA).

Čibirienė also points out that businesses are legally allowed to buy luxury items, even for personal use, as long as the company pays applicable tax.

Meanwhile, companies invest in luxury cars to attract the most promising employees or to impress foreign partners, according to Čibirienė.

“Lithuanian businesses need luxury cars to demonstrate how profitable they are, especially if their partners come from Italy or other countries of the South,” says Čibirienė, adding that partners would “fear developing a partnership” with a company that “drives them around in cheap cars”. 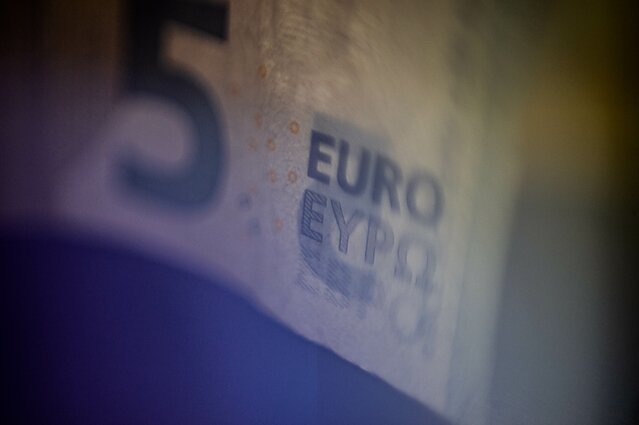 Stealing from the state?

According to him, there are several reasons for such misuse, with one of them being the Soviet way of thinking being ingrained in society. Many still see stealing from the state as less of a crime than stealing from a person.

“This is stealing from the state, and it should be seen the same way as stealing from a person,” says Lazutka, noting that it would be harder for business owners to abuse gaps in law if the society was less tolerant of such misuse.

“Honest businessmen struggle to compete with those that abuse the laws, which is why businesses should be interested in closing such gaps, as they suffer from it themselves,” he says.

'Politicians would buy Ferraris if they could'

Danas Arlauskas, president of Lithuanian Employers’ Confederation, says that misuse of funds reflects patterns of thinking within the society.

“If we looked at politicians, MPs, we would see that there are always conflicts over who used their business trips as holidays, [...] how they used cars intended for official use, and so on,” he says. “[...] this shows that the state lacks moral maturity.” 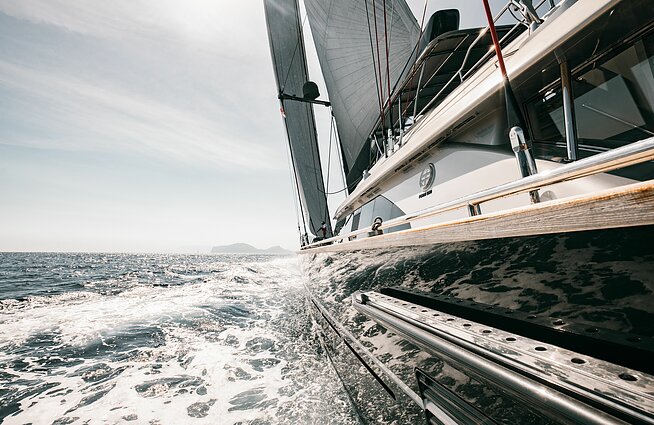 Arlauskas believes that cases of money misuse should be exposed. Businesses that abused the law will not lose much from that, while reliable firms may gain more clients.

This year the VMI has reportedly identified some 550 firms that had bought luxury cars worth over 50,000 euros. 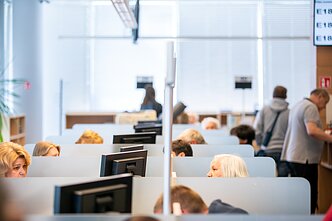 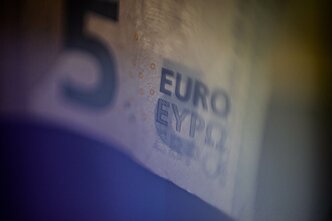 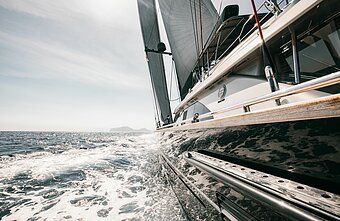 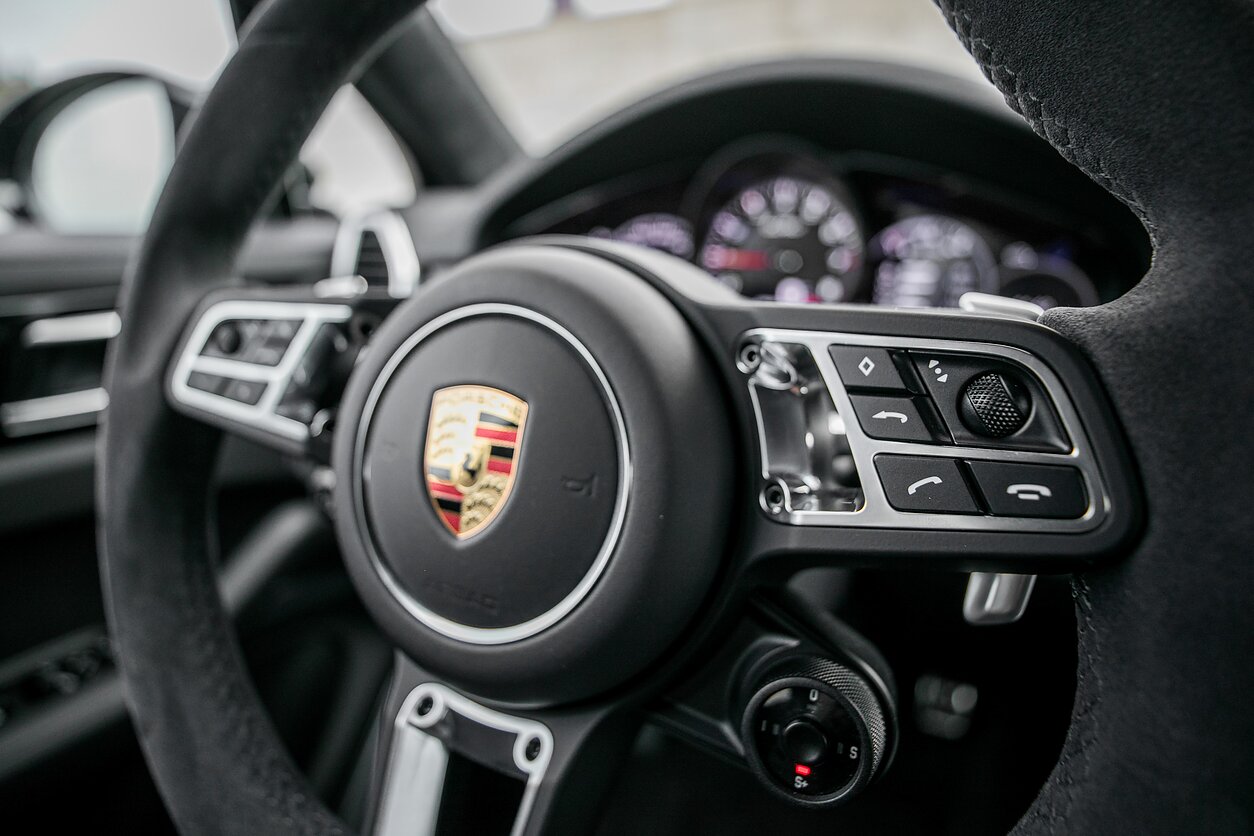 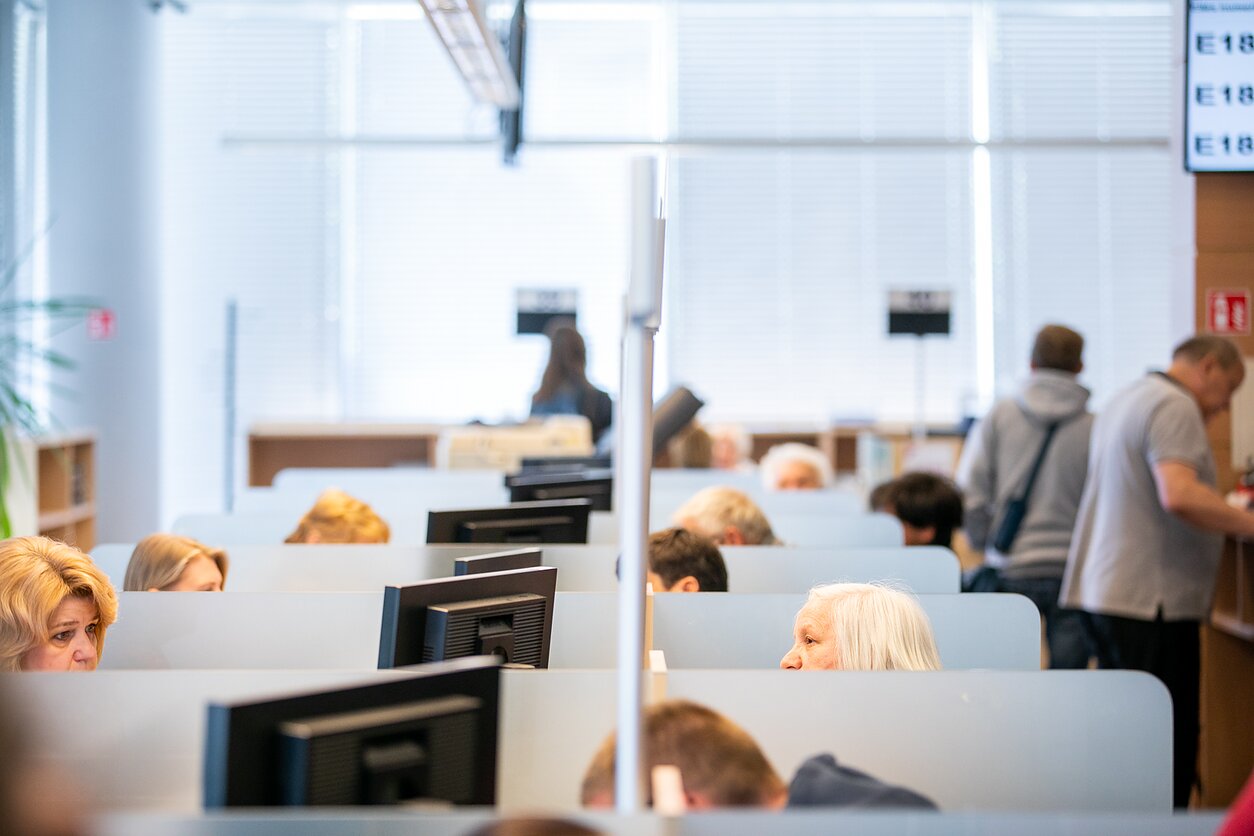 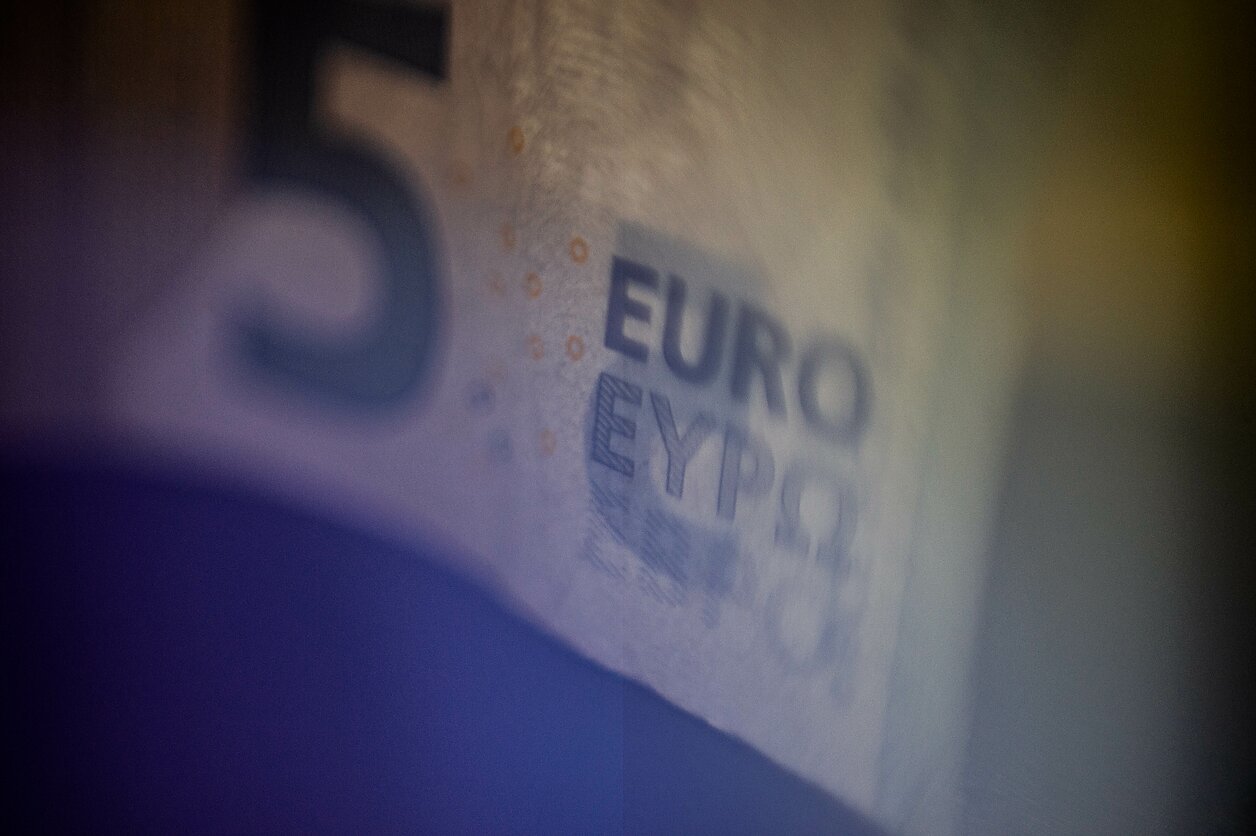 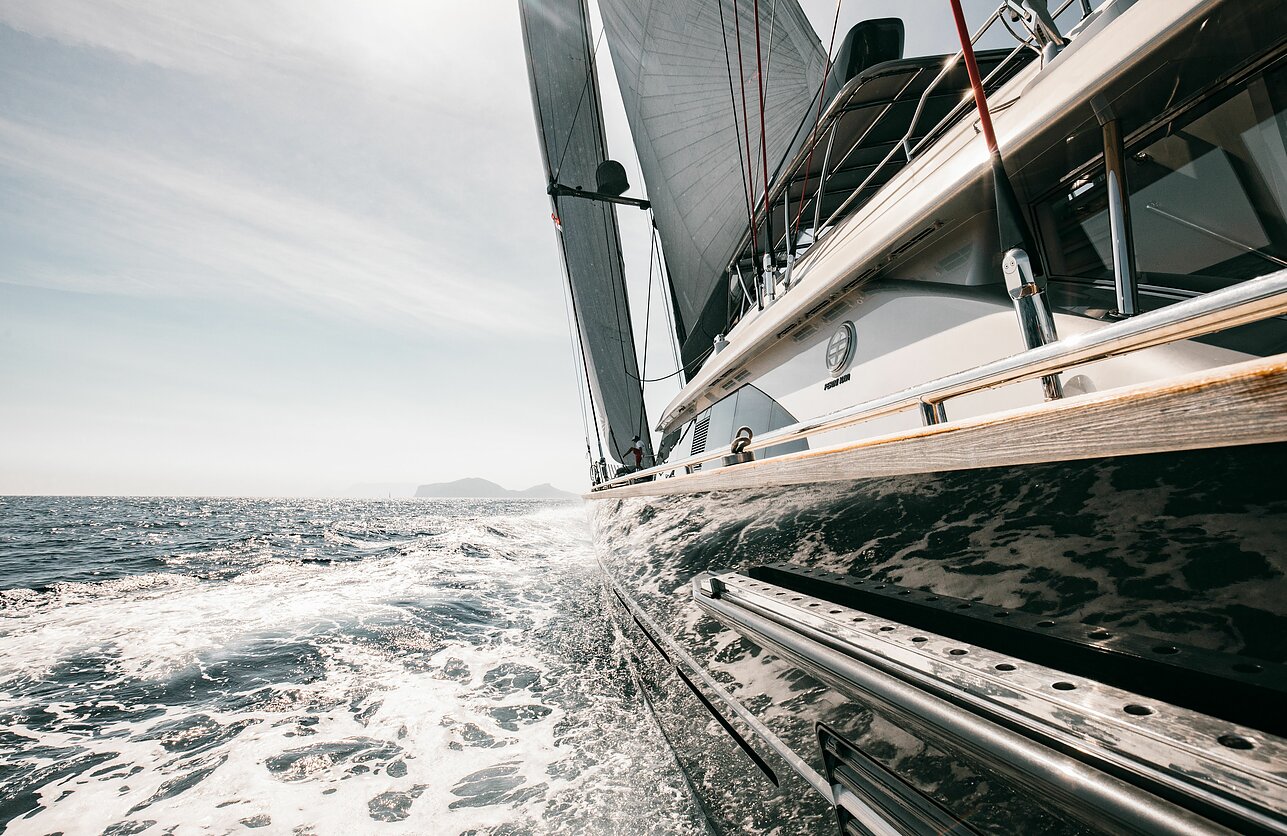