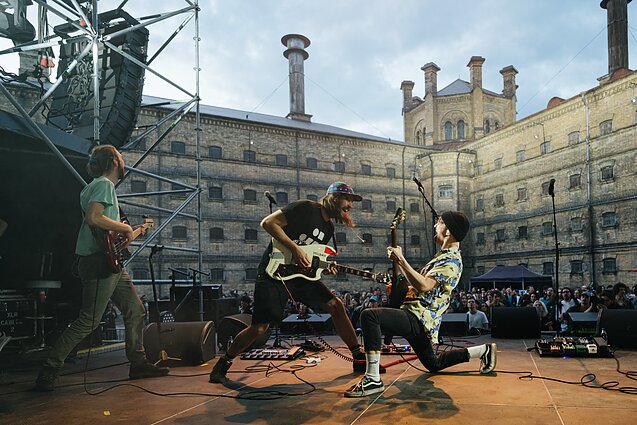 Vilnius has reopened its most famous prison, best-known globally as a shooting location for Netflix’s Stranger Things. Redeveloped as a cultural hub for 250 artists, the project Lukiškės Prison 2.0 has officially launched for eerie tours, concerts, festivals, music events, and other activities, according to a press release by Go Vilnius.

Lukiškės Prison was constructed in 1905, at the time one of the biggest and most modern incarceration facilities in the Russian Empire. It was finally closed as prison in 2019.

The century-old structure has now been repurposed to host cultural activities, concerts, festivals, and exclusive tours for at least two years. The new entertainment hub, titled Lukiškės Prison 2.0, was opened by the band Solo Ansamblis, which performed to over 1000 spectators for the first time in nine months due to persisting lockdowns. 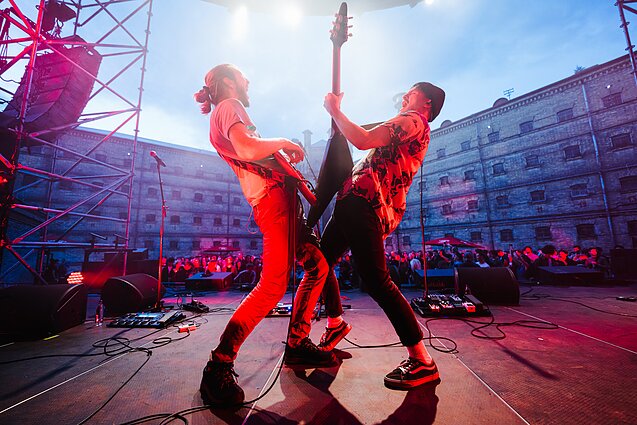 Moreover, some 250 artists have set up their workshops in the premises.

One of the artists based in Lukiškės Prison 2.0, Jolita Vaitkutė, has set up her studio in a former canteen. According to the artist, engaging in creative activities among so many other artists feels special, despite the grim history of the building.

“Artists are great accelerators when it comes to converting spaces into something unprecedented. The times when Lukiškės was only a prison are gone because we, the artistic community, gave a new meaning to the former spaces of imprisonment,” Vaitkutė observed. 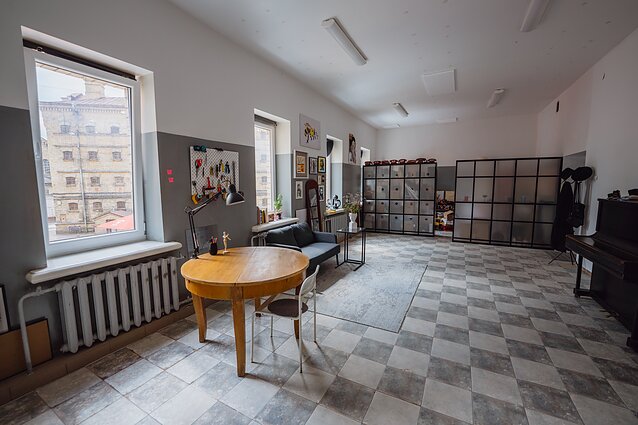 The facility was launched with a fully-packed cultural programme organised by 8 Days a Week, a Lithuanian music agency, which is in charge of Lukiškės Prison 2.0.

The opening concert by the band Solo Ansamblis involved dark dancing, synthesizers, and poetry, and was held on a custom-made state-of-the-art stage with over 1000 spectators. The upcoming events will include festivals, an open architecture event, movie sessions, active leisure time events, and shows.

“We believe culture has the power to reinforce and transform Vilnius, so we have to make some kind of a jolt to create new emotional ties with the former prison. There is a lot Lukiškės has to offer to the city and vice versa, therefore, from now on we will work to create the best version of the Prison instead of looking back to its past,” said Martynas Butkevičius, a partner at 8 Days a Week.

According to Butkevičius, Lukiškės Prison 2.0 will become the facilitator of music, modern art, design, and culture. 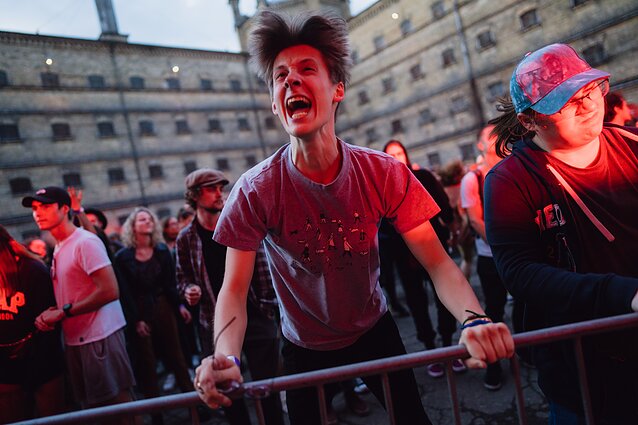 “Hundreds of artists have responded to the open invitation and have established their artist residences, studios, and workshops in Lukiškės to create, co-operate, and instill life into the former prison. Since all of us are tired of the pandemic and its consequences, now is the best time for this conversion,” he added.

Lukiškės Prison 2.0 is open from noon to midnight every day and also offers two unique tours. The daytime tour introduces the visitors to the prison’s history, architecture, and the daily life of prisoners, while the nighttime tour, illuminated only with flashlights, has been designed to give an adrenaline boost for the most courageous visitors.

Participants in all large-scale events in Lukiškės Prison 2.0 are required to present immunity passports. The site also has its own testing point where visitors can take rapid antigen tests. 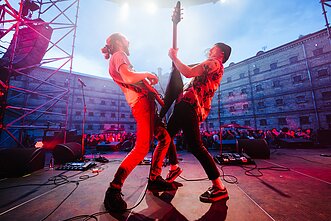 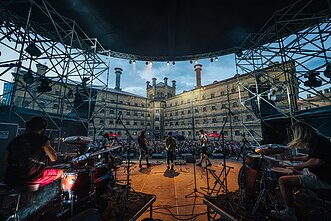 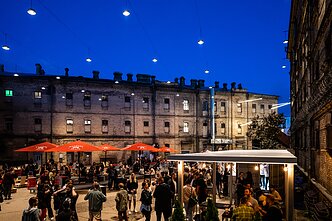 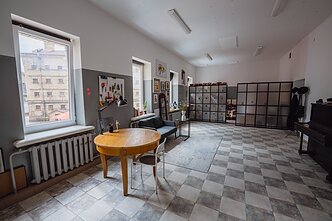 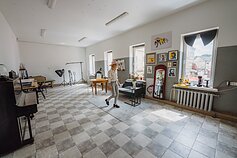 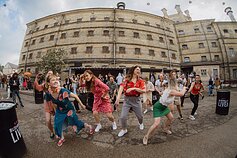 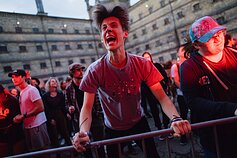 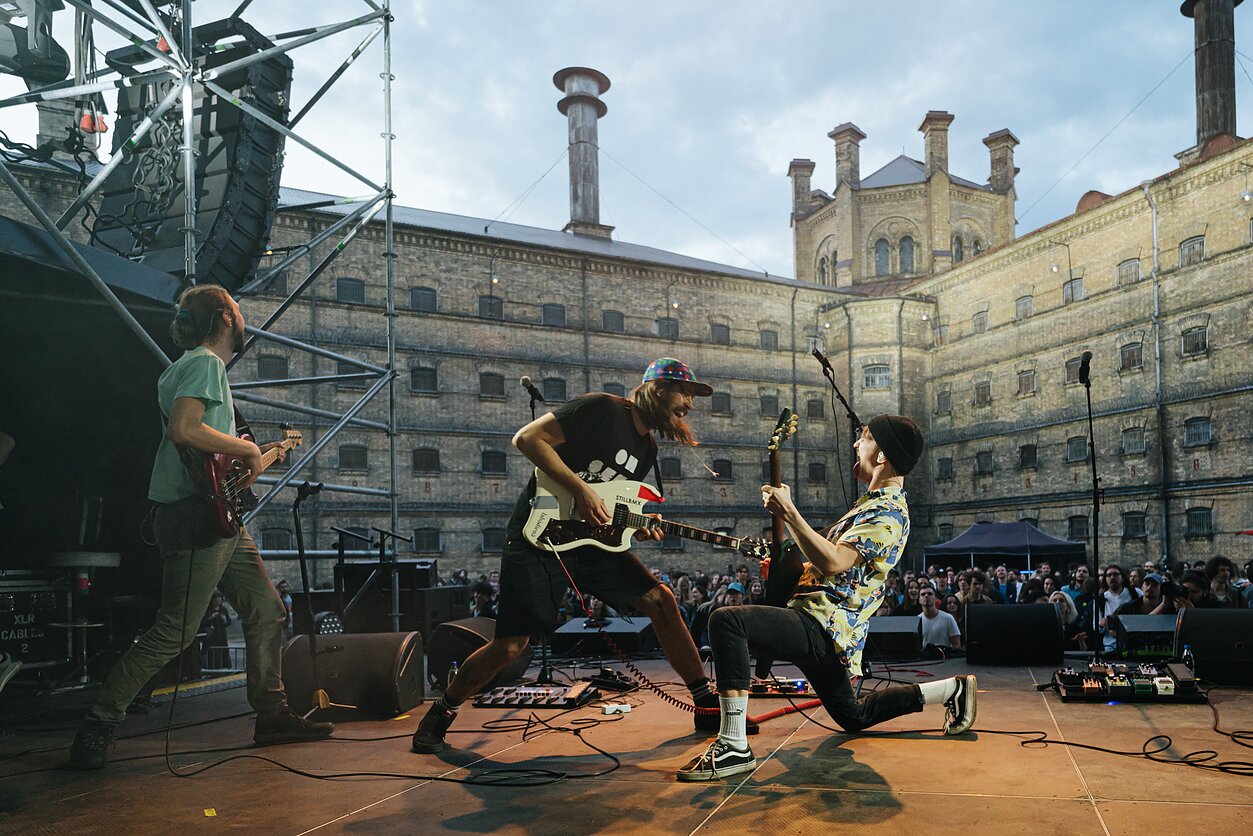 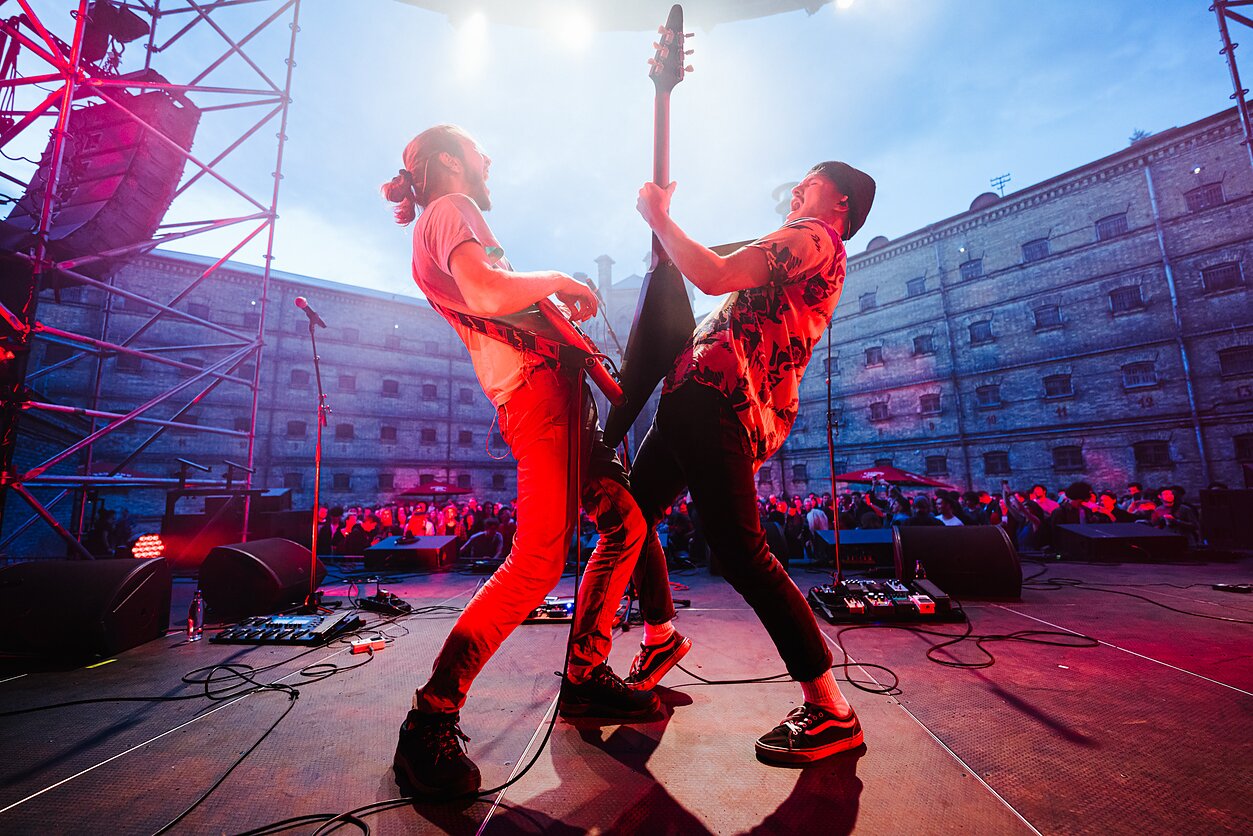 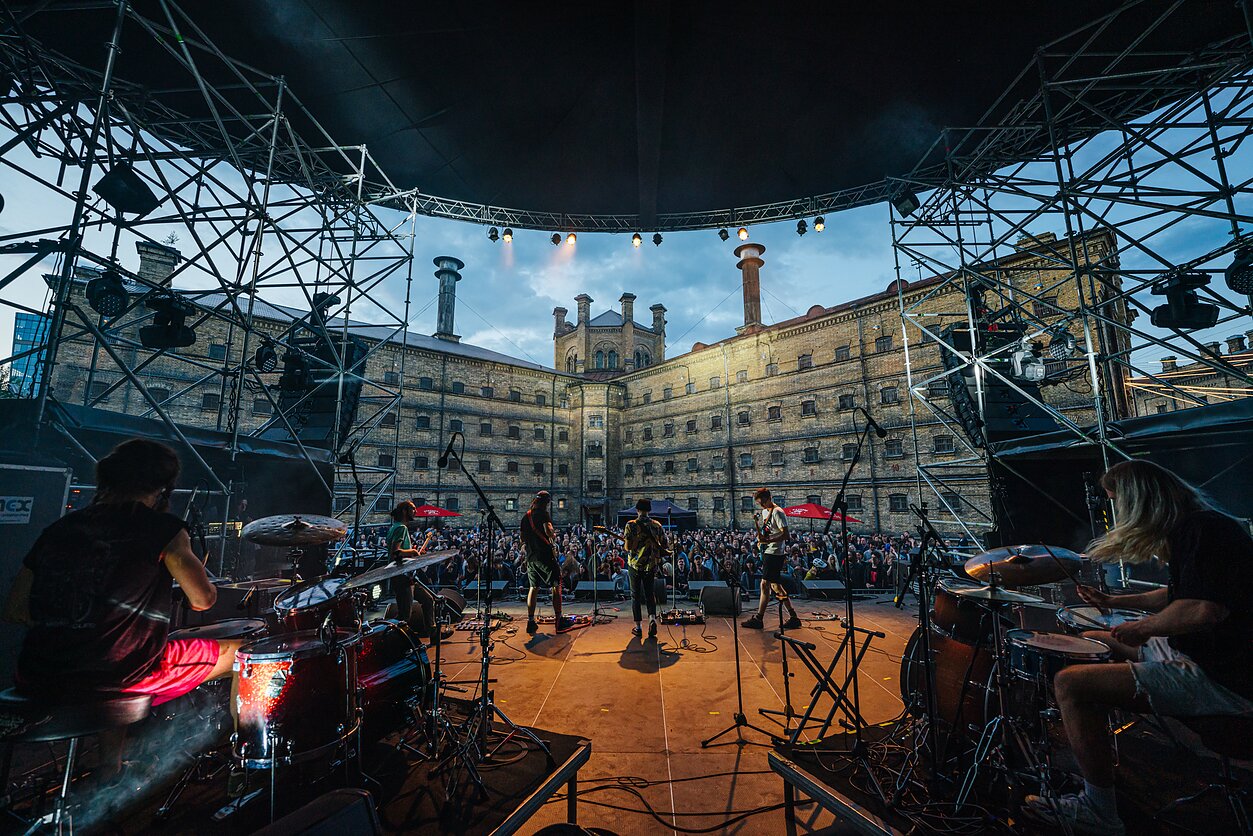 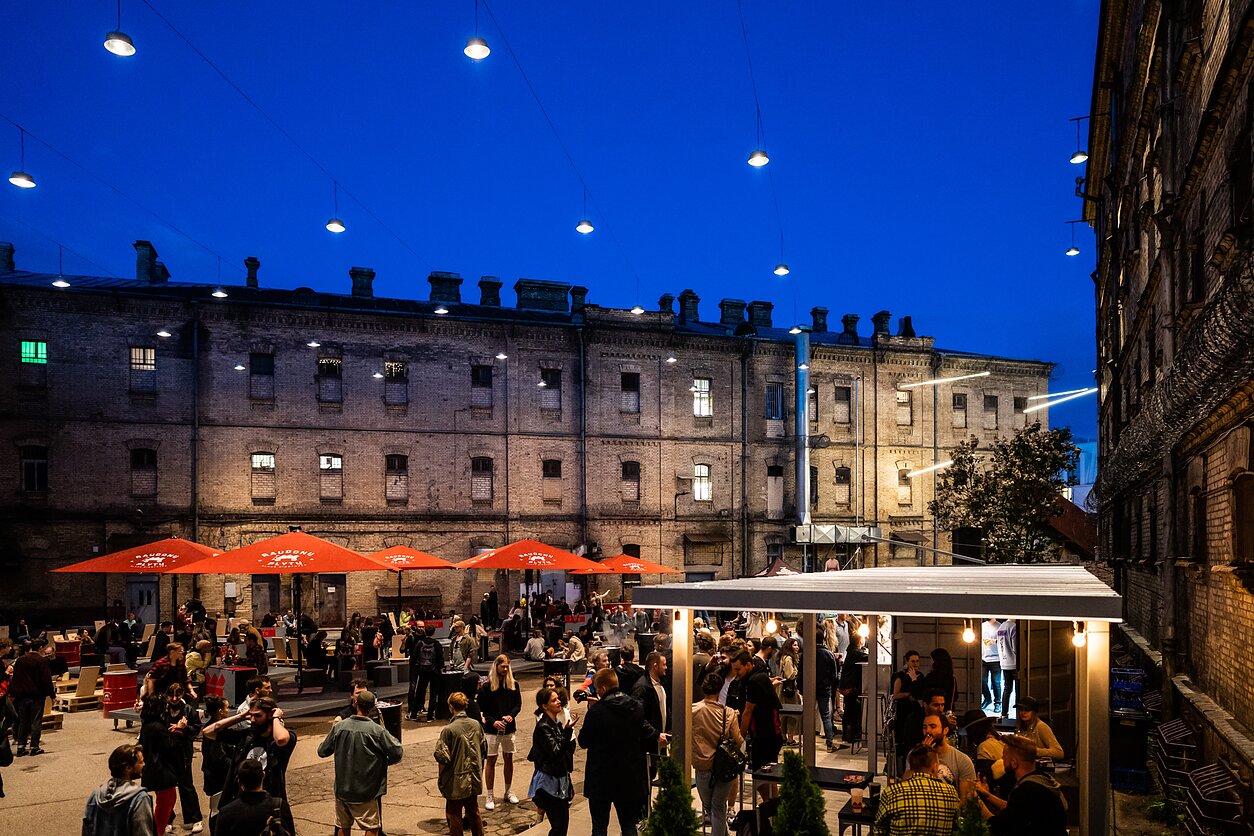 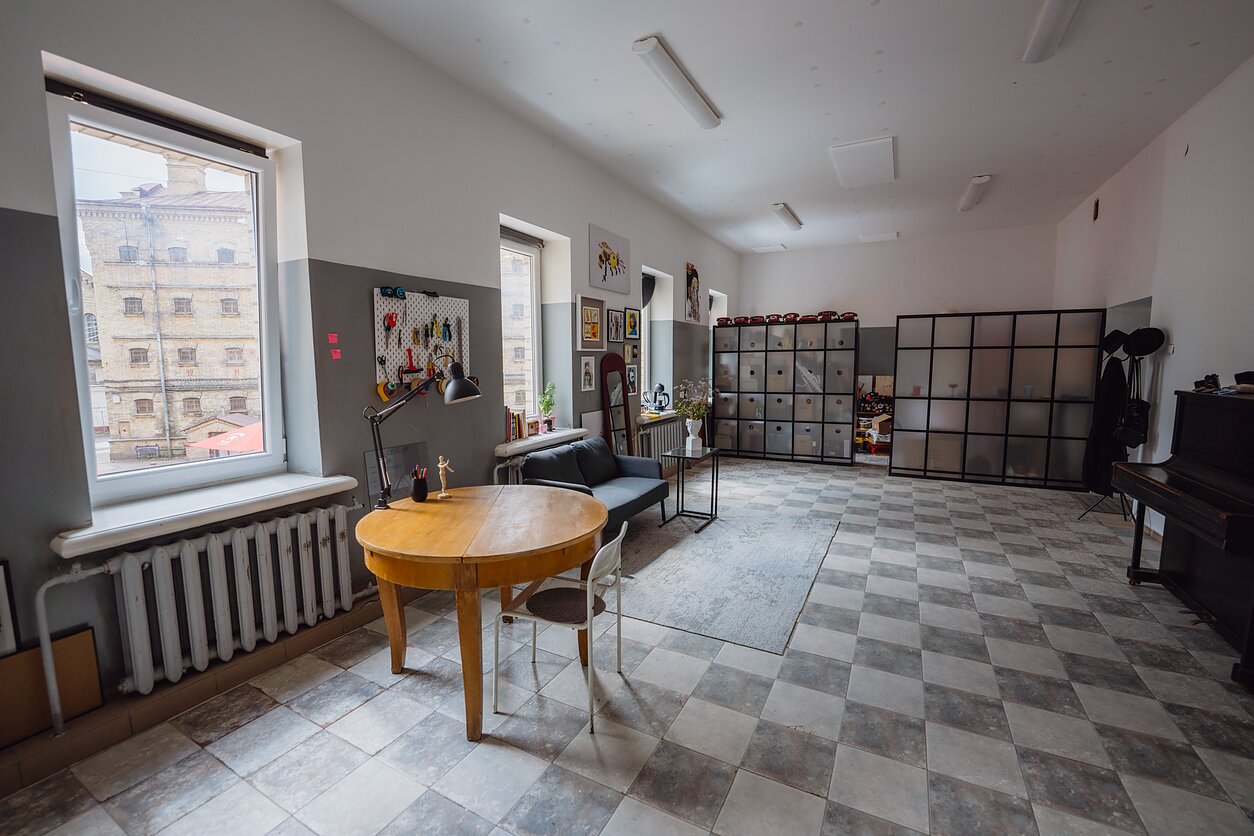 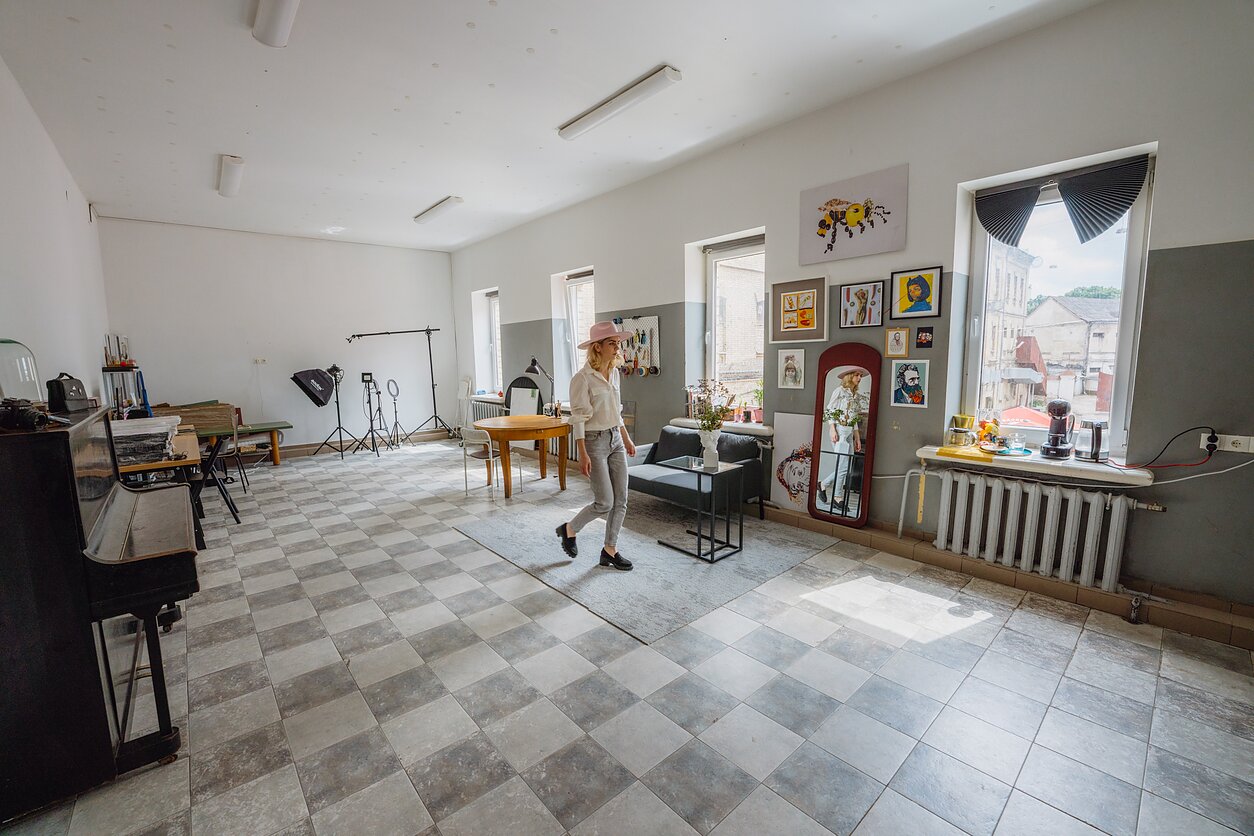 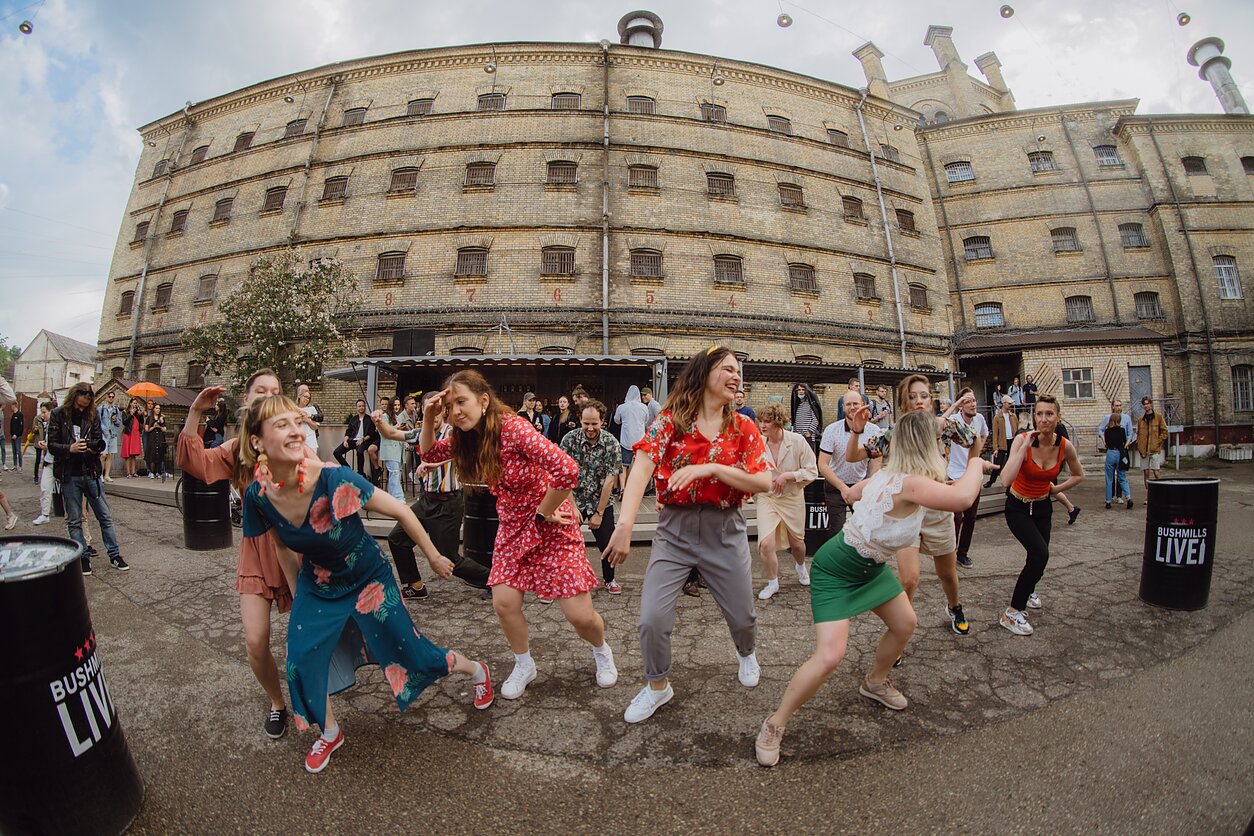 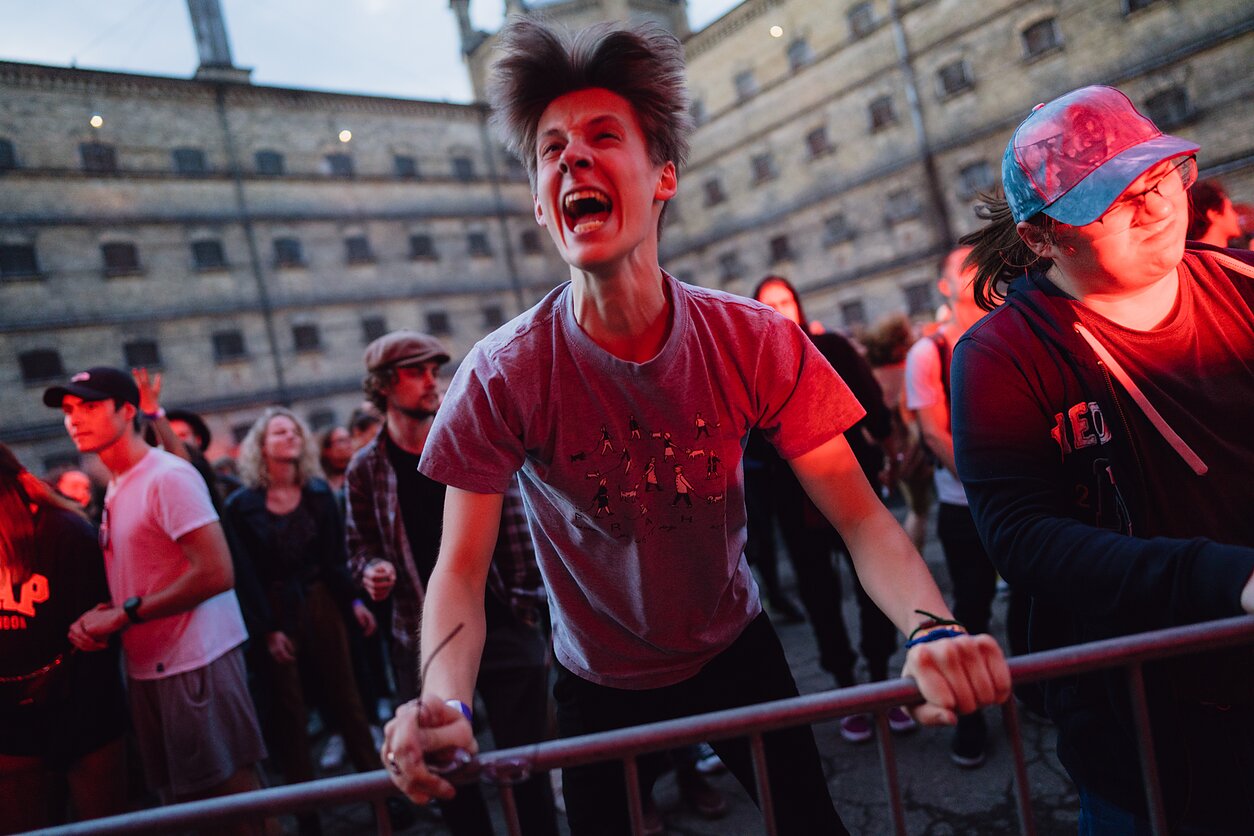 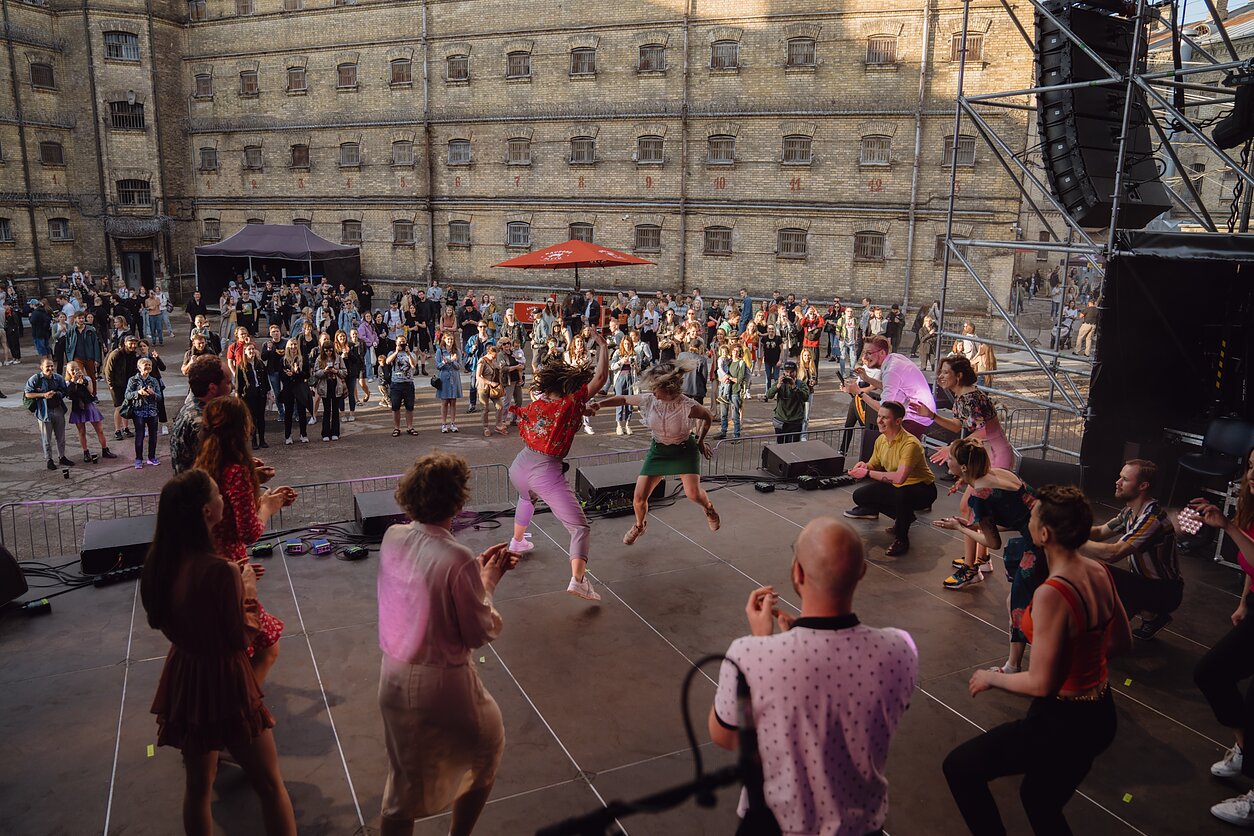 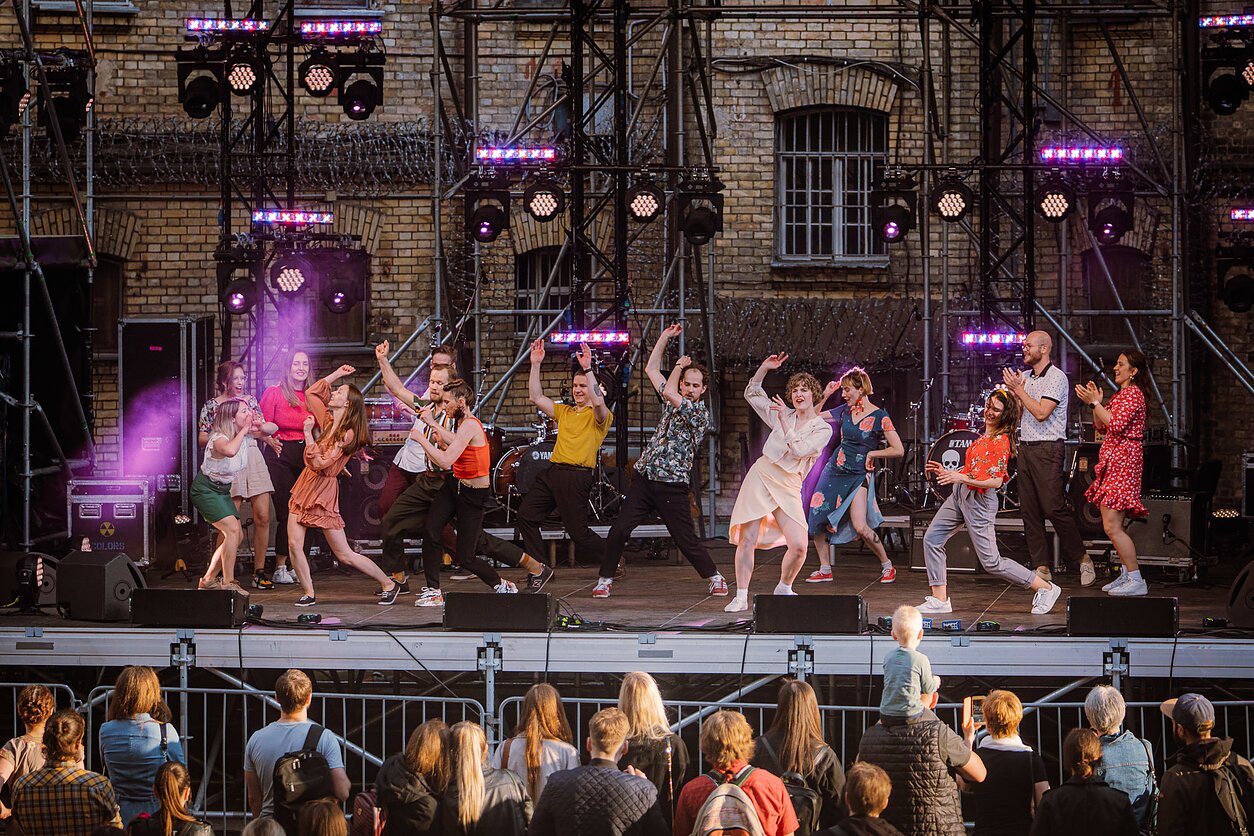 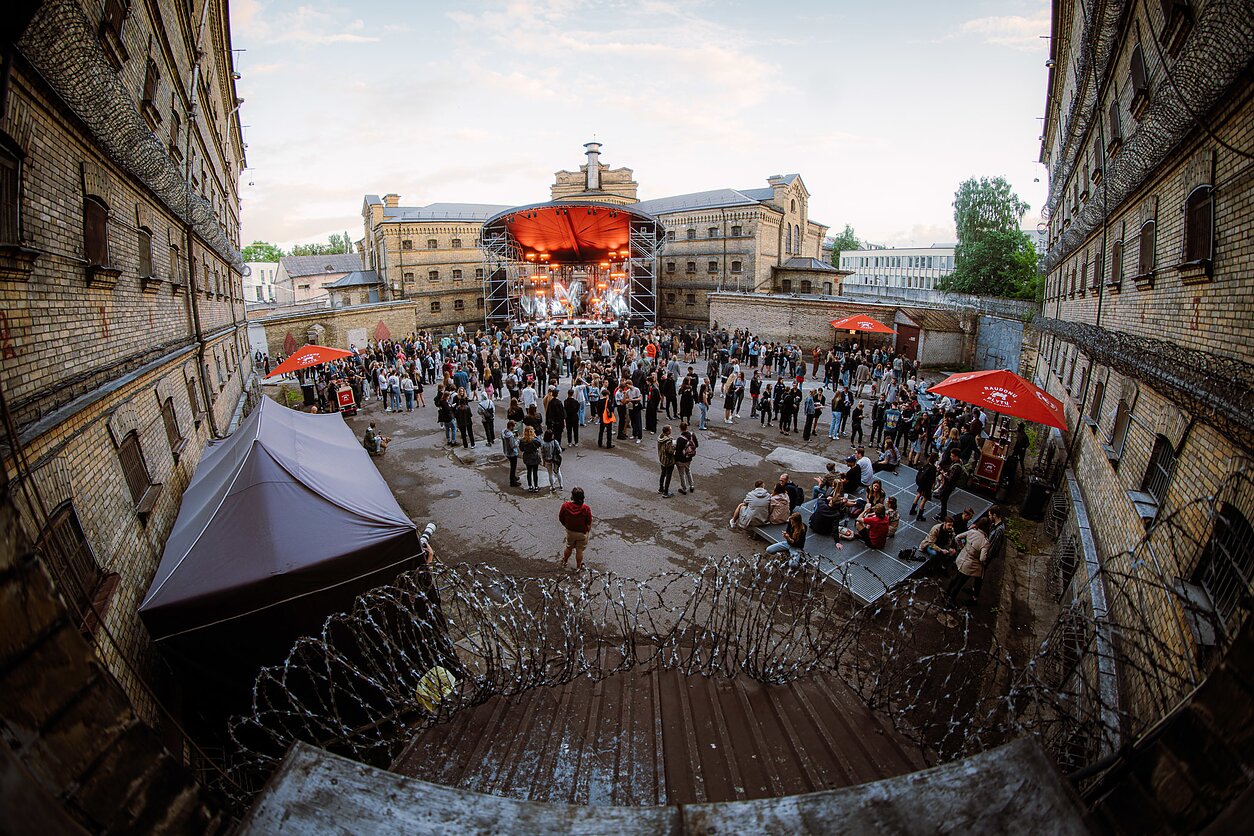 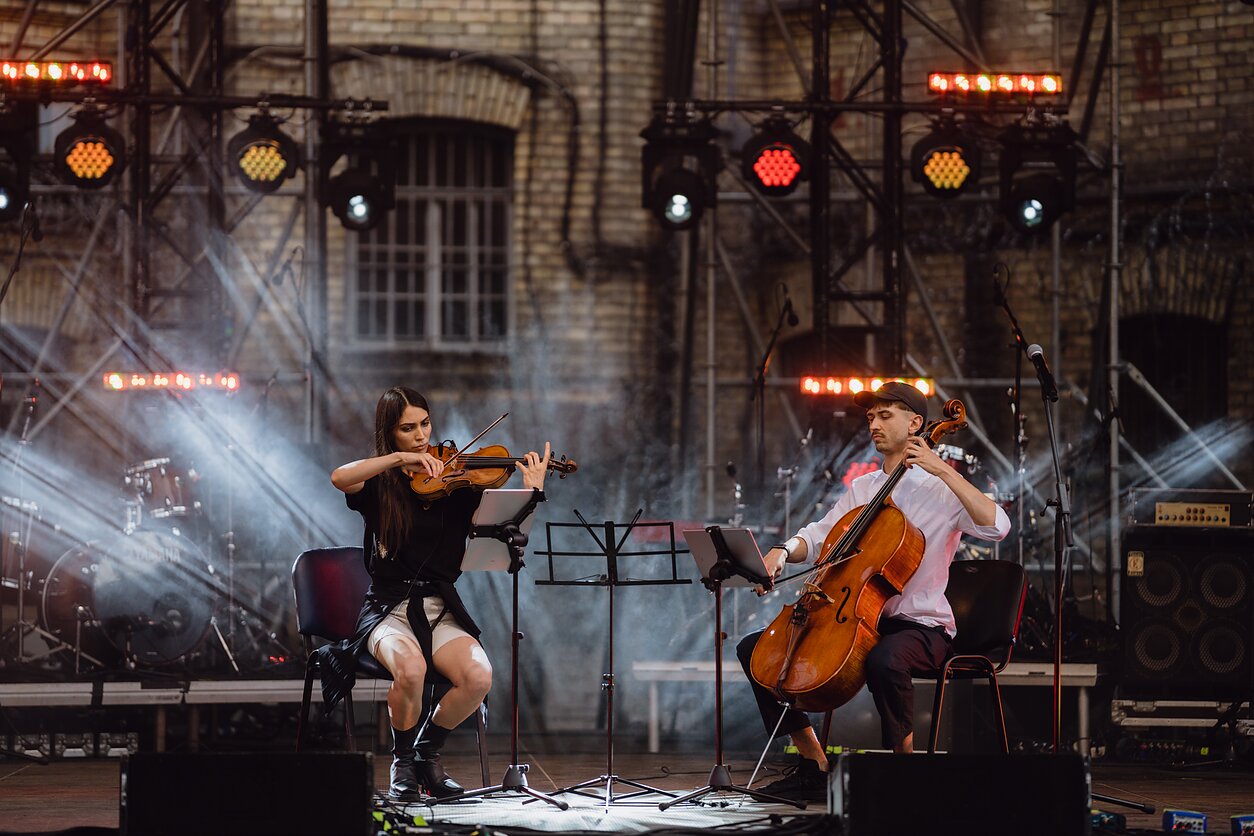