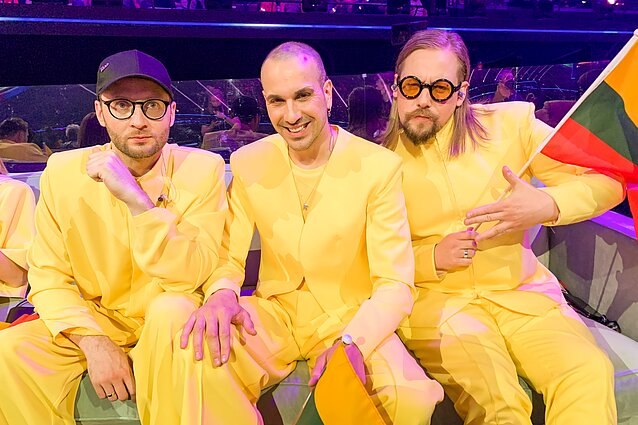 The Roop finished eighth in this year's Eurovision Song Contest and while many in Lithuania may have hoped for a better spot, the band takes joy in the high score they received from televoters.

“We're feeling great, the results are good. The public gave us very many points – and this is what we want, to connect with the public,” lead singer Vaidotas Valiukevičius told LRT after the competition.

The Lithuanian song Discoteque received, somewhat underwhelmingly, 55 points from the jury, but jumped up the ranking after being awarded 165 points by televoters.

Televoters in Ireland, Germany, Latvia, Norway and the UK gave 12 points to Lithuania, while Estonia, Georgia and Ukraine gave 10.

Only the Italian jury thought The Roop deserved the top score and the Israeli Jury awarded Lithuania 10 points.

“We had a feeling that we could get fewer points from the jury,” said Valiukevičius.

“You want my honest opinion?” he joked when asked why he thought so. “The jury can be a little ossified.”

“Possibly, in our opinion,” Mantas Banišauskas, another member of The Roop, quickly qualified. 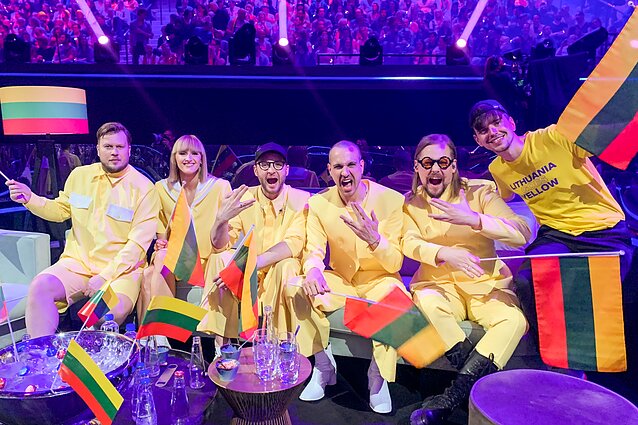 “Unless you're shouting a high note with the camera swirling around you, they're not convinced,” Valiukevičius joked. “Perhaps the jury is not ready for quick-paced novelties, but the public is ready for a new kind of music.”

The Roop said they were very happy with the Italian victory, calling Zitti e buoni by Måneskin “real music”.

“Not surprising at all, we liked the Italians from the very start, it's a real band playing real music,” said Banišauskas.

“Great drummer, that's why they won,” was the judgement of Robertas Baranauskas, the third member of The Roop.

Both the Lithuanian jury and televoters awarded 10 points to the Italian song, giving the double top score to the Ukrainian song Shum, by Go_A.

The Roop had won the right to represent Lithuania in the 2020 Eurovision, which got cancelled due to the coronavirus pandemic. Nevertheless, it has been a successful year for the band, they said. It included winning a ‘substitute Eurovision’ in Germany last year and signing a contract with Warner Music. 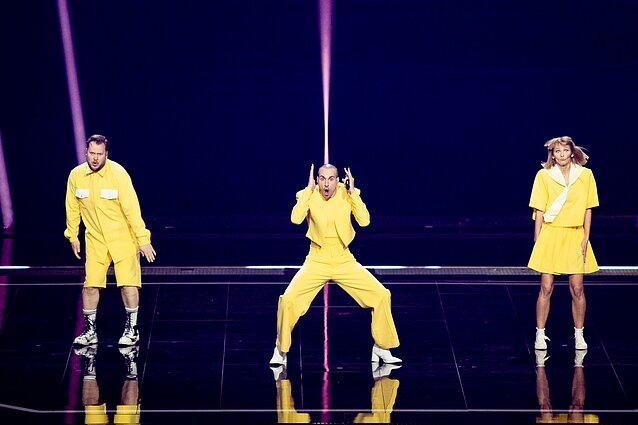 “We now have plans that we need to move onto, whatever the outcome of the Eurovision would have been,” according to Valiukevičius. “Eurovision is a good platform. We got noticed by the 200 million viewers. We are now going to work further with this public.”

Asked what was the most memorable thing from the Eurovision, Banišauskas said “there is no competitiveness, everyone's united and friendly. You don't see it on TV.”

Commentators back in Lithuania agree that The Roop did great in Rotterdam, even if the final score is lower than many hoped.

“First and foremost, they won over the public,” said Darius Užkuraitis, LRT RADIO music host and, until recently, Lithuania's Eurovision commentator. “In my opinion, this is one of Lithuania's best, if not the best, Eurovision performances.” 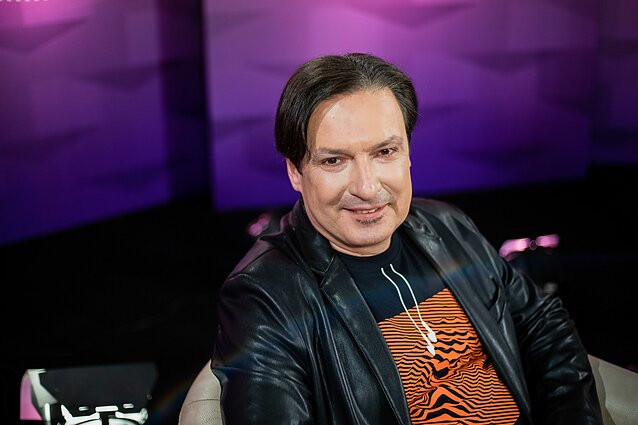 “Perhaps some jury members do not like showiness, they want pure singing, a powerful song, a powerful ballad. For me as a musician, it is strange that the jury didn't give many points,” he added.

“Eight place is very good among so strong participants,” said music producer and performer Leonas Somonovas. “With this result, they can come back home as winners and celebrate. Overall, they looked very professional and good.”

“I can say surely and loudly that they [The Roop] are now our national heroes,” agreed Dovilė Filmanavičiūtė, a musician and advertising professional. “They united the people, brought so much joy to every home. Whatever the result, they are in the top ten with the best.” 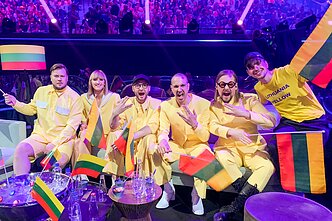 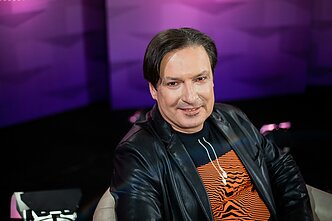 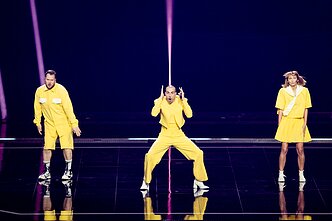