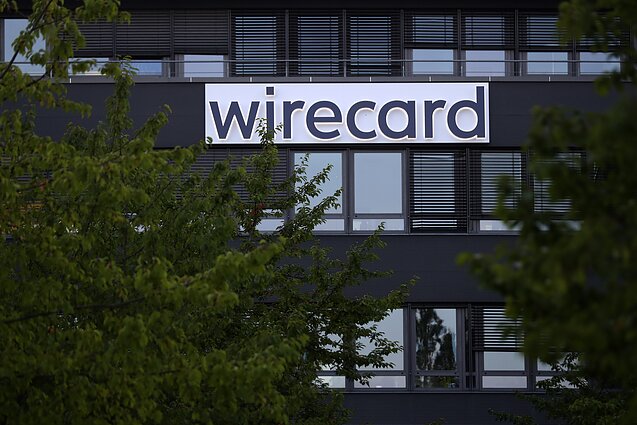 A Lithuanian fintech company is suspected of being a vehicle to siphon off over 100 million euros from Wirecard, a collapsed German financial service company, the Financial Times reports.

Wirecard declared insolvency last June, after disclosing a hole of 1.9 billion euros in its balance sheets. German prosecutors suspect that hundreds of millions of euros had been stolen from the company just before it went bust.

According to the FT, prosecutors suspect that UAB Finolita Unio, a Vilnius-based fintech, processed a 100-million-euro loan from Wirecard to a company that went bankrupt last December.

Part of the money, 35 million, was allegedly transferred to Wirecard's former chief operating officer Jan Marsalek who is now a fugitive wanted by Interpol. What happened to the rest of the money is unknown, according to the FT.

Finolita was founded in 2013 and acquired by the Singapore-based payments company Senjo Group in 2017, the FT reports. In 2019, it secured a licence from the Bank of Lithuania to execute payment transactions, issue, distribute and redeem electronic money.

“The incident casts a shadow over the Baltic state’s grand ambition to be a fintech hub. Since the UK left the EU, Lithuania is home to the largest number of regulated fintechs inside the bloc, a total of 80, including heavyweight Revolut,” the FT reports. 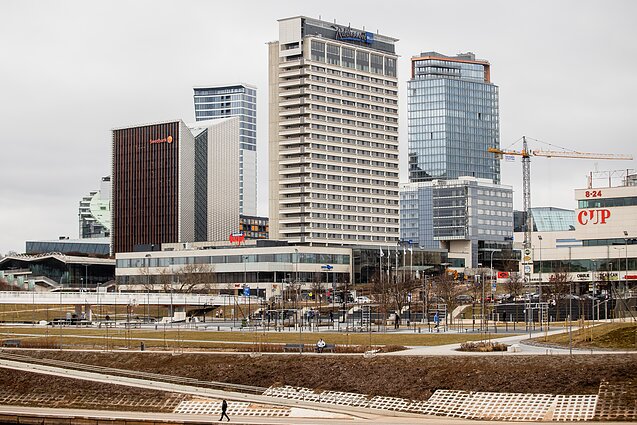 Finolita's chief executive Danas Olisevičius told the FT that the company had shared information with the Bank of Lithuania and the law enforcement, refusing to comment further due to an ongoing investigation.

A Bank of Lithuania spokeswoman told LRT.lt that the regulator was aware of Finolita's involvement in the alleged financial scam.

“An investigation into Finolita has been going on since early autumn 2020, our decisions will be announced shortly,” said Jekaterina Govina, the central bank's Financial Markets Oversight director.

“We cannot comment more until then, because we do not have the right to disclose information acquired for the purposes of oversight,” she continued, adding that Lithuania would put every effort into preventing money laundering and financing of terrorism. 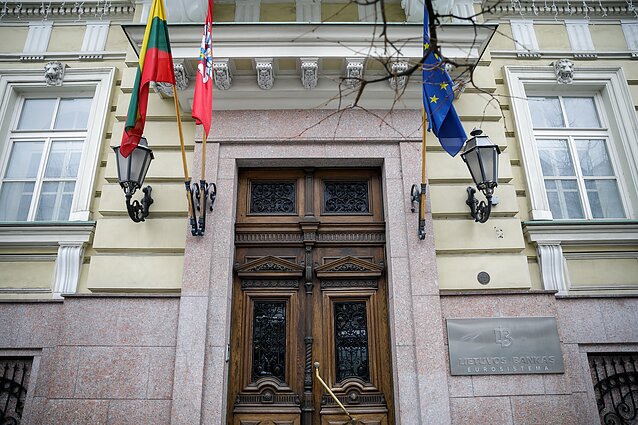 According to the FT, Finolita's licence remains valid.

Finolita allegedly processed a loan to Ocap, a subsidiary of its owner Senjo.

German prosecutors are also examining a 1.15-million-euro payment from Wirecard to Finolita for a service that allegedly was not provided, the FT reports.

The Lithuanian company was contracted to develop a “merchant settlement platform customisation” solution at the cost of 1,000 euros per hour of work. Olisevičius told the FT that the cost was justified by the need to adjust Finolita's systems for as big a project. 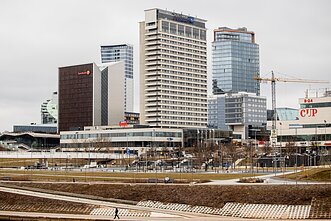 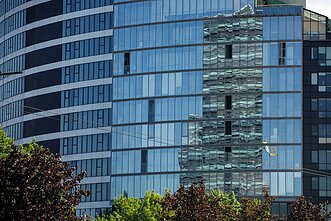 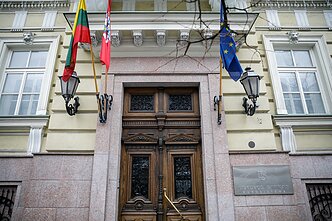 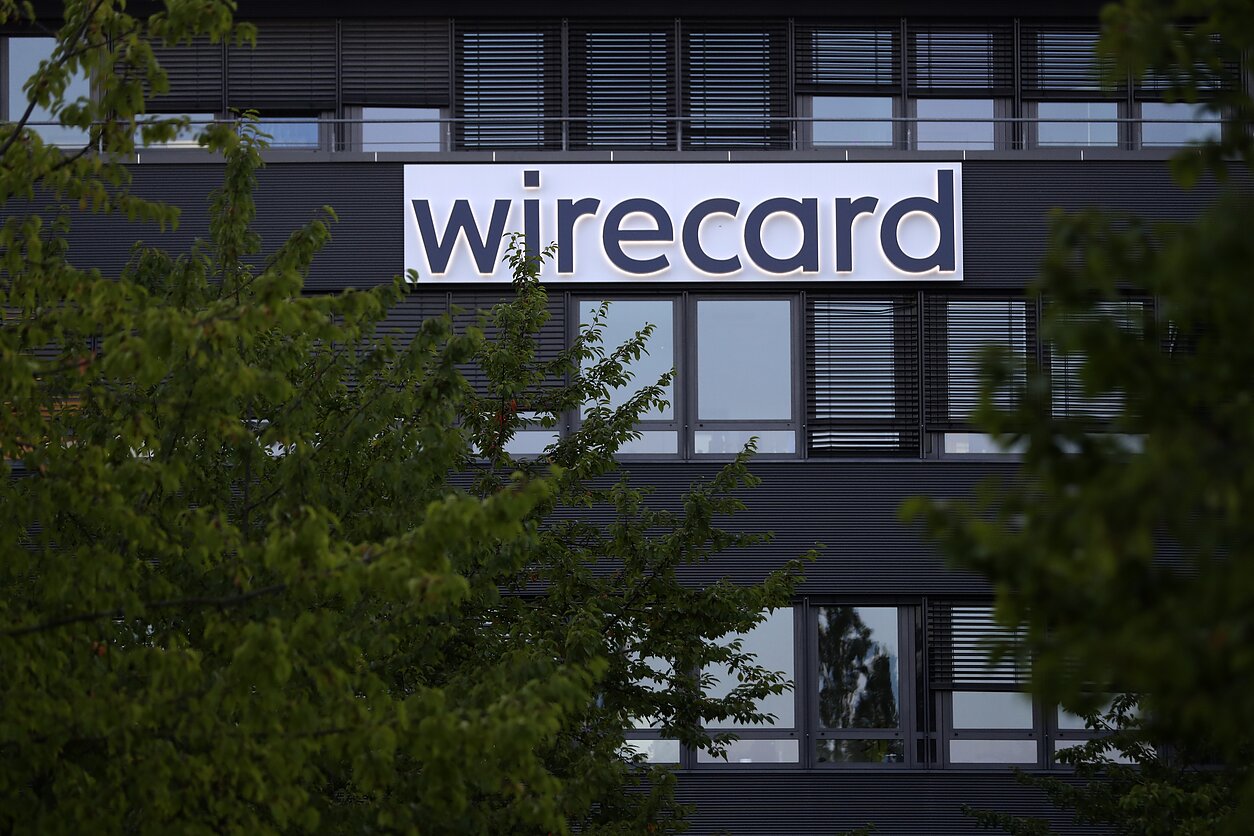 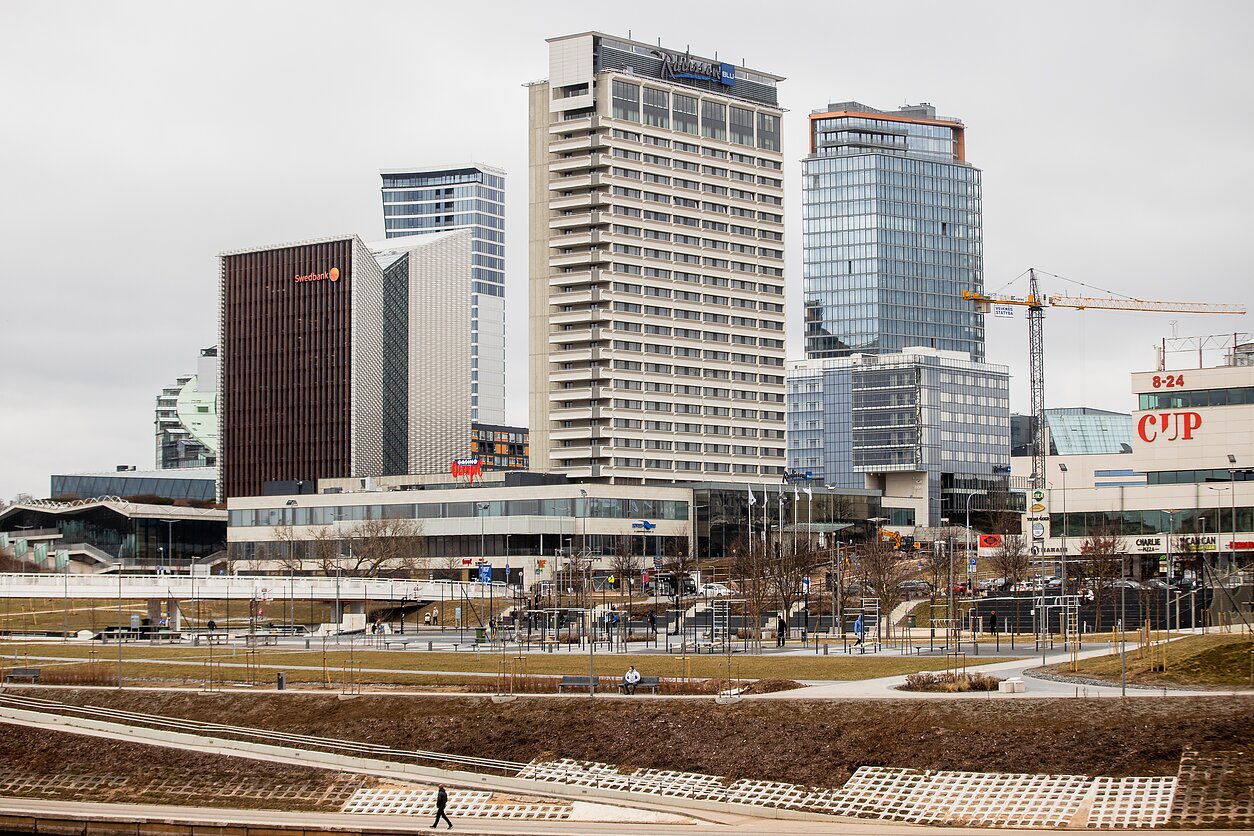 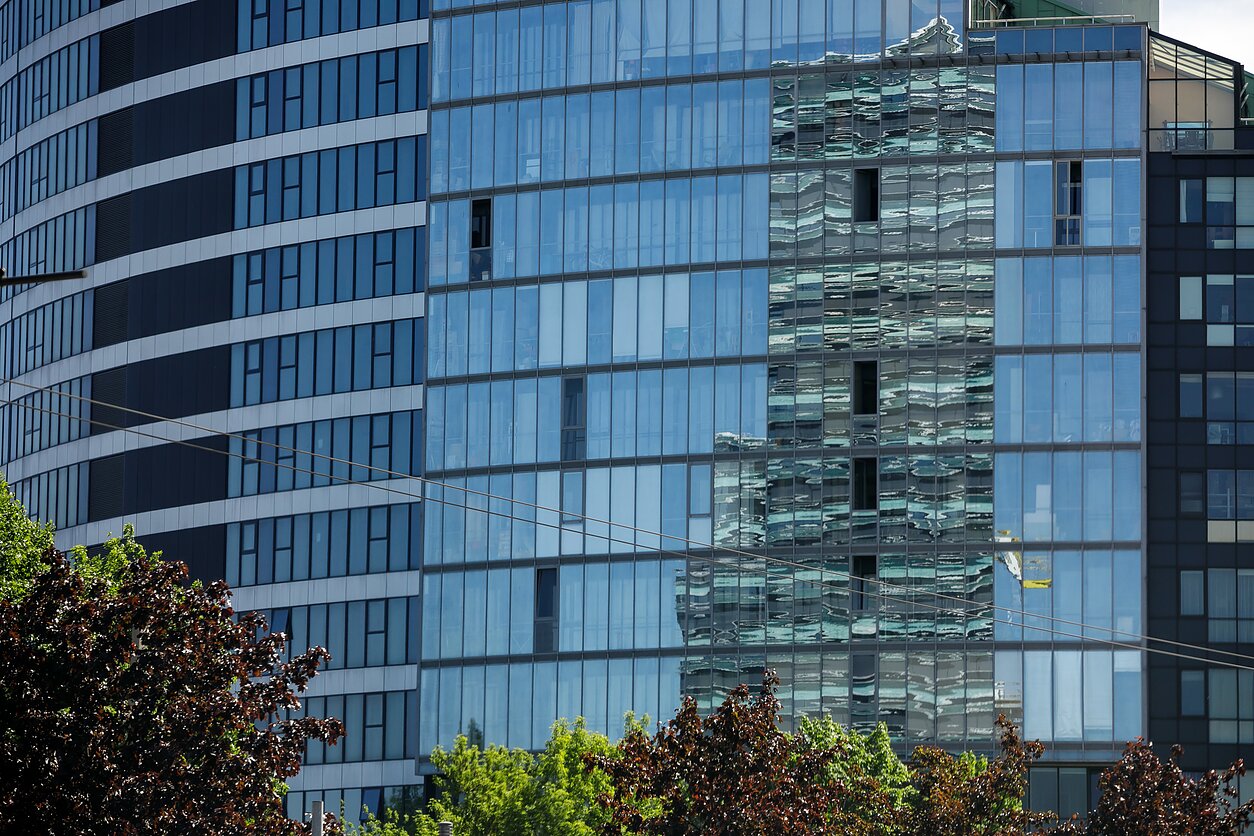 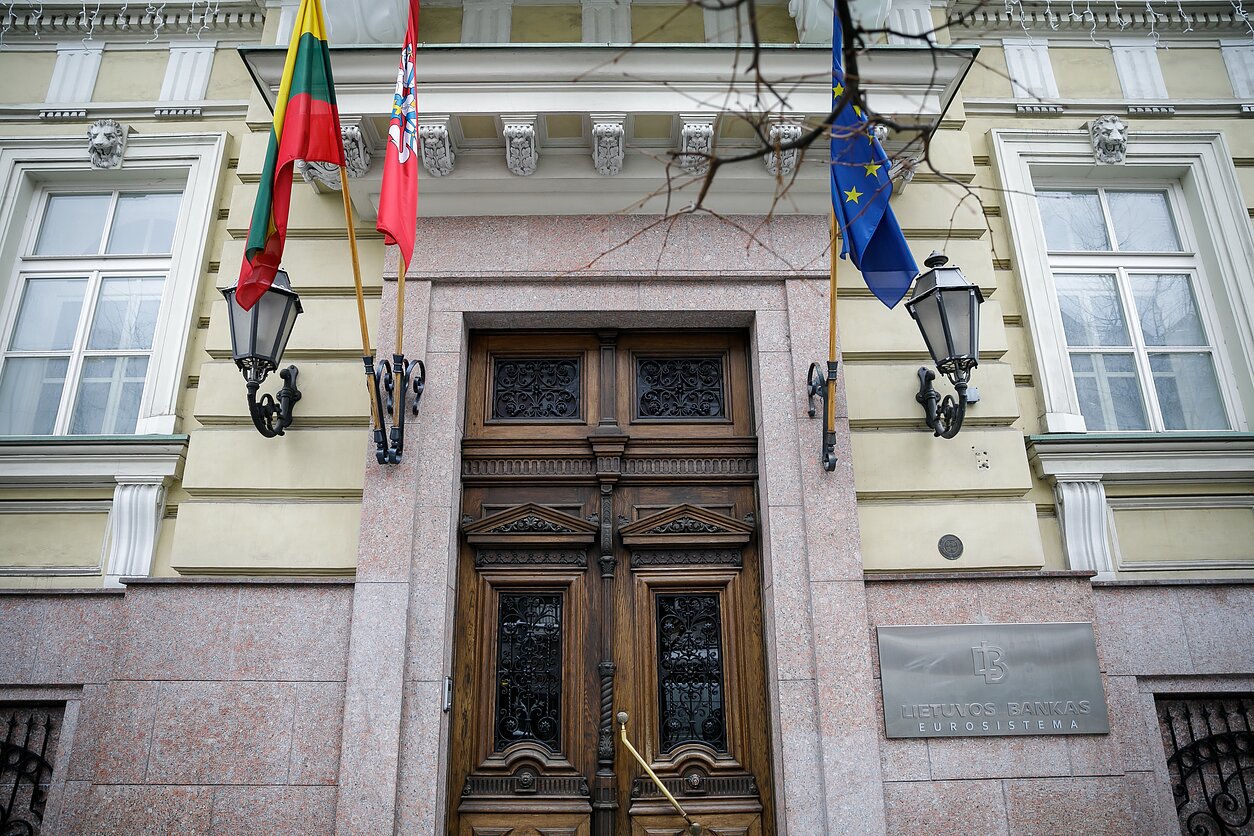