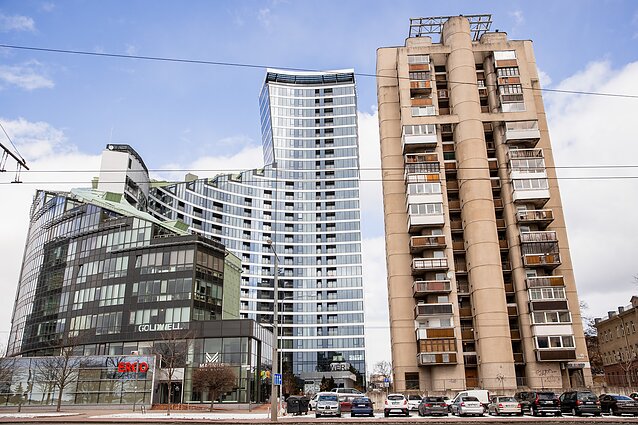 The renovation of a Soviet-era apartment block in the financial district of Vilnius is raising questions about the project’s transparency and the cost to residents.

Konstitucijos Avenue is well known for its skyscrapers. Yet one of the buildings, marked number 13, clearly sticks out in the glass and steel skyline. A renovation of the Soviet-era apartment building, erected in 1989, has been discussed for years, but only recently did the municipality decide to act.

According to the plan, the entire apartment building will be covered with photovoltaic solar modules at the cost of 2.4 million euros. Energy generated from the solar panels should be sufficient to heat the entire building, provide residents with hot water, and supply electricity for communal areas.

However, some residents are concerned that the ambitious renovation project will leave them with financial losses – the project’s payback period is estimated at 64 years – or 42 years with state subsidy.

Data from the Housing Energy Saving Agency (BETA), which regulates renovation projects in Vilnius, show that the project’s price is more than six times the 365,000-euro average renovation cost in the Lithuanian capital. 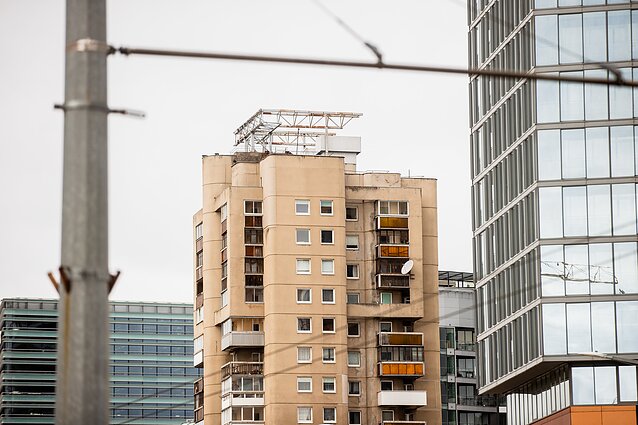 “They've been calling, writing and even waiting for people at their door. Residents were personally invited to the municipality for interviews,” said Algis.

According to him, the company's representatives have already indicated which contractors will do the renovation.

For example, the solar modules will be purchased from the Lithuanian company Soli Tek. Some of the residents were even invited to visit the company, where they were shown what solar modules would be installed on the house, said Algis.

According to Eglė Randytė, head of Renew the City, the contractors conducting the renovation will be chosen only after tendering, while the invitation to visit the company was meant to present the renovation plans to the people.

“During all the discussions with the residents, we always invited experts for consultations,” Randytė said. 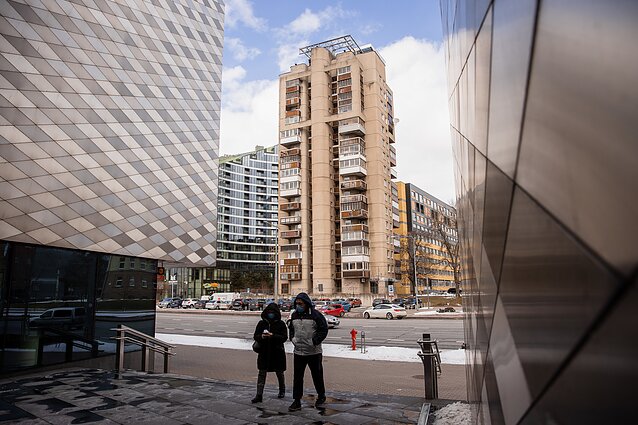 Soli Tek is planning to participate in the tender but doesn’t have a deal with the municipality yet.

“They [residents of the block] came to see the example of the facades that we have previously installed,” said Vidmantas Janulevičius, the main shareholder of Soli Tek. “In Switzerland, my company built the biggest facade [of this type] in Europe.”

Still, only 52.4 percent of the residents voted to approve the renovation investment plan, below the 55 percent needed according to the rules at the time.

“After the vote, everyone, including the municipality representatives, admitted that the renovation cannot proceed without the required 55 percent,” said Algis, the local resident. “Yet, we soon started hearing about the renovation again.”

Despite the vote, on November 12, 2020, Renew the City submitted the renovation investment application to the regulator BETA.

It was rejected, because the share of votes in favour of the renovation failed to meet the conditions set out in the requirements. 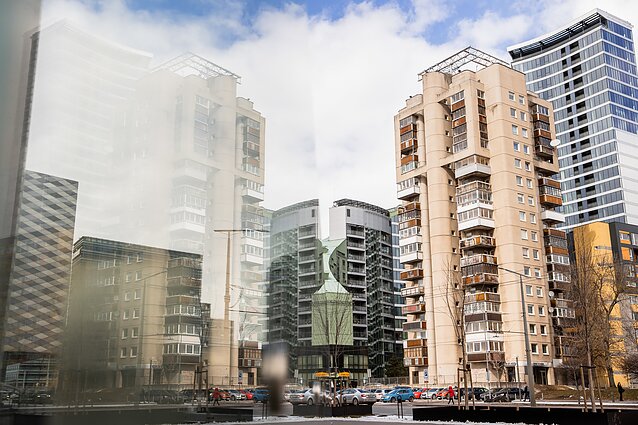 However, less than two months later, Environment Minister Simonas Gentvilas changed the requirements by lowering the percentage of votes needed to back a renovation project, from 55 percent to 51 percent.

On January 20, 2021, the renovation funding application was submitted again and the project was approved.

“The officials from Renew the City have said the minister’s order was issued due to this particular renovation,” Algis claimed.

However, Gentvilas denies the allegations. According to him, the threshold was lowered because the banks no longer asked for 55 percent of the vote to approve renovation loans.

Recently, they started financing applications with only 51-percent votes in favour of renovation projects, according to Gentvilas. 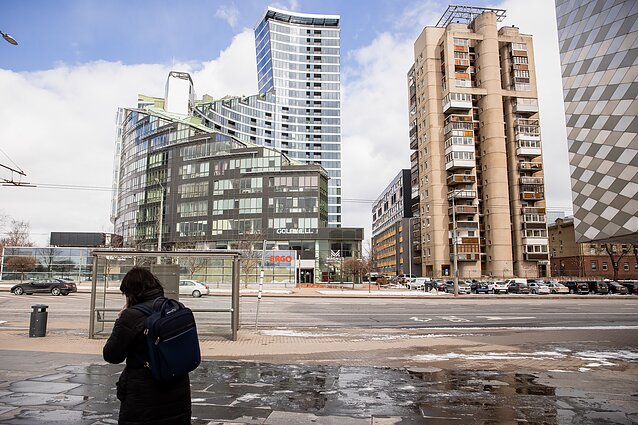 “As banks have intensified the funding, we have no excuse to demand a higher threshold than required by the Civil Code,” the environment minister said, adding that the new criteria will help accelerate renovation projects.

“Currently, the state's financial support for renovation is high and banks see that people want it,” Gentvilas said.

To accelerate the renovation programme, the minister is also planning to sign two additional decrees allowing residents of apartment buildings to vote for renovation remotely.

“It will increase the percentage of people voting as many people no longer live in properties they own,” Gentvilas said.

Yet, even the changed rules may leave many residents unhappy.

“We have to admit, not all residents were satisfied with the idea of renovating the house and, at the same time, with the involvement of the municipality,” said Vilnius Deputy Mayor Valdas Benkunskas. 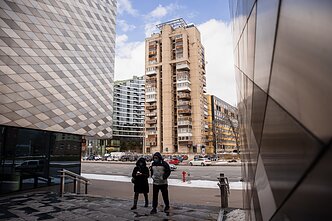 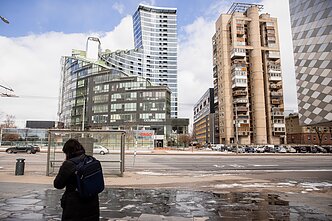 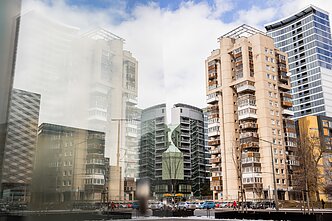 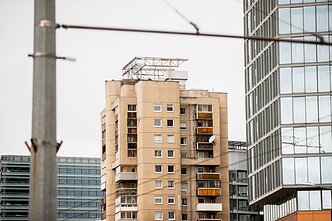 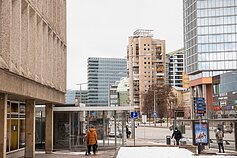 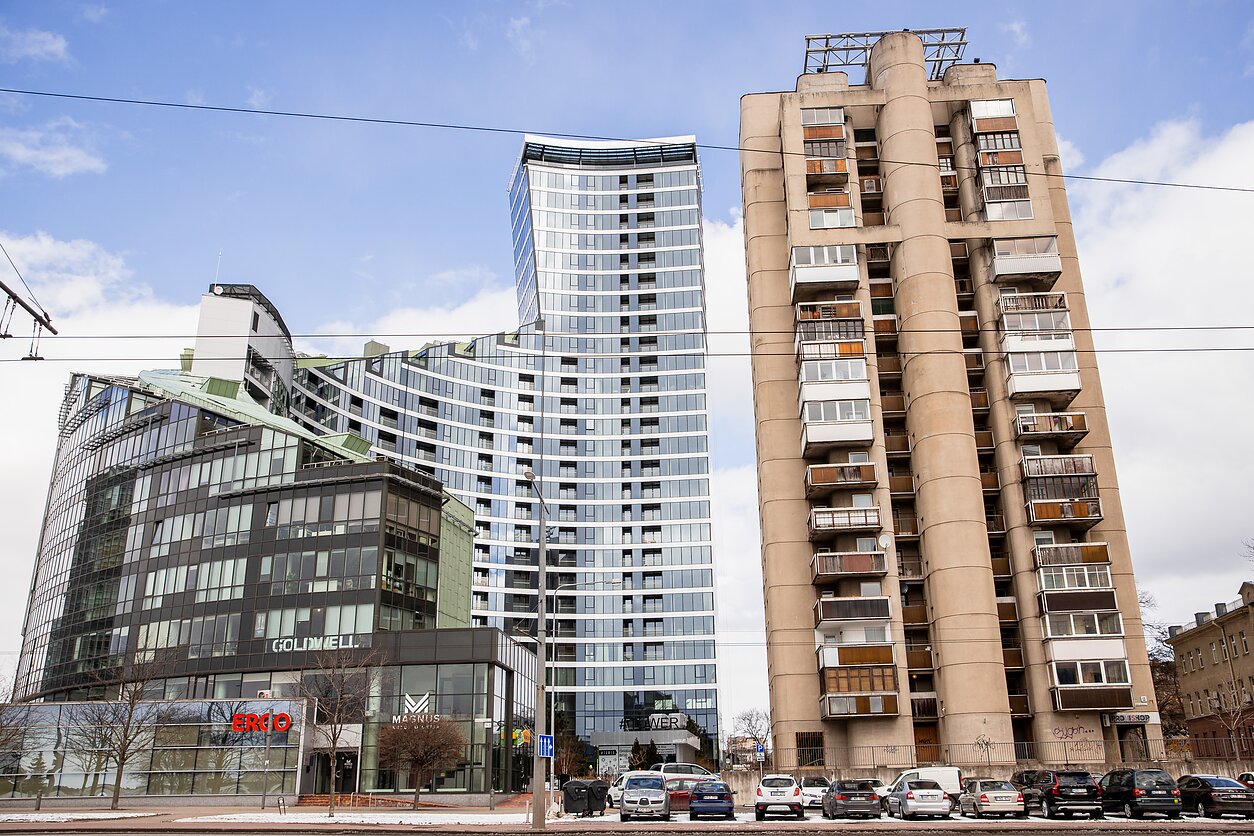 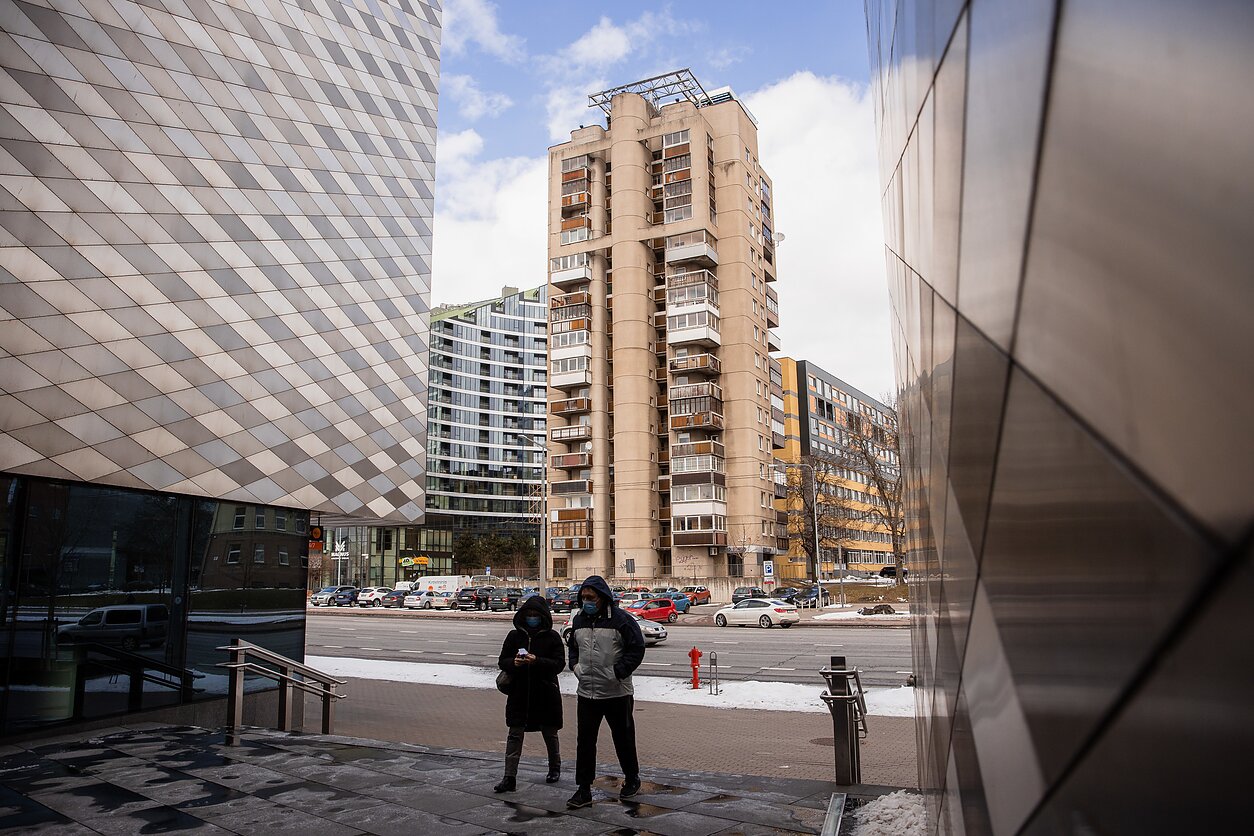 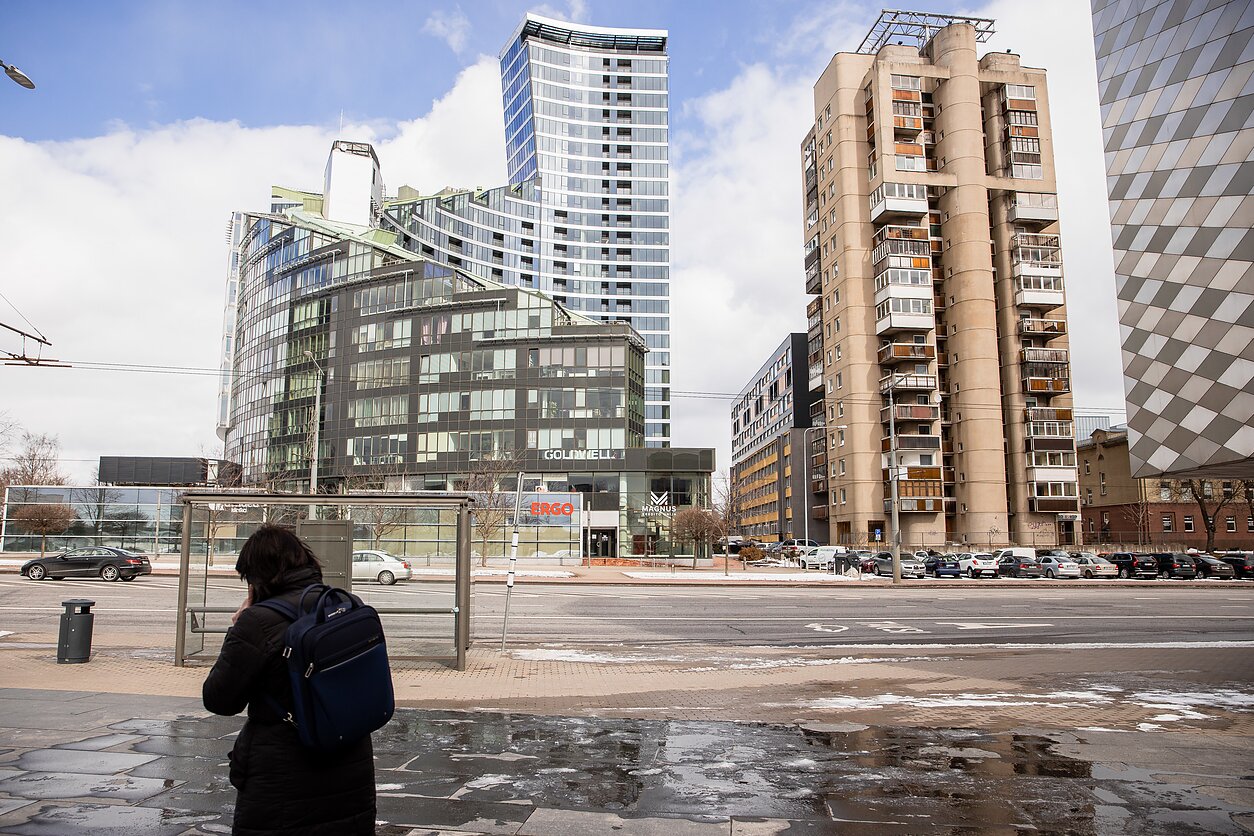 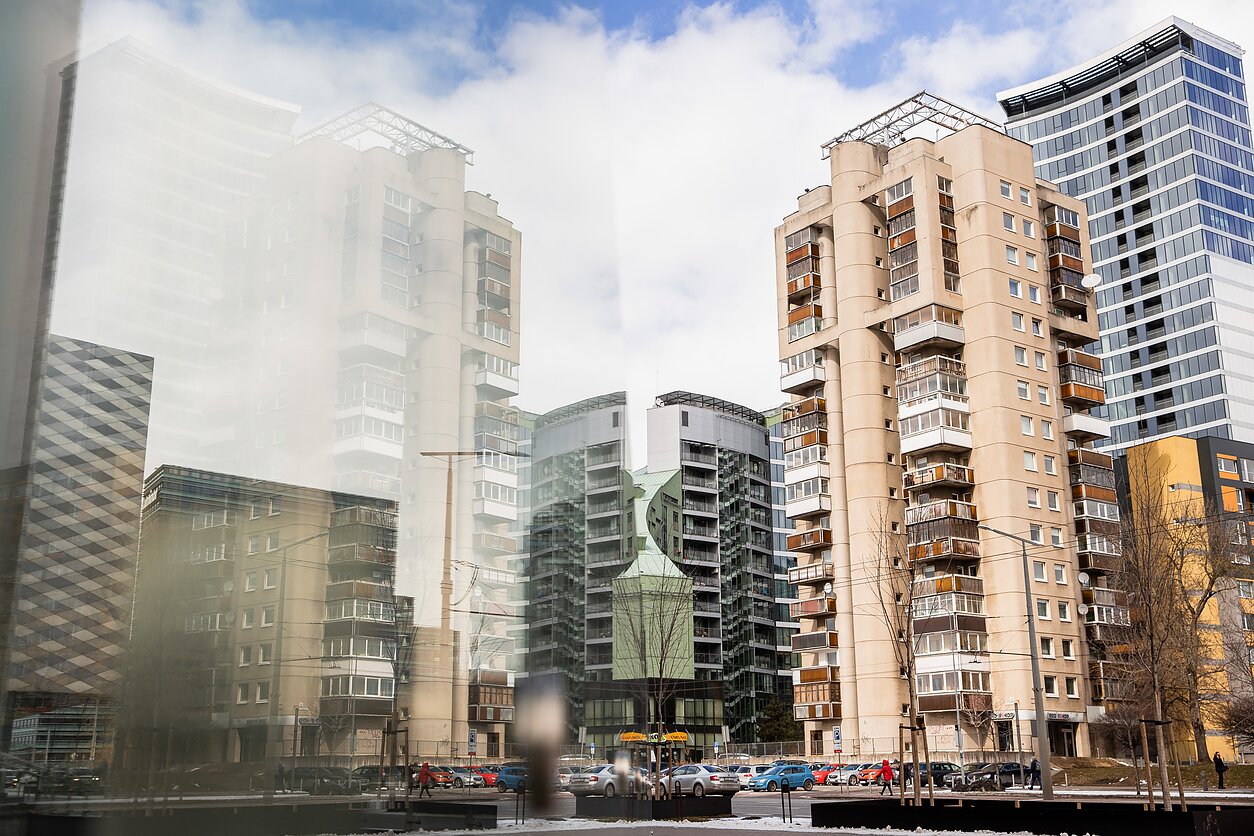 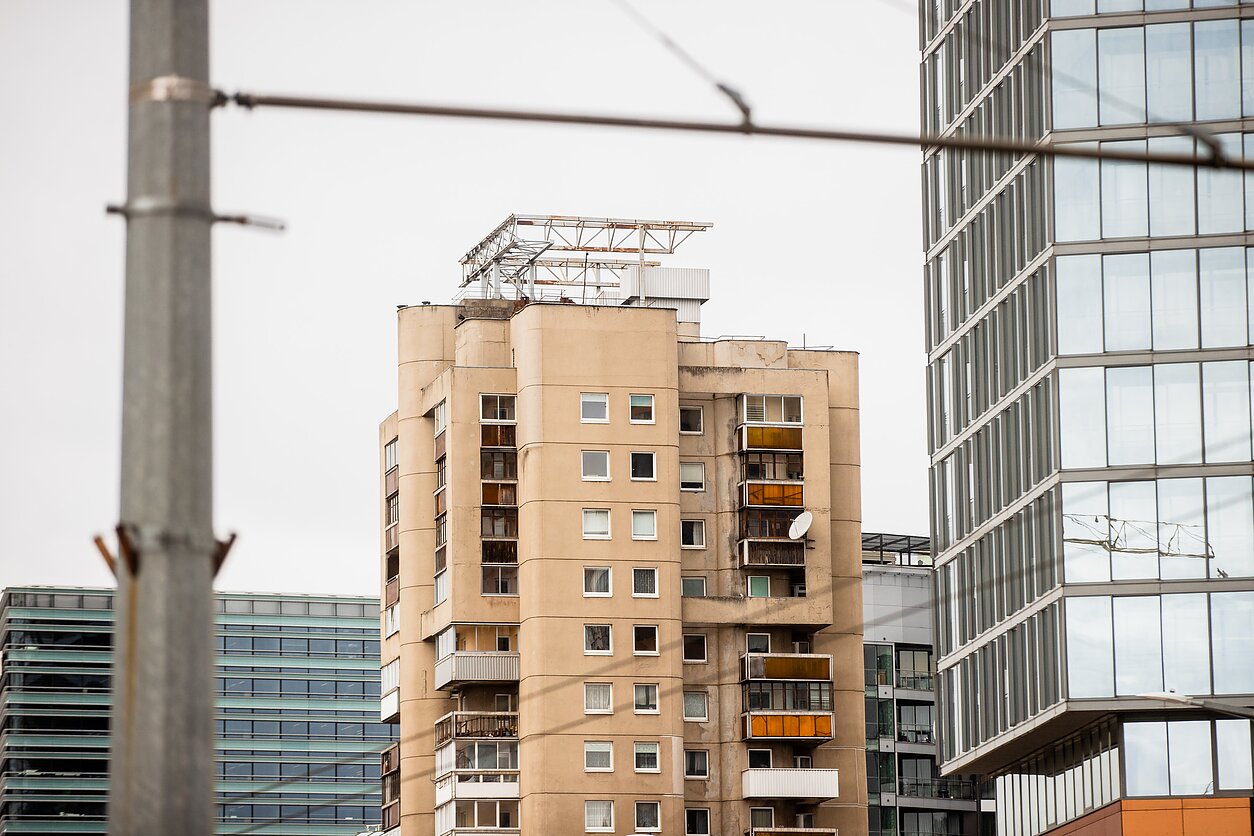 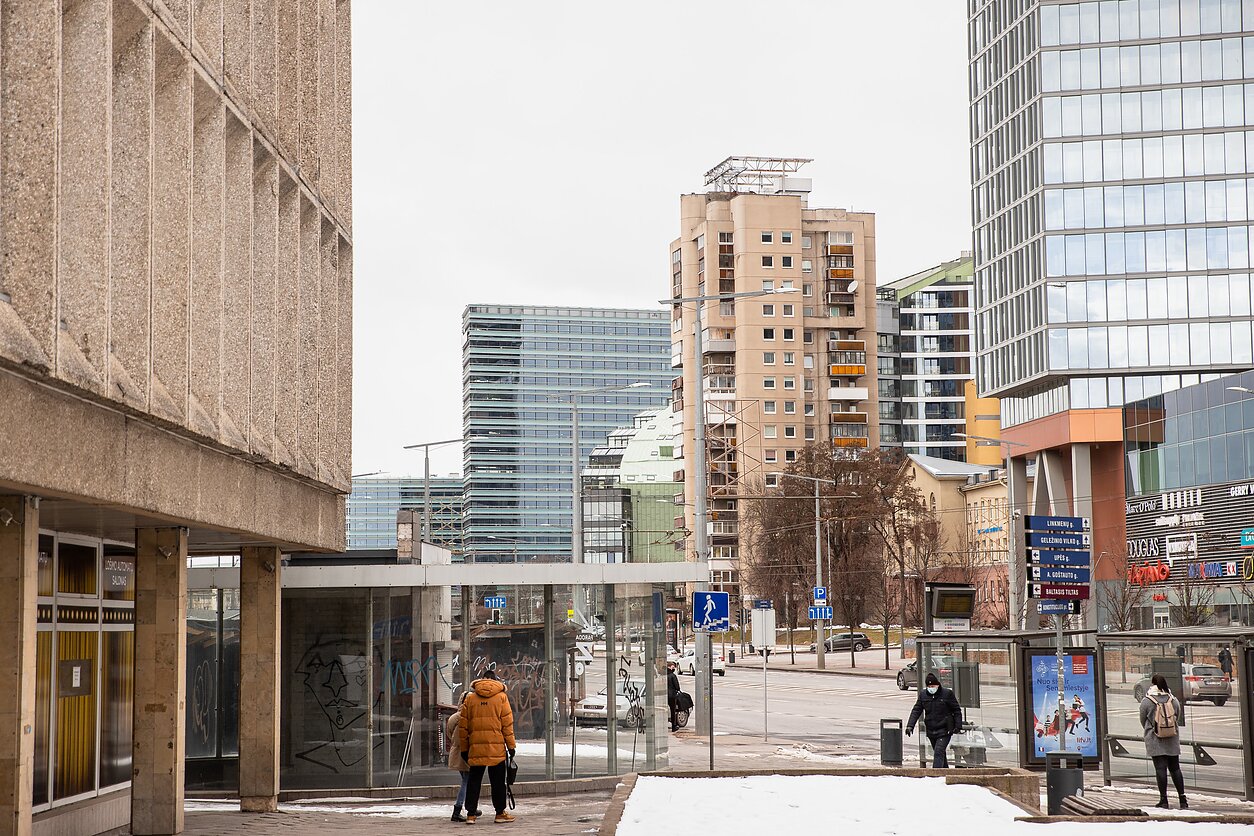