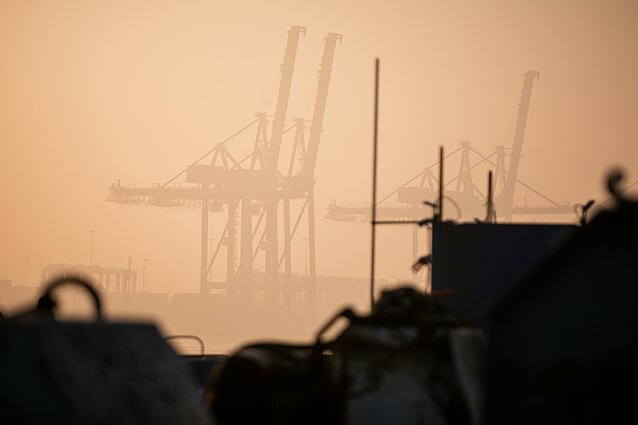 The Melnrage deepwater port project in Lithuania will not be developed "for at least a decade", the country's environment and transport ministers said in a statement on Friday.

"We could get back to the outer port issue in the future," said Transport Minister Marius Skuodis, adding that the Klaipėda port's existing capacity should be fully utilised first.

China has been seeking for years to invest into Lithuania’s deepwater port project. However, the president as well as senior officials and ministers have said that Beijing’s foothold would be a threat to national security and NATO. 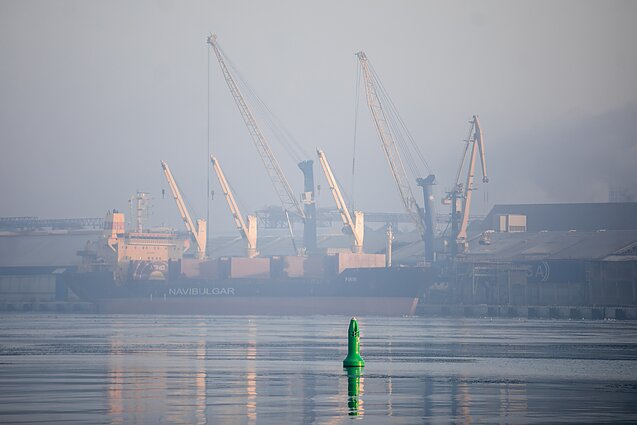 According to Environment Minister Simonas Gentvilas, the environmental cost of building an outer port would also be very high.

"We cannot just hang the outer seaport up in the air, therefore, we are closing the discussion for a long period of time, and other governments should decide on that. Now, let's think about the expansion of the [Klaipėda] port's southern part," Gentvilas said. 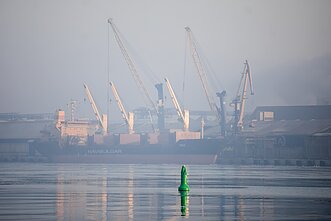 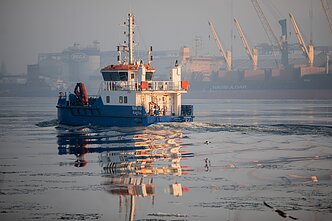 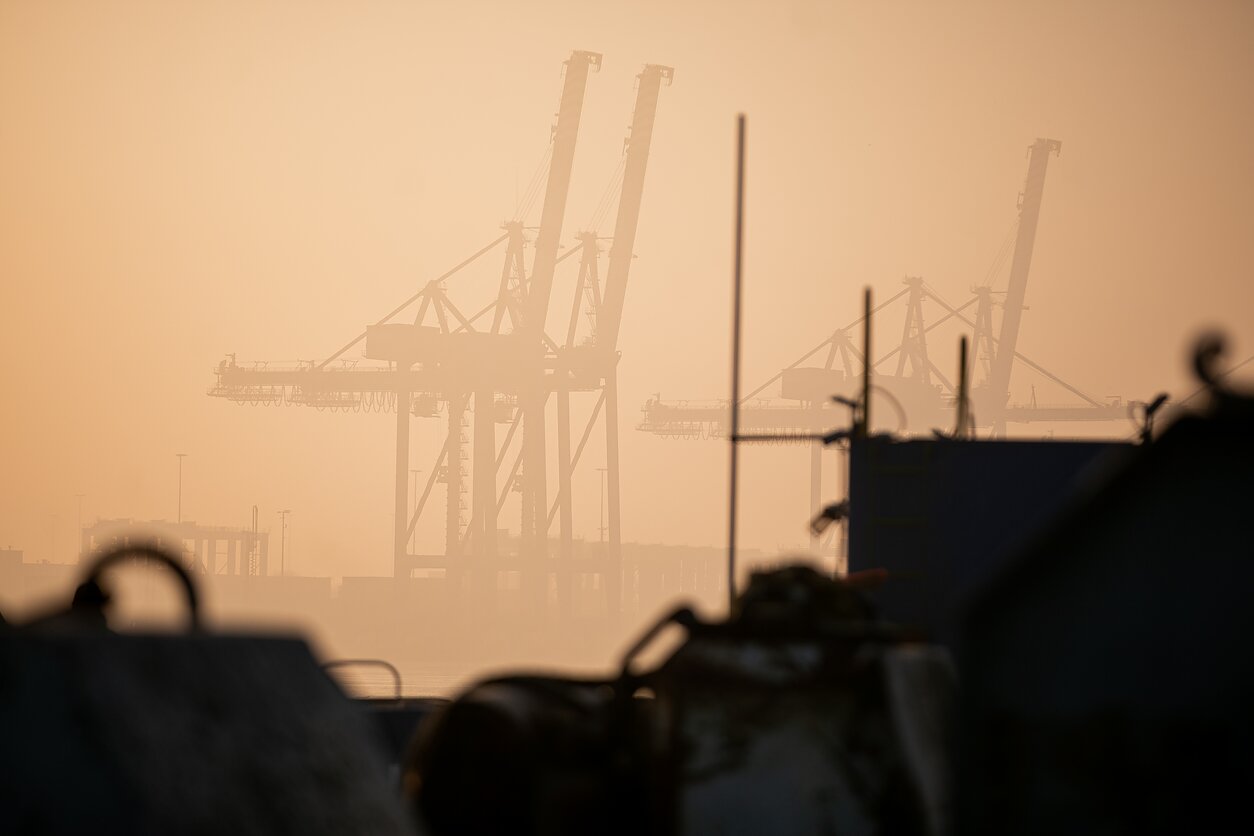 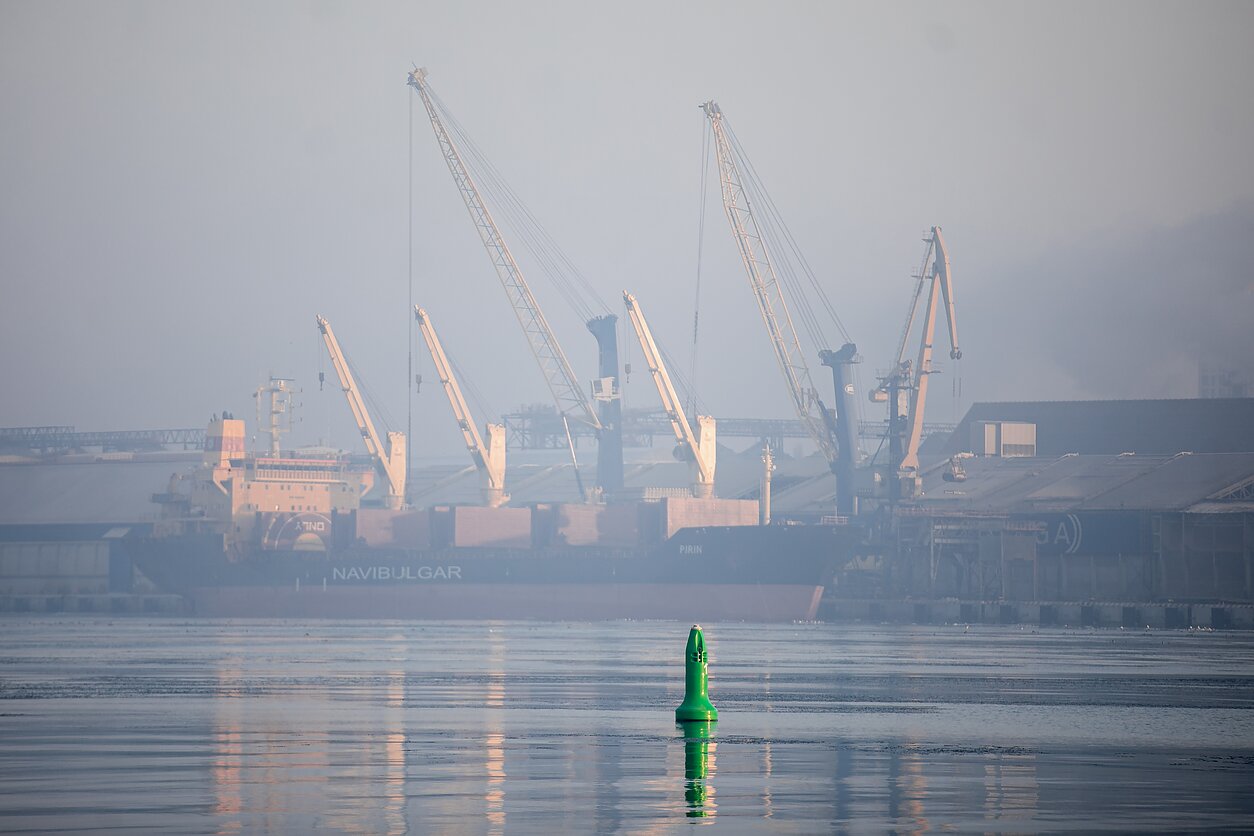 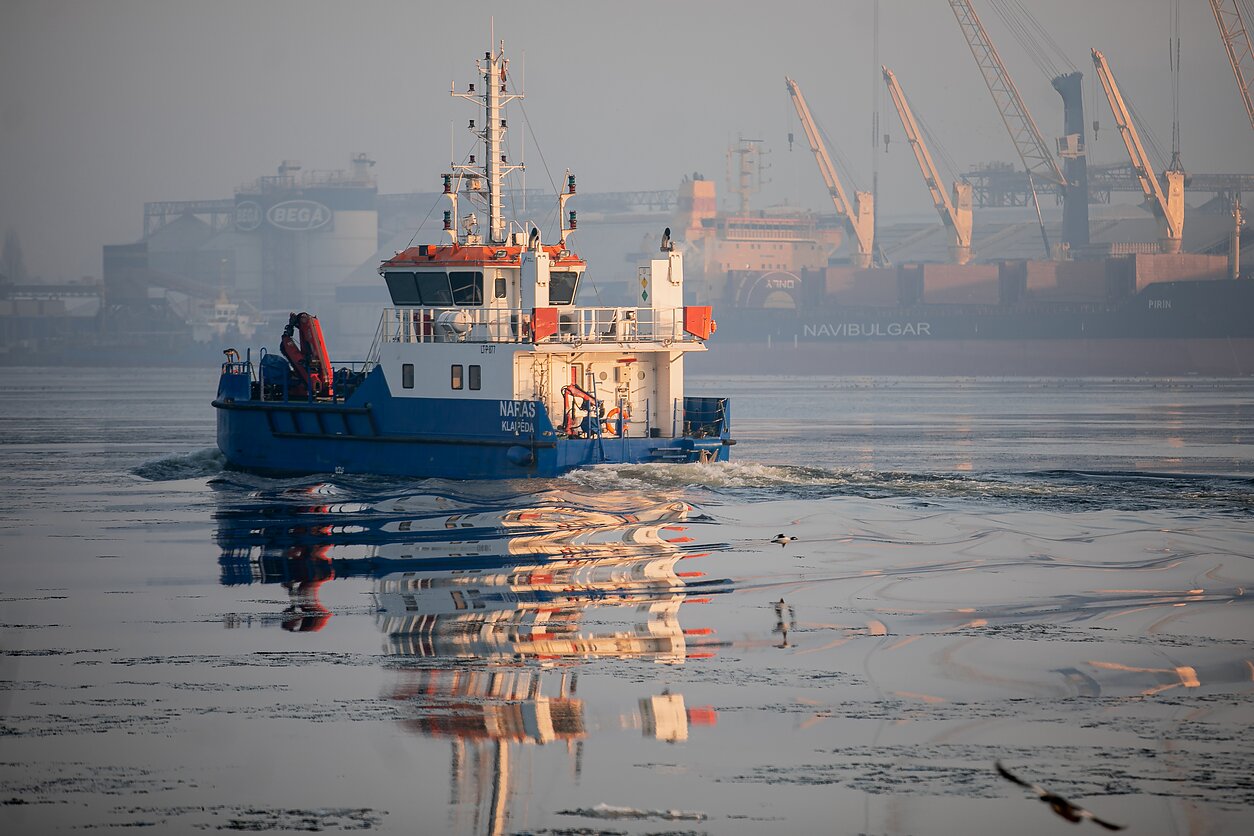