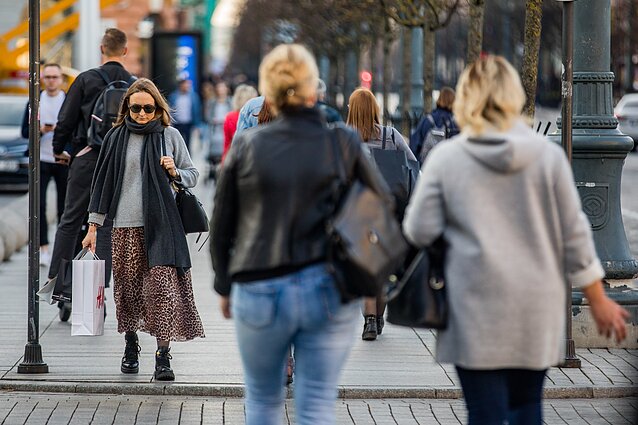 “The role of women, their leadership in our society, it seems, no longer cause smirks. However, Lithuania’s progress in ensuring actual gender equality is still shamefully too slow,” he posted on Facebook.

Lithuania ranked 22nd among 28 EU member states in the Gender Equality Index last year with a score of 56.3 out of 100 points, well below the bloc's average of 67.9 points.

“Over the last decade, Lithuania's progress in gender equality has been mere 1.4 points, slower than in other EU member states. Women's participation in the decision-making process is where gender inequality is most striking in Lithuania, at just 34.1 points out of 100,” Nausėda noted.

“The conclusion is that only a society that adequately values ​​the role of women can create a modern state,” he said.

In his message, the president specifically thanked women working in healthcare, social work and education, and retail sectors during the pandemic. 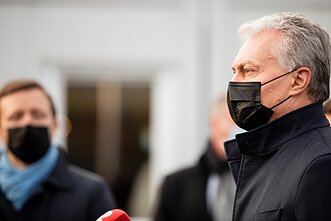 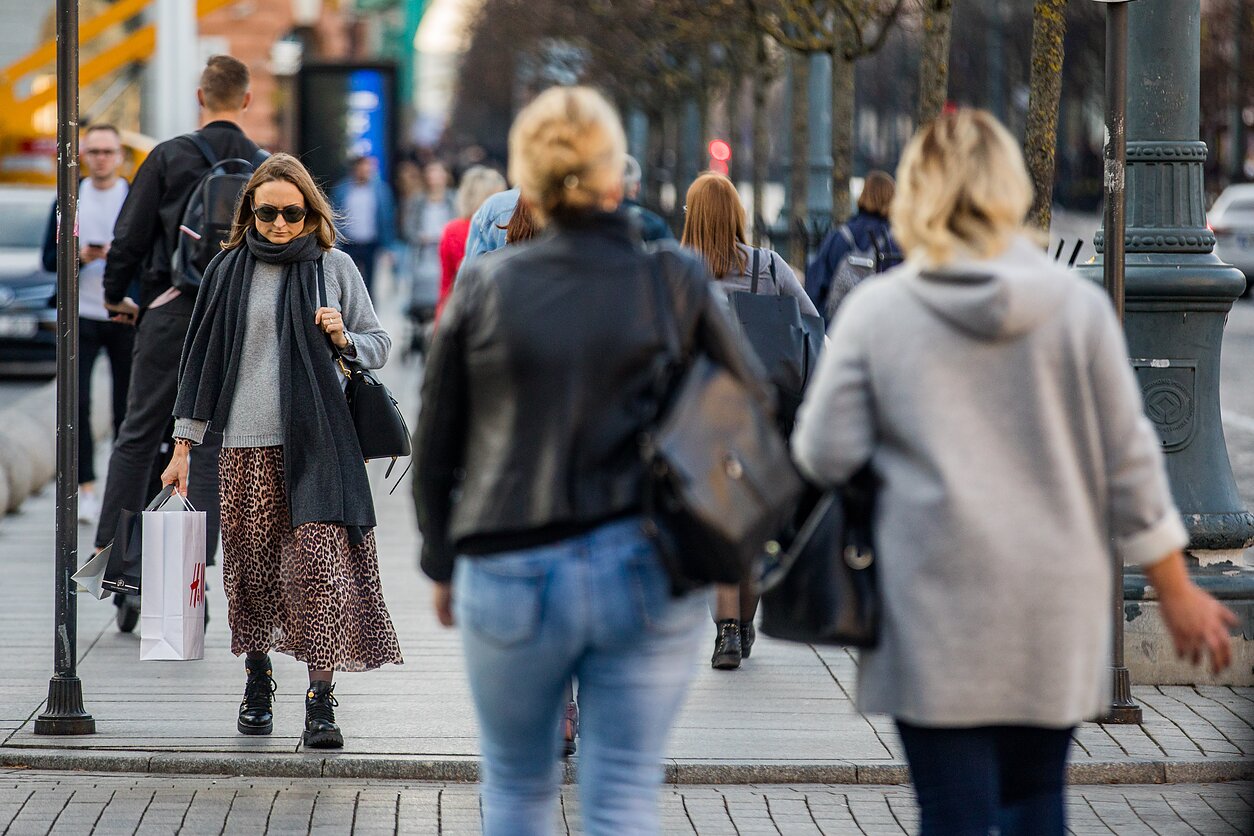 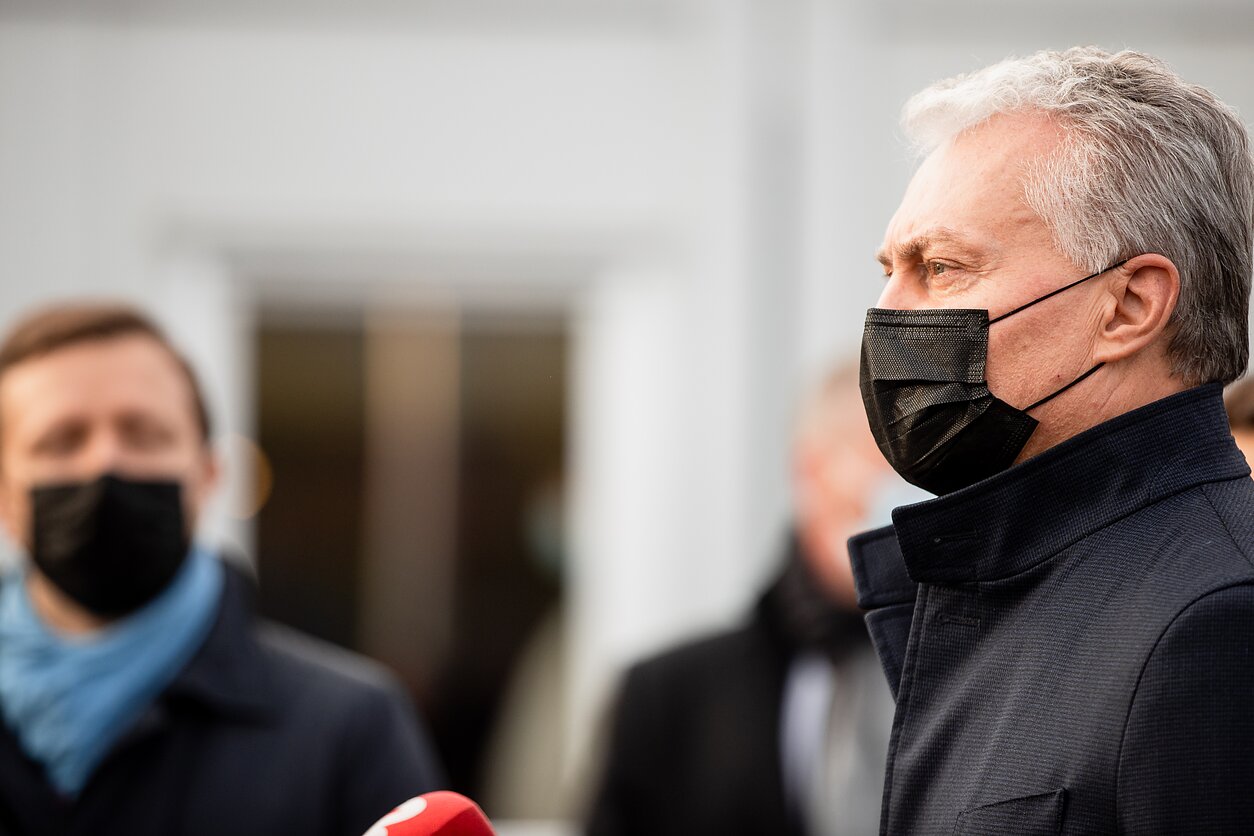