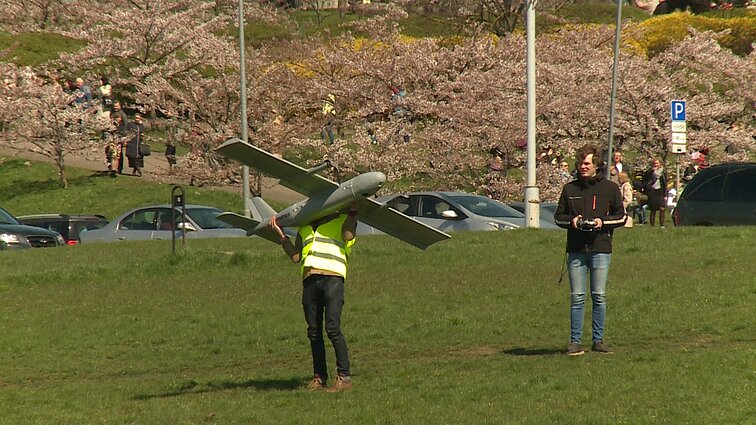 Illegal alcohol, tobacco and fuel selling points have already caused damage to the state budget of around 140 million Euros this year, according to Non-Governmental Organization ‘Lithuania without a Shadow’.

The initiative receives calls from citizens reporting on such spots and urge police to investigate them. ‘We have a lot of systematic work’, says the head of NGO Kestutis Kupšys.

Police received several thousands of calls from NGO last year urging to investigate complaints related to alcohol distilleries. The number was far too high for police to cope with, as many illegal distilleries are hidden in the woods that are particularly hard to scout.

These drones enable detecting suspiciously warm spots in the woods, and police then can investigate them.

‘A drone flies half an hour and that is equal to the whole day of work of several policemen’, says Deputy Chief of Lithuanian Police Edvardas Šileris.

During their pilot scouting police have already spotted one illegal distillery in a Rūdininkai marshland, near capital Vilnius. It now searches for suspects.

You cannot see it with your eyes, but we use thermal visor camera that shows us squares causing suspicion; because if you just fly above, you cannot see what is going on down under the trees.

A drone flies half an hour and that is equal to the whole day of work of several policemen, so we make work tens of times more effective. We go to investigate when we get a suspicious location.

KESTUTIS KUPŠYS, Director of NGO Lithuania without a Shadow:

The amount of calls we get is stable, several calls per day. We also get calls from people warning about illegal alcohol trade spots that had been closed, but were opened again. So we have a lot of systematic work. 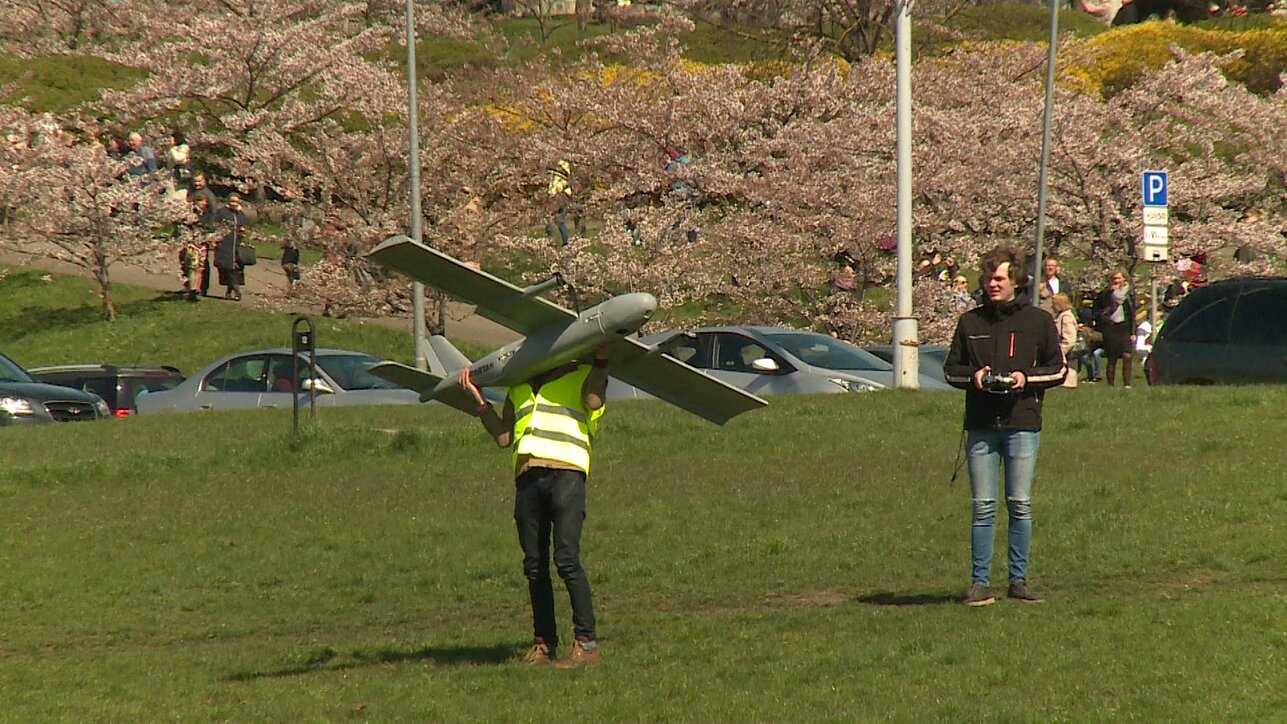