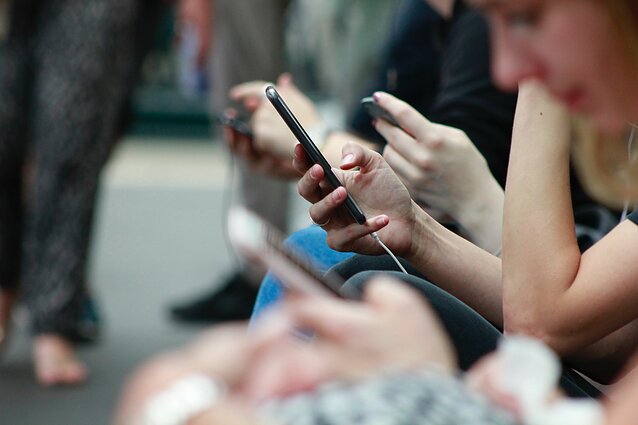 “High air pollution levels due to heavy particles were recorded in the country on February 23,” the emergency alert reads. “The poor air quality will remain in the coming days. We recommend staying at home.”

According to the alert, more information can be found on the ministry’s website, gamta.lt.

The country’s emergency services and the government use text messages to provide weather alerts and other important information.

“The amount of particulates exceeded the limit value at air quality stations in all cities yesterday, and we also recorded an increase in the concentration of nitrogen dioxide,” Vilma Bimbaitė of the Environment Protection Agency told BNS, adding that air pollution levels are not expected to go down in the coming days.

“The forecasts are not very comforting, since the polluted air mass is expected to stay until at least the weekend,” she said.

The elevated air pollution has to do with polluted air masses moving over entire Europe. Without any wind, the the particles in air cannot be dispersed, according to Bimbaitė.

She said people should avoid exercising outdoors, not to air homes in mornings and evenings when the pollution concentration is at its highest. 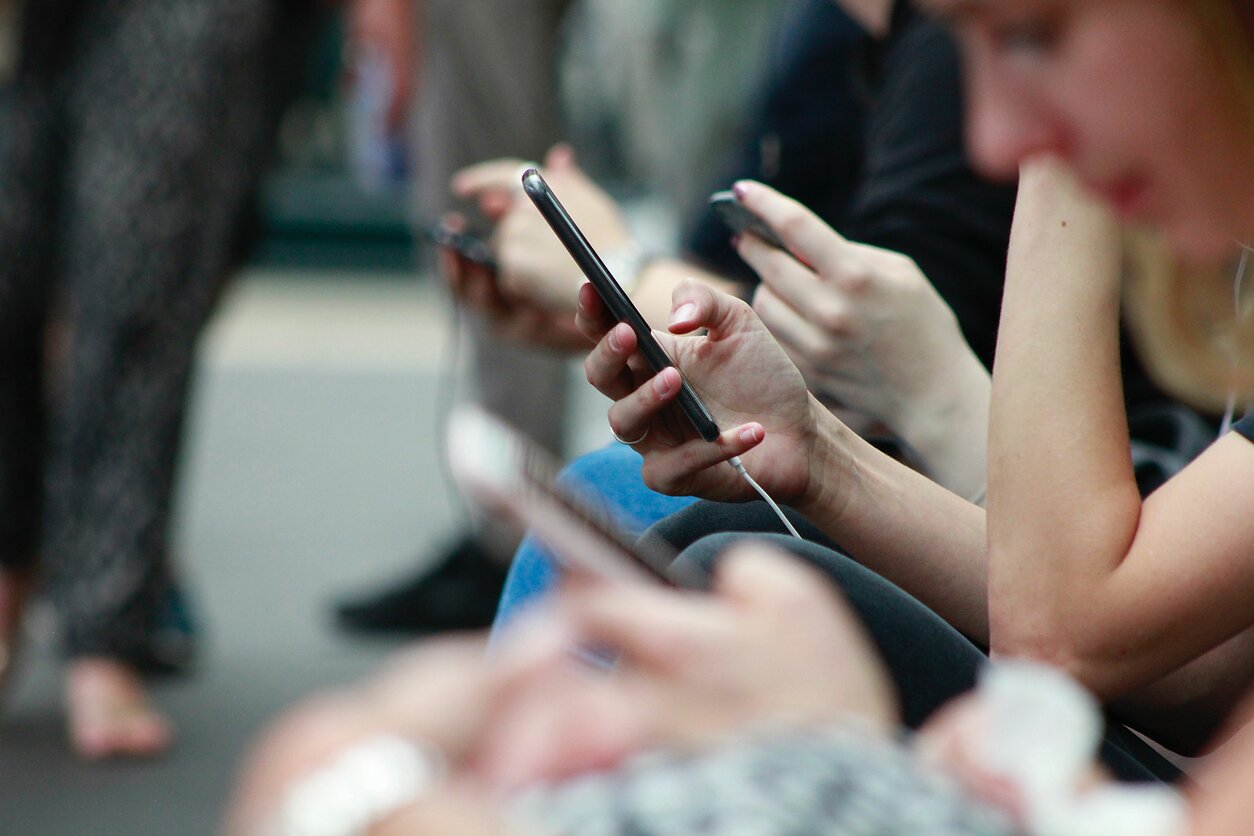