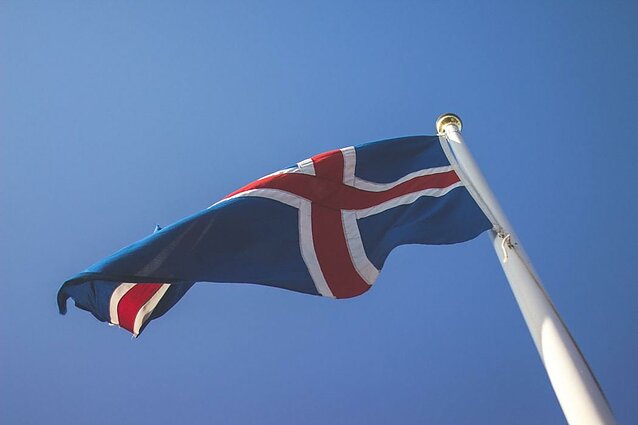 On this day 30 years ago, Iceland was the first country in the world to recognise Lithuania's independence from the Soviet Union.

“Someone had to make the first step and it was Iceland. And it wasn't an accident,” said Vytautas Landsbergis, the chairman of Lithuania's Supreme Council that led the country's independence drive.

Most European countries were reluctant to recognise Baltic sovereignty for fear of reaction from Moscow, Landsbergis told LRT RADIO on Thursday. Iceland, meanwhile, was less exposed to any repercussions.

“Far in the Atlantic, away from the Soviet Union, not all that linked economically. Although the Soviets did try to punish [Iceland] – severed some trade ties, pressured diplomatically. But the Icelanders were not worried about that,” he said.

On Thursday, Lithuania's Parliament Speaker Viktorija Čmilytė-Nielsen sent a letter to her Icelandic counterpart, thanking the country for its “courage” 30 years ago. 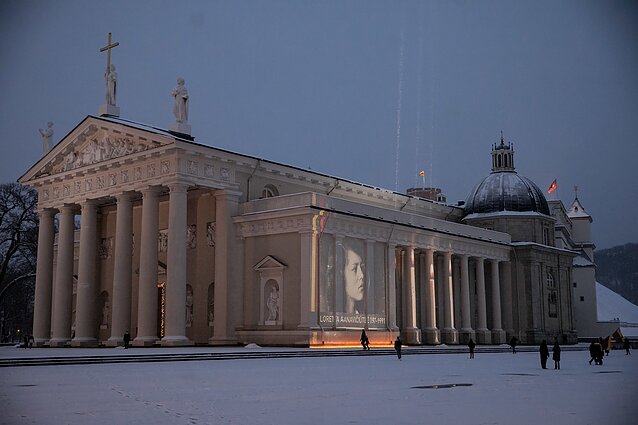 “This symbolic international gesture was a decisive response to the actions of the occupying force that had spilled Lithuanian blood in January 1991 and offered hope to our people fighting for Lithuania's freedom,” she said in the statement.

“This recognition created a special bond between our nations. We are thankful and inspired by the people of Iceland,” Čmilytė-Nielsen wrote.

Lithuania declared independence from the USSR on March 11, 1990. However, it was not until summer 1991, when the dissolution of the Soviet Union became imminent, that the Baltic states were recognised internationally. 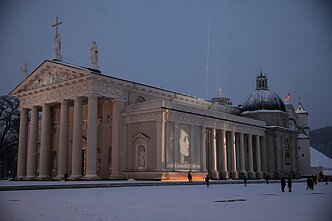 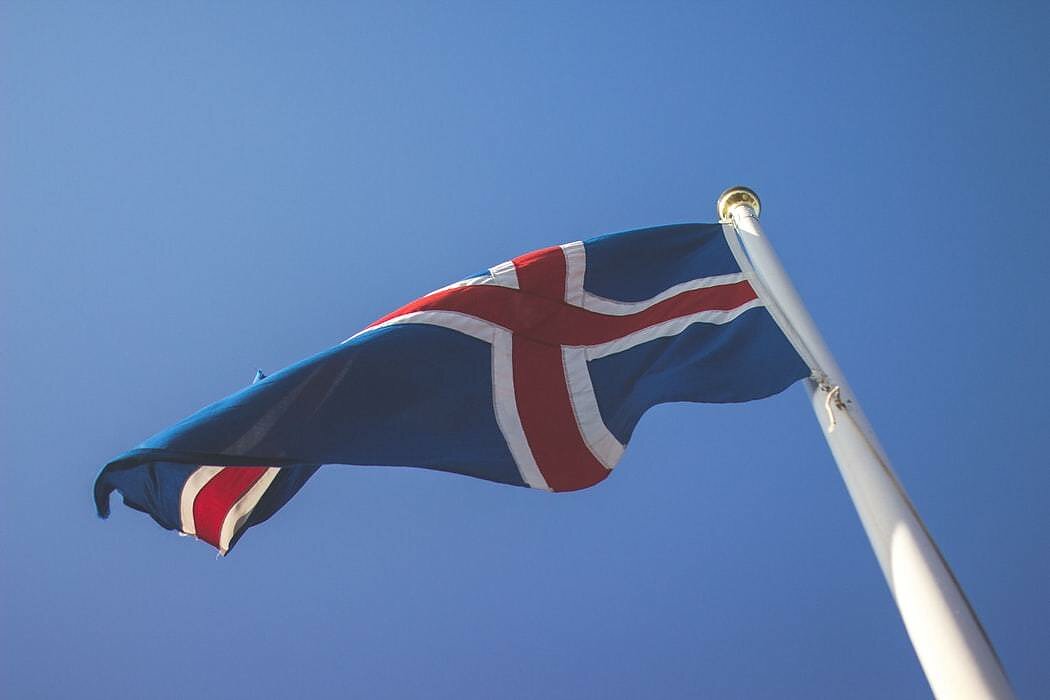