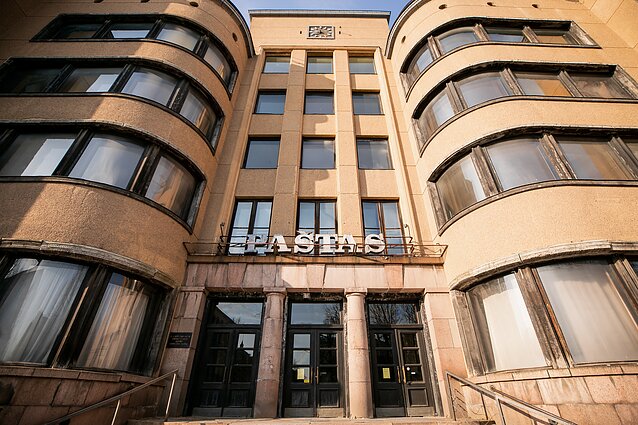 Lithuania has filed a nomination case to the UNESCO World Heritage Centre in Paris to list the modern 1920s and 1930s architecture of Kaunas, Lithuania's second-largest city, as a World Heritage Site, the Ministry of Culture reported on Thursday.

The nomination case ‘Modern Kaunas: Architecture of Optimism, 1919–1939’ will be examined by international experts and the World Heritage Committee.

The process is expected to begin this year and will last up to a year and a half.

The so-called Kaunas Modernism style of architecture formed in the 1930s when the city was the provisional capital of Lithuania. The city boasts several dozen buildings which are the exceptional examples of modernist architecture.

Lithuania currently has four sites on the World Heritage List: the historic centre of Vilnius, the Kernavė Archaeological Site, the Curonian Spit and the Struvė Geodetic Arc. 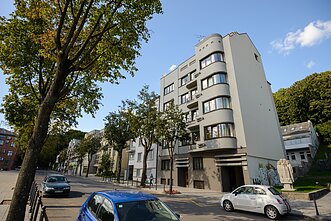 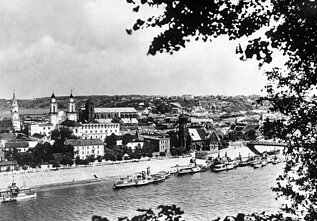 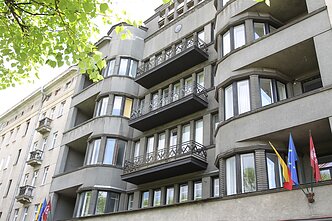 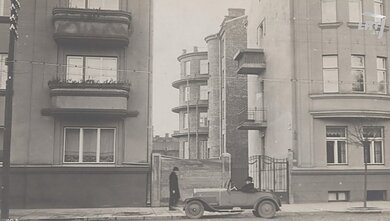 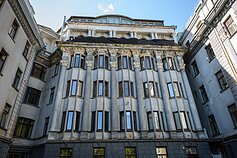 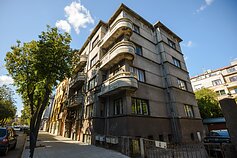 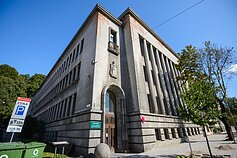 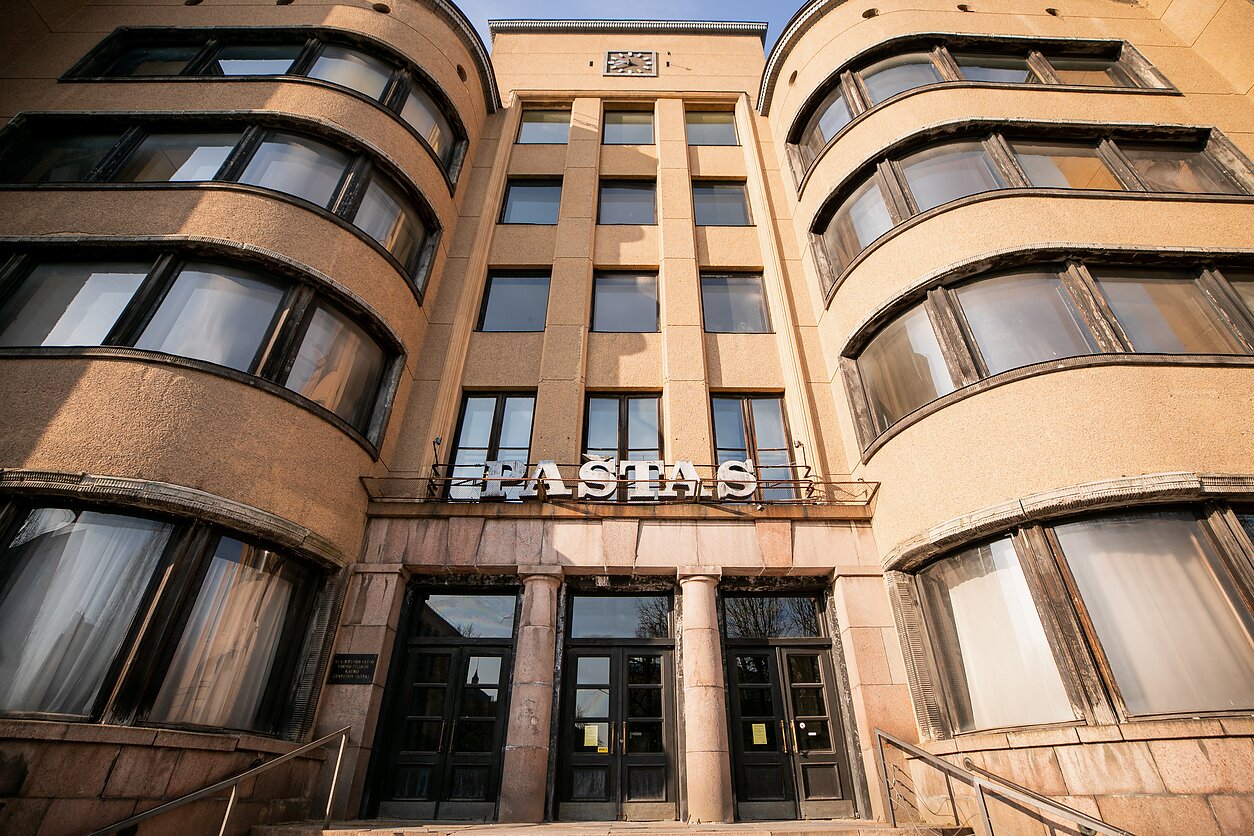 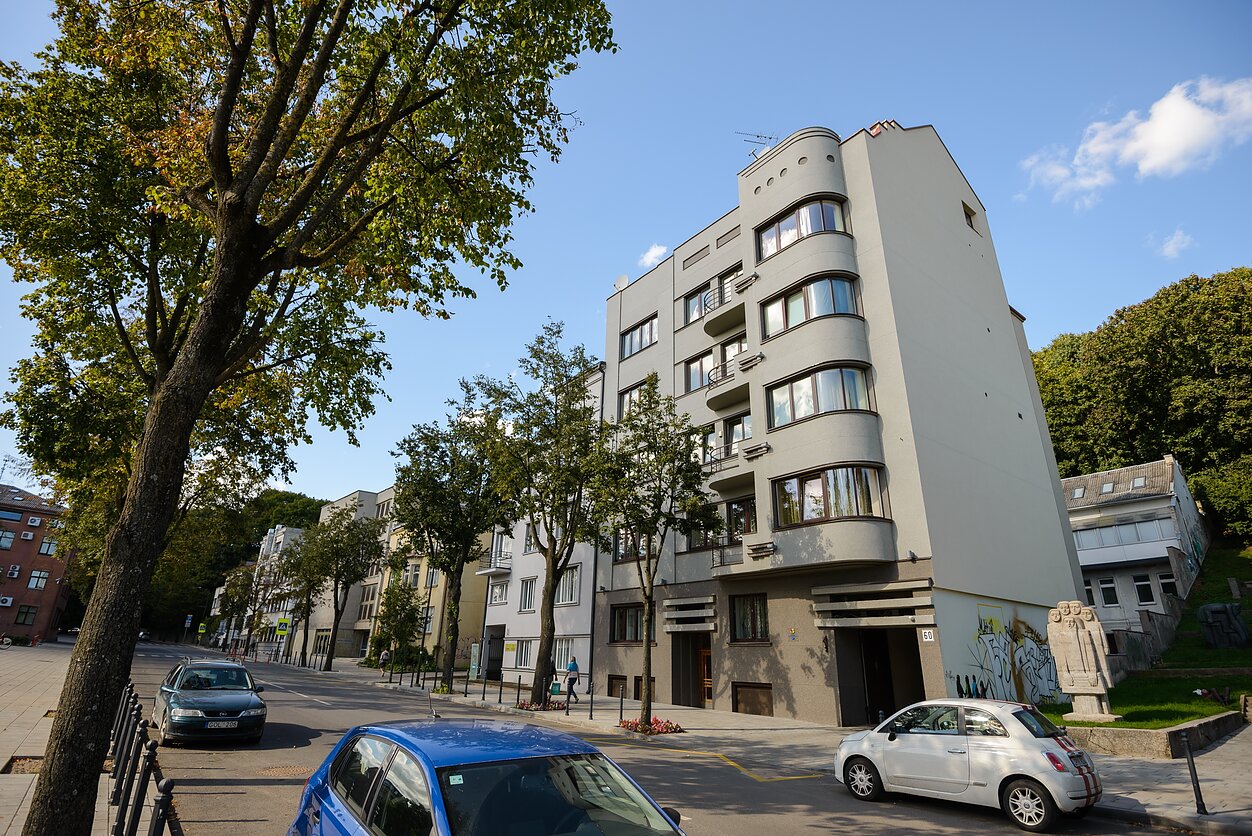 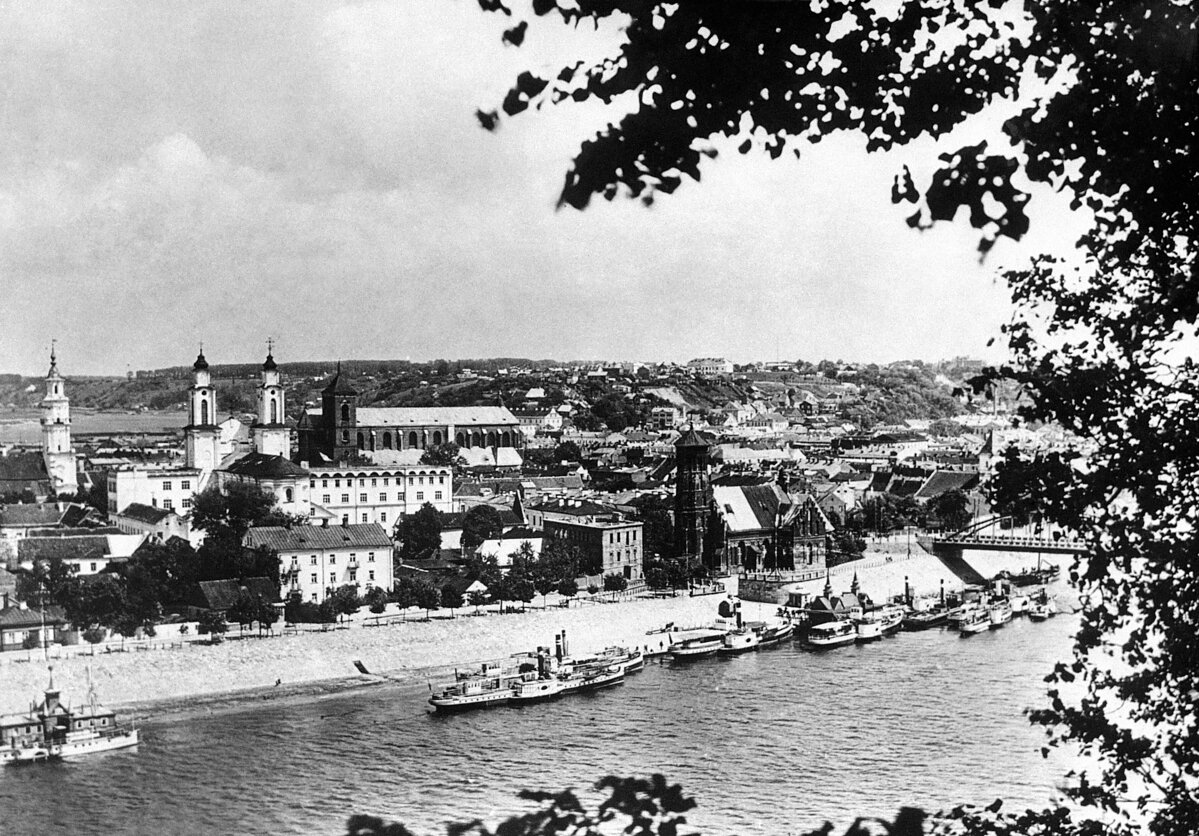 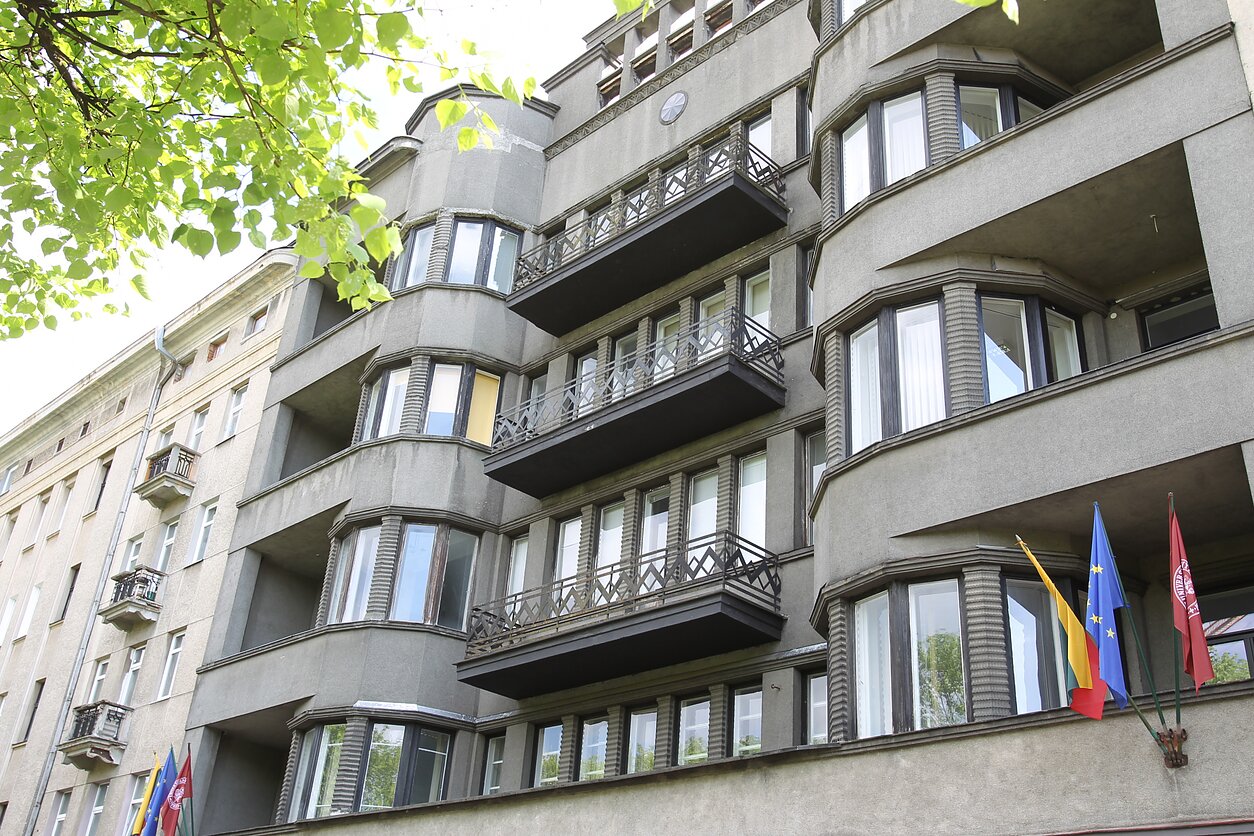 Former headquarters of the Pažanga company in Kaunas
4 / 12BNS 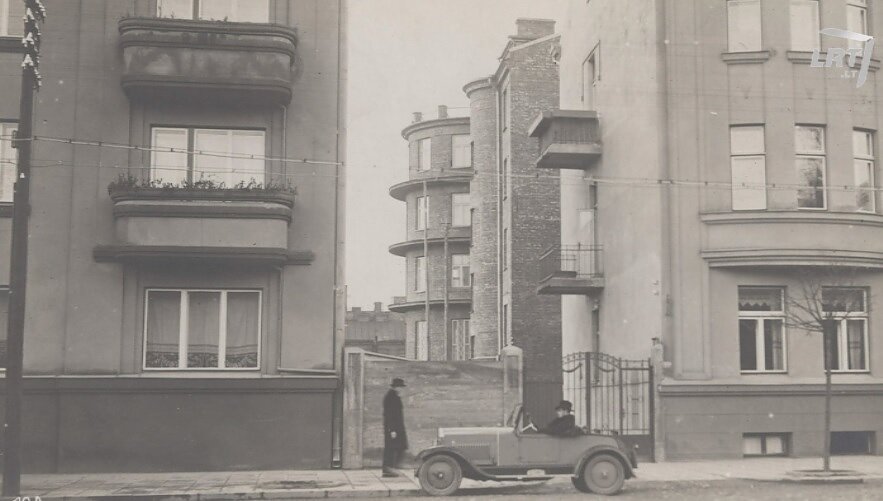 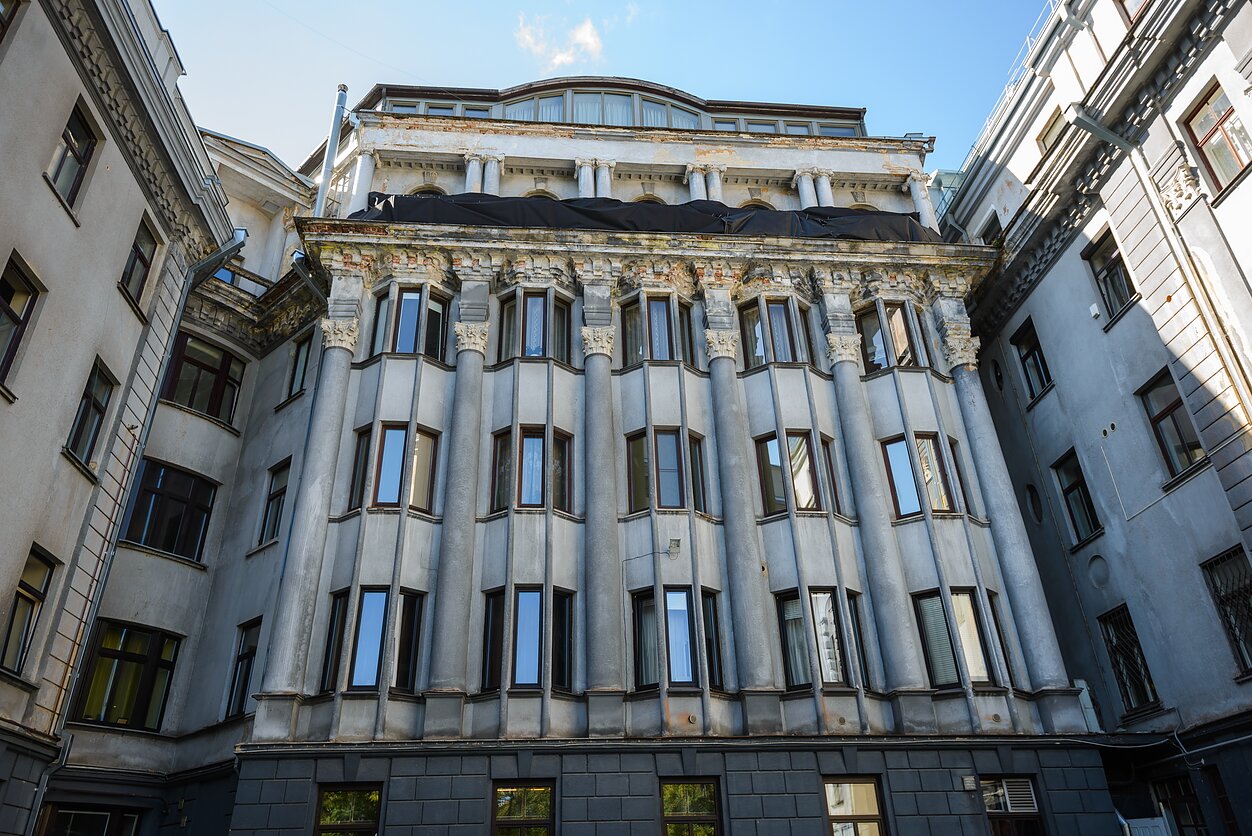 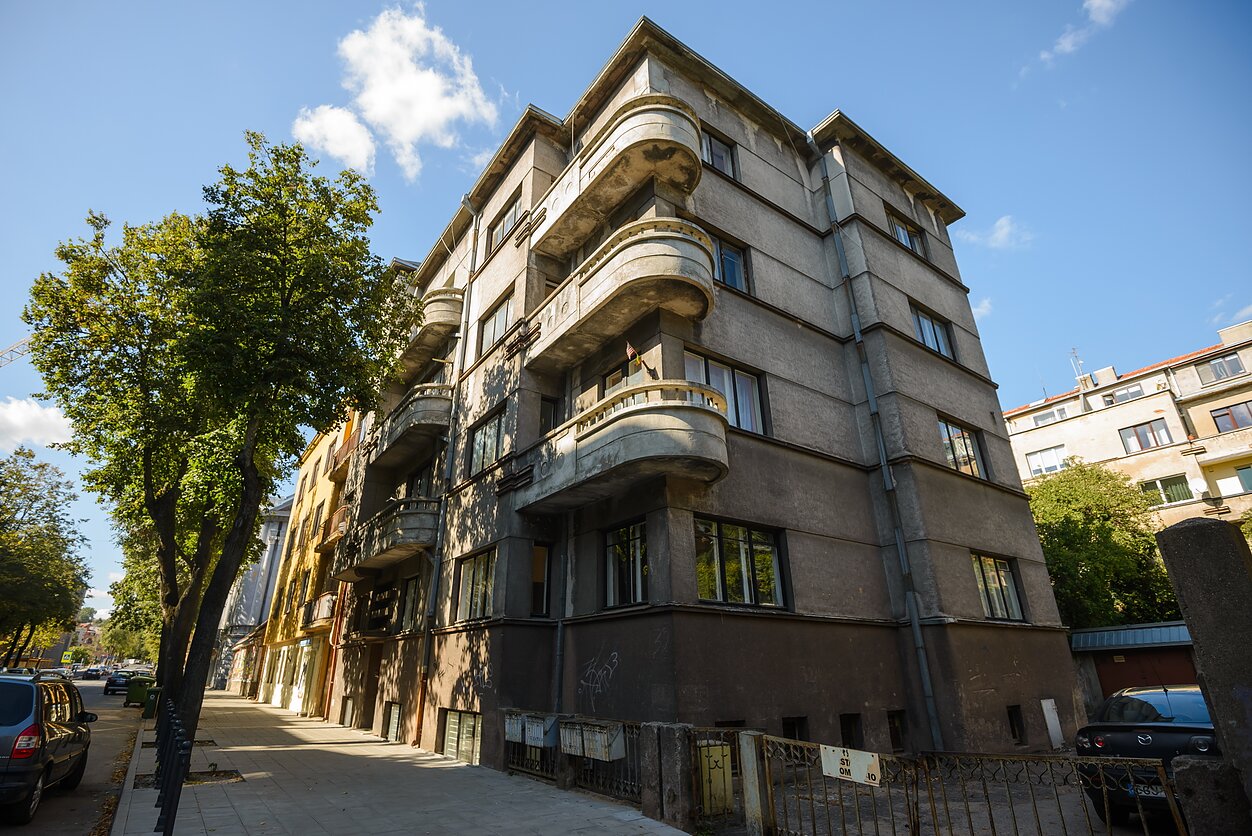 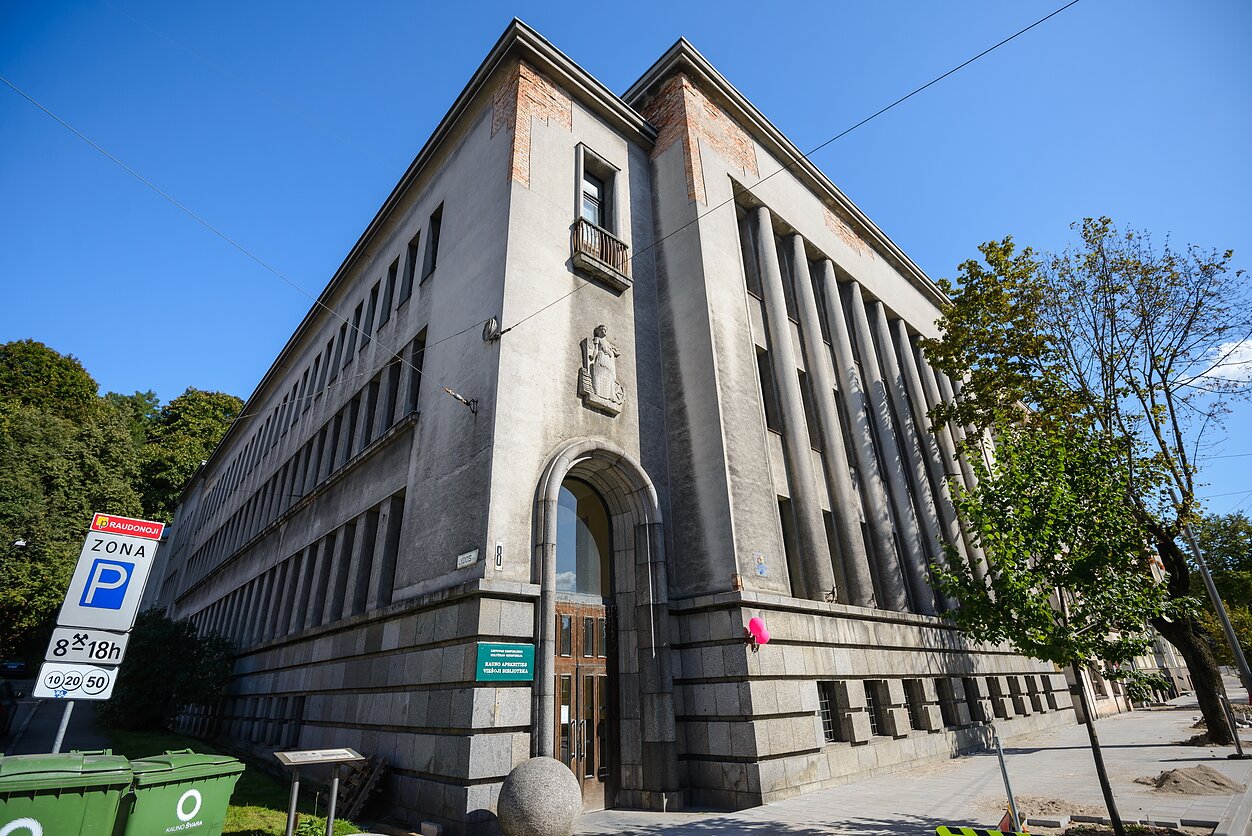 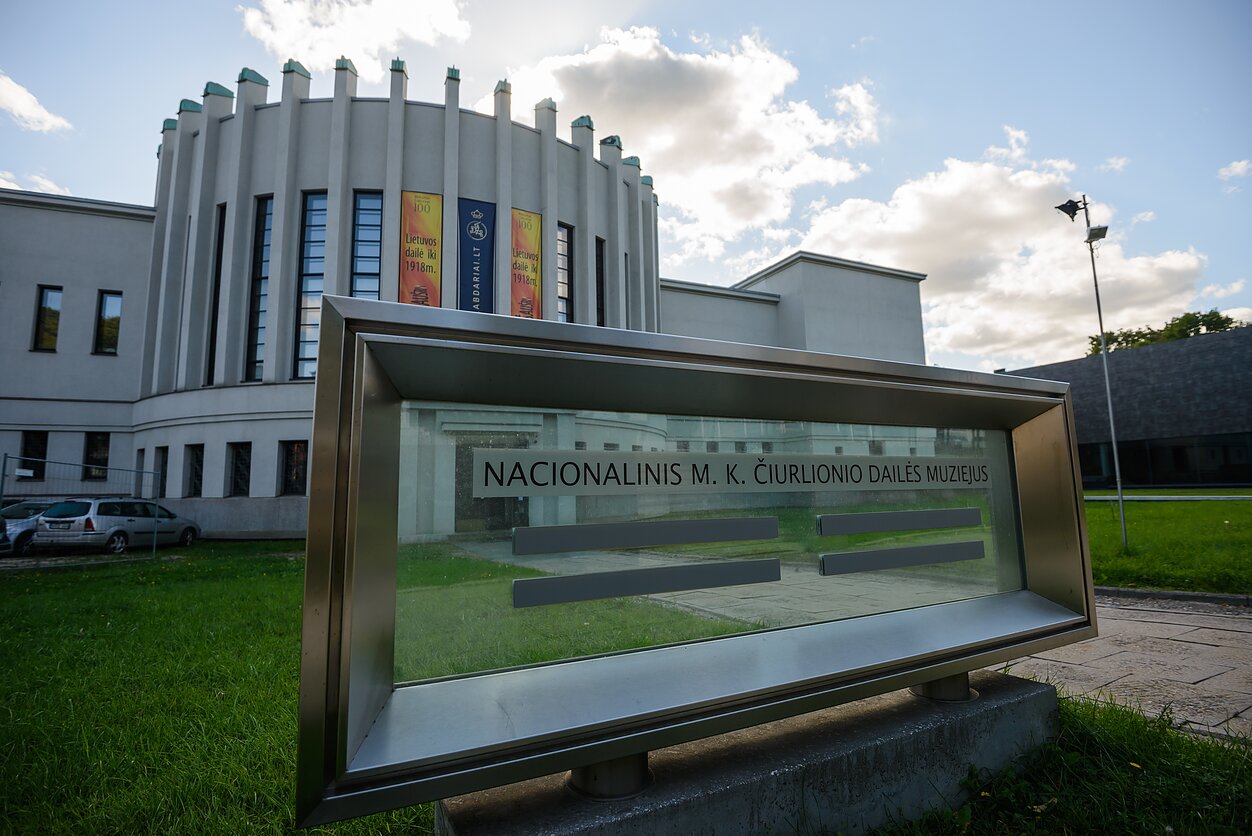 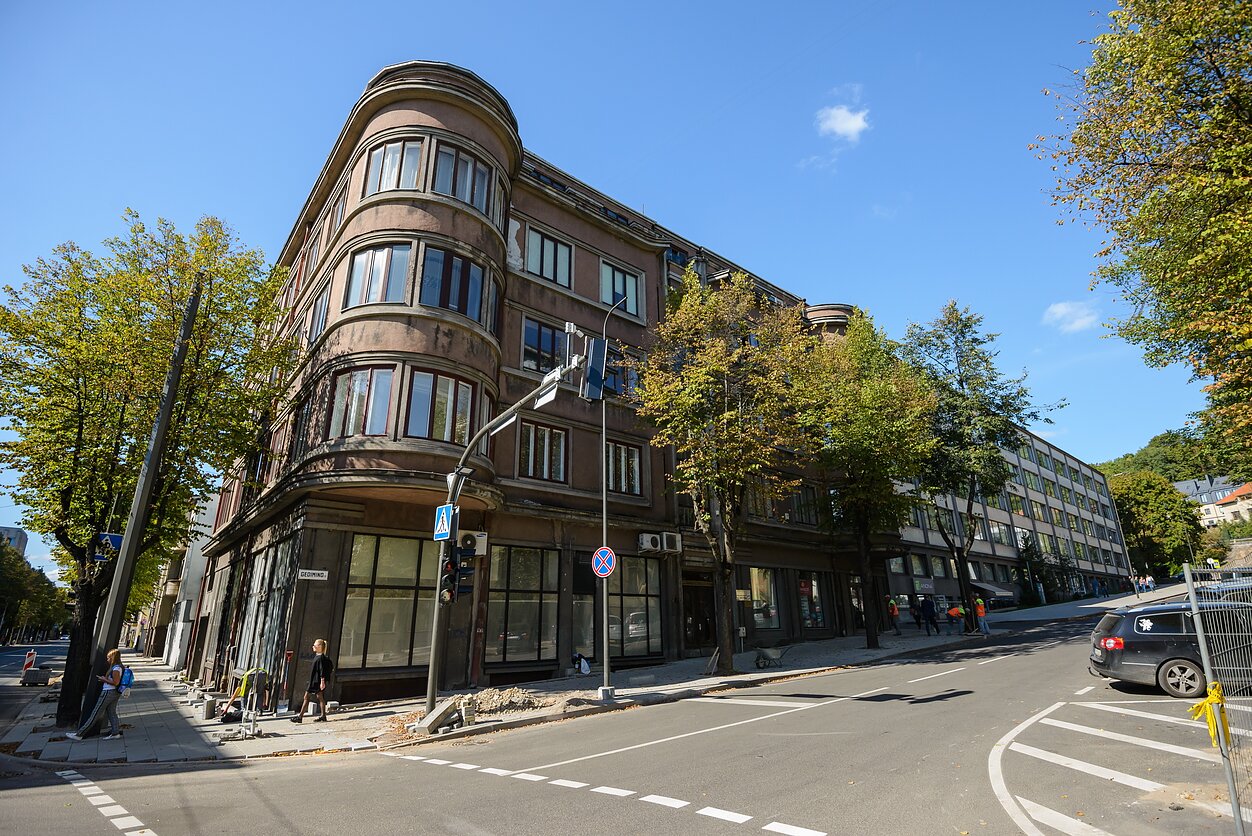 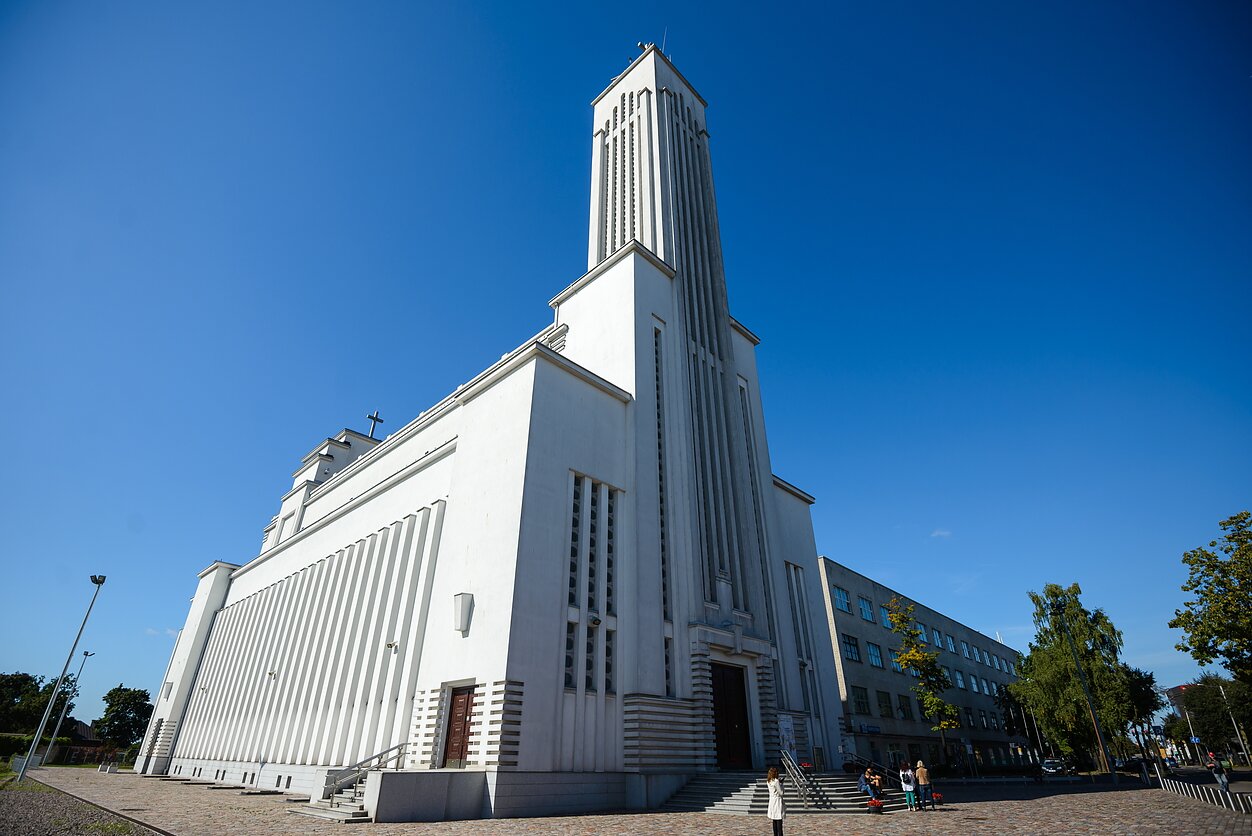 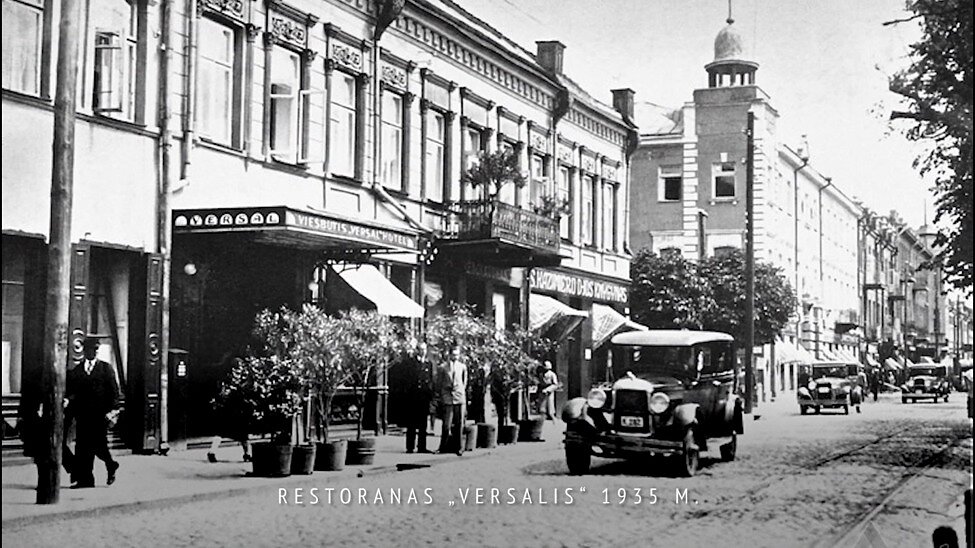