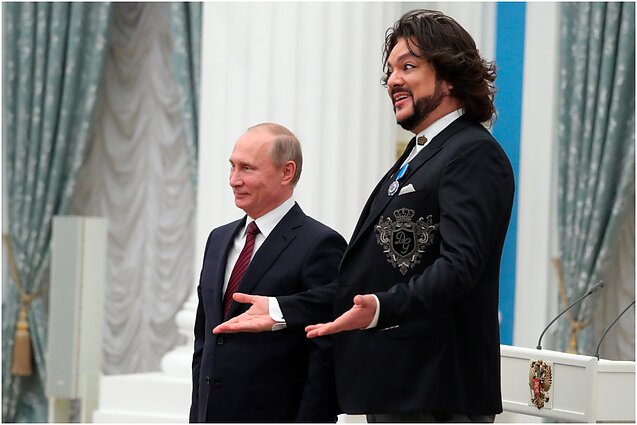 The Russian pop singer Philipp Kirkorov will not be able to perform or come to Lithuania for five years after the country adds him to its blacklist for supporting Moscow's policies in Crimea.

On Tuesday, Lithuania's Migration Department, acting on a request from the Foreign Ministry, added the Russian performer to the national blacklist of foreigners banned from coming to Lithuania, the Interior Ministry said in a press release.

The ban comes into force on January 19.

The Foreign Ministry previously said that Kirkorov had been performing in Crimea, thus justifying Russia's illegal anexation of the peninsula from Ukraine.

Several of his concerts were scheduled in Lithuania's Vilnius and Klaipėda this June.

“Performers publicly justifying Crimea’s occupation should not be tolerated in any democratic country. We have an unambiguous stance as regards such public figures, hence there were no doubts about adding Kirkorov to the blacklist of people unwelcome in Lithuania,” Interior Minister Agne Bilotaitė said in the press release. 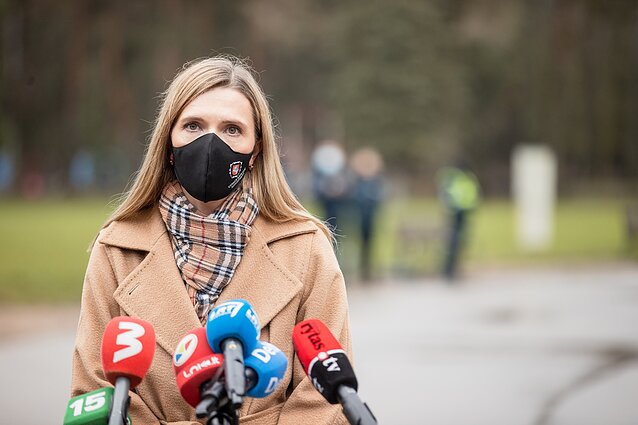 On Monday, Foreign Minister Gabrielius Landsbergis asked the Interior Ministry and the Migration Department to add Kirkorov, who is a dual Russian-Bulgarian national, to Lithuania's blacklist of foreigners banned from coming to the country.

The minister then said that the well-known performer, who has a considerable fan base in Lithuania, made multiple visits to the annexed Crimean Peninsula and “deliberately denied the territorial integrity and sovereignty of Ukraine and thus indirectly justified the aggressive actions of the Russian Federation”.

“We will systematically assess all the figures that Russia seeks to exploit to further its foreign policy [goals] and influence Lithuanian people,” Landsbergis said. 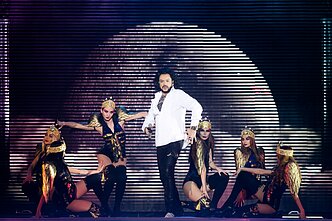 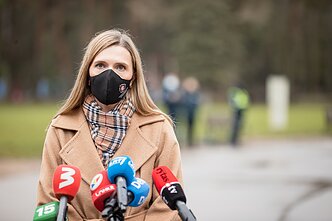 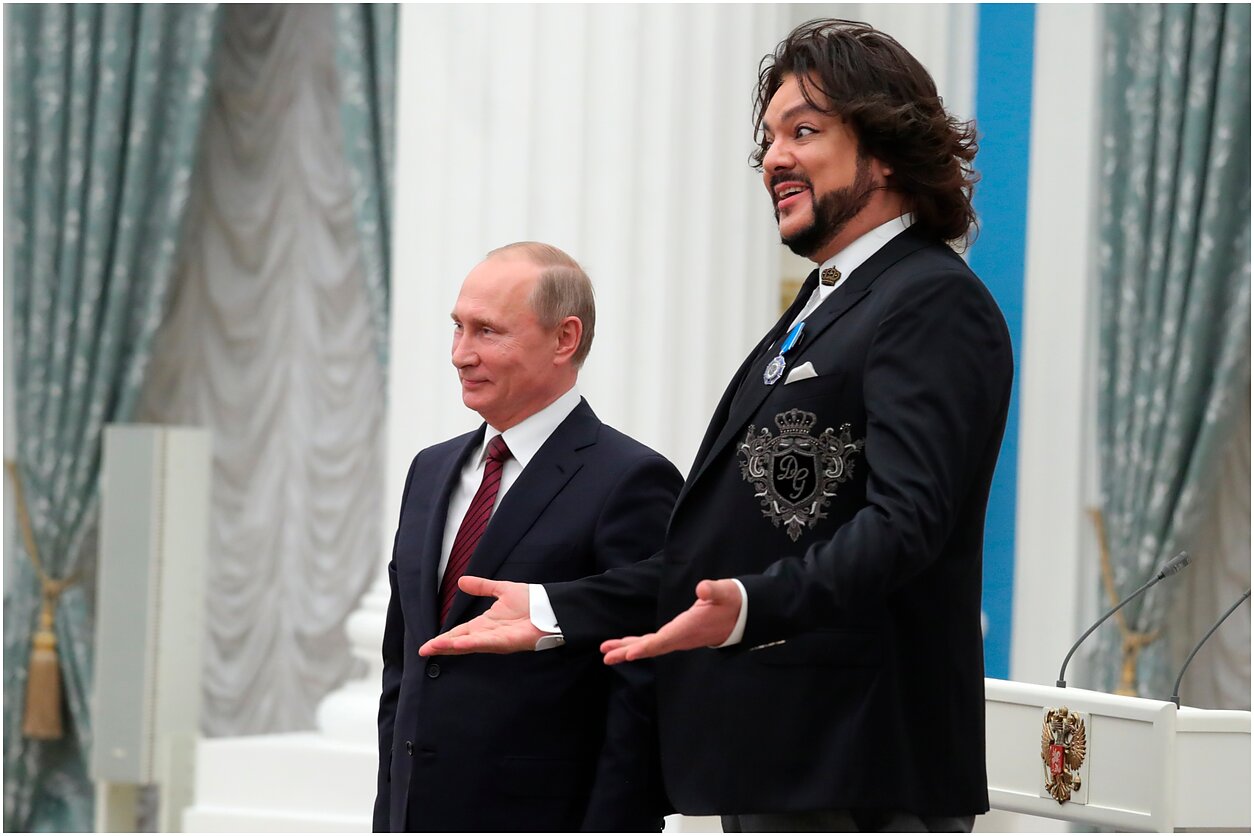 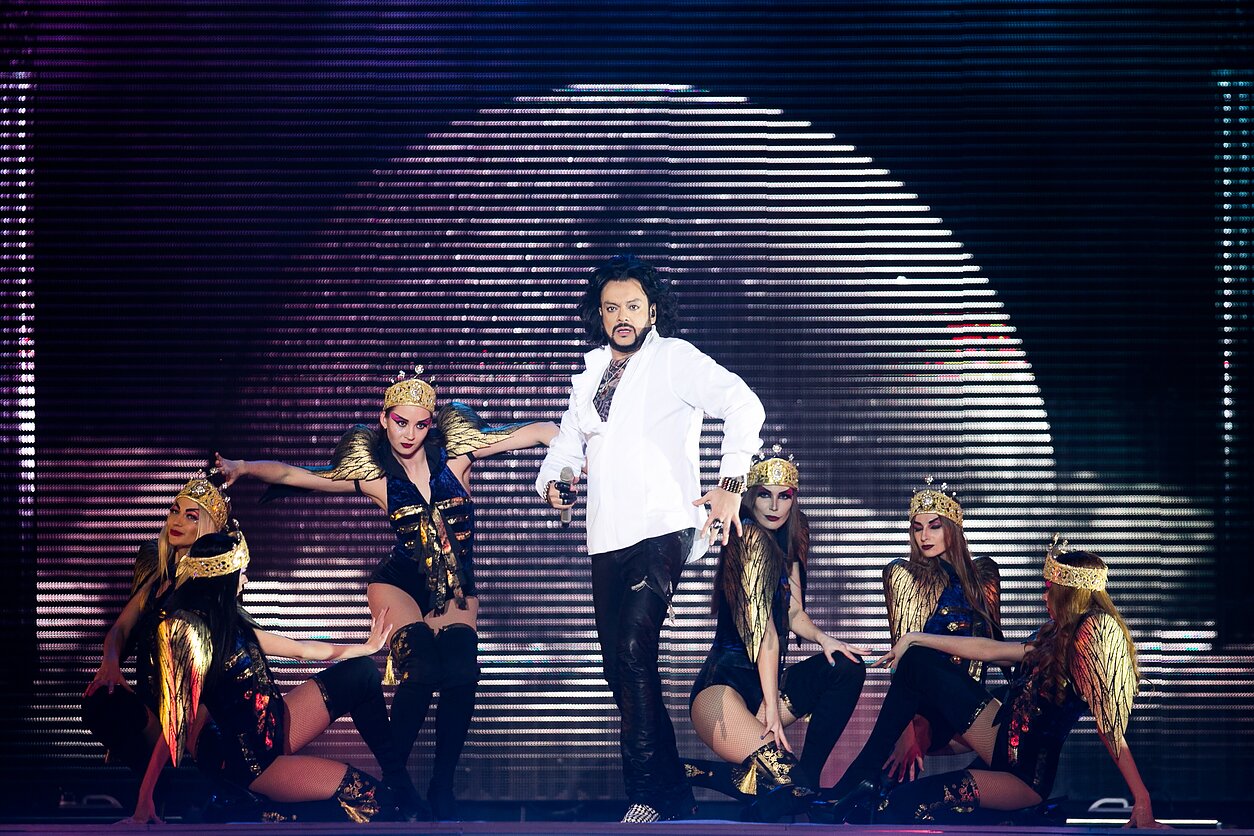 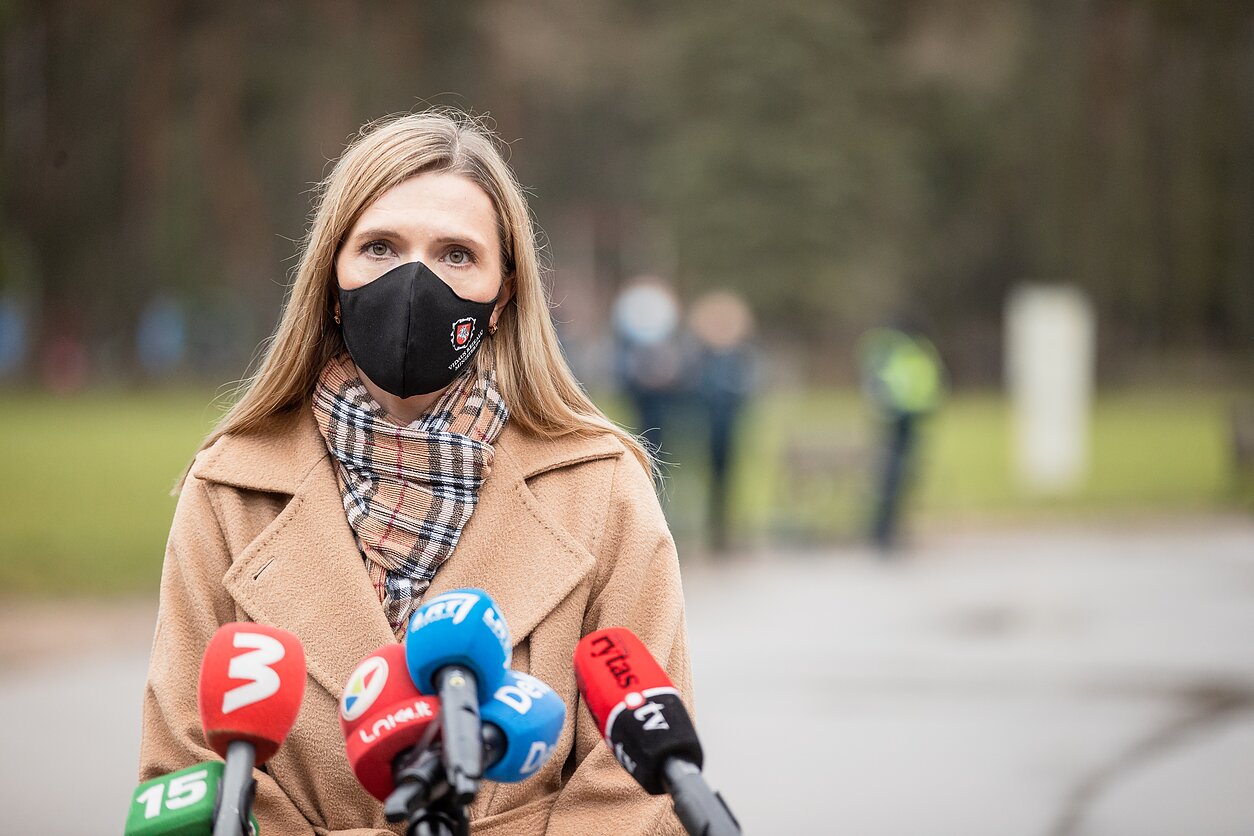