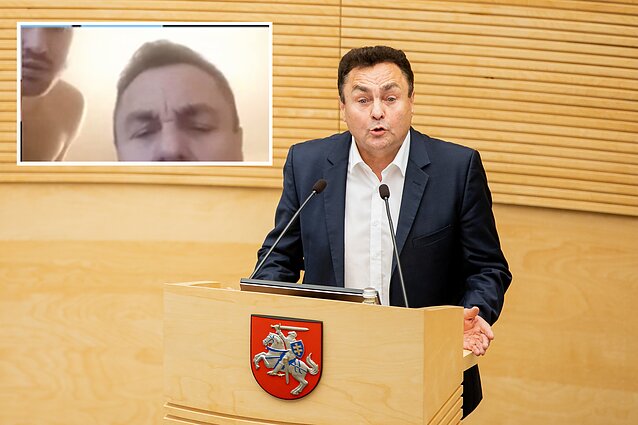 A naked man appeared behind Lithuanian MP Petras Gražulis during a conference call of the parliament’s Culture Committee. Gražulis is known for his anti-LGBTQ+ rhetoric and protests during Gay Pride events in Vilnius.

The meeting was broadcast live on the Seimas’ YouTube account. Some 13 minutes into the meeting, Gražulis temporarily turns on his camera, where a topless man can be seen behind the MP. LRT.lt attempted to contact Gražulis several times without success.

According to the chairman of the parliamentary committee, Vytautas Juozapaitis, other people sitting alongside MPs during meetings can pose a danger to the integrity of the politicians.

"Without a doubt, [other people] can influence the decisions" of the MPs, said Juozapaitis.

“It’s probably the responsibility of every member of parliament to ensure that no other people appear in their home environment,” said Juozapaitis, adding that he himself did not notice the naked man in question.

“It’s a question of why they are half-naked during working hours. Of course, you could say it’s a person’s private life, but he is connecting to a Seimas meeting," he said.

It’s likely that it could have been a family member who helped Gražulis connect to the meeting, according to Juozapaitis, as the member of parliament was experiencing technical issues. 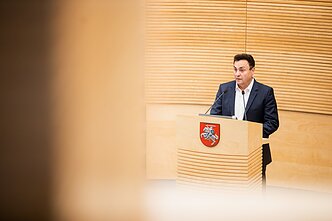 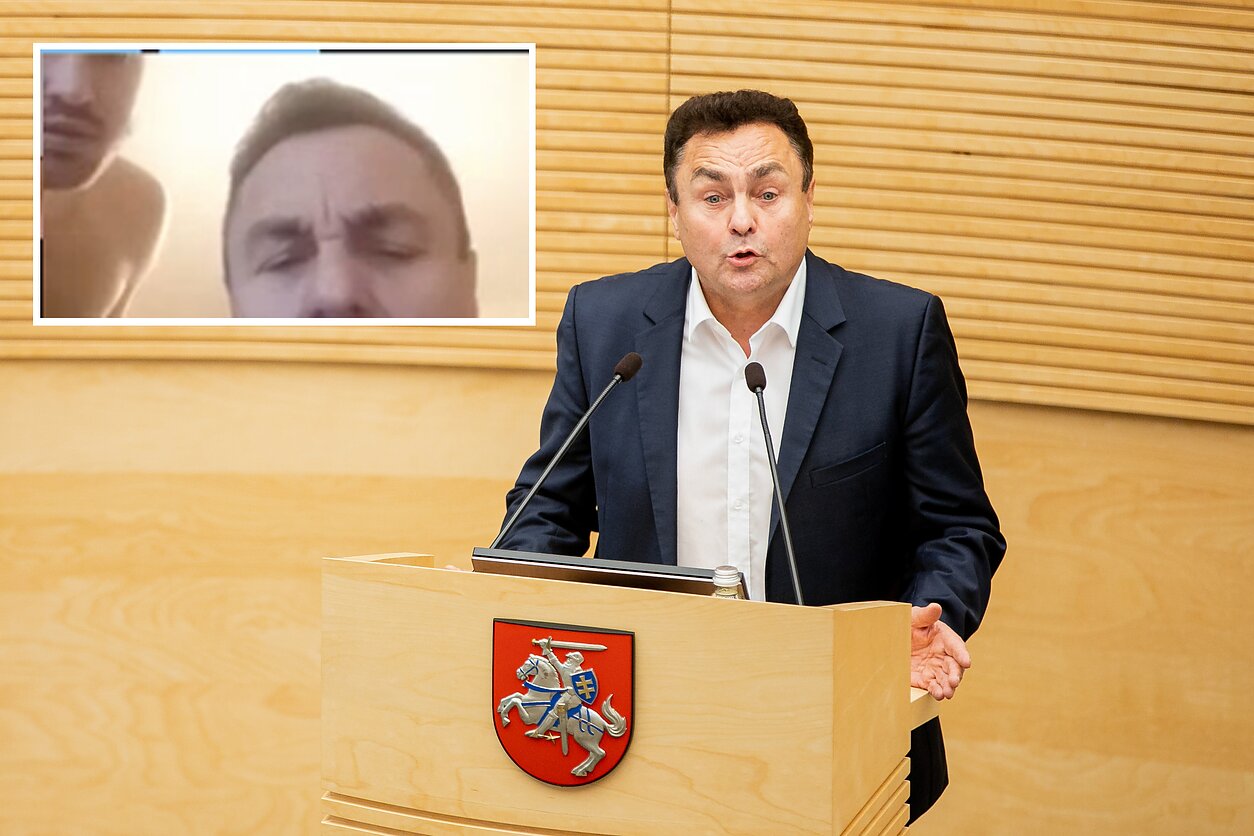 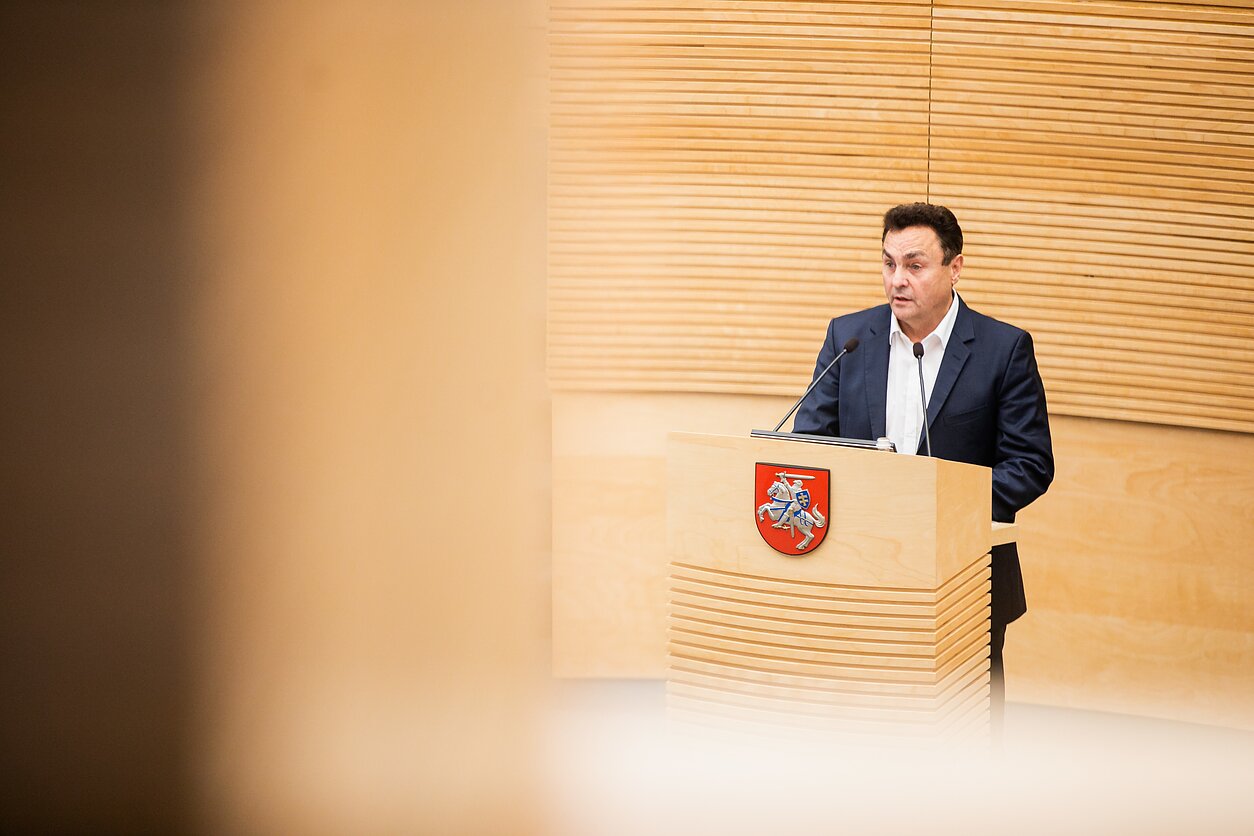