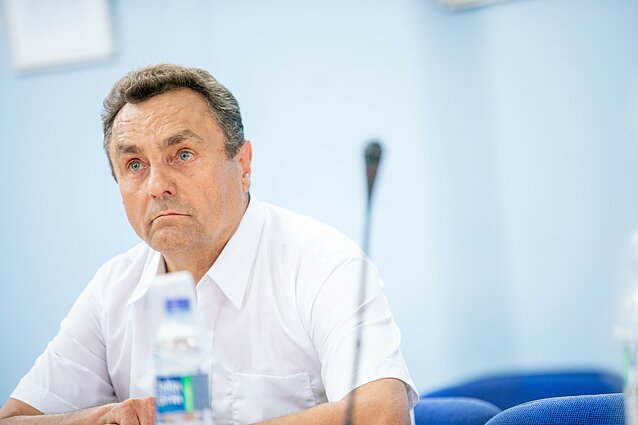 Lithuanian prosecutors have asked the parliament to strip MP Petras Gražulis of legal immunity in order to charge him with abuse of office. The MP has dismissed the accusations against him as Soviet-style “political persecution”.

The Prosecutor General's Office said on Monday that Gražulis is suspected of abusing his office and pressuring public servants – in Lithuania and Russia – to act in the interest of a private business company.

Gražulis “systematically” abused his political position and influence between 2015 and 2017, according to the prosecutors' statement, undermined the prestige of the parliament, violated constitutional principles and breached his oath.

The investigation was started back in 2016, but Gražulis refused to testify, using his immunity from prosecution as a parliament member. The prosecutor general asked the parliament to lift Gražulis' immunity back in June 2019, but the request was rejected.

The pre-trial investigation into abuse suspicions was closed in September 2019 after all available possibilities to continue it had been exhausted, the office said.

The prosecutor general resubmitted the request again after October's general elections that saw Gražulis re-elected in his single-member constituency. He is a member of the non-aligned group in the parliament. 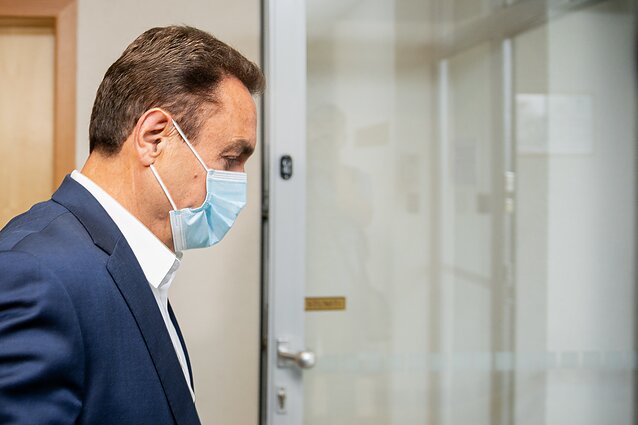 Law-enforcement officials suspect that Gražulis helped Judex, a Kaunas-based frozen food company, to solve its problems after Russian officials found listeria in its products in 2015.

According to prosecutors, Gražulis repeatedly called Lithuanian and Russian officials in an effort to help Judex, asking them to breach the rules.

Gražulis has denied any wrongdoing, calling suspicions against him “political persecution”.

He said on Monday he believed the parliament will satisfy the prosecutor general's request.

“I know that they will lift it [legal immunity]. I'll put it this way – I will go to jail for Lithuania for the second time. I was in jail in the Soviet times and I will go to jail now, because we've become a Soviet Lithuania again,” the politician told BNS.

He also said that he did not understand charges against him.

Gražulis served a brief prison sentence in 1988 for refusing to serve in the Soviet army. He also engaged in anti-Soviet dissident activities with religious groups.

Gražulis was first elected to the Lithuanian parliament in 1996. He has been notorious for his fierce anti-LGBTQ positions. 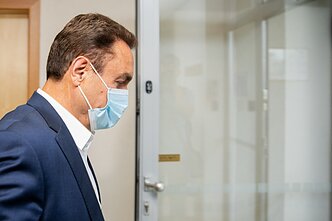 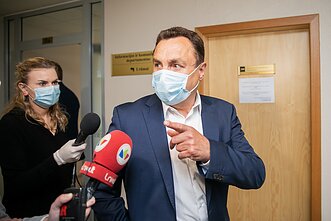 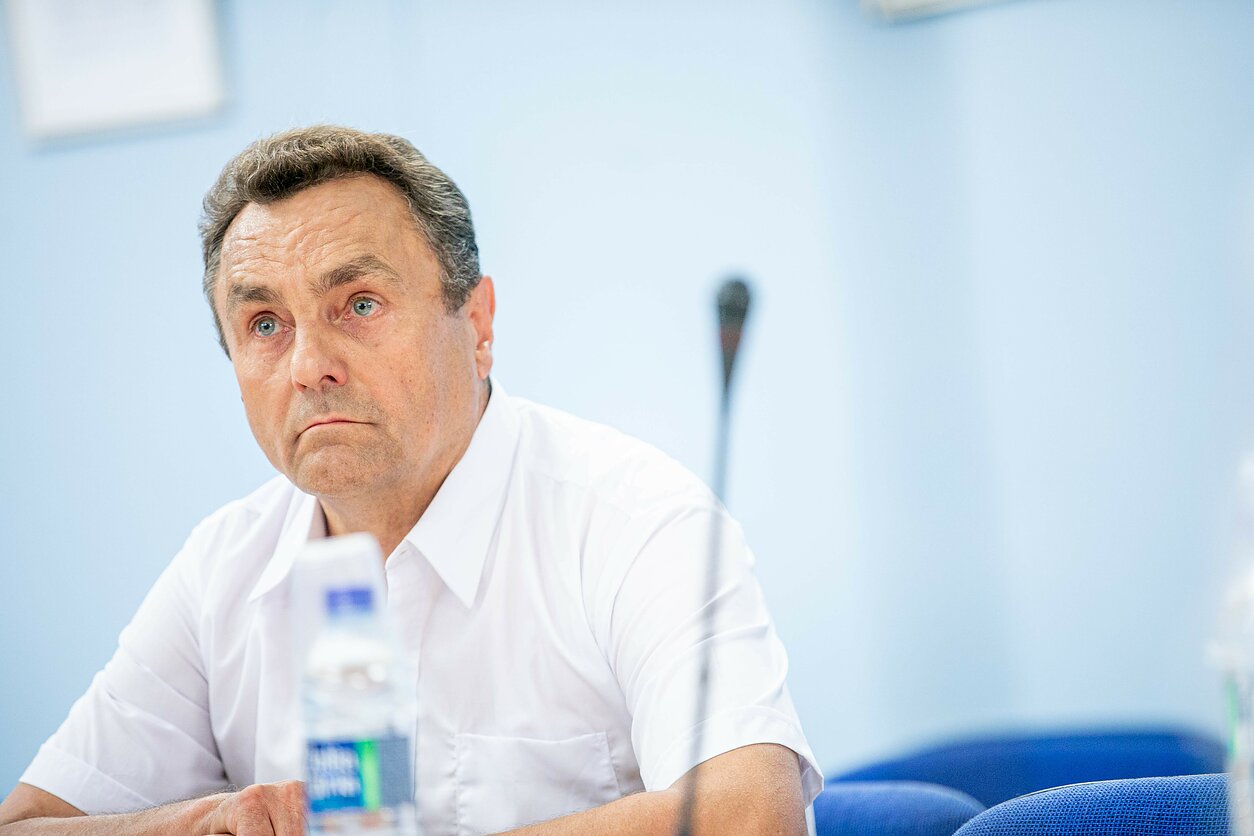 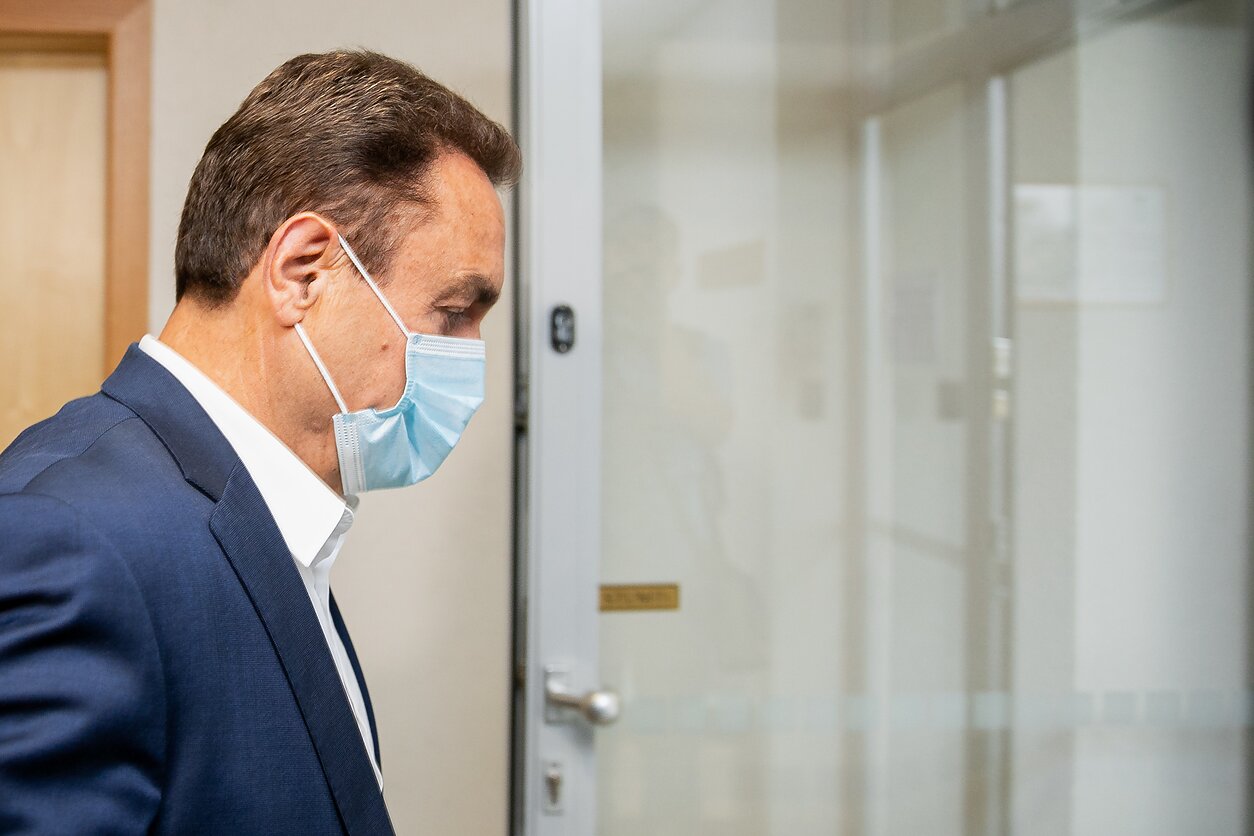 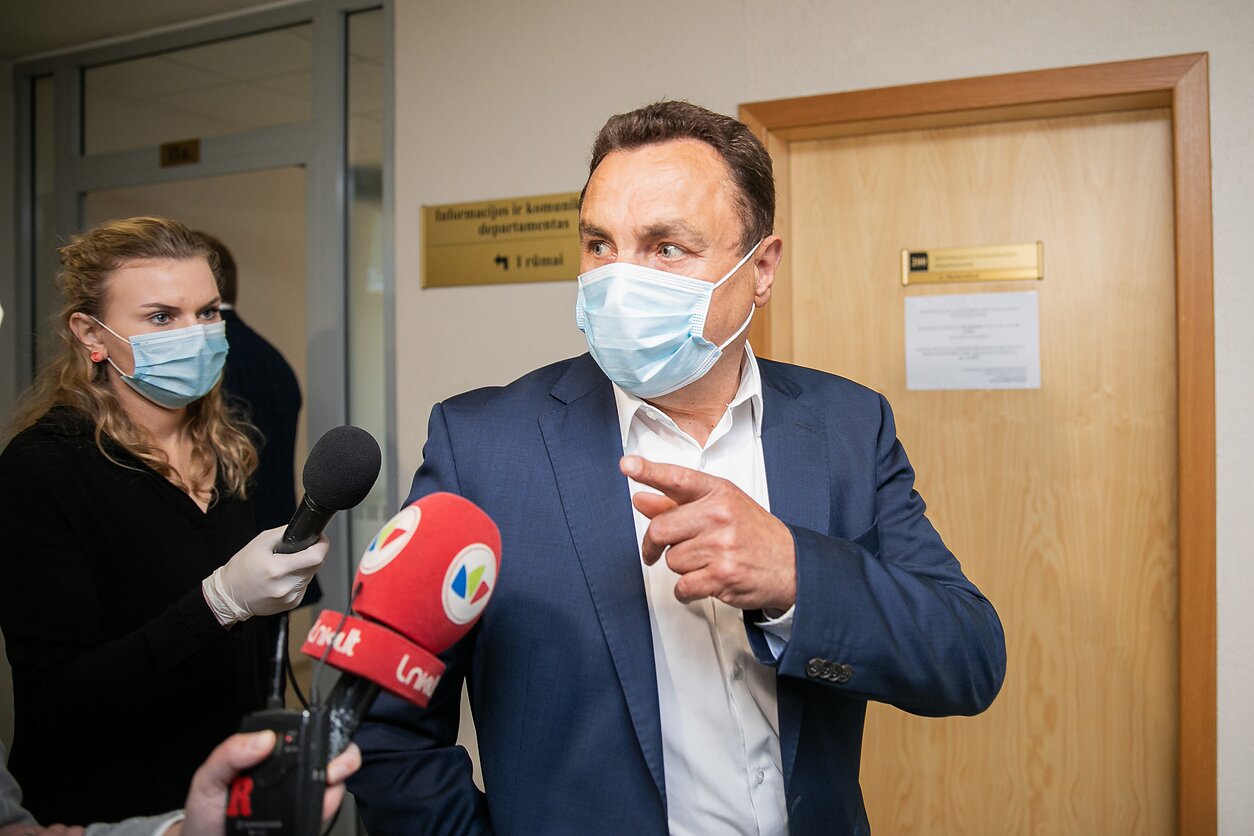