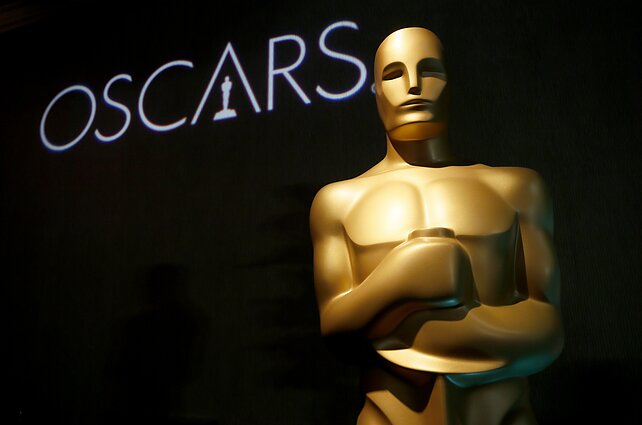 Nova Lituania, a black and white period drama by the director Karolis Kaupinis, has been picked as Lithuania's candidate for the best foreign-language film Oscar nomination, the Lithuanian Film Centre reported.

Set before the Second World War, Nova Lituania tells the story of a geography professor – based on the interwar public figure Kazys Pakštas – seeking to convince the Lithuanian government to set up a ‘backup’ country oversees in order to save the nation from a looming disaster.

“Nova Lituania is being sent to the West Coast, the same place where Kazys Pakštas took it 80 years ago as an unfulfilled vision,” Kaupinis, the director, said in the press release. “Above all, I'd like to know what he himself would say about this.” 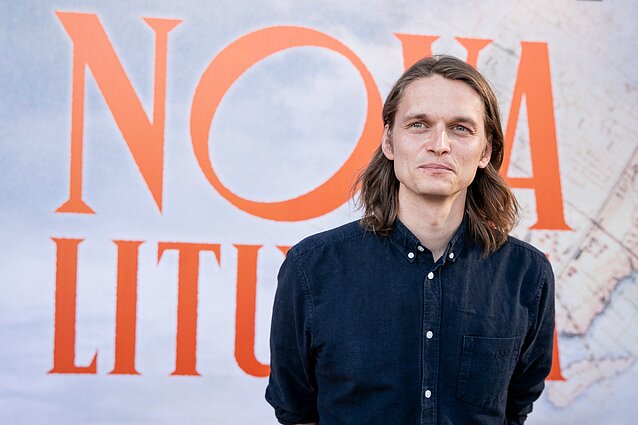 Each country is invited to present one film to the US-based Academy of Motion Picture Arts and Sciences which will then pick five nominees for the Academy Award in the category of best foreign language film.

“We believe in the potential of this modern Don Quixote story and we want it to be seen as widely as possible,” jury chairman Mikuta said in the press release. “Even though the film tells about our Lithuanian history, it acquires a universal visionary dimension. The power and suggestiveness of its idea and visuals are what made us delegate this film for the 2020 Oscar awards.”

The 93rd Academy Awards will be handed out on April 25 next year. 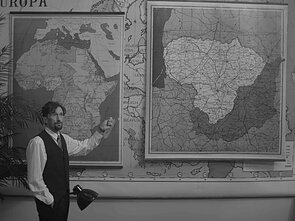 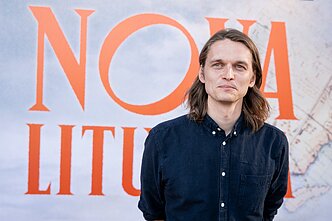 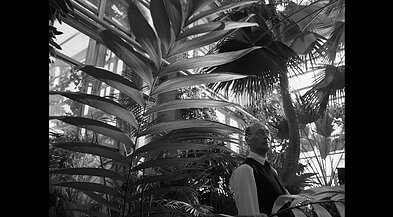 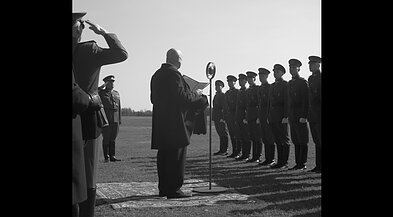 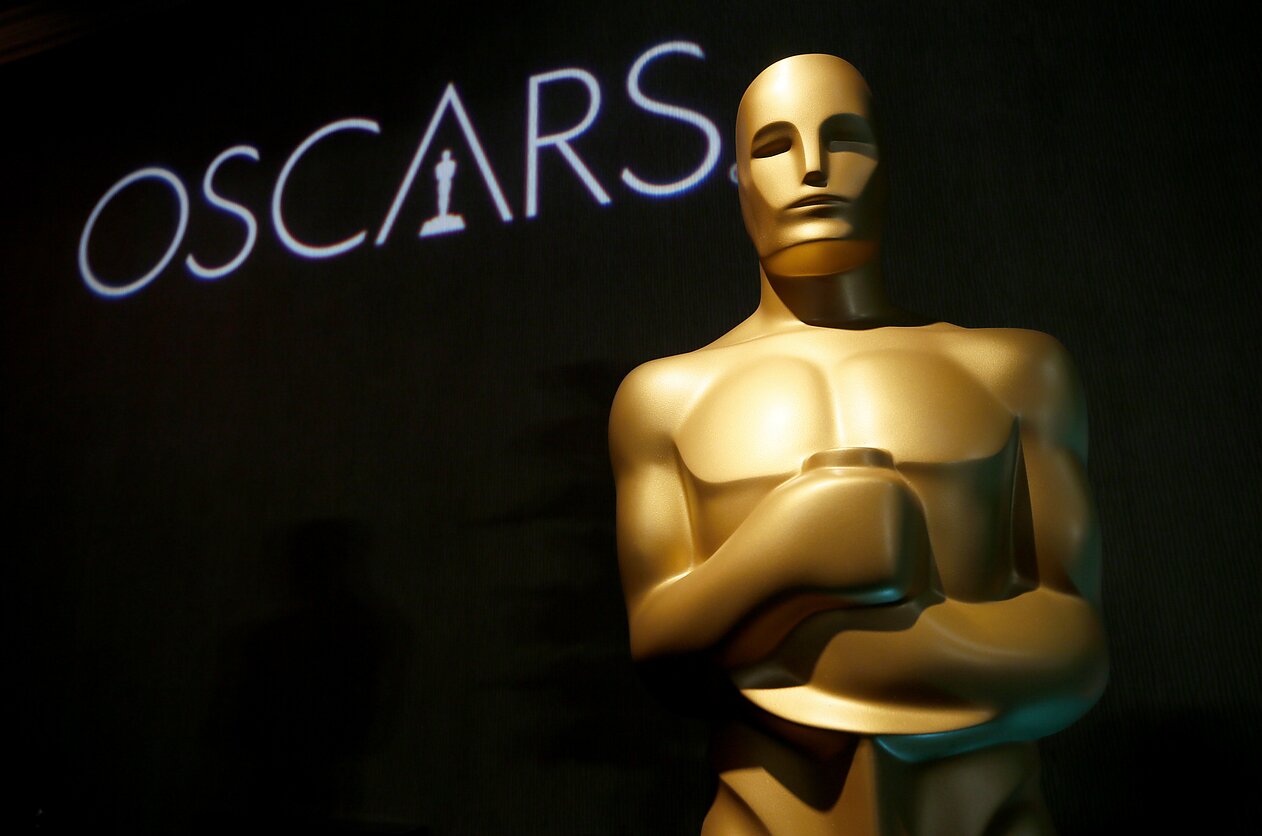 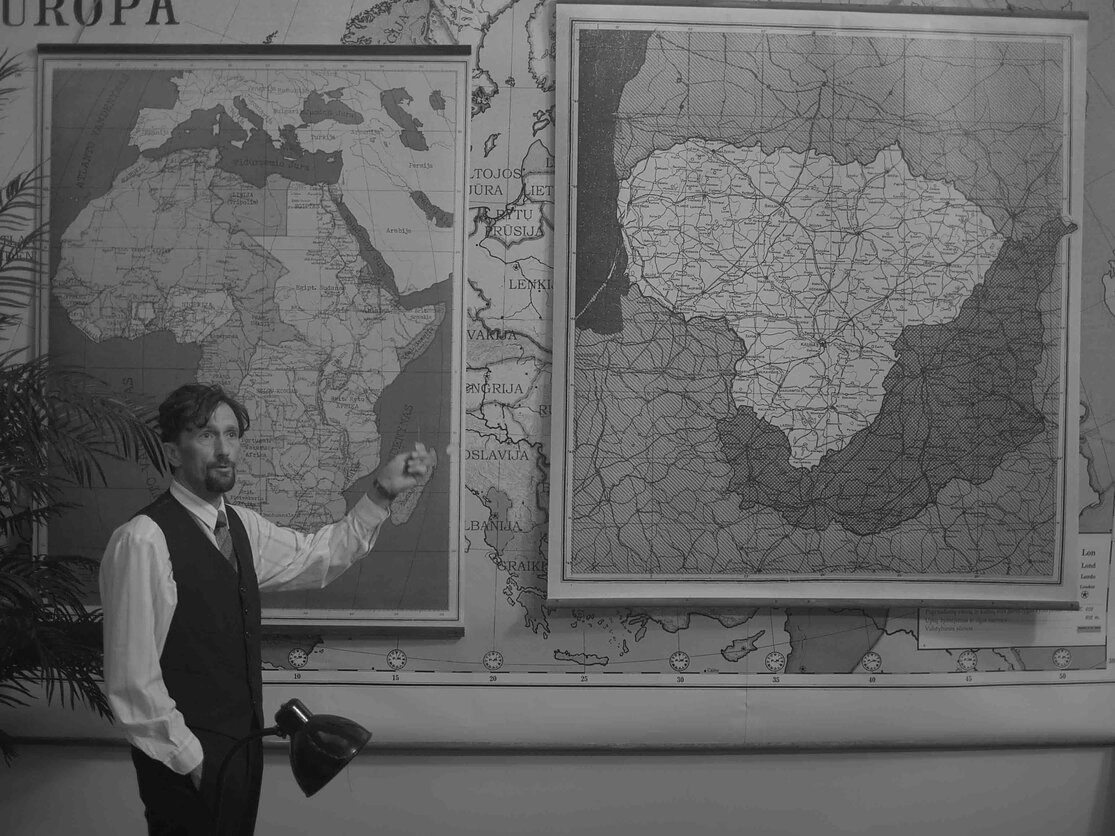 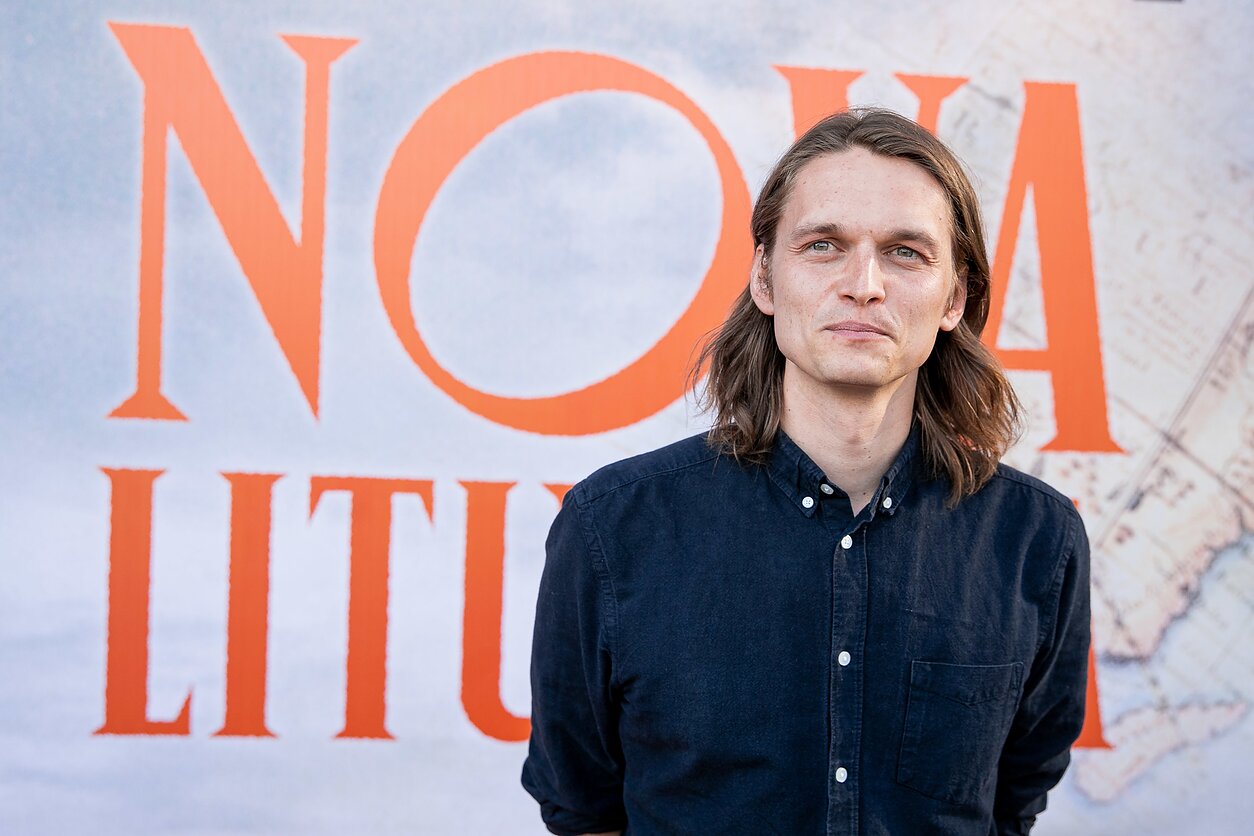 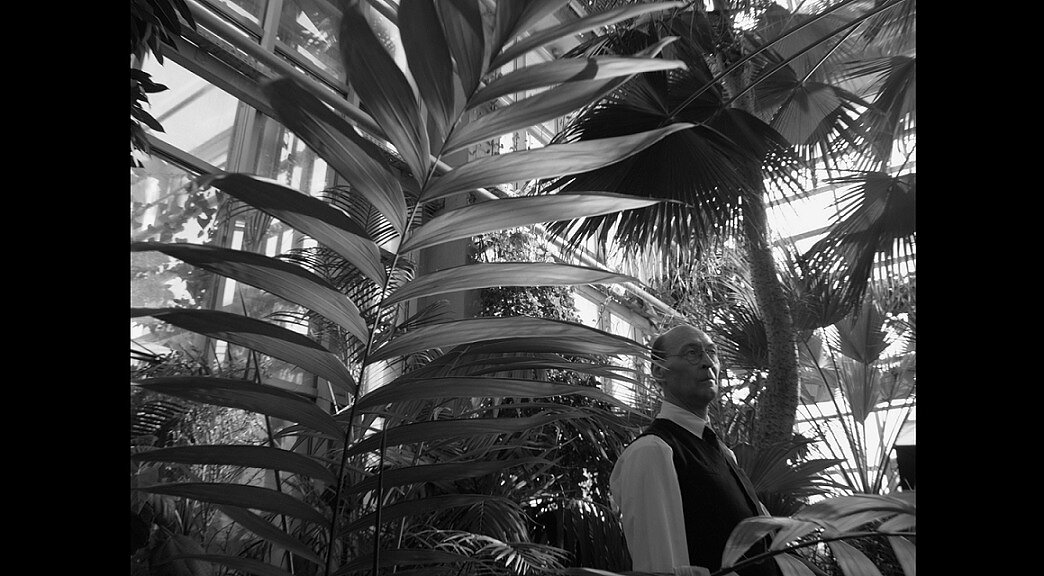 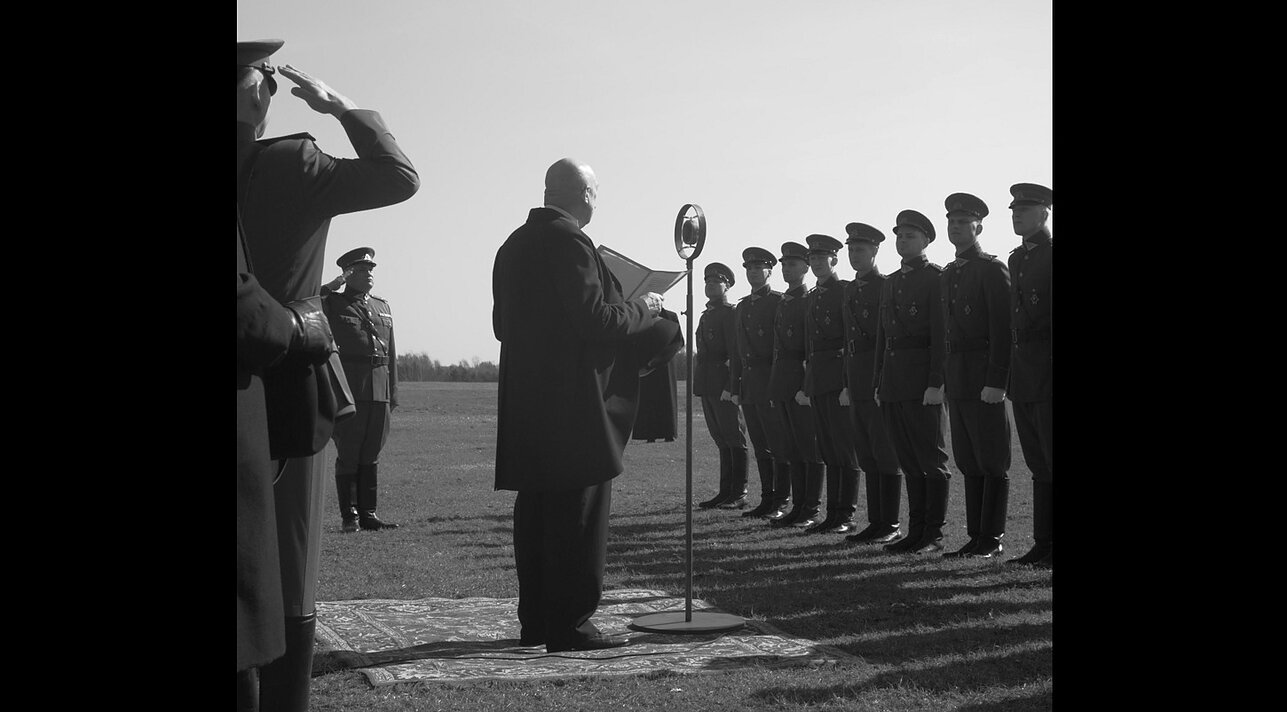