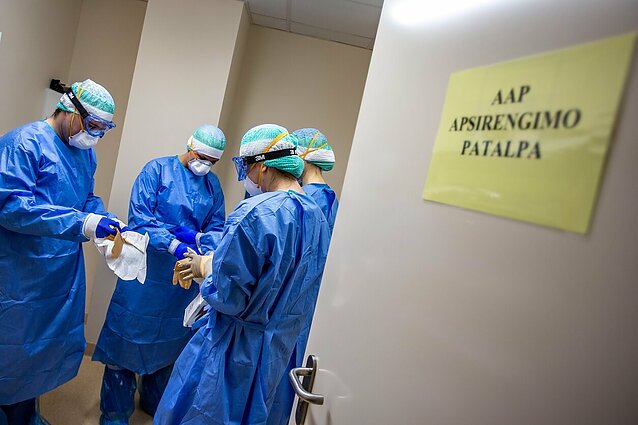 The previous daily record, 311 cases, was reported on Wednesday.

Almost half of the new cases, 200, were in Vilnius County, 80 were confirmed in Kaunas County.

According to the NVSC, 159 cases are linked to known clusters, while the source of 84 infections could not be traced.

Seven people tested positive after returning from abroad: two people from Russia and one each from Spain, Belgium, France, Belarus and Romania.

Eighteen cases in Vilnius County are linked to schools and kindergartens.

In Kaunas County, 14 infections were diagnosed in various healthcare institutions and three in schools. Three more were reported in Blinsturbiškės Social Care Home, in Raseiniai District. The institution has been linked to 172 infections so far.

Twenty coronavirus cases were diagnosed in Marijampolė Social Care Home, western Lithuania. Eighteen of them are residents and two are staff members.

In all, Lithuania has confirmed 8,663 infections since the start of the pandemic. More than half, 4,727, remain active cases, while 3,773 people have recovered.

So far, 125 people have died of the disease in the country.

There are currently 31,575 people in isolation.

A total of 239 coronavirus-infected patients are being treated in hospitals in Lithuania, including 18 in intensive care, the Health Ministry said on Thursday.

Eighty-eight patients are on ventilators and seven are under oxygen therapy, it said. 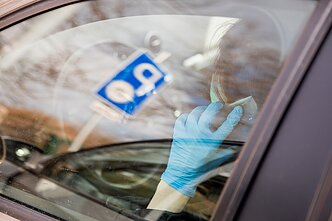 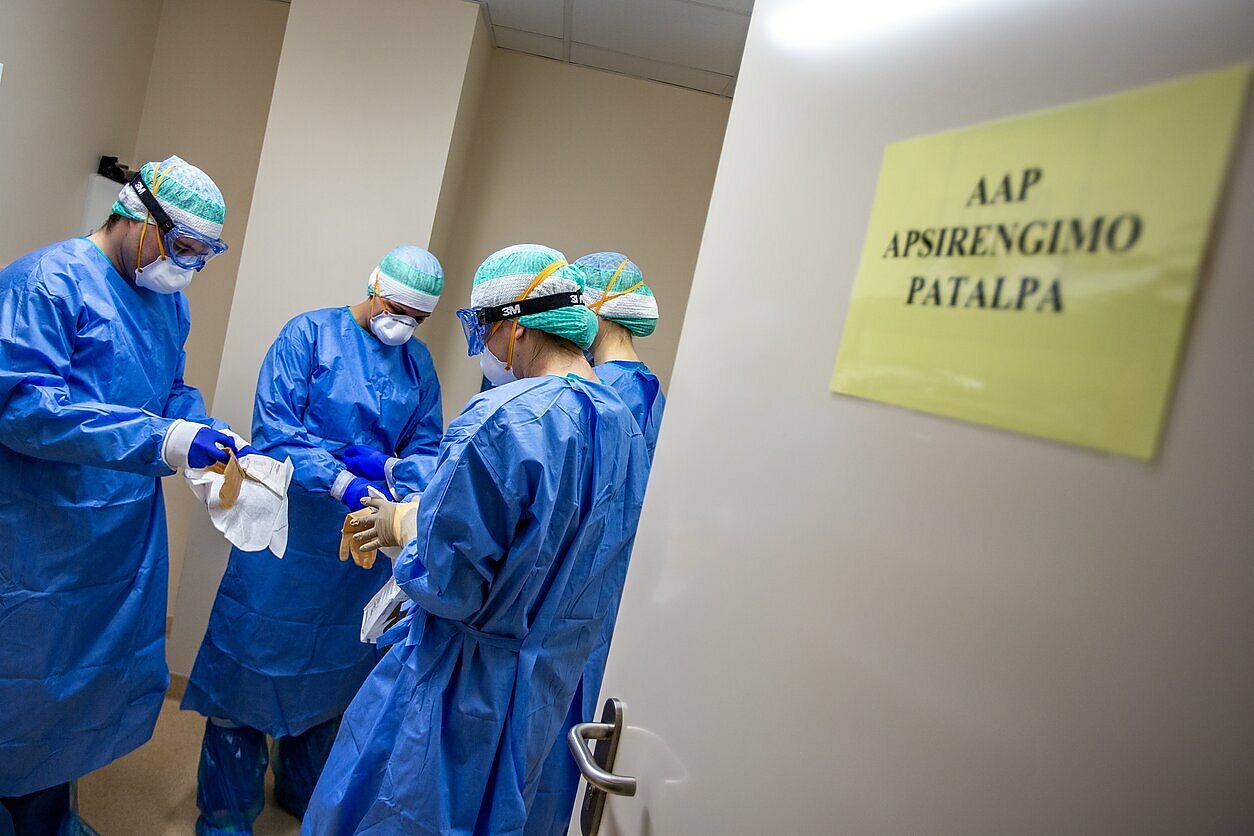 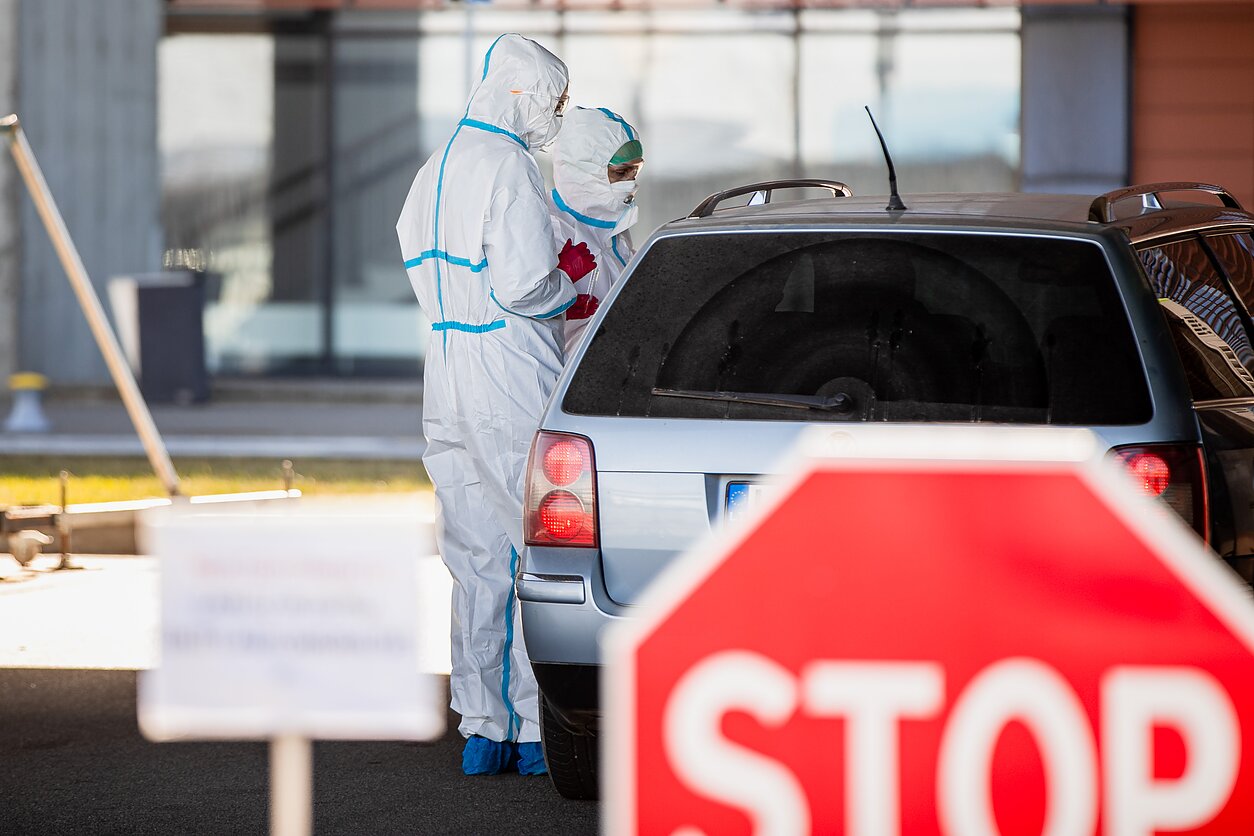 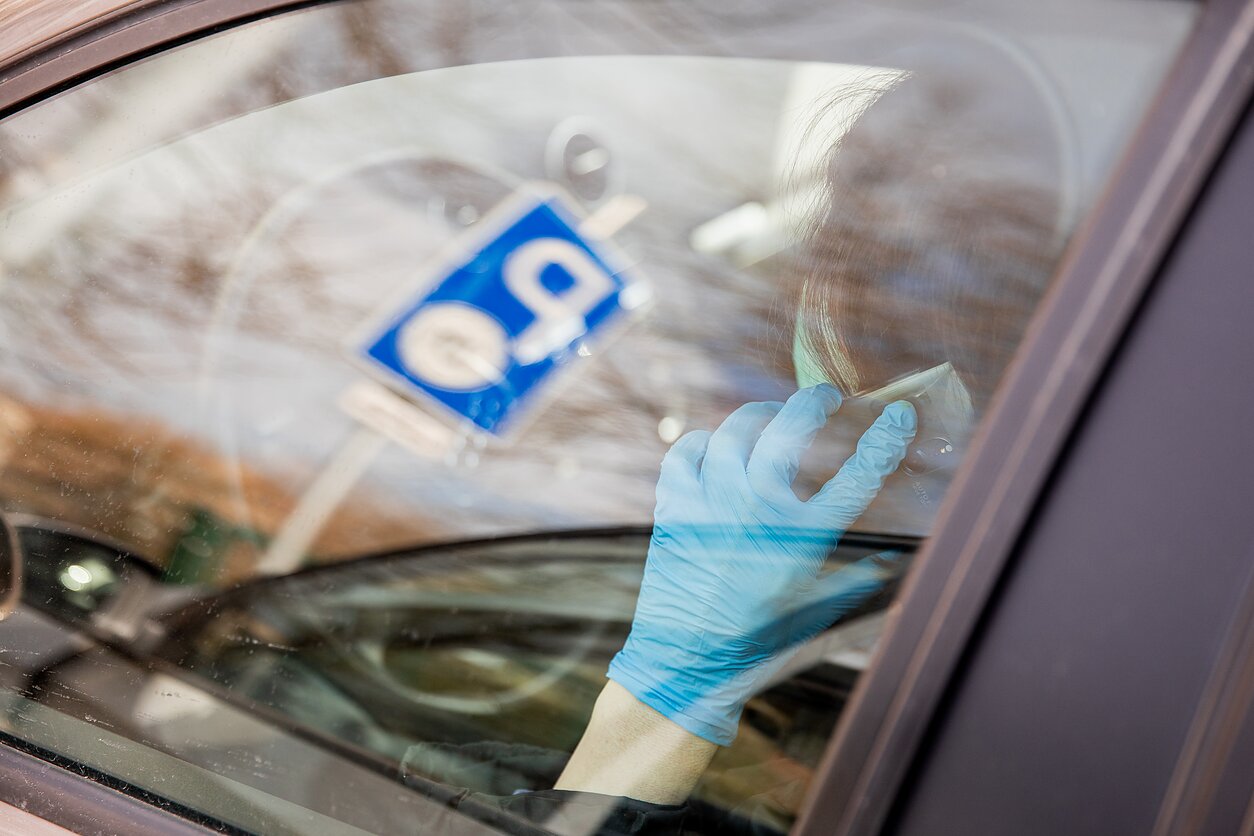