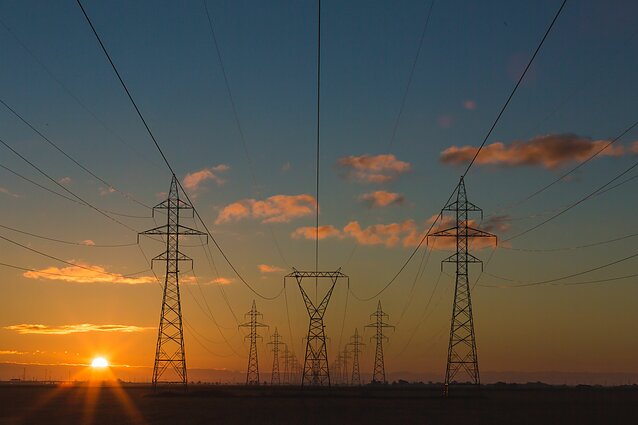 As Lithuania gears up to disconnect from the Moscow-controlled energy grid, it plans to build one of the largest battery storage parks in 2021.

“This will be one of the largest and most innovative battery parks in the world,” Lithuanian Energy Minister Žygimantas Vaičiūnas told Reuters earlier in October.

The country plans to install four 50-megawatt batteries for some 100 million euros, which would provide at least 200 megawatt-hours of storage capacity, according to Reuters.

The only two larger projects in the world are both located in California, said Vaičiūnas.

Lithuania plans to disconnect from the BRELL energy network, which includes Belarus, Estonia and Latvia, and is controlled from Moscow.

By 2025, the three Baltic states aim to switch to the continental European grid in what the European Union considers to be a strategic project for the bloc’s energy independence and security.

The batteries will provide backup power and will also support renewable power generation, according to Reuters. 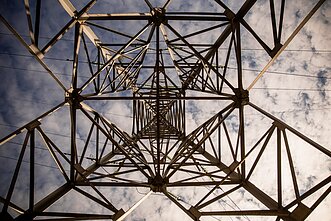 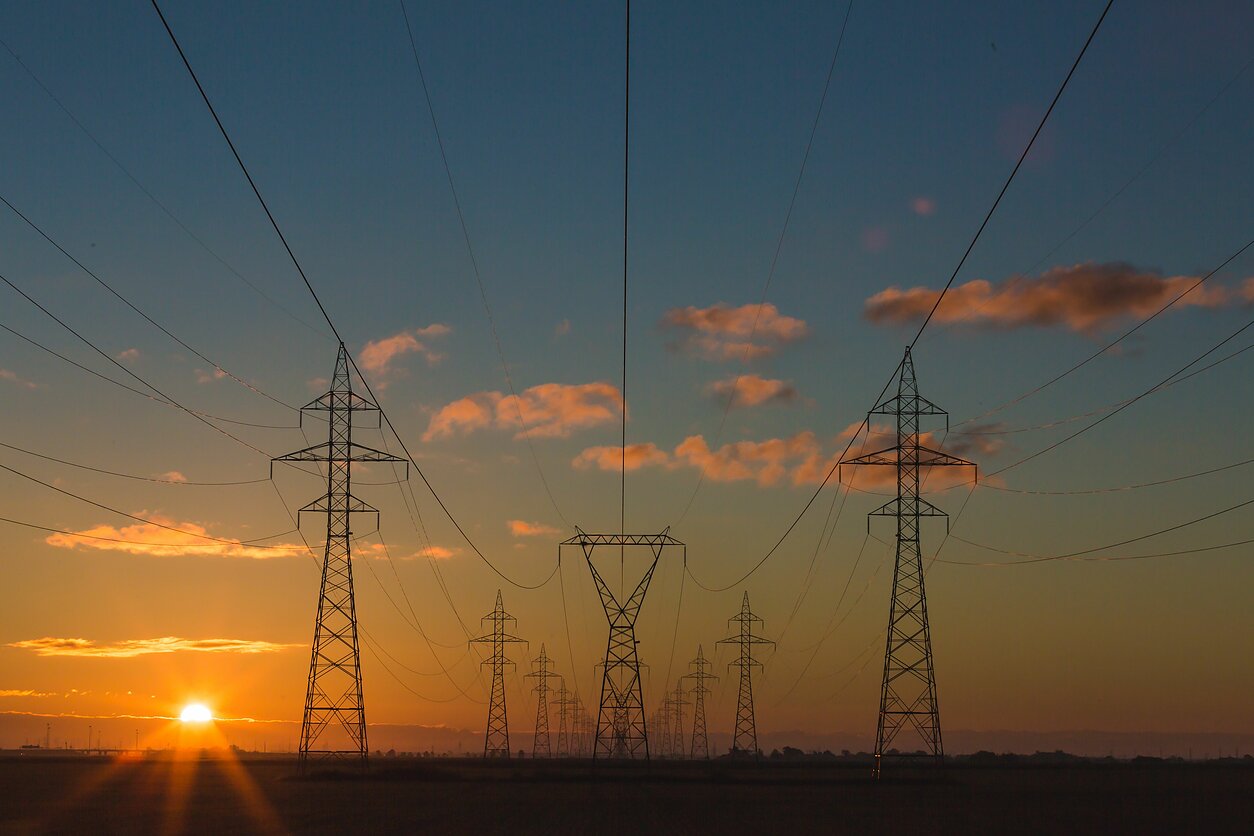 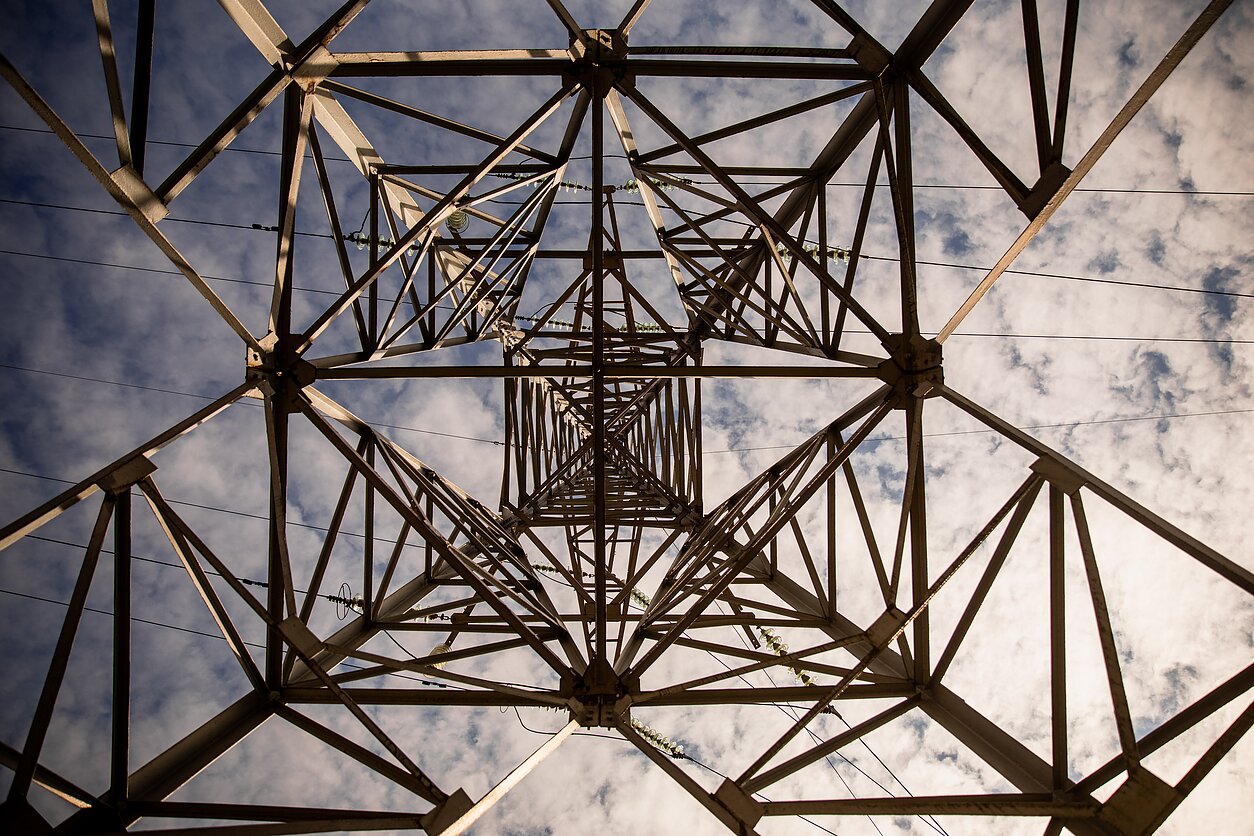