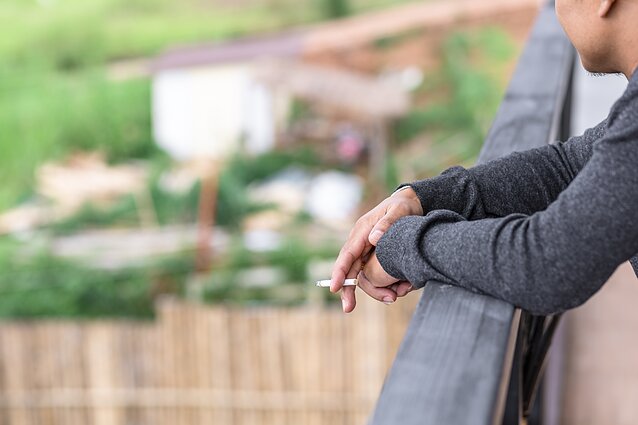 Smokers in Lithuania will not be allowed to have a cigarette in their own balconies if at least one neighbour in the building objects to it, the country's parliament decided on Thursday.

The ban on smoking in private balconies of apartment buildings, unless all neighbours agree to it, has been a controversial proposal that the parliament, Seimas, has considered several times since 2014.

Defending the bill, MP Antanas Vinkus of the Social Democratic Labour Party, argued that people were exposed to second-hand smoke by their neighbours.

“A person's right to health takes precedence over another's right to smoke,” he said.

Meanwhile Andrius Mazuronis, of the opposition Liberal Movement, said the rule would be nearly impossible to enforce. “It will be a paper [rule], practically unenforceable,” he argued, adding that it could still function as a smoking deterrent.

In all, 69 MPs voted in favour of the bill, four opposed it and seven abstained.

The new rules will come into effect in 2021. 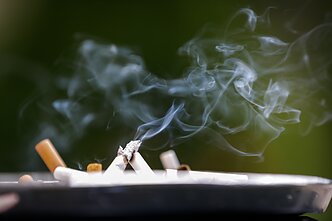 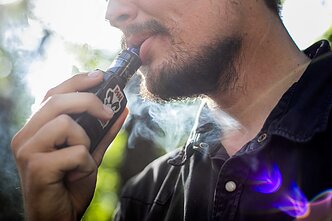 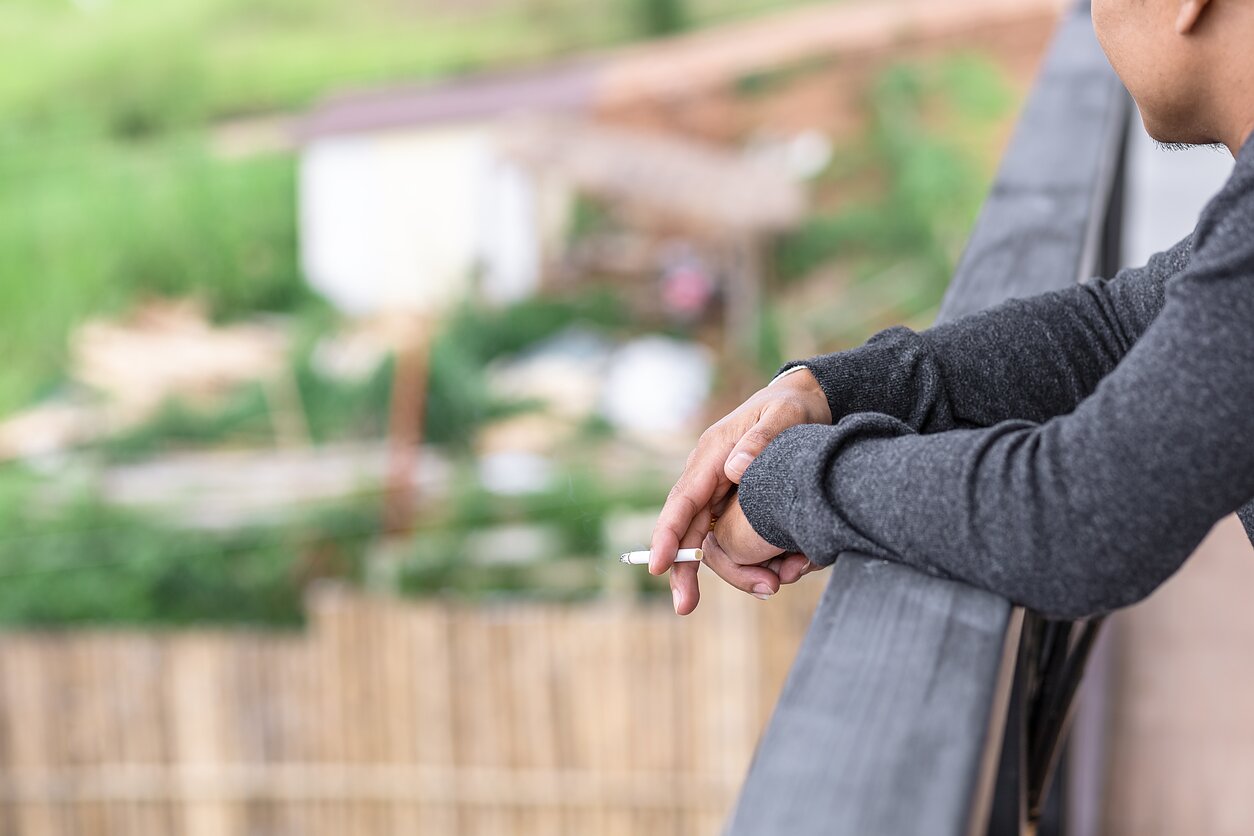 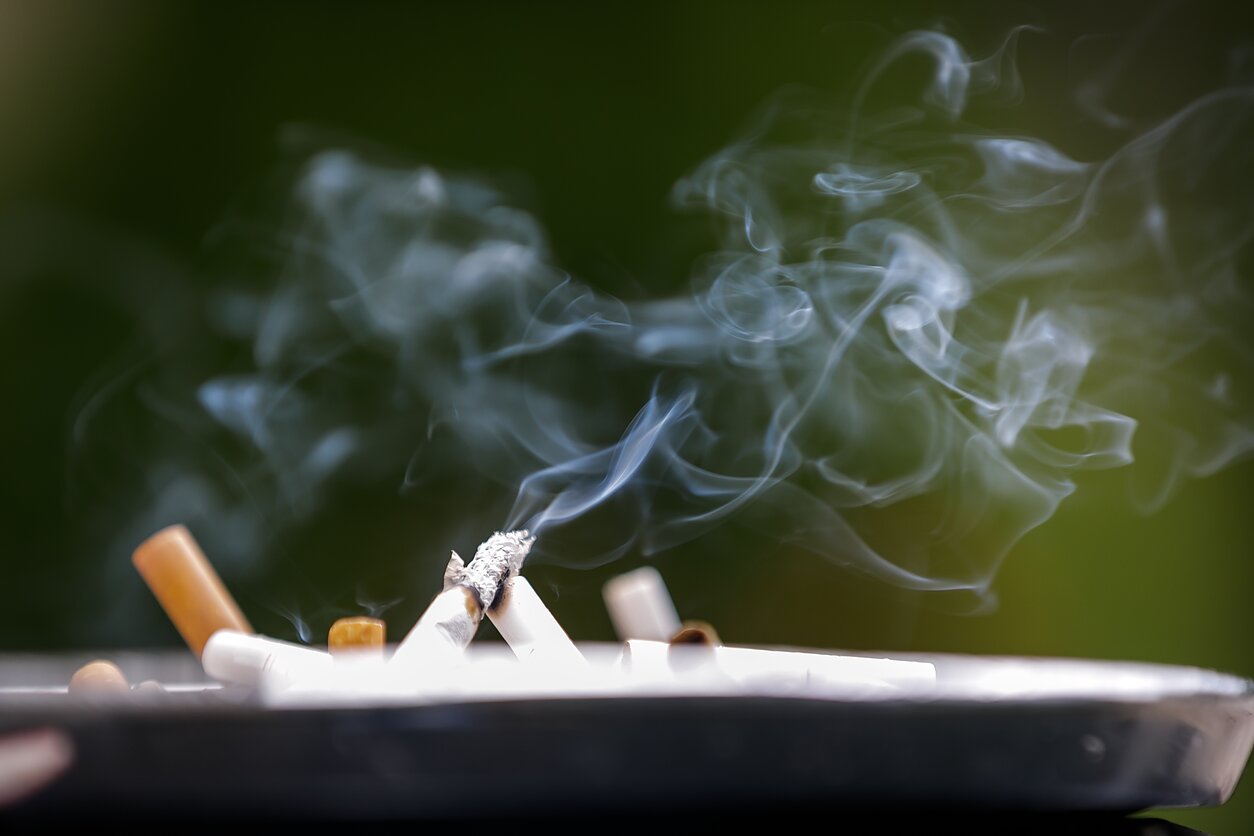 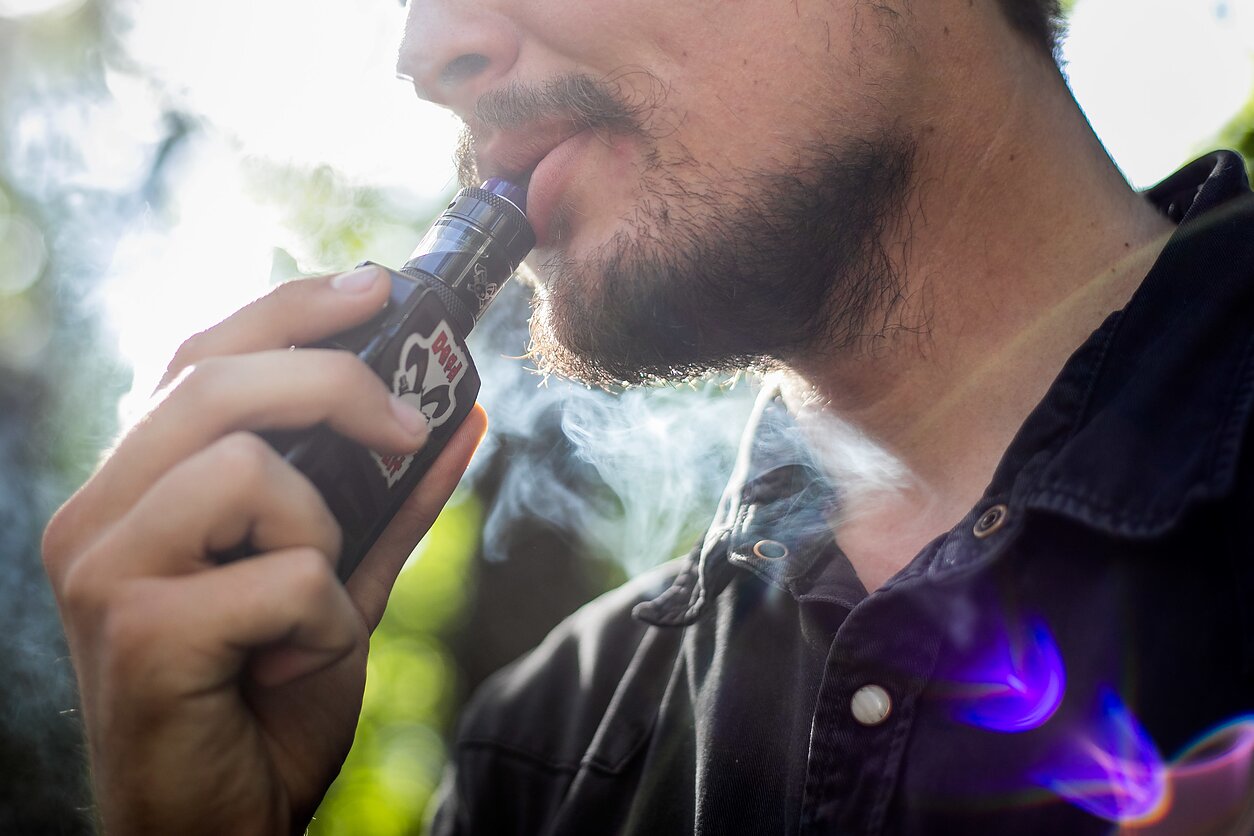