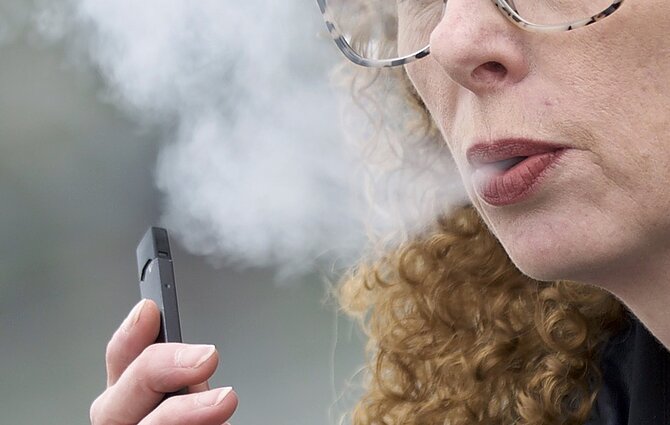 The European Union is banning cigarettes with added flavours as of next year, but a Lithuanian lawmaker want to go a step further. A bill in the parliament, Seimas, proposes to ban flavoured e-cigarettes as well.

Conservative MP Mykolas Majauskas, who drafted the bill, says the aim is to discourage children and teenagers from smoking. The law would allow selling only tobacco-flavoured liquids used with e-cigarettes.

He quotes data suggesting that four out of 10 teenagers between the ages of 11 and 13 have tried e-cigarettes. Unlike traditional cigarettes, they do not leave tobacco smell and are easier to hide from parents.

“The biggest threat for the society is vaping among school students. If we get the young generation addicted to nicotine, we will have a big problem five or 10 years down the road,” Majauskas says. 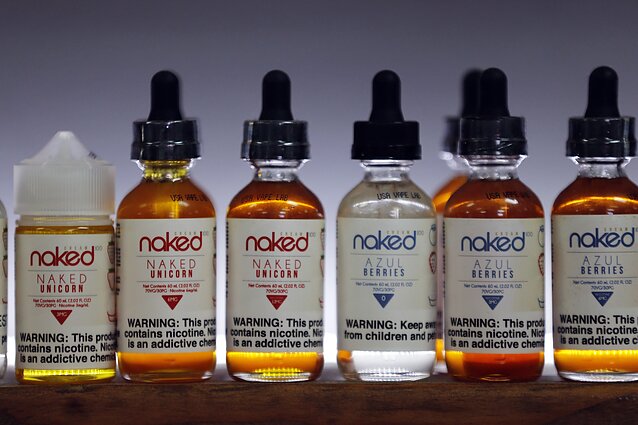 However, e-cigarette sellers says the ban would not cut e-smoking, only push vapers to buy their preferred liquids abroad.

“We'd probably have to change our business model, sales would perhaps go down, but, how we see it, it wouldn't be very good for the state. If a person can't buy it here, they will buy it in Poland, Latvia,” says Valdas Kairys, the director of Geras Dūmas.

Moreover, users could easily circumvent the ban by mixing their own liquids. Many vapers already buy nicotine liquids and scented oils, which would not fall under the law, separately.

In Europe, flavoured e-cigarette liquids have been banned in Finland and Estonia. In the United States, hundreds of recent cases of lung diseases, some fatal, have been linked to vaping. 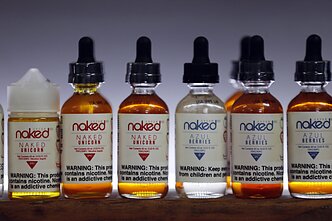 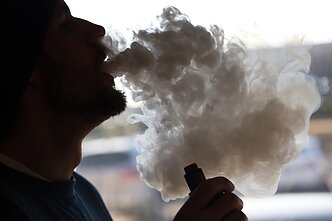 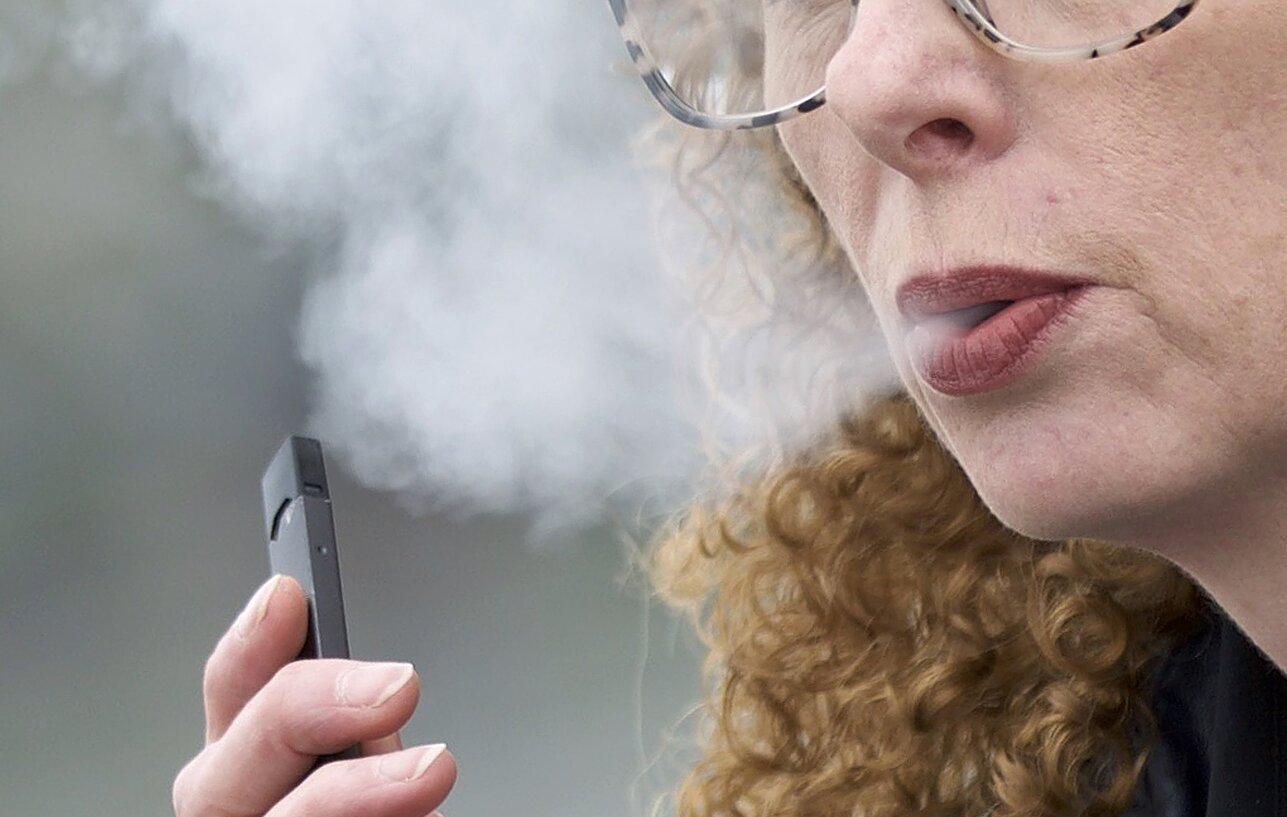 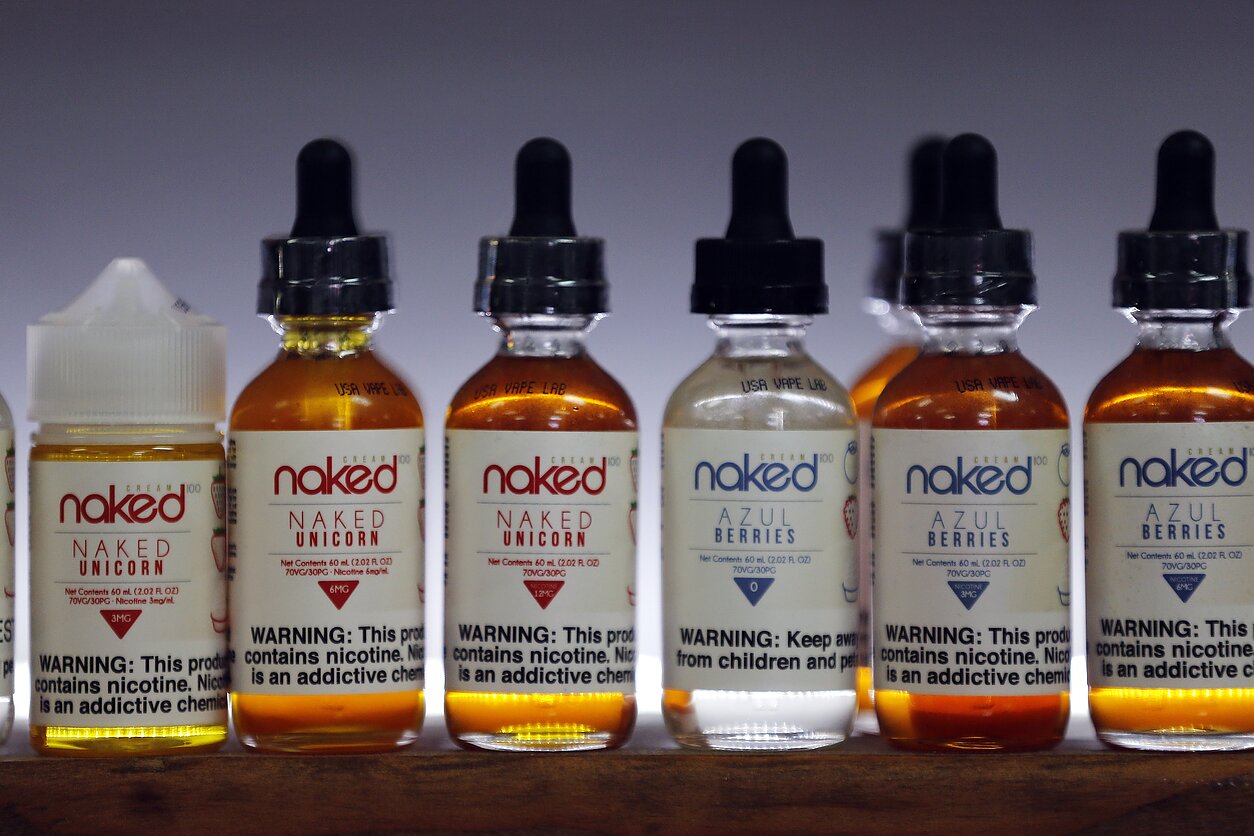 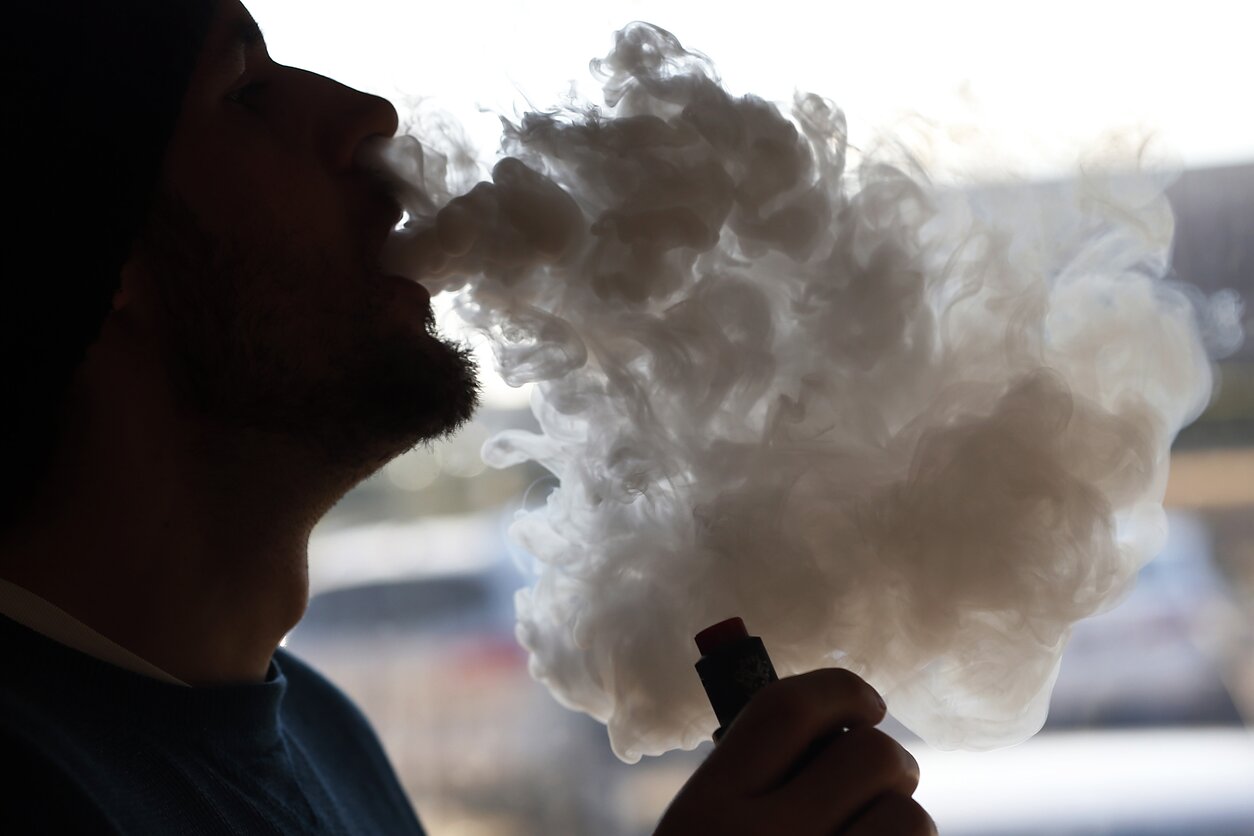