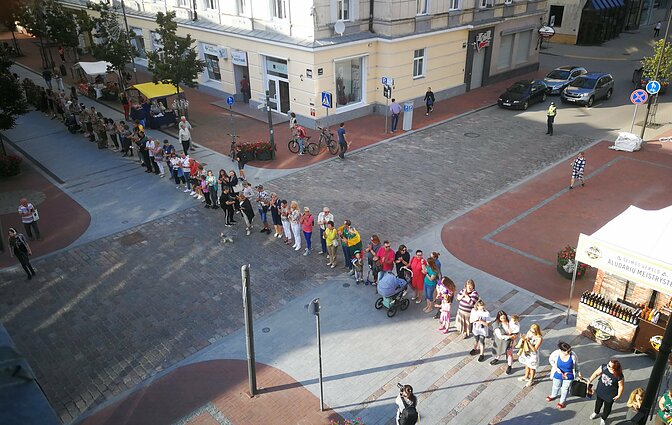 People in Estonia, Latvia, Georgia, and Ukraine are joining the human chain initiated by Lithuanian public figures to support protesters in Belarus.

Initially, 30,000 Lithuanians were expected to form the human chain from Vilnius to the Belarusian border. But after greater-than-expected interest, a second chain has been added in Lithuania, while people in other countries have vowed to join the initiative.

In Estonia, the Freedom Way “will stretch from Freedom Square in Tallinn to the Embassy of Belarus”, Andrius Tapinas, Lithuanian journalist and initiator of the event, wrote on Facebook on Monday.

Latvians are organising similar events and “are planning a motorcade towards Lithuania” to join the Freedom Way in the neighbouring country. In Ukraine and Georgia, the human chains will stretch towards the Belarusian embassies.

Lithuanians living in Rome and London are also organising similar demonstrations on the Freedom Chain day.

“And from what I see in our joint coordinating efforts, this is just a start. Full list of cities and countries participating in the Freedom Way will be available in a few days,” Tapinas said.

The event in solidarity with the Belarusian protesters coincides with the anniversary of 1989 Baltic Way, when two million Lithuanians, Latvians, and Estonians joined their hands in a human chain, spanning through the three Baltic states, to demand freedom from the Soviet Union.

“Now, we all have a chance and a moral obligation to express our solidarity with the people who want democracy and freedom as much as we did,” reads the event description on Facebook. 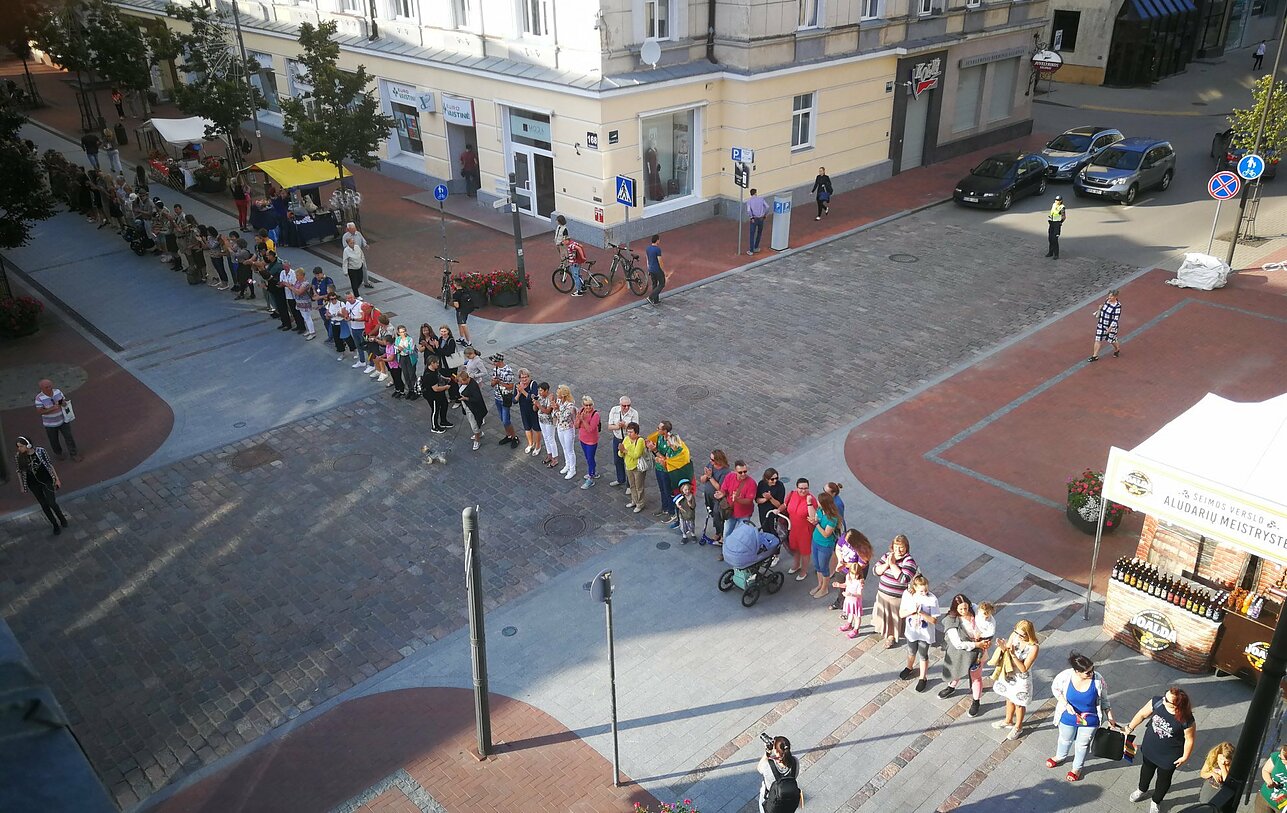