Lukashenko vows to stop human chain 'from Vilnius to Kyiv'

Belarusian President Alexander Lukashenko said the human chain, organised by Lithuanian activists in support to the pro-democracy protests in Belarus, poses a threat and he will “prevent actions like this”.

“There are not enough ‘non-indifferent' people forming chains and holding flowers in the Minsk avenue. [...] They want to form a chain from Vilnius to Kyiv and gather over 300,000 people,” Lukashenko said during a meeting at the Belarusian Defence Ministry, according to Belarusian news agency BelTA.

The event called the Freedom Chain is organised by Lithuanian activists on August 23, the day of the Baltic Way, and will stretch from the Lithuanian capital Vilnius to the Belarusian border.

“His [Lukashenko’s] eyes are full of fear. He somehow came up with the chain of 300,000 people from Vilnius to Kyiv when, in fact, we are planning the chain from Vilnius to the Belarusian border,” Andrius Tapinas, Lithuanian journalist and one of the main initiators of the Freedom Chain, told LRT TV.

Meanwhile, Lukashenko said he discussed the issue with Russian President Vladimir Putin. He also instructed the Belarusian Defense Ministry, the Ministry of Internal Affairs, the KGB, and the Prosecutor General to assess the upcoming solidarity event and prevent it. 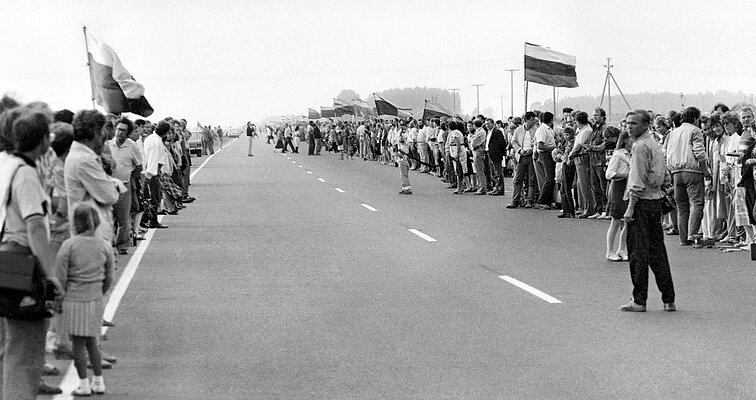 “I already went through this after the collapse of the Soviet Union when there was an attempt to establish the Baltic-Black Sea region – a buffer area consisting of the three Baltic states, Belarus, and Ukraine that sought to cut Russia from the West."

"We do not want to serve as a lavatory for anyone, a sanitary cordon. We are fully aware of what it can lead to. Therefore, the Russian president and I have agreed to coordinate our actions here,” Lukashenko commented.

Andrius Tapinas previously said that around 30,000 people could join the human chain from Vilnius to the Belarusian border.

“Well, Alexander [Lukashenko] and Vladimir [Putin], we planned for a much smaller chain but thanks for the idea,” Tapinas said on Facebook following Lukashenko's comments.

The original Baltic Way was a landmark protest on August 23, 1989, when millions of people formed a human chain from Vilnius to Tallinn via Riga to demand independence from the Soviet Union. 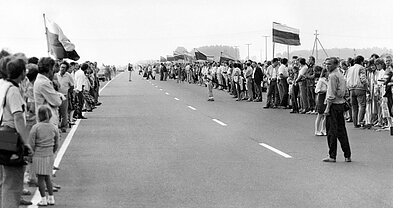 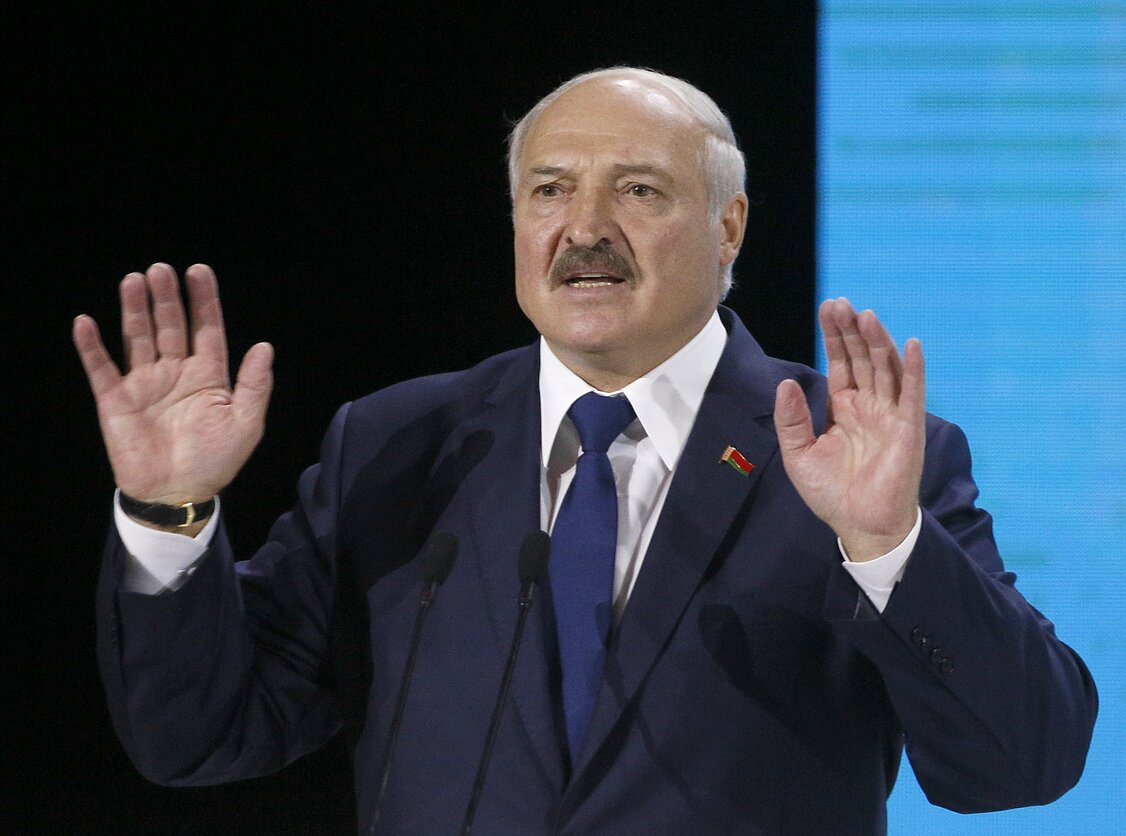 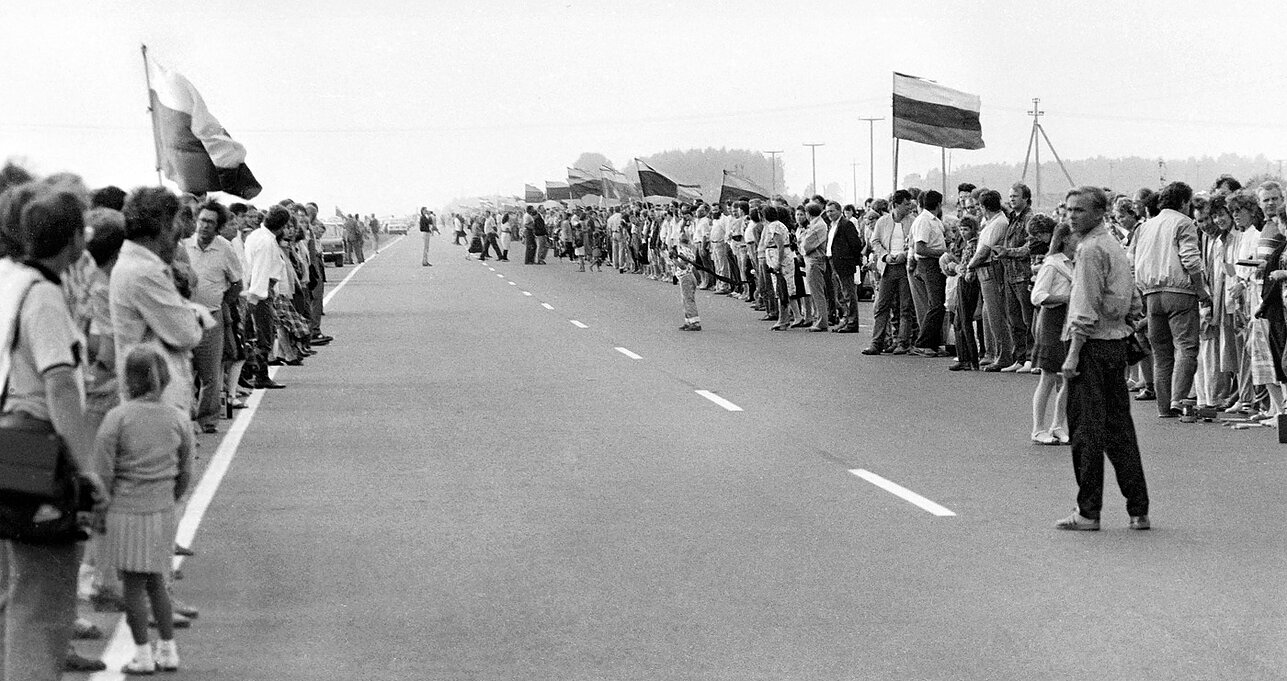 Lukashenko vows to stop human chain 'from Vilnius to Kyiv'