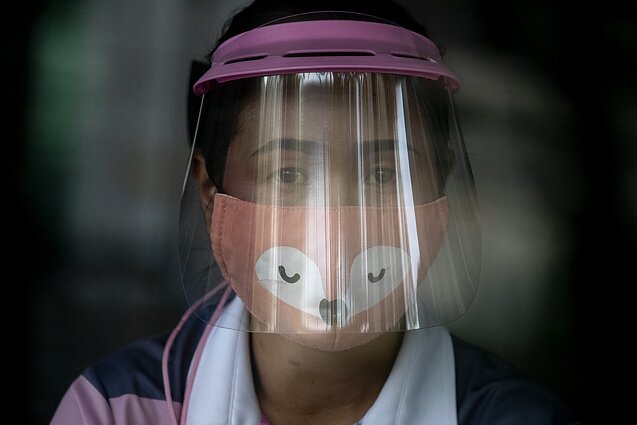 While the Lithuanian government has decided to reintroduce the requirement to wear facemasks, some social media users have been claiming that masks are uncomfortable and make people breathe carbon dioxide.

LRT FACTS asks specialists why facemasks can cause discomfort and whether wearing them could increase risks of CO2 poisoning.

Experiment with a minor

In an English video, a man is seen conducting an experiment. He is measuring the level of carbon dioxide while holding a tube near a child whose mouth is covered with a facemask.

The man is shocked because the CO2 level is so high that the device cannot capture it. Such high concentration of carbon dioxide could allegedly cause nausea, dizziness, or shortness of breath. The man concludes that wearing masks could be dangerous for children.

The video was shot in Texas, US, and quickly spread all around the world. In Lithuania, the recording was shared in a Facebook group called “Harm of Vaccination” (“Skiepų žala”). The group members express their anger at the requirement to wear face masks during the coronavirus pandemic and encourage others to disobey the rule. 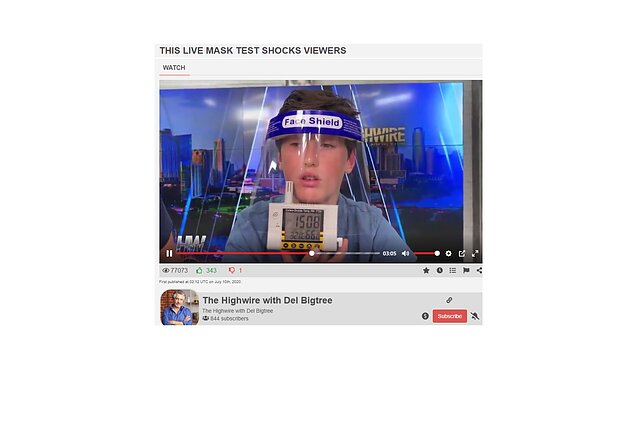 The video was posted on the “Harm of Vaccination” Facebook group / LRT.lt

Medical professionals interviewed by LRT FACTS said that wearing a mask could be uncomfortable, but they all rebuffed claims that it might cause shortness of breath or heart failure.

The medics also agreed that the experiment seen in the video is inaccurate. Pulmonologist Vaiva Kumpauskaitė pointed out that the device in the video is intended for measuring air composition indoors and is not suitable to assess people’s health.

“The experiments measuring the level of carbon dioxide are inaccurate because the devices that are used to conduct them are intended for measuring the gas concentration in a room and not in the exhaled air,” said Kumpauskaitė. 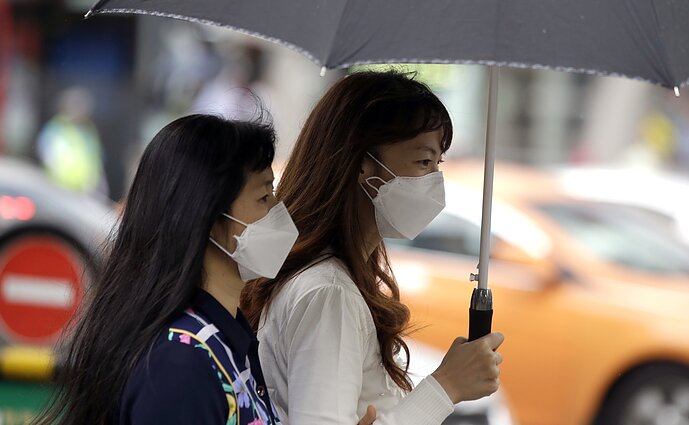 He explained that the only consequence of mask wearing is the so-called dead-air space. It forms when people do not exhale all the inhaled air and some of it stays in the lungs. When wearing a mask, we exhale less air, but the effect of this is insignificant, according to Pečeliūnas.

When is it uncomfortable?

According to the doctors, however, facemasks can cause some discomfort.

“Of course, some people can be allergic to the facemask material, but it is very rare,” Pečeliūnas said.

Kumpauskaitė added that moisture and heat could also be unpleasant.

“People are complaining, but it is normal because we are not used to breathing when our mouths and noses are covered with masks,” the doctor explained. “When we breath under facemasks, the air becomes moist and warm, causing an unpleasant sensation. When it is hot, the skin sweats [under the mask] and it can also cause irritation.” 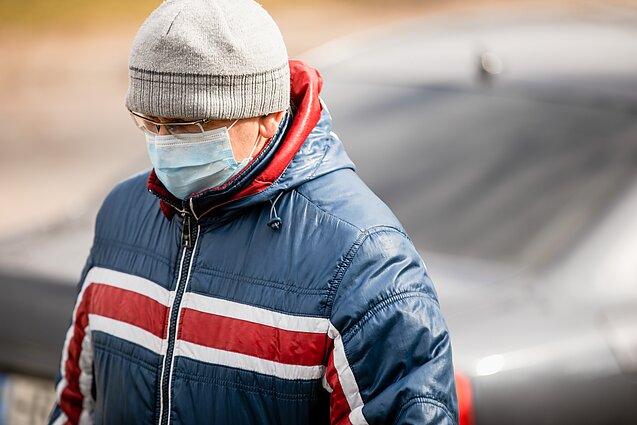 Kumpauskaitė assured that despite some discomfort, wearing facemasks cannot cause a shortage of breath. But if a medical mask is too uncomfortable, she advised people to choose one made of cotton.

Physicist Jonas Klimantavičius, who, along with a team of experts, is creating a virucidal mask, also criticized the experiment in the video. He noted that different masks have varying permeability.

“Some masks are used against dust. They protect from very small particles. Medical masks are designed to protect from bigger particles. […] As such, the air passage is better [with medical masks] and it is easier to breathe,” said Klimantavičius commenting on bad mask choices.

Pseudoscience. Facemasks can cause discomfort, but not harm to people’s health or low oxygen concentration in the blood, doctors say. The experts criticise the experiment which measured carbon dioxide level in air exhaled through a mask. According to them, the device seen in the video is meant for measuring the quality of air in a room. Moreover, physiological studies have not shown that wearing facemasks could be harmful to people’s health. 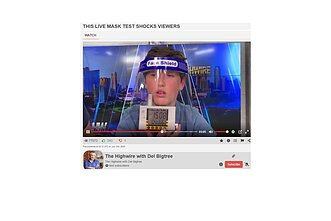 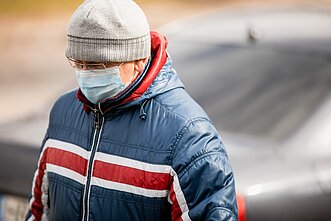 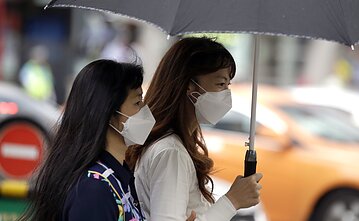