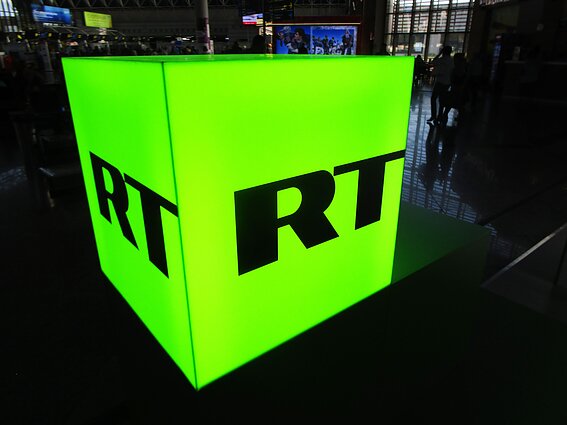 Lithuania’s media watchdog has banned RT due its connection with Dmitry Kiselyov, a Russian national who is under EU sanctions for his role in promoting Kremlin’s propaganda during the annexation of Ukraine’s Crimea in 2014.

“Lithuania’s Radio and Television Commission (LRTK), basing its decision on the Foreign Ministry's recommendations, decided to stop the broadcasts of five RT programmes in Lithuania,” Mantas Martišius, the head of the commission, told BNS.

Kiselyov, officially the head of Russia’s state-controlled media group Rossiya Segodnya that includes RIA Novosti and Sputnik, is also considered to be in charge of RT. He denies the connection.

According to Lithuania’s LRTK, Kiselyov is the director of Rossiya Segodnya, which is responsible for the programmes transmitted on RT. The decision to ban RT is due to the EU’s sanctions on Kiselyov and not due to any infringements committed by the channel itself, according to Martišius. 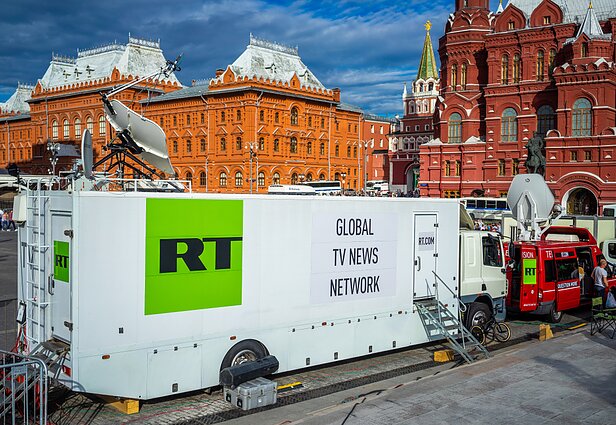 The decision comes into effect on Thursday.

The Latvian regulator, NEPLP, said the sole owner of RT programmes is TV-Novosti, which is part of the Russian state company RIA Novosti.

Since December 2013, RIA Novosti has been in a process of liquidation, and the head of the liquidation commission is Dmitry Kiselyov “who is the sole person having the right to act on behalf of the company”, according to NEPLP.

Additionally, under a presidential decree signed in 2013, the rights of TV-Novosti will be transferred to Rossiya Seognya, which is headed by Kiselyov. 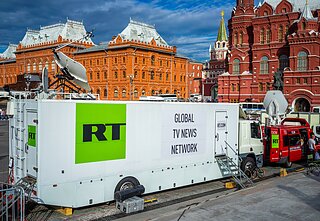 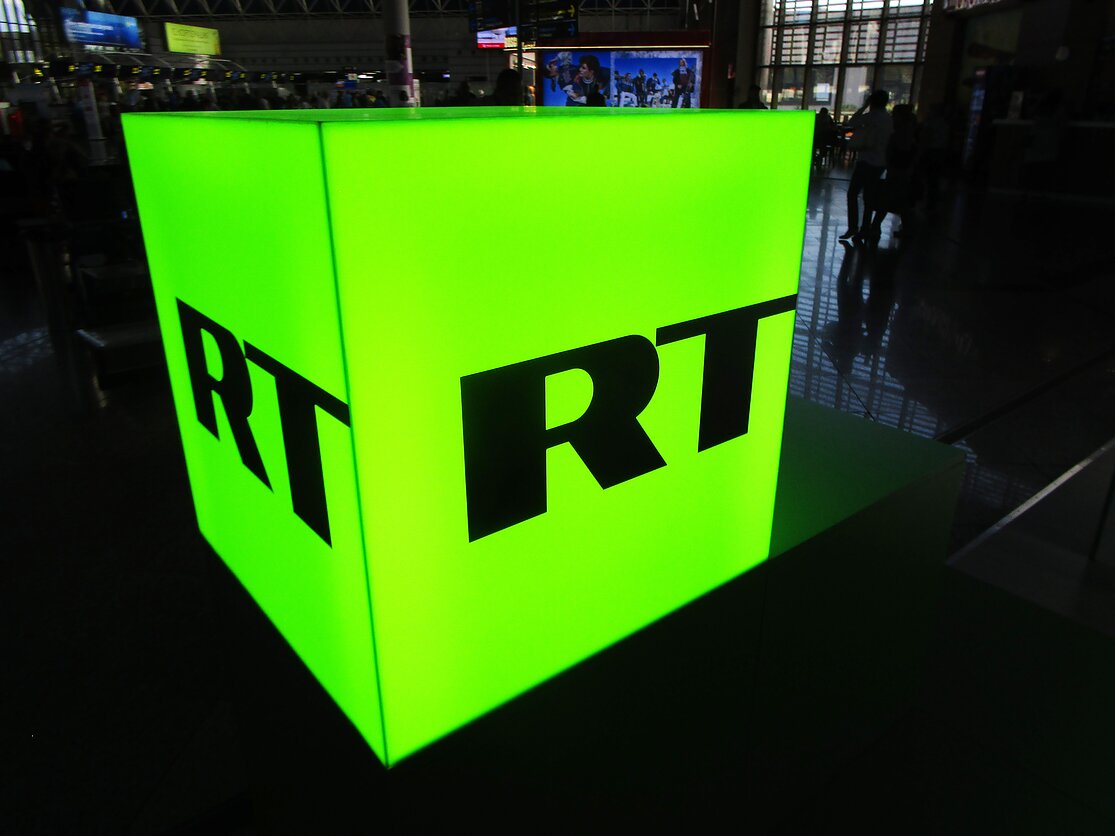 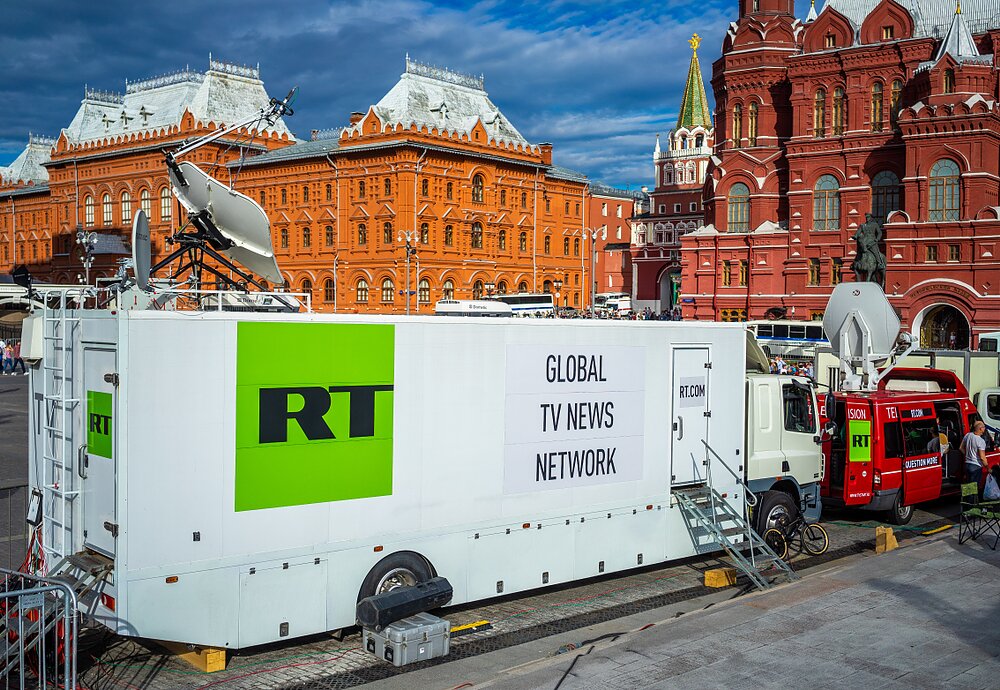