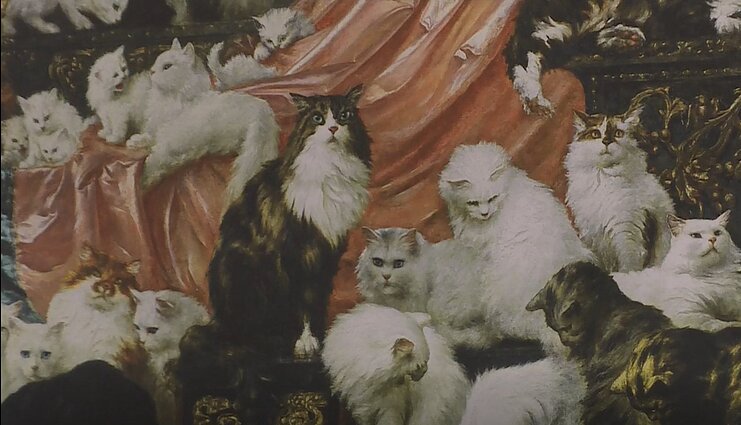 The cat museum in Šiauliai, northern Lithuania, marked its 30th anniversary on May 22. Despite attracting thousands of visitors each year, the celebrations were emptier than usual due to the ongoing quarantine.

Although the museum is known for its cat-art, the permanent feline residents are also a big draw for visitors, according to Asta Sipavičienė, head of the museum.

The museum was established by pharmacist Vanda Kavaliauskienė on May 17, 1990. She passed away in 2011.

The owner always hoped the museum would become world-renowned. It is the only cat museum in the Baltics, while the world's biggest one is currently in Malaysia. 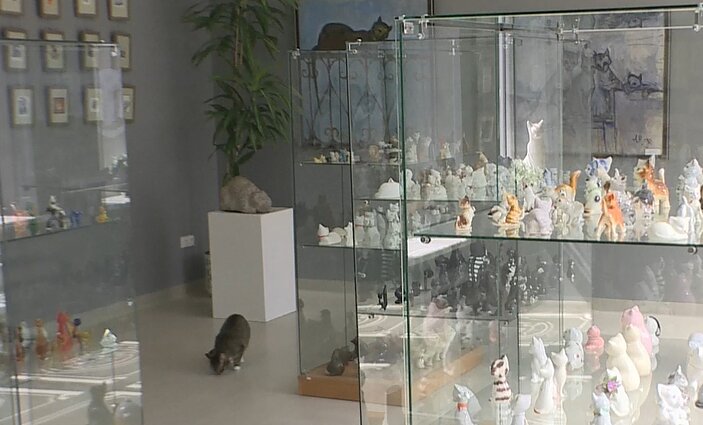 “The exhibits are really varied,” said the head of the museum, Asta Sipavičienė. “They are made from clay, glass, ceramics, and also include post stamps [...] and poems.”

The most valuable item is a tiny wooden black cat which was crafted almost 60 years ago.

“[This] was our first exhibit [...] which the museum’s founder, Vanda Kavaliauskienė, received from a colleague who travelled around Poland.”

That wa the beginning of the collection which now contains thousands of items, according to Sipavičienė. 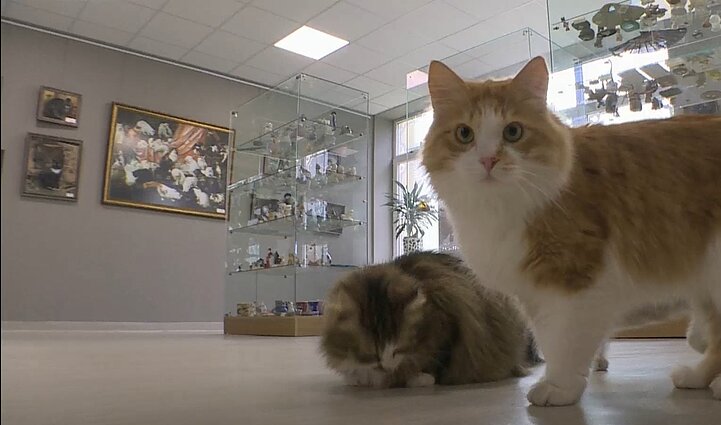 One of the largest and most interesting exhibits is a 19th-century painting commissioned by an American millionaire and depicting almost 50 cats.

“She was crazy for cats,” said Sipavičienė. “There were rumours that during her lifetime she had a few hundred cats.”

Although the majority of exhibits are souvenirs, the museum also includes professional artwork. “Our museum can be proud of our bookplates,” the printed or decorative labels pasted into a book, according to Sipavičienė.

The museum can be visited in Šiauliai. The museum’s three exhibition areas showcase items from countries including Australia, Brazil, China, Japan, and various countries across Europe.

Museums have now been allowed to reopen following the government's quarantine-easing measures. 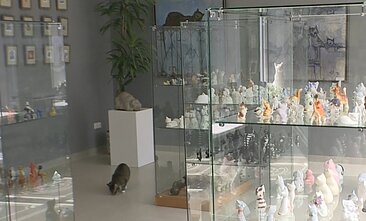 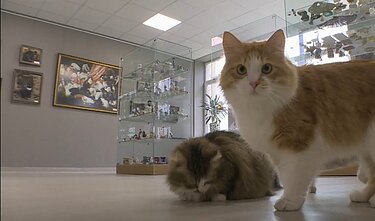 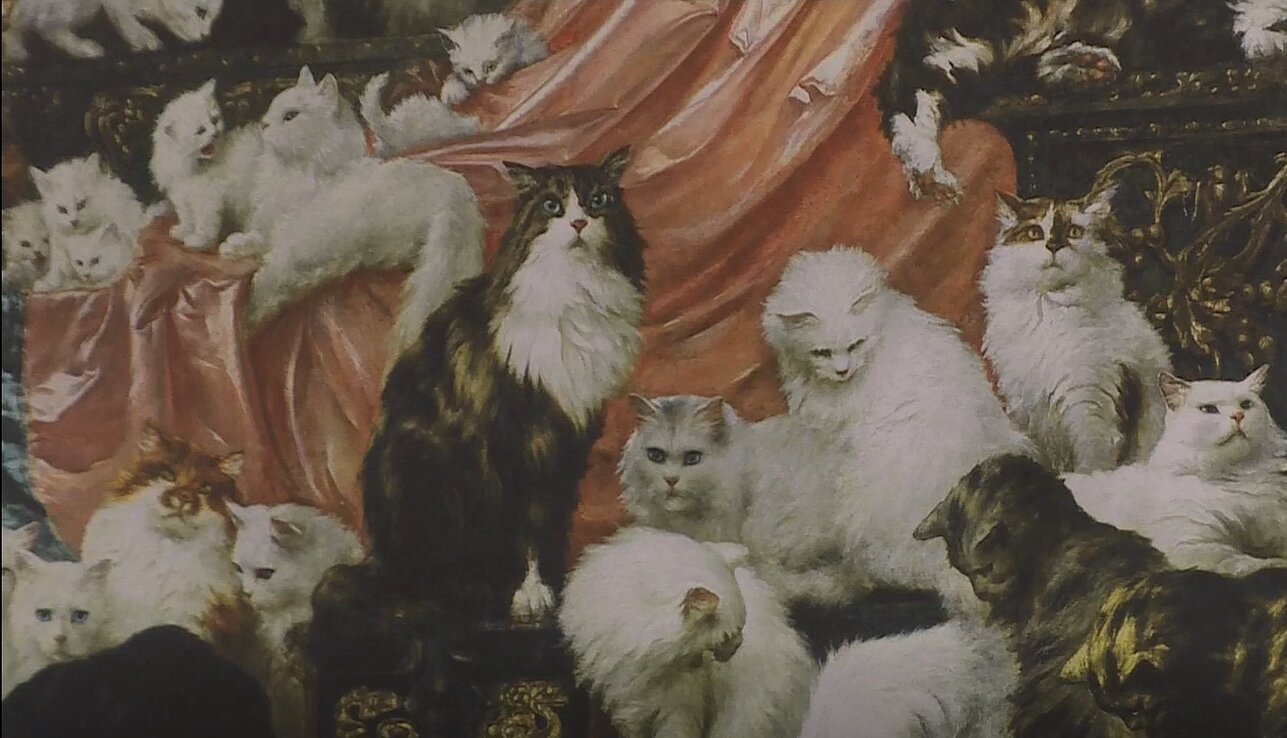 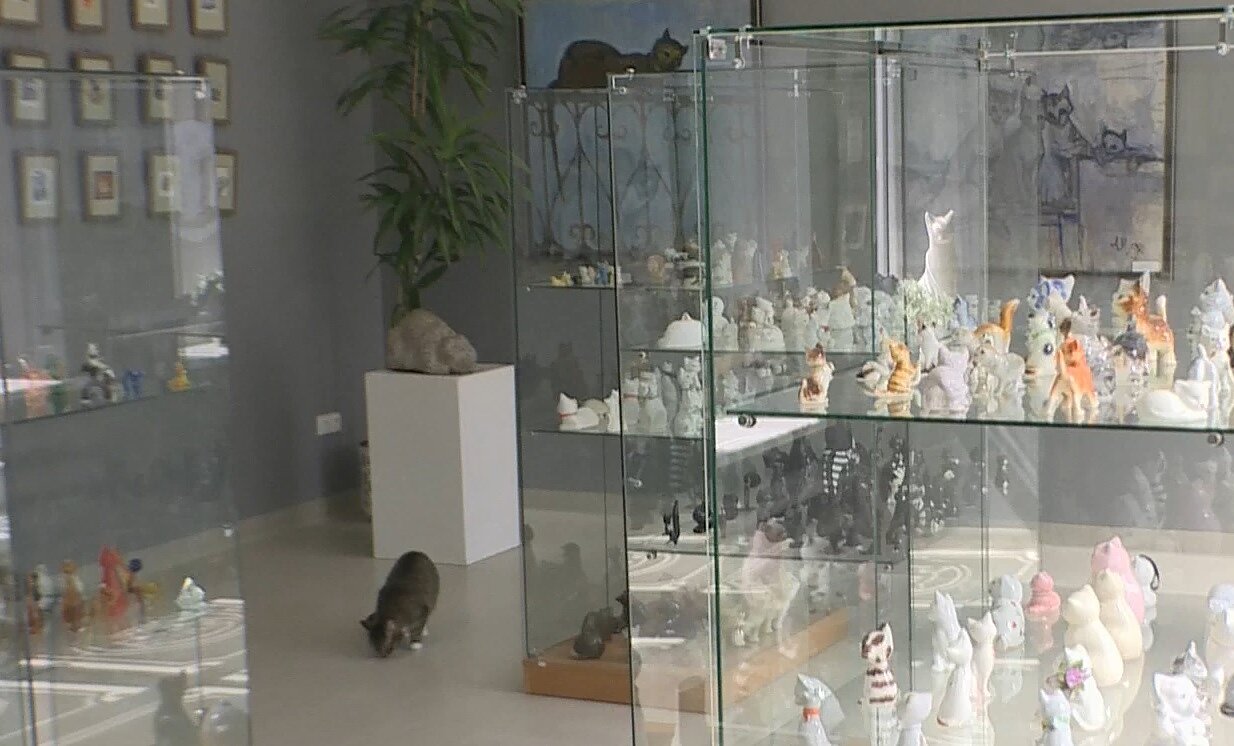 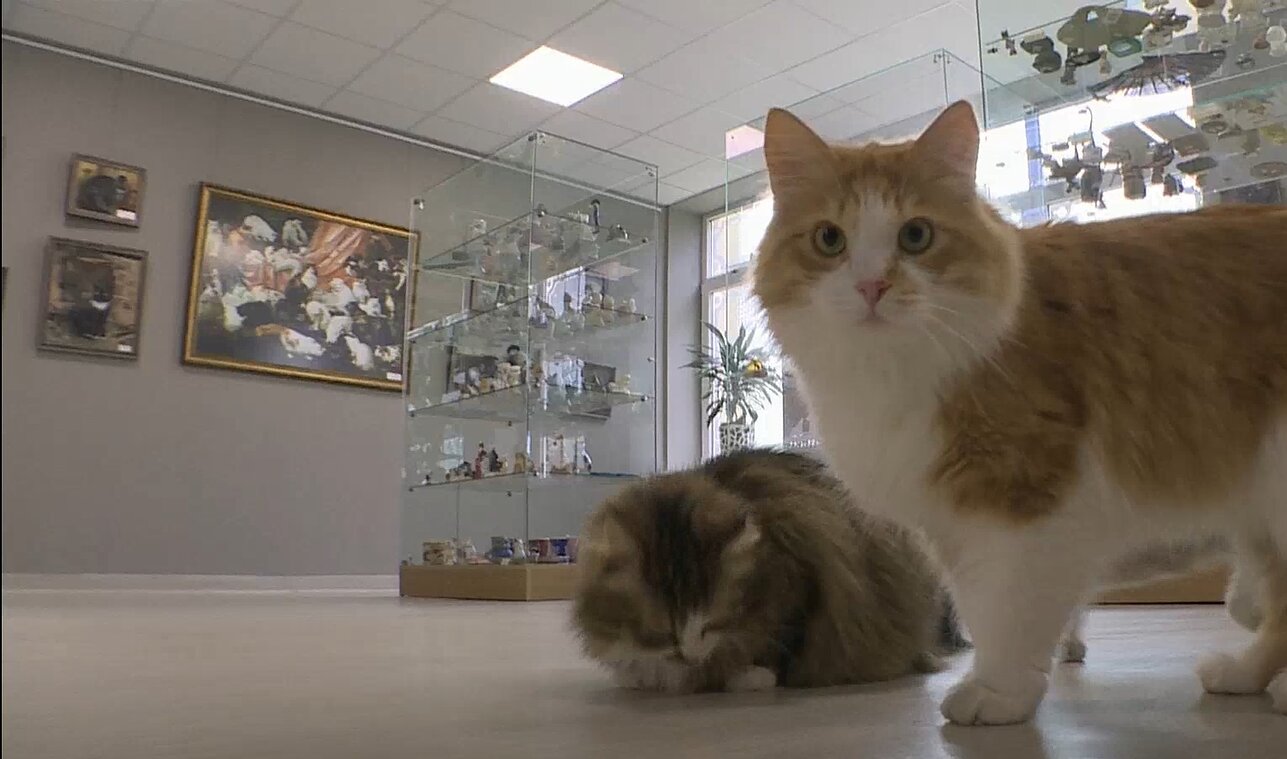