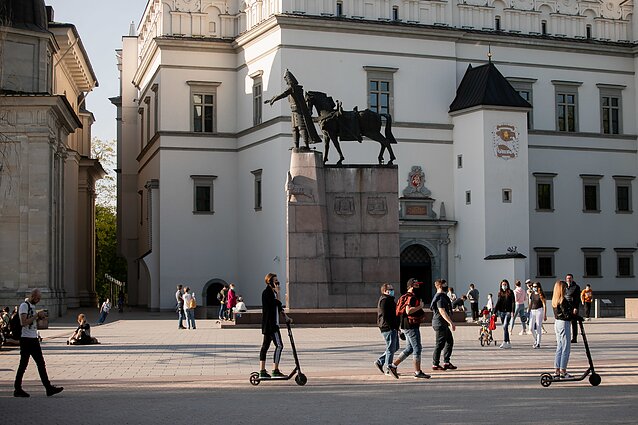 Lithuania’s government announced on Wednesday that the free travel zone across the Baltic states will be open to all residents and citizens of Estonia, Latvia and Lithuania.

From May 15, residents and citizens of Estonia and Latvia will be able to enter Lithuania, provided they had not travelled outside the Baltic states in the past 14 days. The arriving people will also not be tested for symptoms of the coronavirus.

Also, Polish residents and citizens will be allowed to enter Lithuania for work, business or studies. They will no longer be required to spend 14 days in self-isolation, which still applies to Lithuanian residents, nationals, as well as soldiers and diplomats arriving from outside the Baltic states and Poland.

Previously, the government said the so-called free travel zone would only apply to citizens of the three Baltic states, while only Polish citizens could enter Lithuania for work, business or studies.

Meanwhile, international journalists will also be allowed to enter Lithuania after receiving permission from the Lithuanian Foreign Ministry. People working on ships will be allowed to transit Lithuania, provided the company or the ship’s agent ensures their safe passage.