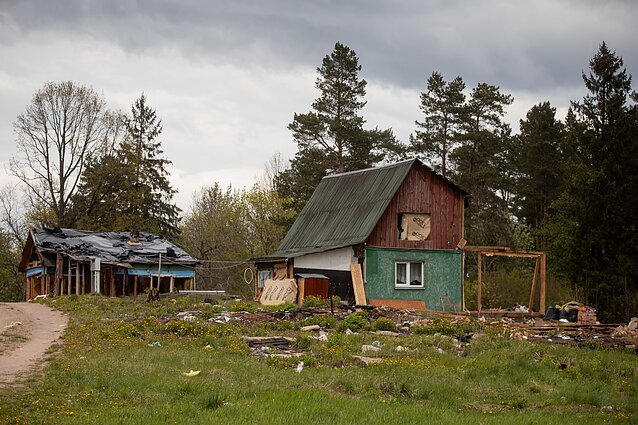 Vilnius authorities are intent to finish dismantling the city's Roma settlement – taboras – by June, promising to integrate the marginalised community and stamp out drug sale. So far, the effort has been a mixed success.

The taboras in Kirtimai, on the southern outskirts of Vilnius, used to be home to over 500 people, the biggest Roma settlement in the Baltics. In 2016, however, the city announced plans to resettle its residents and tear down the illegally built structures.

Four years later, the process is almost complete. The municipality says the last traces of the taboras will be gone by June.

Most of its residents are already gone. Vilnius municipality says it has resettled about 50 families to other parts of the city. However, it admits not knowing what happened to the rest of the community, about 400 people.

Only about one fifth of the residents made use of housing assistance, says Vilnius Vice Mayor Vytautas Mitalas. 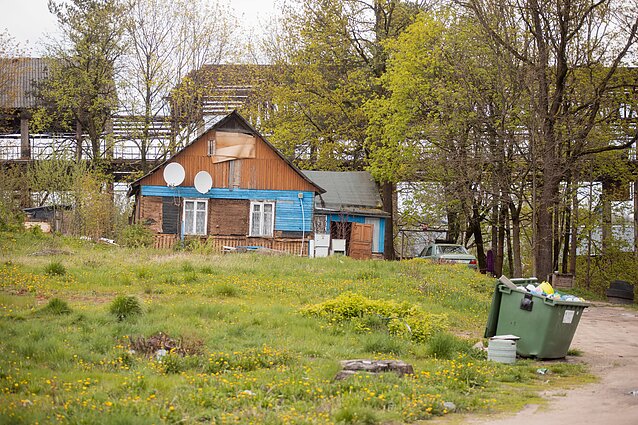 The municipality's hosuing assistance programme offers 90-euro monthly grants per person to cover rent. Alternatively, about half of the 50 Roma families have moved into social housing.

Leonard Christov used the latter option. He initially intended to move into an apartment in Pilaitė, but other residents of the building protested having to live next to Roma people.

“We didn't want to have conflicts, there is no point in making demands. Who are they gonna believe: me, a Gypsy, or a Lithuanian? Of course, a Lithuanian,” he tells LRT TV.

Instead, he moved into an apartment without amenities right next to the taboras.

Išvanas Kvik, who works with Roma integration projects, says few can make use of the city's housing support. It is not available to people who were not formerly registered residents of the taboras. Moreover, social housing is mostly given to families with many children. 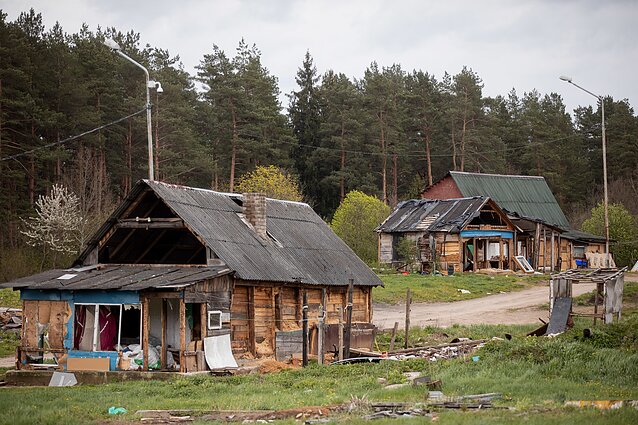 There is also discrimination in the rent market. “People are afraid to accommodate Roma people,” Kvik says.

Moreover, many landlords do not wish to report their income to the authorities, Kvik adds, which they would be forced to do if part of the rent were covered by the city.

One of the reasons the city wanted to dismantle the Roma settlement was that it was a notorious hub of drug sales. The police say that while most of the residents are gone, drug dealers and buyers keep returning to the taboras.

On Friday, the police apprehended a woman with almost 100 doses of drugs. She is facing up to 10 years in jail.

She says she moved out of the taboras a year and a half ago, but is forced to return to sell drugs. “Because my children have nothing to eat,” she tells LRT TV.

“Former residents come here as if for work, to sell [drugs], and then leave in the evening,” Erikas Jalovikas, the chief of Vilnius Second Police Commissariat, says.

His commissariat alone investigates several hundred cases of drug dealing a year, even though some of it has moved to other parts of the city.

“In part, [drug] sales are moving to where the demand is,” Jalovikas says, adding that it is easier for the police to make arrests outside the taboras.

Once the taboras is gone, the city plans to develop the territory for industry or build a logistics centre.

People who still have not moved have until June to tear down their houses. Otherwise, they are facing fines. However, many have told LRT TV they don't have the means to live elsewhere. 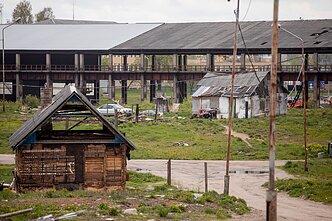 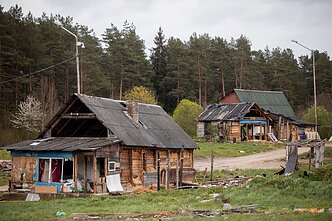 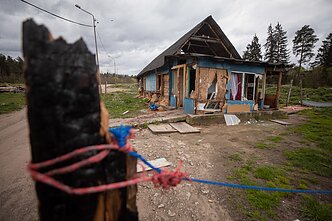 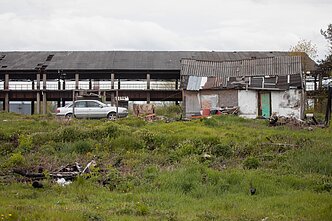 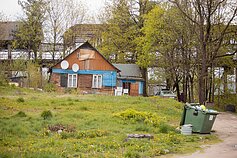 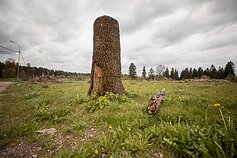 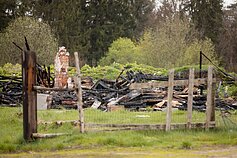