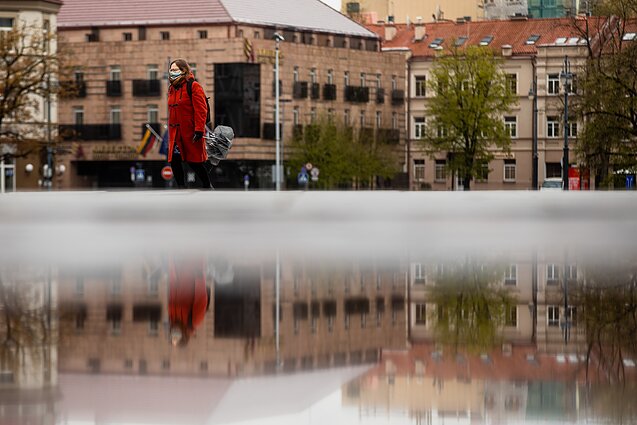 A total of 125 lawmakers voted in favour of the package, two abstained, and no MPs voted against the measures.

People not entitled to regular unemployment benefits will receive 200 euros a month. Meanwhile recipients of benefits will be able to claim additional 42 euros.

The government has allocated 265 million euros for the purpose and estimates that the measure could benefit around 200,000 people.

Businesses will also be able to receive subsidies until December 2020 to cover monthly minimum wages (607 euros before tax) of their employees for up to six months.

However, the subsidy will decrease by half after two months and go down to 30 percent of the minimum wage for the last two months of the period. 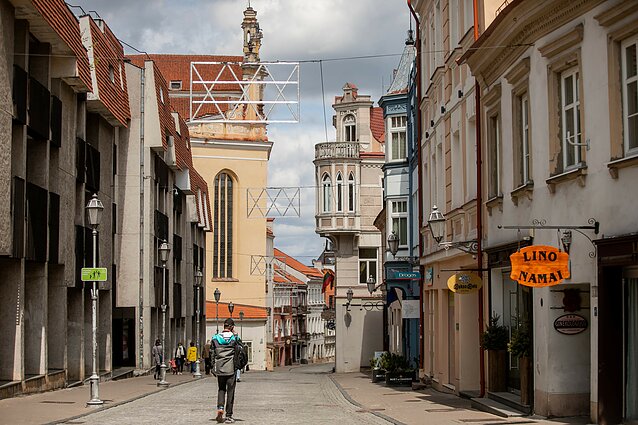 The government plans that the measures will benefit 210,000 workers and will cost the state 380 million euros.

Additionally, companies added to a list of businesses that show growth potential would be entitled to subsidies double the minimum wage, 1,214 euros before tax.

However, some lawmakers criticised the measure for a lack of clear criteria to designate which companies would be entitlted to the higher subsidies.

The government is also doubling funding for professional training and will also offer a 70-percent subsidy to cover apprenticeship pay. However, the subsidies will not apply if the apprentice receives a salary more than 1.5 times the minimum wage.

Pensioners and other social benefit recipients, as well as job seekers, will each receive a one-off payment of 200 euros in August.

The parliament passed the respective law with 88 votes in favour, eight against and six abstentions.

If it is signed into law by President Gitanas Nausėda, a total of 182 million euros will be paid out to about 910,000 people.

The ruling parties say the one-off payments will help boost consumption and reduce poverty, but critics describe the move as an attempt to buy off voters ahead of the October parliamentary election.

Families who lost income due to the quarantine will now be eligible for a monthly benefit of 100 euros per child, instead of the universal benefit of 60 euros.

The amendments were passed with 126 votes in favour, none against and one abstention. The new provision will remain in place for six months after the end of the quarantine, which has been extended until May 31. 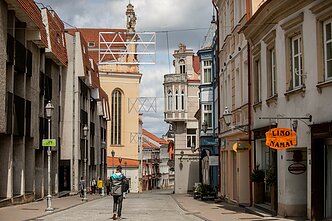