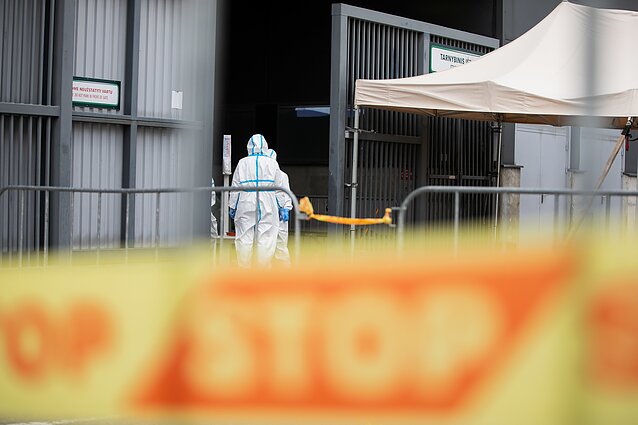 A hospital and care home for terminally ill patients in western Lithuania has been isolated after 23 people tested positive for Covid-19, Lithuanian officials said on Wednesday.

Antanas Kalnius, the mayor of Kretinga District in Lithuania, said the municipality decided to isolate the institution in Kartėna, a town of less than 1,000 people.

The authorities considered relocating the infected patients, but specialists from the National Public Health Centre recommended "localising the outbreak," the mayor said.

The uninfected patients were moved to the hospital's second floor which has a separate entrance from the outside.

Six patients had tested negative and hospital staff's test results were to come in later in the day, according to Raimundas Grigaliūnas from National Public Health Centre.

The centre is investigated what caused the spread of the virus after an elderly patient was diagnosed with Covid-19 on Tuesday. 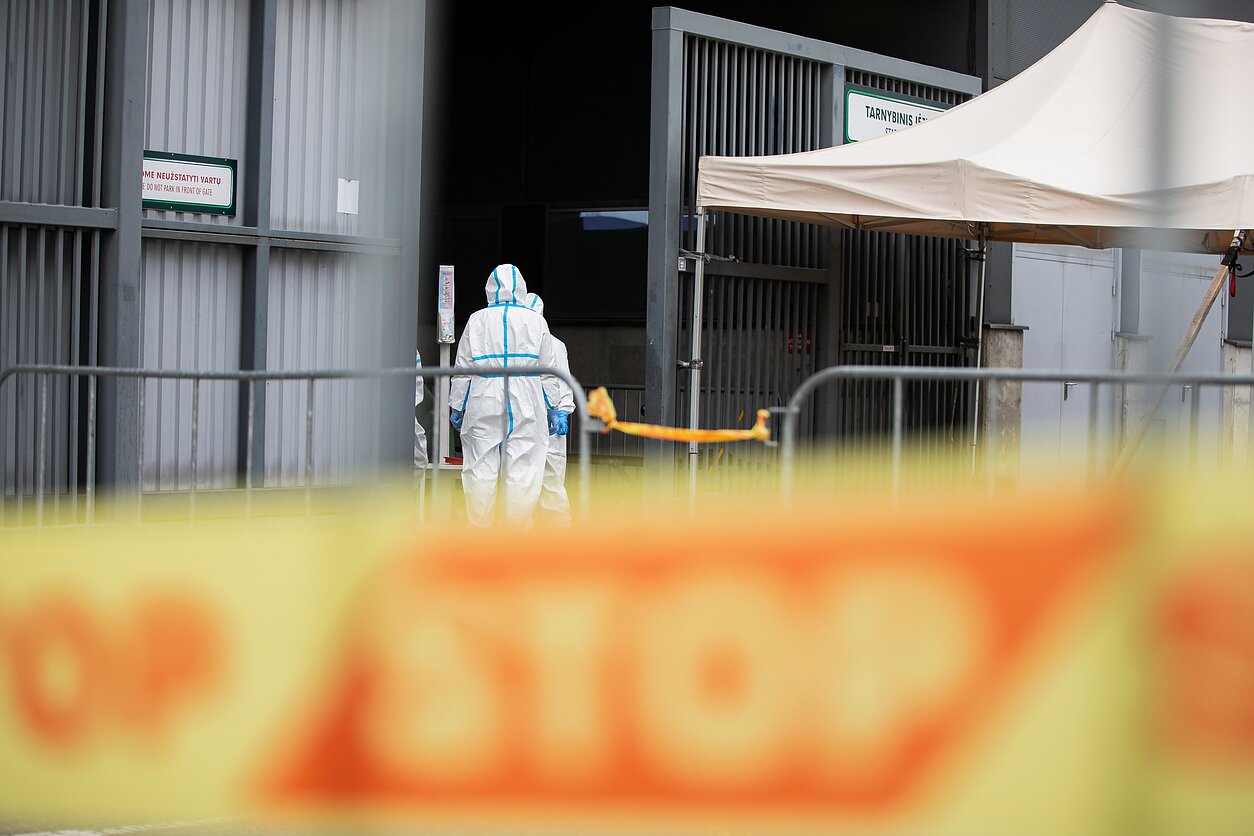