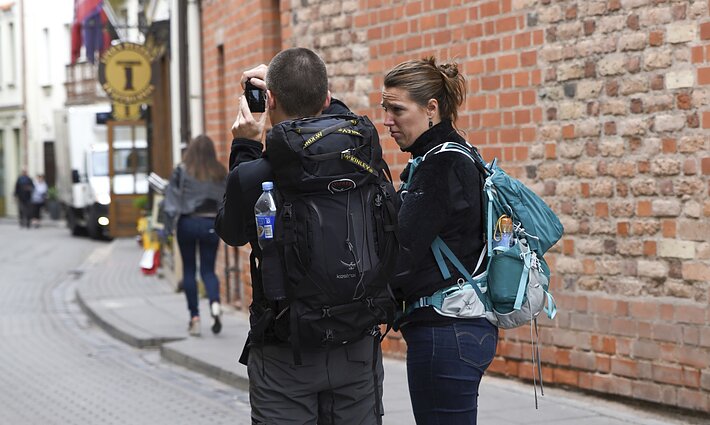 Lithuania's hotels and tourism businesses are asking for targeted assistance from the state to mitigate the consequences of the coronavirus crisis, saying the sector might need a whole year to recover.

“We need to think about a totally separate package for hotels and restaurants and the way of exiting this situation,” Evalda Šiškauskienė, head of the Lithuanian Association of Hotels and Restaurants, said during a discussion at the parliament on Thursday.

Once international travel is resumed, it will take between eight months and a year for hotels and tourism businesses to recover, according to her.

Only state aid in the amount of at least one month-worth of turnover could avert bankruptcies, Šiškauskienė said.

“Businesses could use that money to pay wages and utility bills, which might soon start accumulating, [...] as well as other tax payments, and the remaining amount would be left to keeping business afloat,” she said.

Tourism and hotel businesses now employ around 54,000 people in Lithuania, according to Šiškausienė.