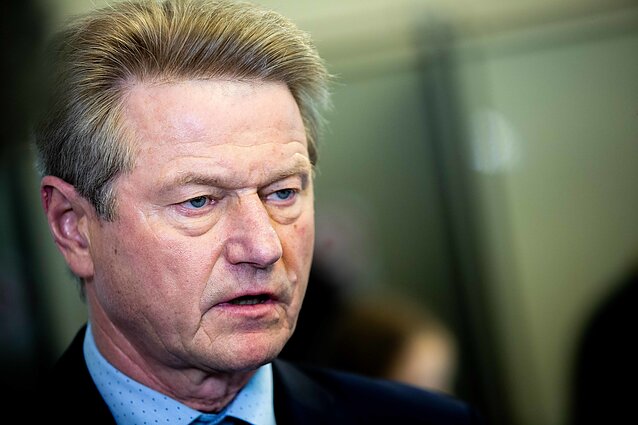 The ruling ended a process that took four years. Paksas, Vainauskas and Antanas Juozas Zabulis, a businessman also charged with influence peddling, denied any wrongdoing and asked the court to clear them of all charges.

According to the case-file, Paksas, who was then the leader of the Order and Justice party, in 2015 allegedly agreed to accept a 15,000-euro bribe from Vainauskas in exchange for pressing construction inspectors to authorise the opening of a new Norfa retail store in Prienai, a town in southern Lithuania.

Vainauskas, the CEO of the Lietuvos Rytas media group, claimed he was carrying out a journalistic investigation, and Paksas said the case was aimed at forcing him out of politics.

According to the prosecution, Zabulis allegedly discussed an illegal deal with Vainauskas. The latter was to use his influence to close a large-scale fraud probe into the use of EU funding by Lithuania's high-tech company BOD.

Rolandas Paksas was elected president of Lithuania in 2003. He was impeached in 2004 after granting citizenship to his campaign donor, a businessman suspected of links to Russian organised crime.