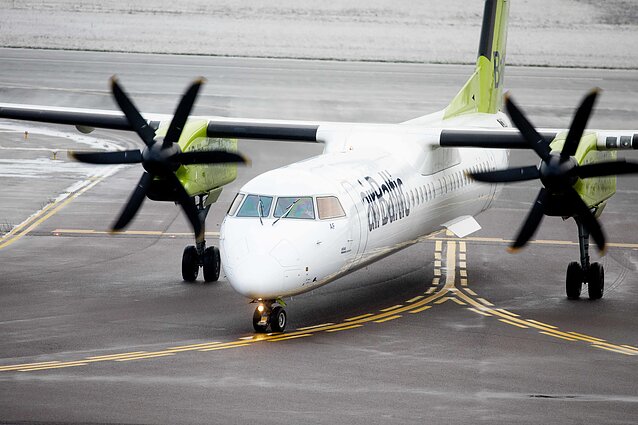 Starting April 4, all passenger air and ferry travel, except for the Kiel–Klaipėda route, will be banned, the Lithuanian government said on Wednesday.

"As of April 4, 2020, 00:00, it is forbidden to transport passengers and their cars to the Republic of Lithuania by passenger ships and ferries, with the exception of the Kiel-Klaipeda-Kiel ferry service or with the permission of the interior minister or his authorised representative," Health Minister Aurelijus Veryga said.

Passenger flights to and from Lithuanian airports will also be prohibited from Saturday unless authorised by the Lithuanian Transport Safety Administration, subject to approval from the ministries for transport and foreign affairs.

Prime Minister Saulius Skvernelis previously said that the ban would help to prevent a further spread of the coronavirus, adding that Lithuanian citizens stranded abroad have already been given plenty of time and possibilities to return home.

The restrictions wouldn't apply to commercial traffic. Certain exceptions would apply to "individual and justifiable cases," according to the prime minister.

Lithuania introduced nationwide quarantine on March 16. Since then, some 6,000 Lithuanian citizens requested help in getting back. Some 200 people are still in need of support, the Foreign Ministry said on Tuesday.

Only joint EU repatriation flights will be operated from April 1. 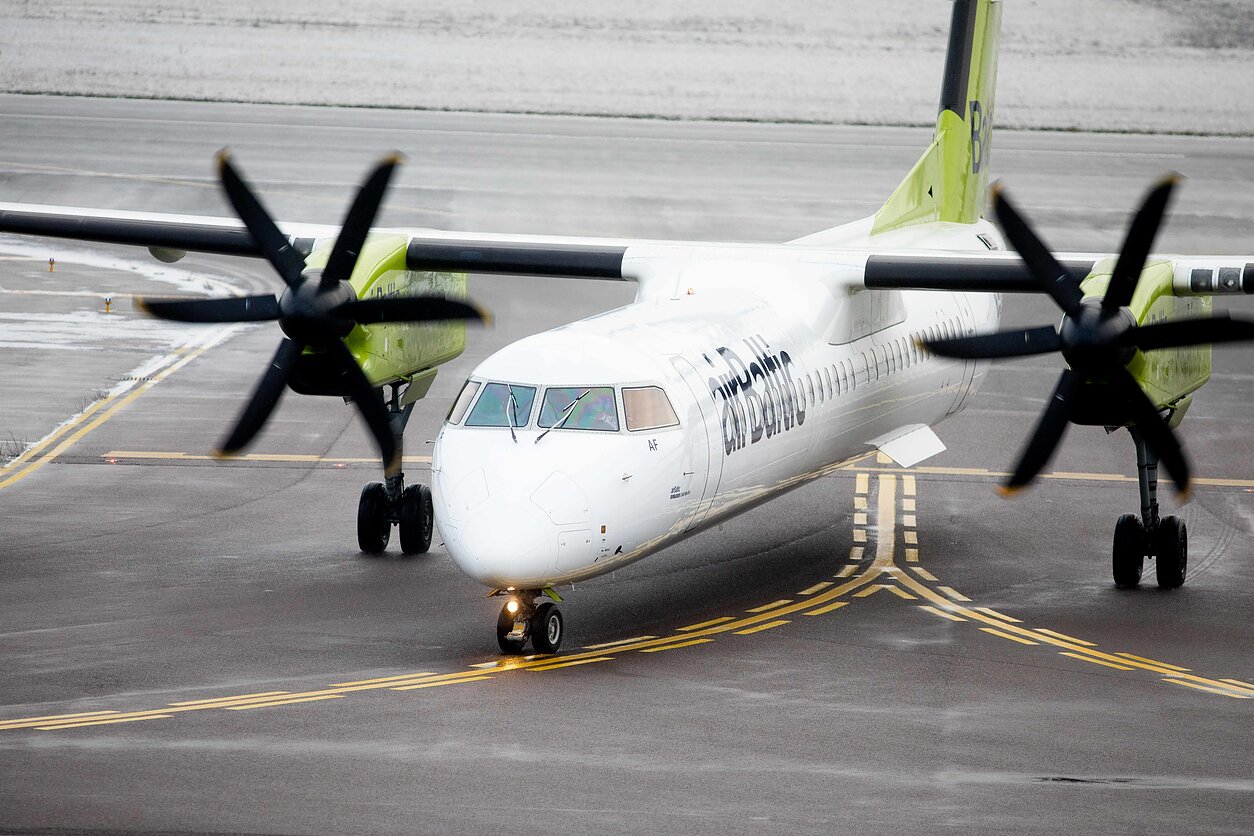