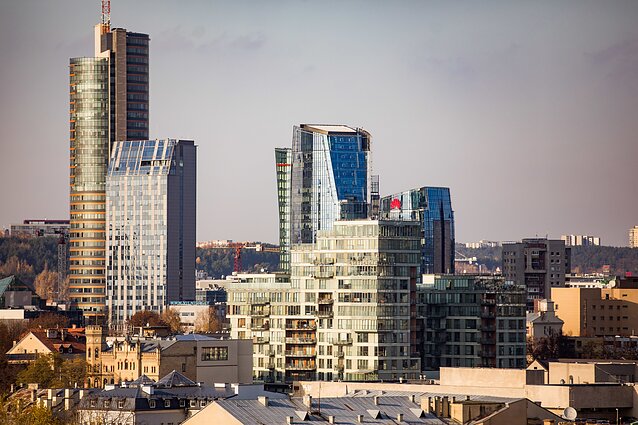 Lithuania's government is doubling the financial support to maintain business liquidity from 500 million to more than 1 billion euros.

The government plans three key measures to support business liquidity, according to Energy Minister Žygimantas Vaičiūnas, who is also the acting economy minister after Virginius Sinkevičius was chosen as Lithuania's European Commissioner.

"The whole package of Invega [the state enterprise aimed at promoting business growth] exceeds 1 billion euros, and the government has doubled the number of financial instruments," he said.

"The majority of the sum will be spent on guarantees and three key instruments, including loan 'holidays', guarantees and loans," Vaičiunas told reporters on Monday.

Kęstutis Motiejūnas, head of Invega, said over 800 million euros will be spent on guarantees. "The state is ready to guarantee that sum to financial institutions for business loans," Motiejūnas said.

Several weeks ago, the Lithuanian government endorsed an unprecedented economic stimulus package to mitigate negative consequences of the coronavirus crisis for households and businesses. The combined measures are worth over 5 billion euros. 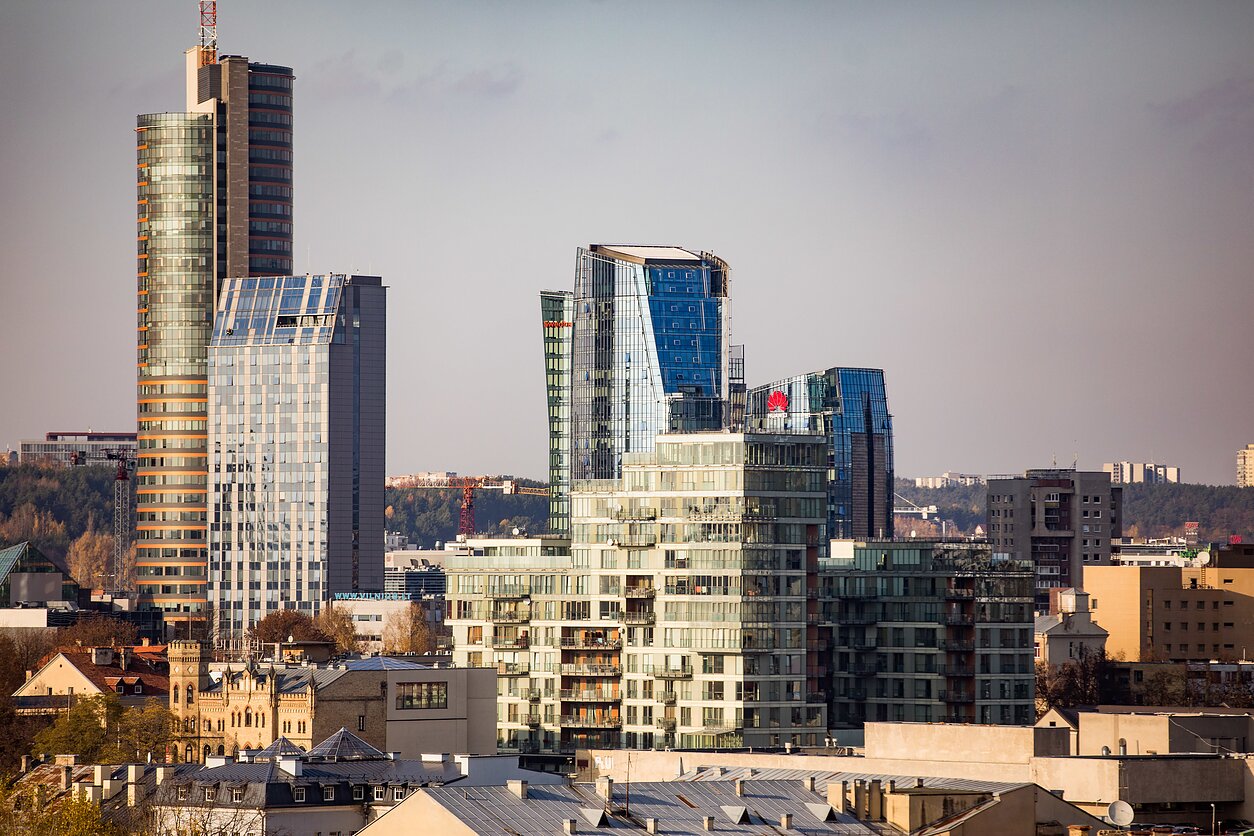