The event was heavily criticised for allowing Putin to deliver his narrative on history. / AP

Israel’s Yad Vashem apologised for “a partial picture of the historical events” at a recent Holocaust commemoration event, but failed to clarify potential ties between the organisation and the Russian president, according to Israeli daily Haaretz.

The World Holocaust Forum hosted by Yad Vashem in Jerusalem on January 23 was heavily criticised for allowing Russian President Vladimir Putin to deliver his narrative on history, especially as the right to speak was denied to the president of Poland which has been embroiled in a spat with Russia over history.

On February 3, Yad Vashem admitted that film clips shown during the ceremony marking the 75th anniversary of the liberation of Auschwitz "included a number of inaccuracies that resulted in a partial and unbalanced presentation of the historical facts”.

"We apologise for the unfortunate errors in these short films, which do not represent Yad Vashem's approach to the historical issues portrayed,” Dan Michman, the head of Yad Vashem's International Institute for Holocaust Research, wrote in a statement. 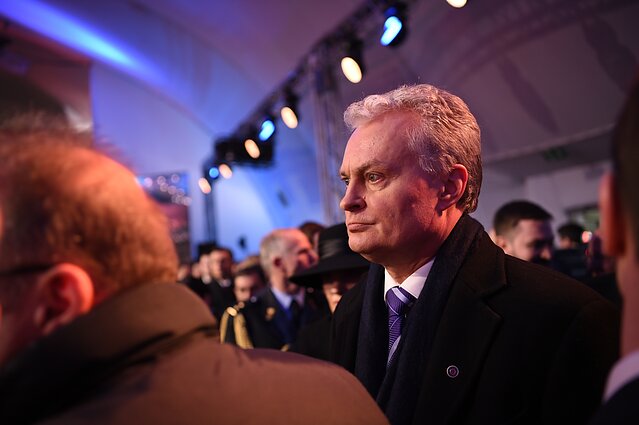 Yad Vashem said the clips failed to mention Poland's division between Nazi Germany and the Soviet Union in 1939, nor did they acknowledge Nazi Germany's conquest of Western Europe a year later. The clips also showed incorrect borders of Poland and labeled concentration camps as extermination camp, the statement said.

The videos also did not contain any references to Ukraine, according to Haaretz, a liberal Israeli newspaper.

After Yad Vashem published the apology as a letter to the editor in Haaretz, journalist Ofer Aderet from the daily called on the centre to “tell the public the whole truth about what went on behind the scenes at the ceremony”. 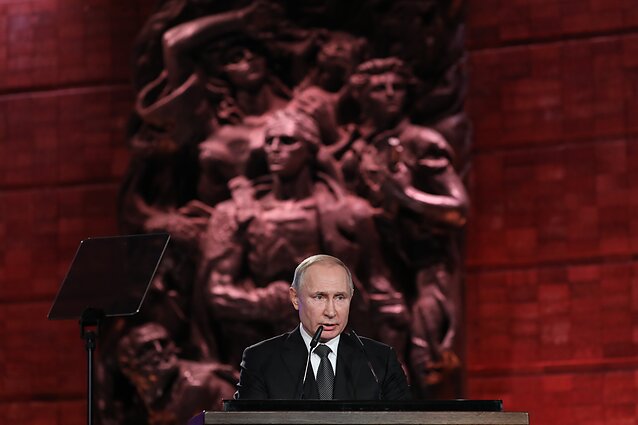 “First and foremost, it must clarify the exact nature of the ties and relationship between Yad Vashem and Moshe Kantor, the president of the European Jewish Congress,” he wrote.

According to Aderet, Moshe Kantor is an oligarch and a billionaire considered close to Putin, and also funds a research centre headed by a chief historian from Yad Vashem.

“The public has the right to know if there is a connection between his financial support and the content of the event held at Yad Vashem,” wrote Aderet.

Putin and Poland at loggerheads

In an increasingly vicious confrontation over World War Two and the Holocaust, Lithuanian President Gitanas Nausėda boycotted the Yad Vashem event in solidarity with his Polish counterpart, Andrzej Duda, who was not given the right to deliver a speech.

Deutsche Welle contributed to the reporting. 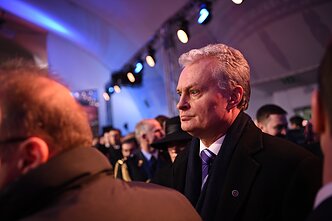 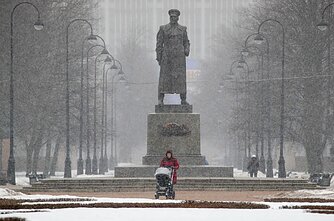