Waiting for Brexit: Lithuanians in UK ‘sick and tired’ of uncertainty 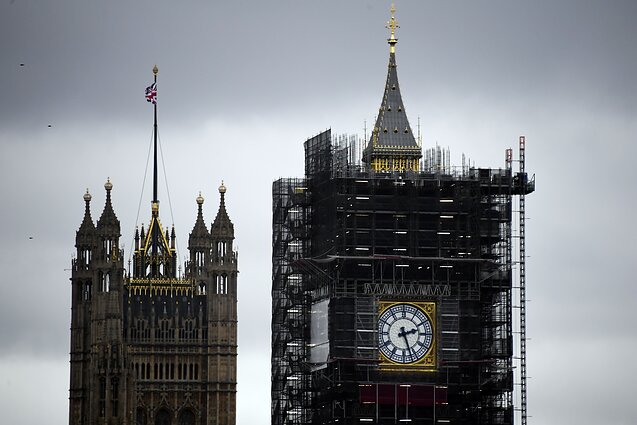 As Britain is finally gearing up for Brexit, many Lithuanians in the UK are preparing for it with relative equanimity, even though London and Brussels are yet to negotiate the terms of the future relationship.

Lina Garnytė has been running a small Lithuanian bookshop in London, popular with a rather sizable UK Lithuanian community, for over ten years.

She says life goes on as usual, even though the country is leaving the European Union within hours.

“I'm very sincerely sick and tired [of Brexit],” Garnytė tells LRT TV. “Not so much of the constant talking about this issue, but that there's no clarity.”

She says it was only a week before October 31, one of the previous Brexit deadlines, that she received notification about the changes to expect for the business. “It all passed, we breathed a sigh of relief and went on.”

Even though the UK is finally leaving the EU on January 31, it will be months before London and Brussels agree on the terms of the relationship after the transition period. 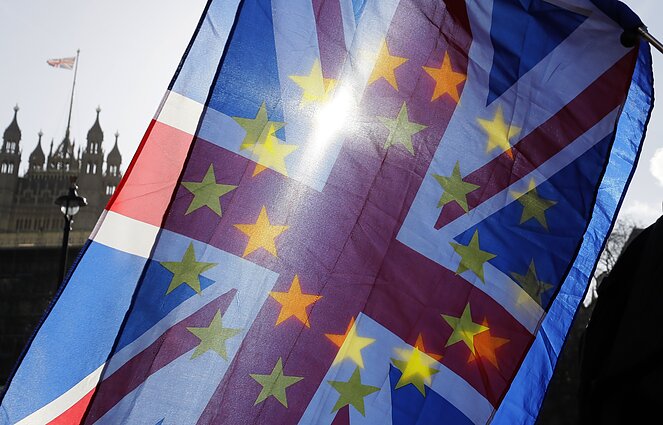 According to estimates by the Office for National Statistics, there are about 186,000 Lithuanian-born residents in the UK, more than from France or the US.

Lithuanians in Britain run many businesses. For example, Lituanica is a chain of supermarkets across the UK selling Lithuanian and Eastern European specialties. The business would be affected, if the UK introduced tariffs on EU imports.

Dalia Asanavičiūtė, the president of the UK Lithuanian Community, says that her compatriots are rather calm about the future.

“If there was indeed some panic before, we've all calmed down now, everyone has accepted that Brexit is happening and is happening soon,” she says. “So everyone is just going on with their lives.” 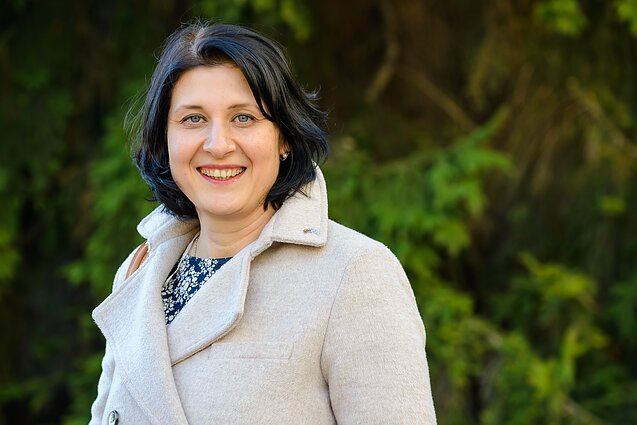 She adds that she receives questions about the procedures of applying for the settled status which would allow EU nationals to remain in the UK, as well as whether Lithuanians will still be eligible for social services.

The British government has estimated that 2.7 million people had applied for the settled status by late December and almost all were granted it.

Critics argue, however, that a lot of senior EU nationals may not have applied via the online system. Those without the settled status will have to leave the UK. 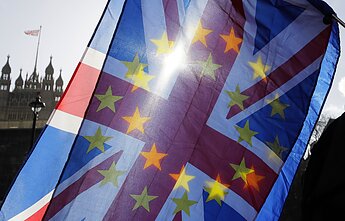 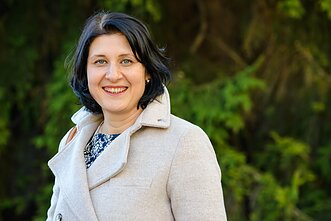 # Baltics and the EU# News