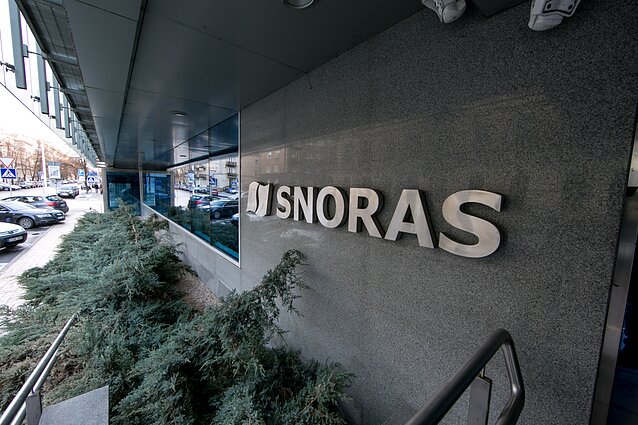 Lithuania's Prosecutor General's Office announced on Wednesday it was handing the case against former owners of the Snoras bank, which went bust in 2011, to court.

Both currently reside in Russia and Antonov has been sentenced to prison for fraud there.

Snoras' activity was suspended in late 2011 under suspicions of financial crimes and was taken over by the state.

Following charges against Baranauskas and Antonov, the two left for the United Kingdom. A London court agreed to extradite them to Lithuania in 2015, but they then fled to Russia.

Based on information available to prosecutors, Baranauskas has been granted political asylum in Russia.

The pre-trial investigation in the case was completed in January 2019. Prosecutors said then the damage caused by Baranauskas and Antonov to creditors, other bank shareholders and indirectly to the state was estimated at around 0.5 billion euros. 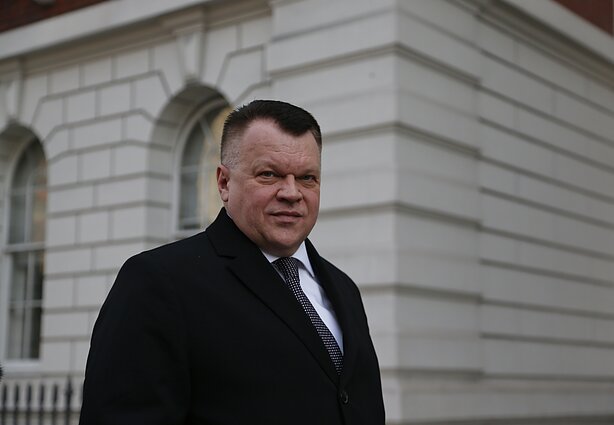 Lithuania's law enforcement suspects that 35 high-value transfers of money and securities, ranging from 5 to 74 million euros, were made from Snoras to personal accounts in Swiss banks between the autumn of 2008 and the summer of 2011.

Russia has refused to provide legal assistance to Lithuania in the case. 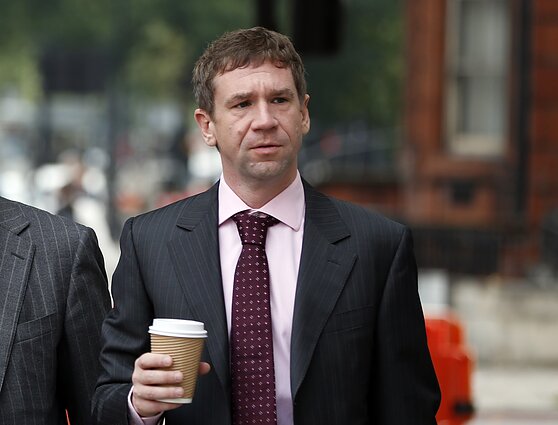 Darius Stankevičius, a prosecutor from the organised crime division of the Prosecutor General's Office, told a press conference that an indictment had been produced for Snoras' former executives and shareholders.

“The defendants went into hiding from the pre-trial investigation and court. [...] The defendants fled to the Russian Federation where they are hiding today,” he said, adding that they would stand trial in absentia.

He said investigators had collected 517 volumes of evidence “only thanks to foreign colleagues”. Assets were frozen in Lithuania and other countries during the investigation. 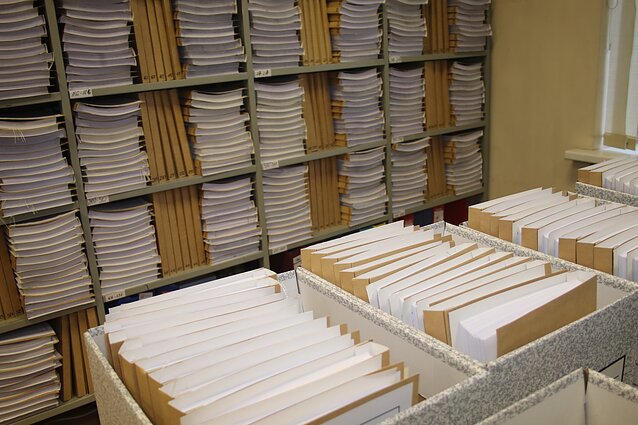 Robert Šadianec of the Financial Crimes Investigation Service said the case had been very complicated and demanding.

“We have turned to foreign countries [for assitance] over 200 times,” he said.

Investigators questioned 90 witnesses and cooperated with the Europol, Interpol, Lithuanian Embassies abroad and other services and institutions, Šadianec said.

The investigators have located 230 million euros, raising hope that some of the damages might be compensated. The assets, including real estate, cars, motorcycles and shares, are based in foreign countries, Šadianec said. 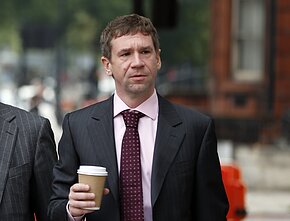 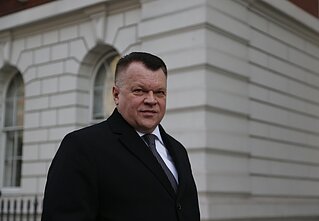 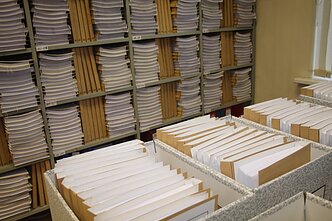 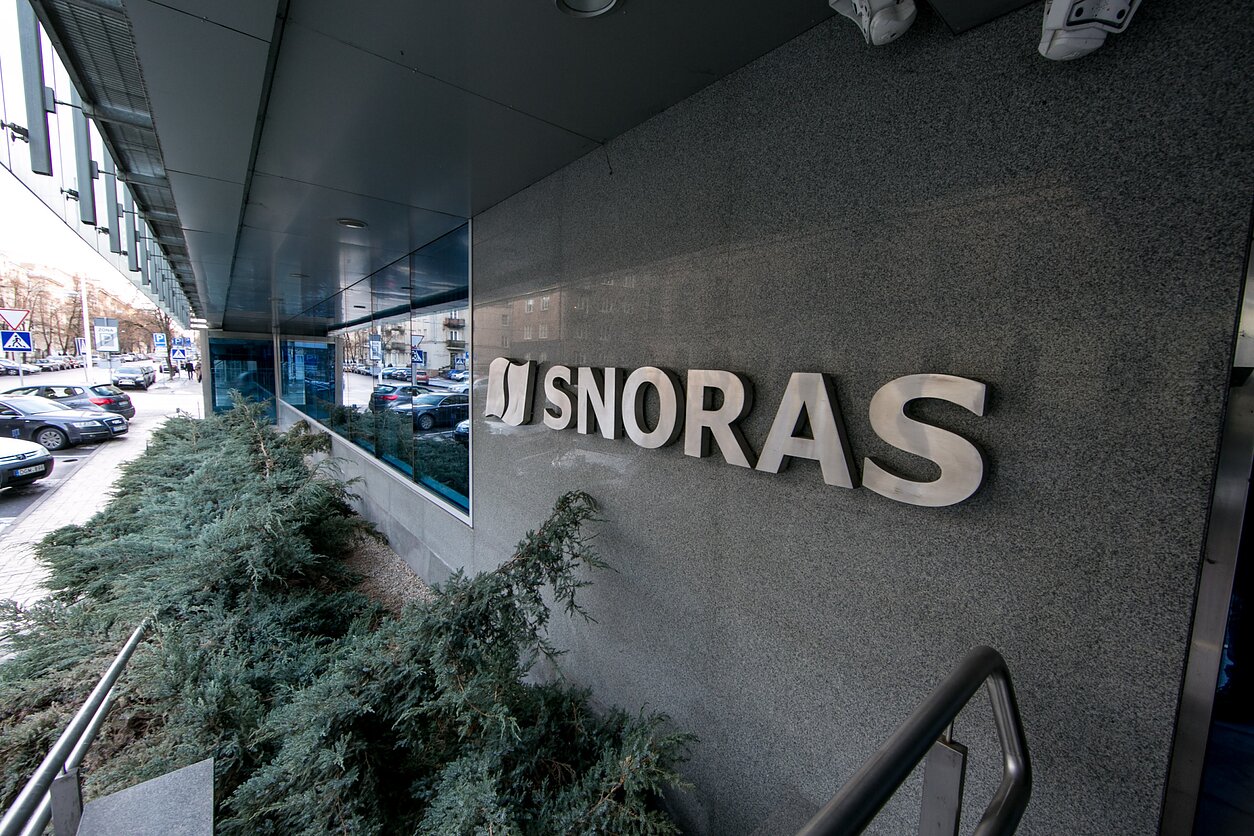 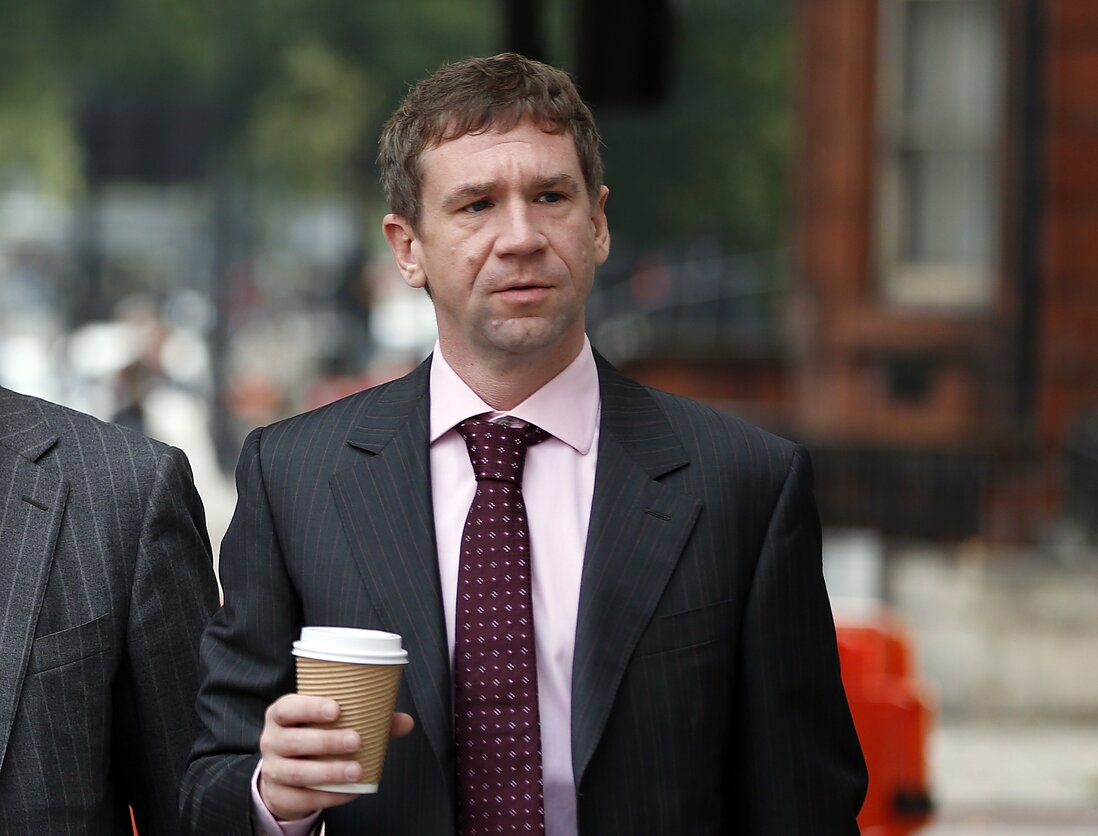 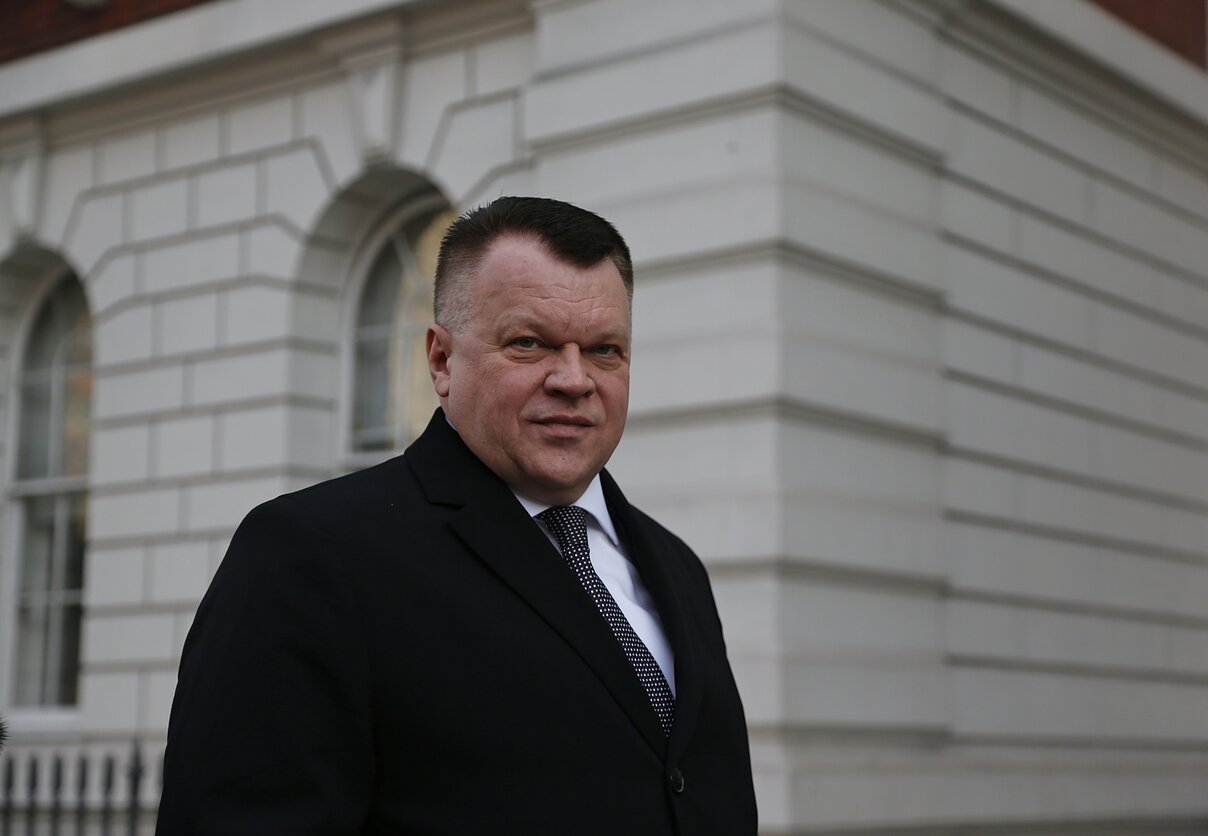 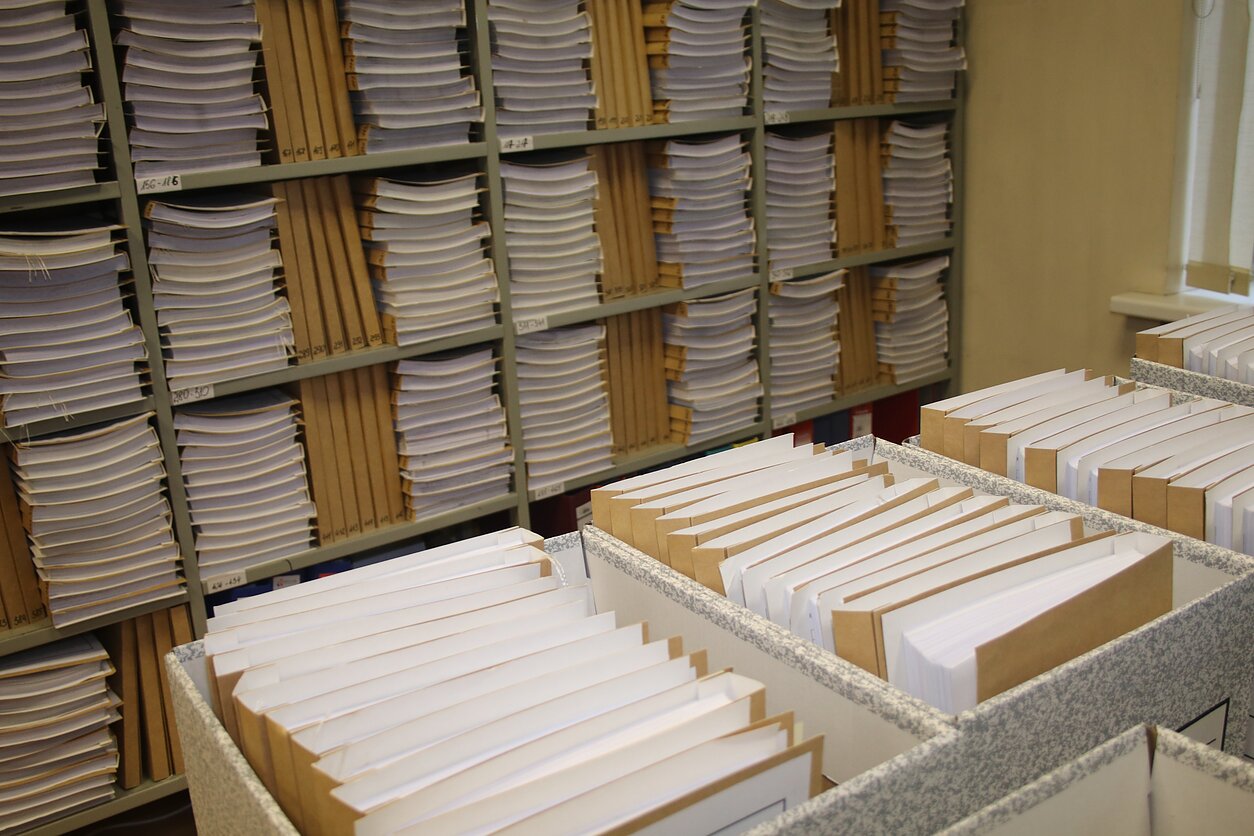