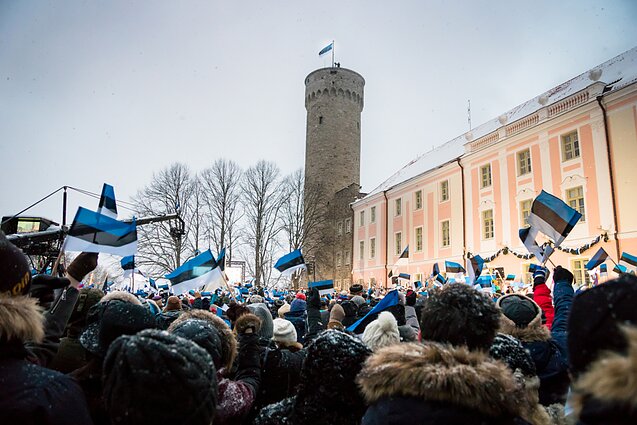 Russia wants Estonia to relinquish its territorial claims before moving forward with the ratification of the border treaty between the two countries, a spokeswoman for the Russian Foreign Ministry said on Monday.

"We expect our Estonian partners to abide by their commitments on ratification, including the abandonment of any political additions," said Sergey Belyaev, Director of the Second European Department of the Russian Foreign Ministry, in an interview with RIA Novosti, according to ERR News.

According to Belyaev, Russia had to withdraw its signature from the 2005 treaty, because Estonia introduced reference to the Tartu Peace Treaty that "in essence, imposes territorial demands on Russia".

The 1920 Treaty of Tartu signed between the newly-independent Estonian Republic and the Soviet Russian state, contained a border demarcation which includes territory now in the Russian Federation, beyond the south-eastern border of present-day Estonia and including the former Estonian town of Petseri, now Pechory, in Russia.

According to ERR News, many of the holdups in ratifying the treaty reportedly come from the Russian side, with the Russian parliament, the Duma, playing a key role, amid accusations that Estonia is engaging in 'Russophobia'. 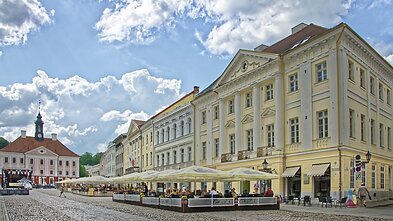 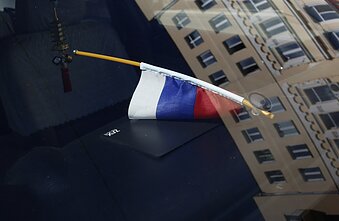 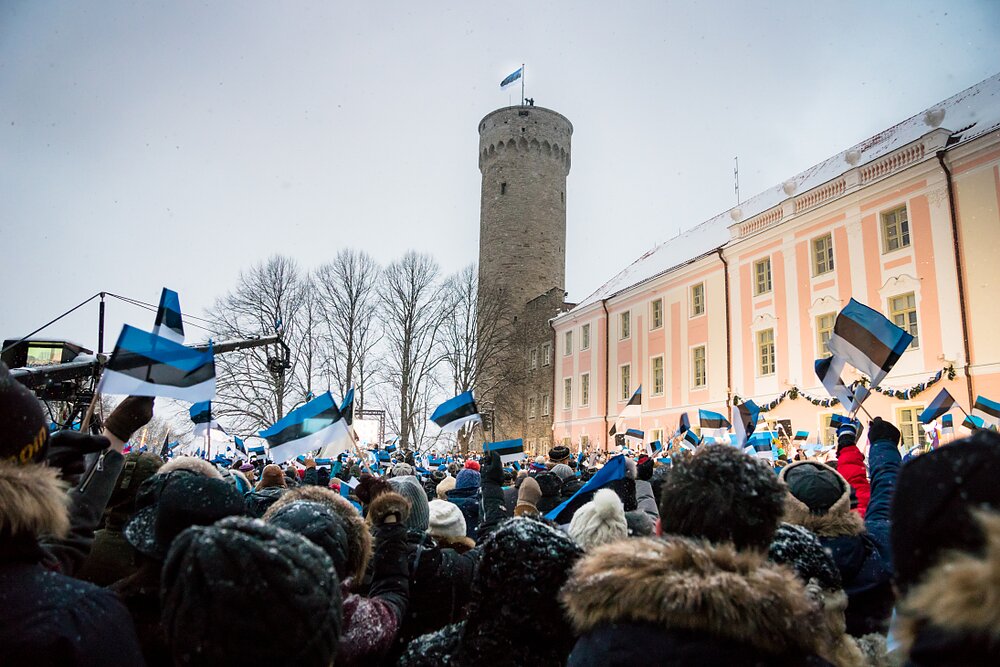 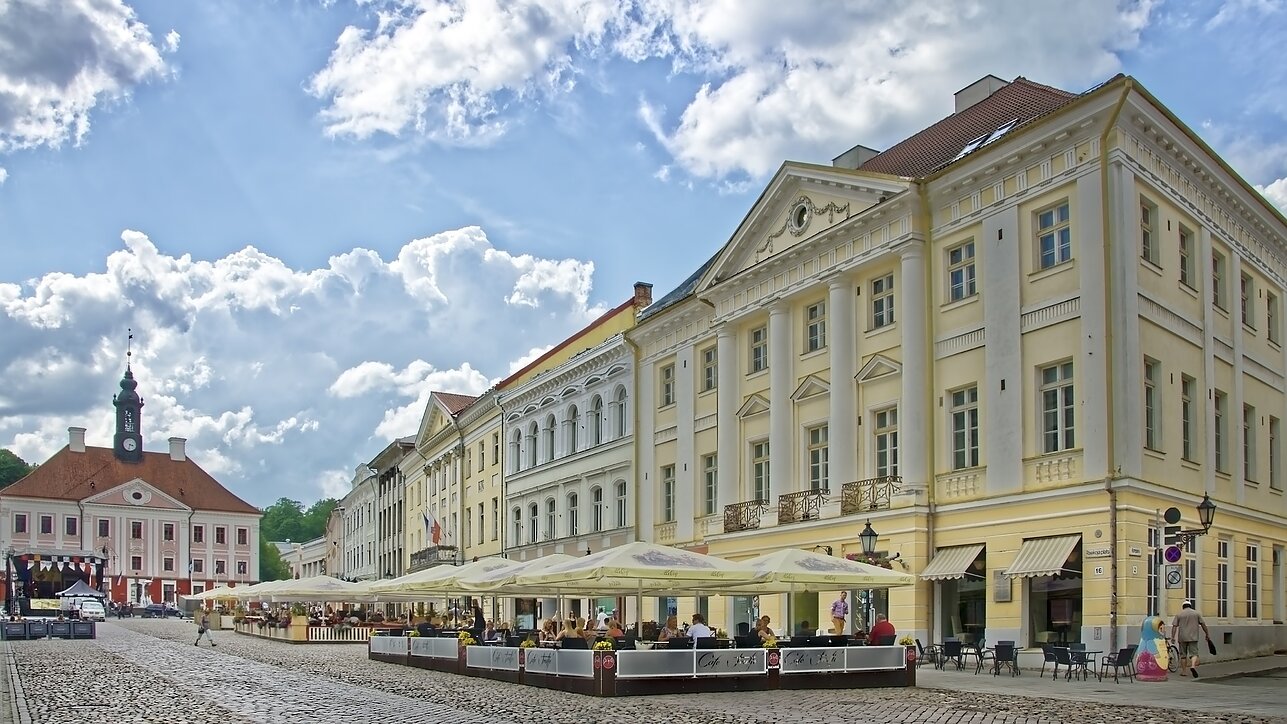 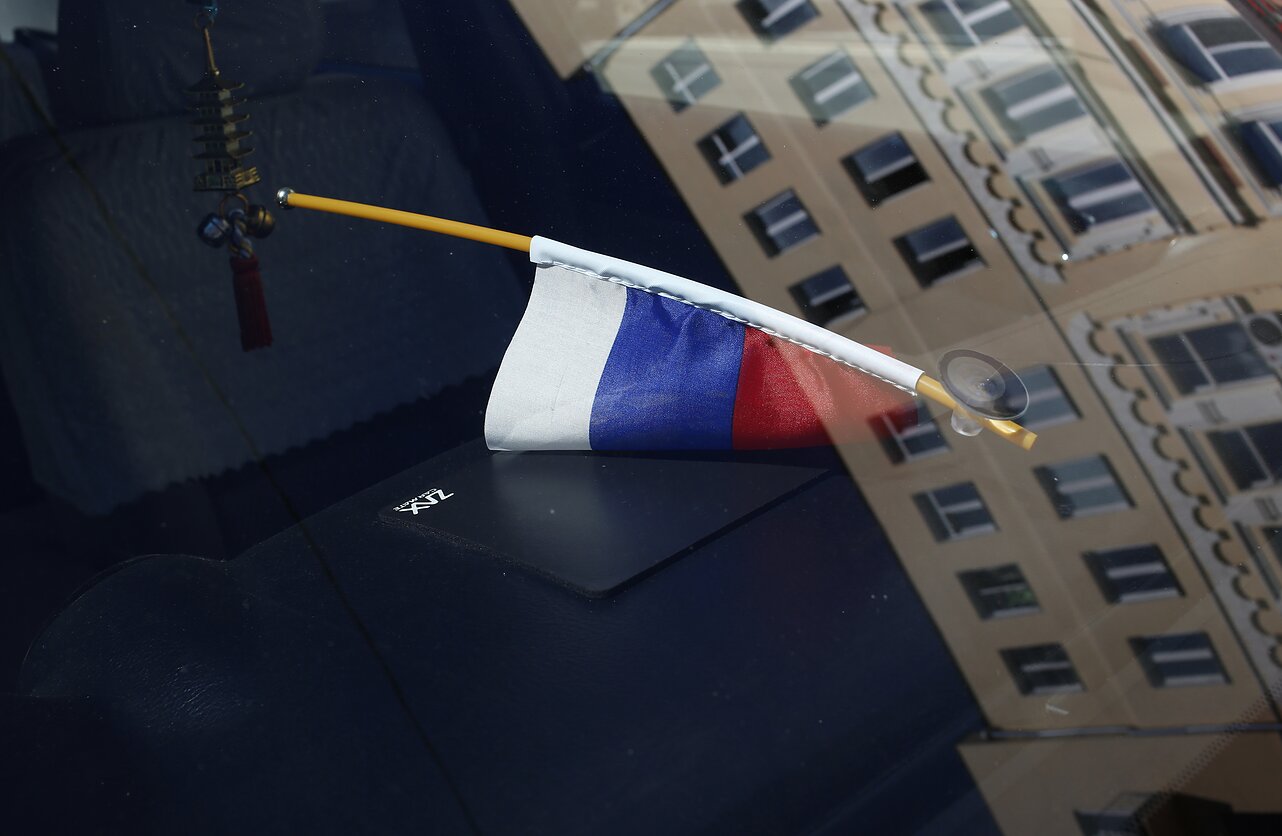