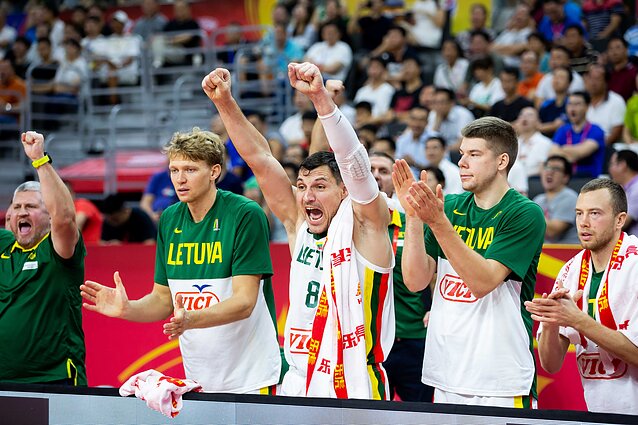 One of Olympic Qualifying Tournaments will be hosted by Lithuania, the FIBA Executive Committee announced on Friday.

Six of the 24 national basketball teams competing for four remaining spots in the Tokyo 2020 games will play in Žalgiris Arena in Kaunas.

The three other qualifying tournaments will be held in Split (Croatia), Belgrade (Serbia) and Victoria (Canada).

Hosting rights for the Women’s Olympic Qualifying Tournaments have been awarded to China.

The Lithuanian Basketball Federation has previously said that hosting the tournament may cost up to 3 million euros, of which 2.3 million is the fee to FIBA.

The winner of each tournament will secure a spot in the Olympic Games. The draw dividing the qualifying teams into the four groups will take place on November 27.

So far it is clear that Lithuanians will not have to play against the three other hosts, Croatia, Serbia and Canada.

Mindaugas Špokas, the general secretary of the Lithuanian Basketball Federation, has also told LRT.lt that Greece and Russia will not play in Kaunas either. 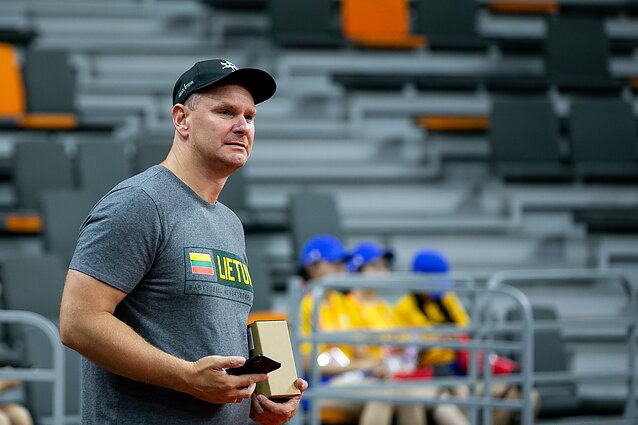 According to Špokas, playing the qualifying tournament at home will mean that the Lithuanian team will not need to acclimatise to another country and will enjoy the support of their fans.

So far, eight basketball teams have secured spots in the Olympics: Spain, France, Australia, Nigeria, Iran, the US, Argentina and Japan. 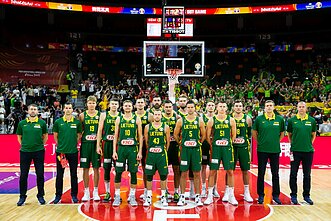 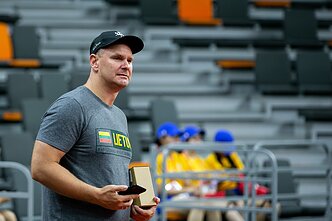 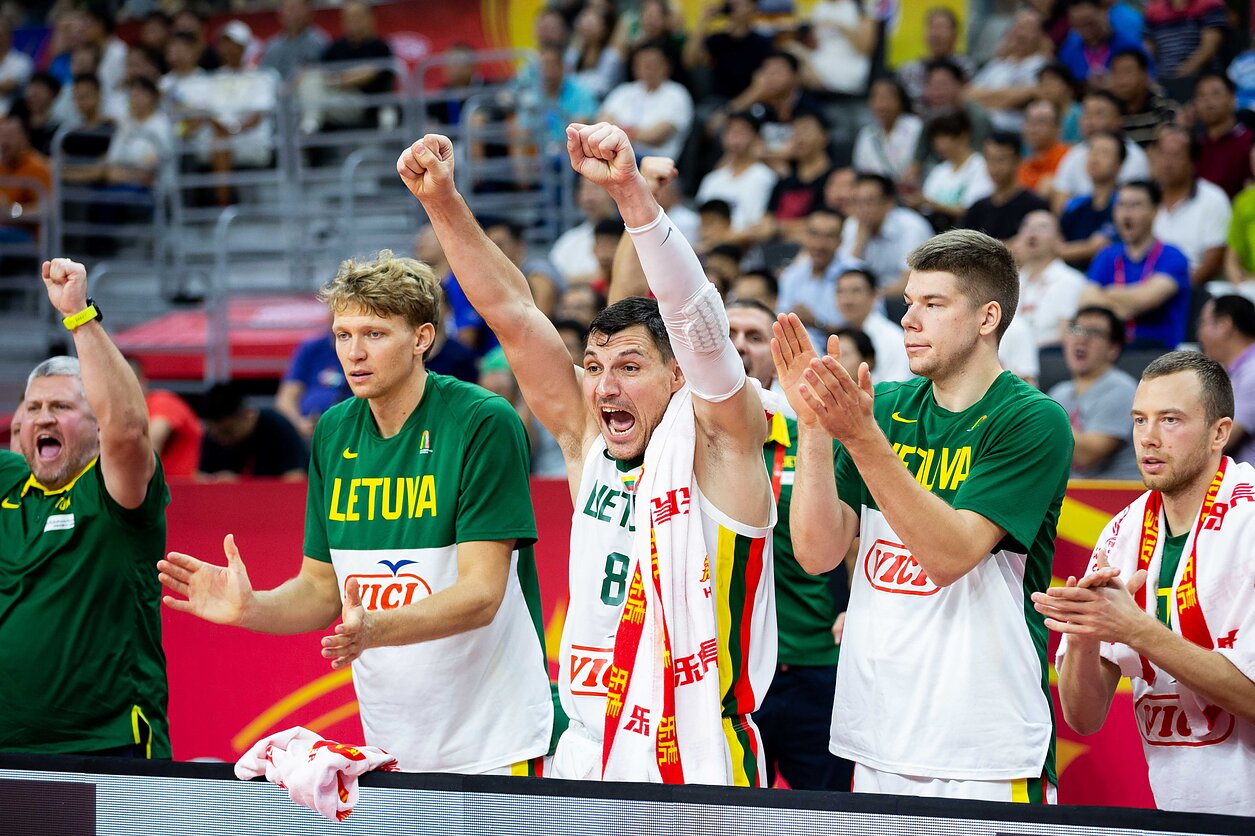 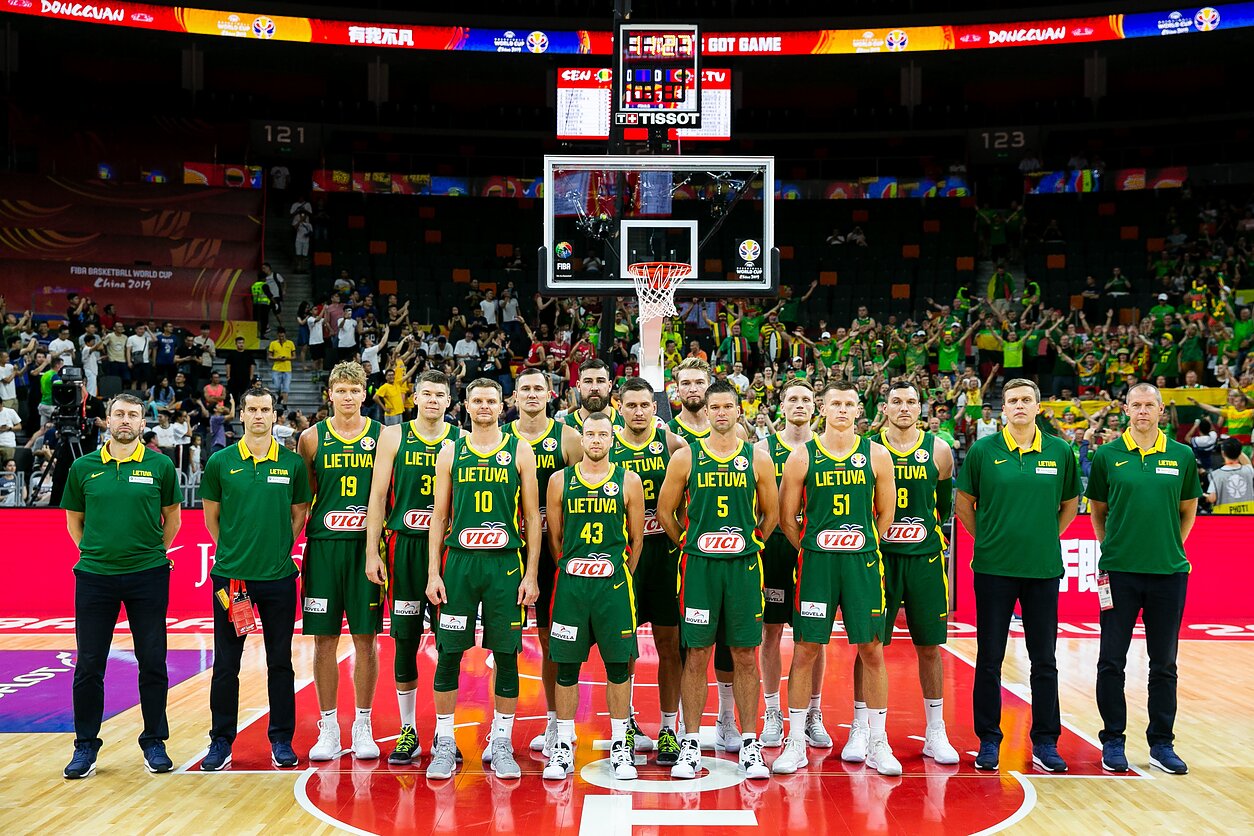 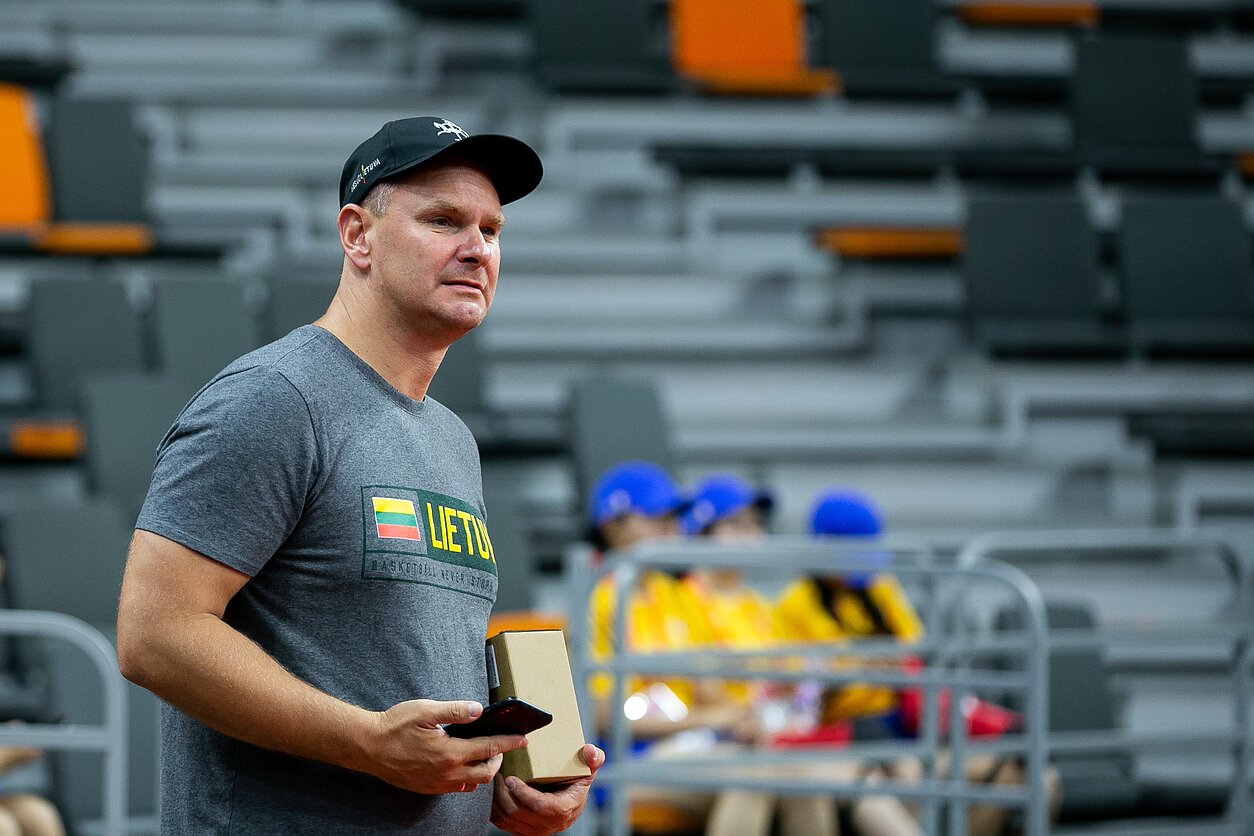