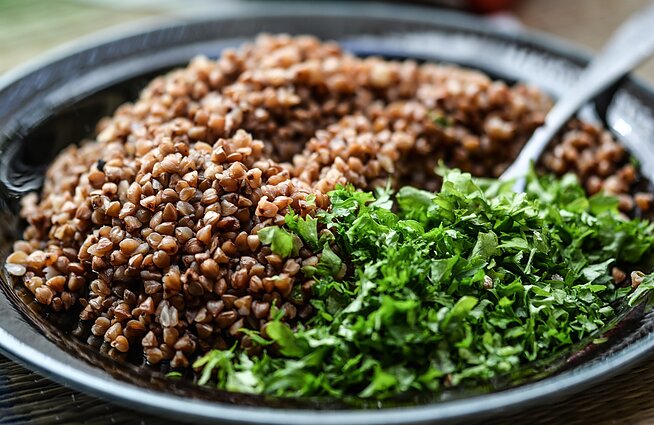 On the outskirts of Vilnius, Valdemaras Andriuškevičius' company buys up buckwheat from local farmers and sends it for processing in Poland. This year, his trucks are crossing the border half-empty.

“There are contracts with supermarkets, but buckwheat is in short supply. We are competing against other processors,” says the businessman.

The shortfall is due to market fluctuations. Farmers had rediscovered buckwheat several years ago, which led to a glut in the market, but this year, many cultivators switched to other varieties, shrinking the area of buckwheat crop fields by half. The yields were further reduced by droughts, leading to a hike in buying up prices.

A new processing plant in Utena, northern Lithuania, has pushed them further from the demand side.

Even before the hike, Lithuanian processors would import buckwheat from Russia which remained cheaper even after paying tariffs. However, prices in Russia this year increased even more than in Lithuania.

Andriuškevičius is convinced that the situation is temporary and the ‘buckwheat crisis’ will end next year. 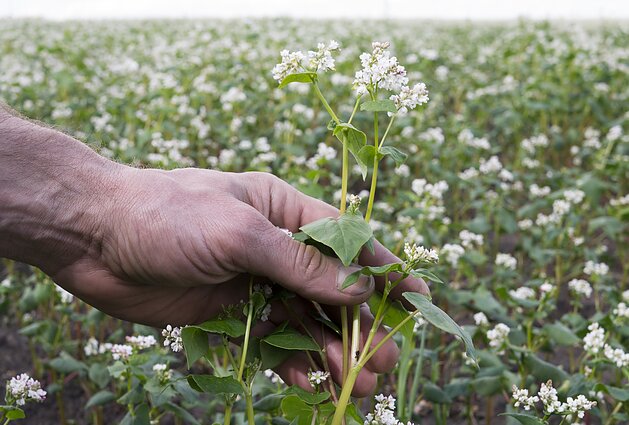 “Once prices go up, farmers start cultivating buckwheat. The free market puts everything back in order,” he says.

So far, buckwheat prices in supermarkets have not gone up, simply because retailers are still selling their old stock, says Petras Čepkauskas of the price comparison website Pricer.lt. But it is only a matter of time.

The cheapest product brands will appreciate the most. “A pack of buckwheat that costs one euro will cost two,” he says.

Processors predict that supermarket prices of buckwheat could rise 10 to 15 percent. 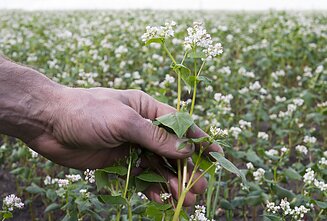 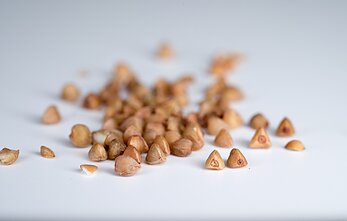 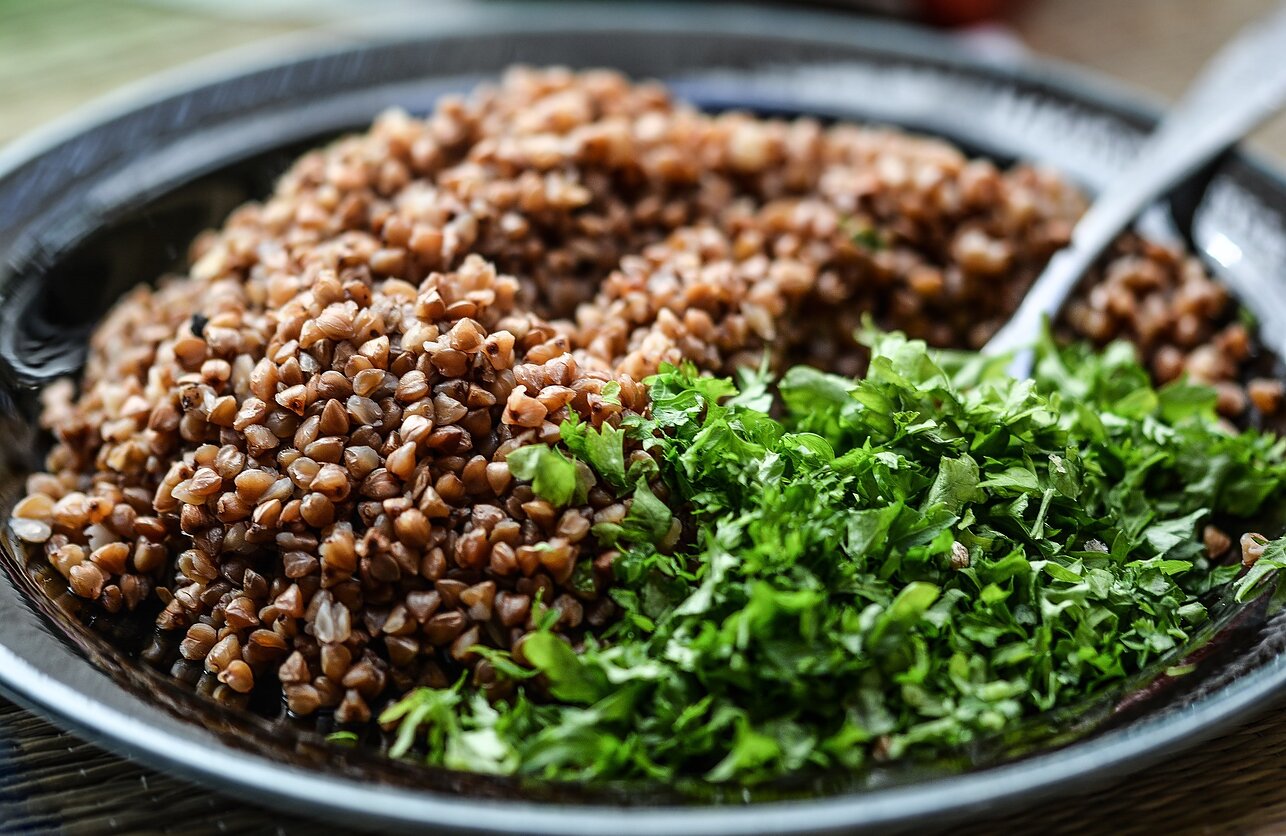 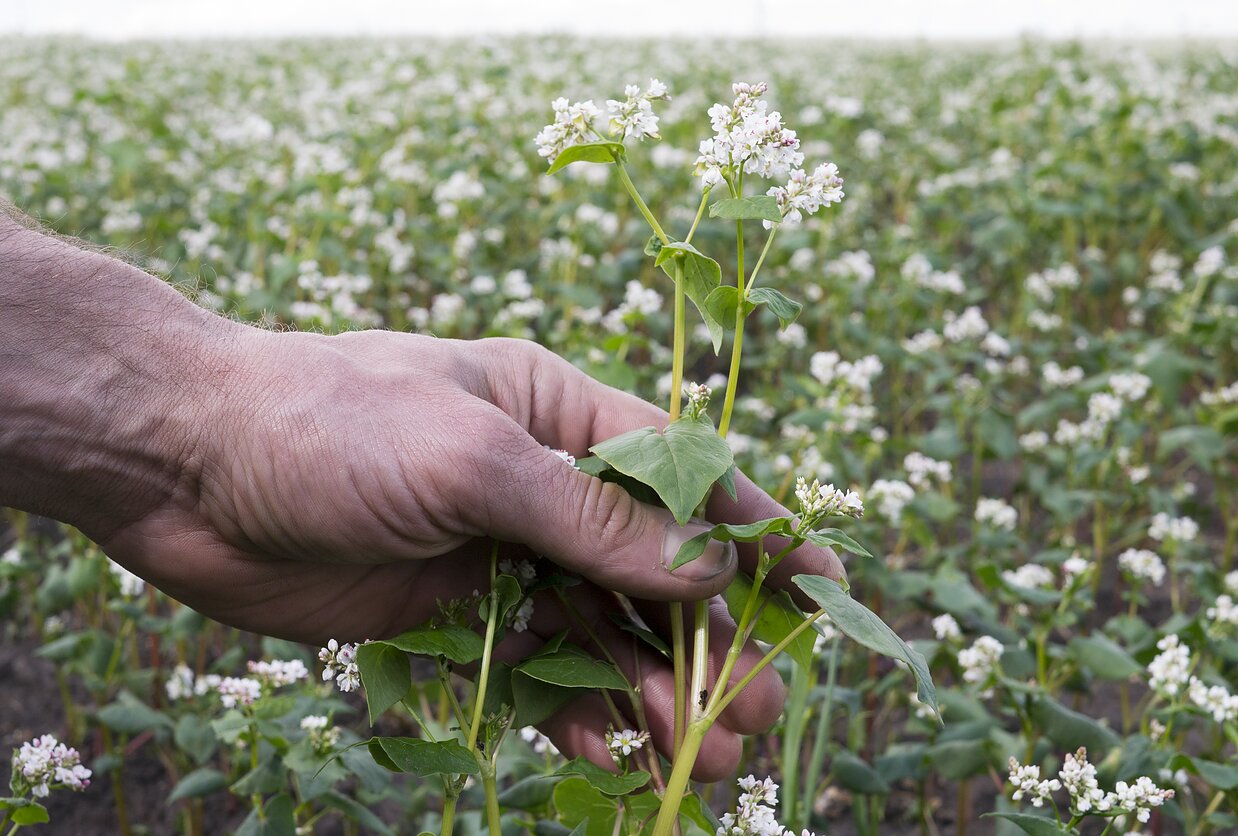 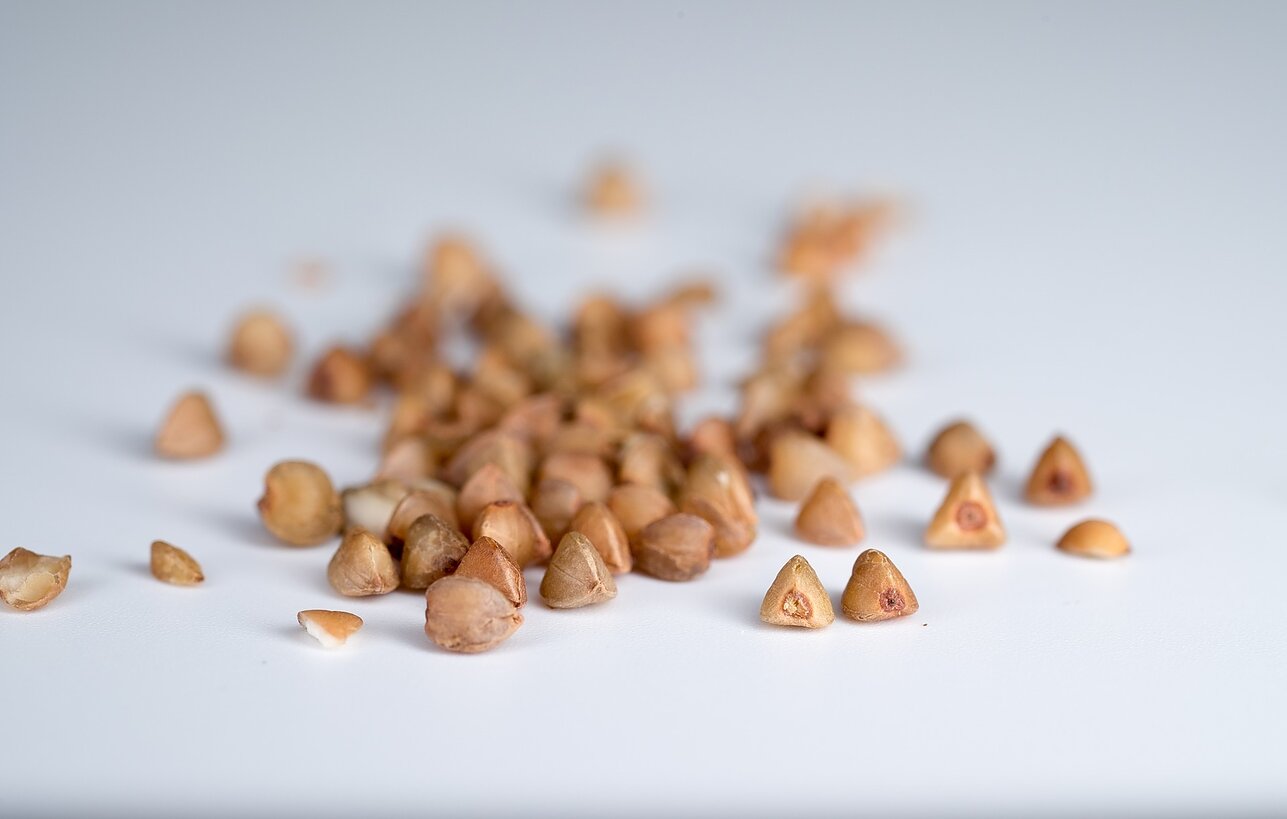