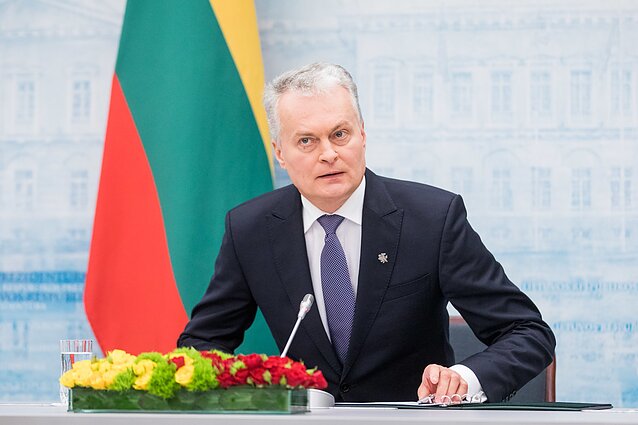 Lithuanian President Gitanas Nausėda has criticized French President Emmanuel Macron's statement on “brain dead” NATO, stating that the Alliance gives grounds to no doubts about its determination to defend against external threats.

According to the Lithuanian president, NATO remains the key instrument for defending its members against external threats and it would be completely unacceptable to establish new institutions to replace the Alliance.

“To speak about NATO's brain death at a time when we are dealing with key NATO issues and saying that NATO partners need to contribute more to the livelihood of NATO itself [is senseless] – let's at least not do anything ourselves that makes NATO weaker,” Nausėda told Lithuanian journalists in Rome on Friday.

“In my opinion, NATO remains our absolutely most important instrument to defend ourselves from external threats and we should not give anyone on the outside the slightest doubt that it will remain so in the future, that no artificial institutions or instruments would be created, whose goal would be to compete with NATO or replace NATO. It's totally unacceptable, in my view,” the president said.

Nausėda said he discussed Macron's high-profile interview with The Economist weekly during his Friday meeting with Cardinal Pietro Parolin, secretary of state of the Holy See.

“I was asked about my opinion of Macron's latest statement on NATO. I couldn’t say I was very happy with such a statement,” he said.

Nausėda said he and the cardinal discussed efforts by Belarus “to withstand Russia's pressure and preserve a part of its independence”.

In Macron's interview, the French president decried a lack of coordination between Europe and the US and lamented recent unilateral action in Syria by Turkey, a key member of the alliance.

“You have no coordination whatsoever of strategic decision-making between the United States and its NATO allies. None,” he said.

“You have an uncoordinated aggressive action by another NATO ally, Turkey, in an area where our interests are at stake,” Macron added according to an English transcript released by The Economist. 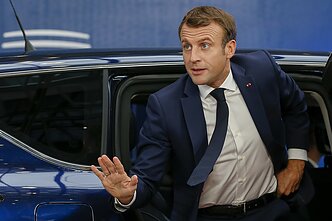 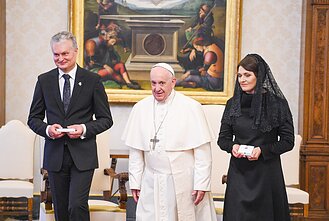 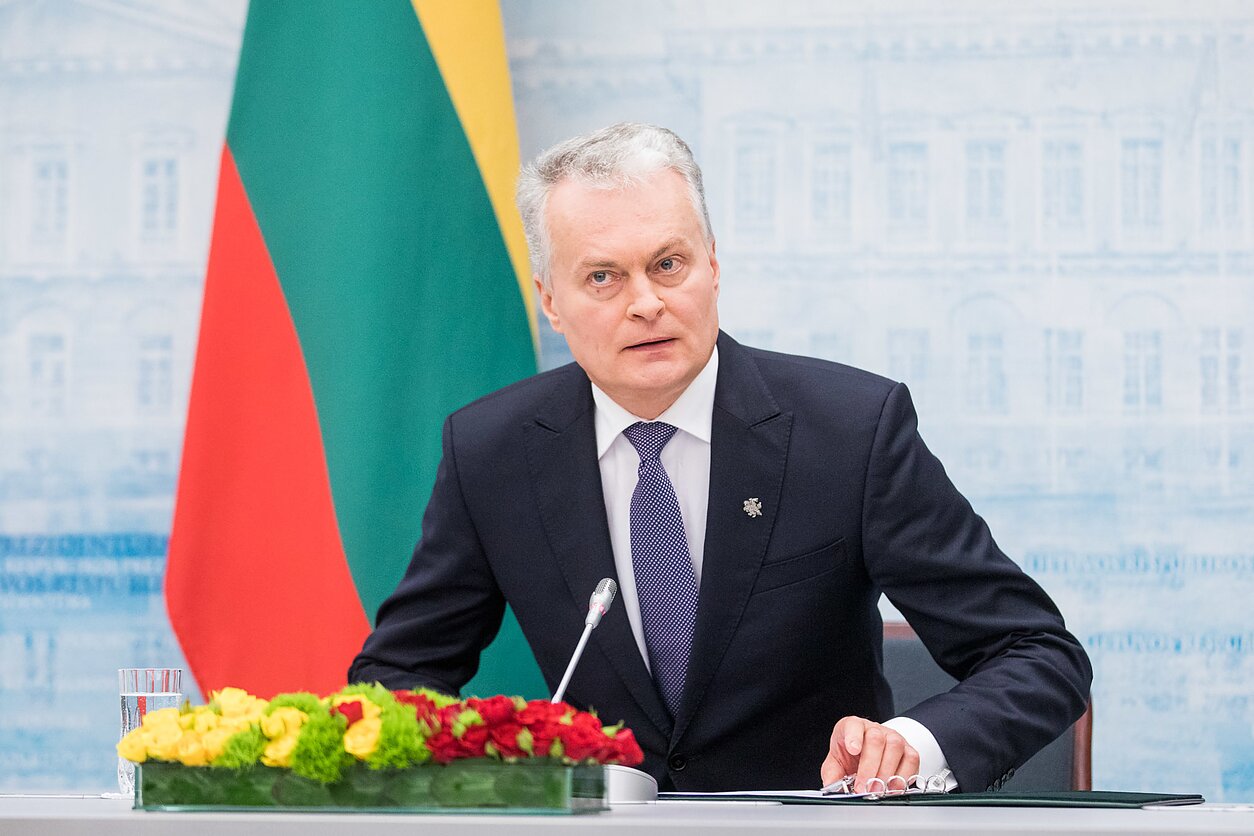 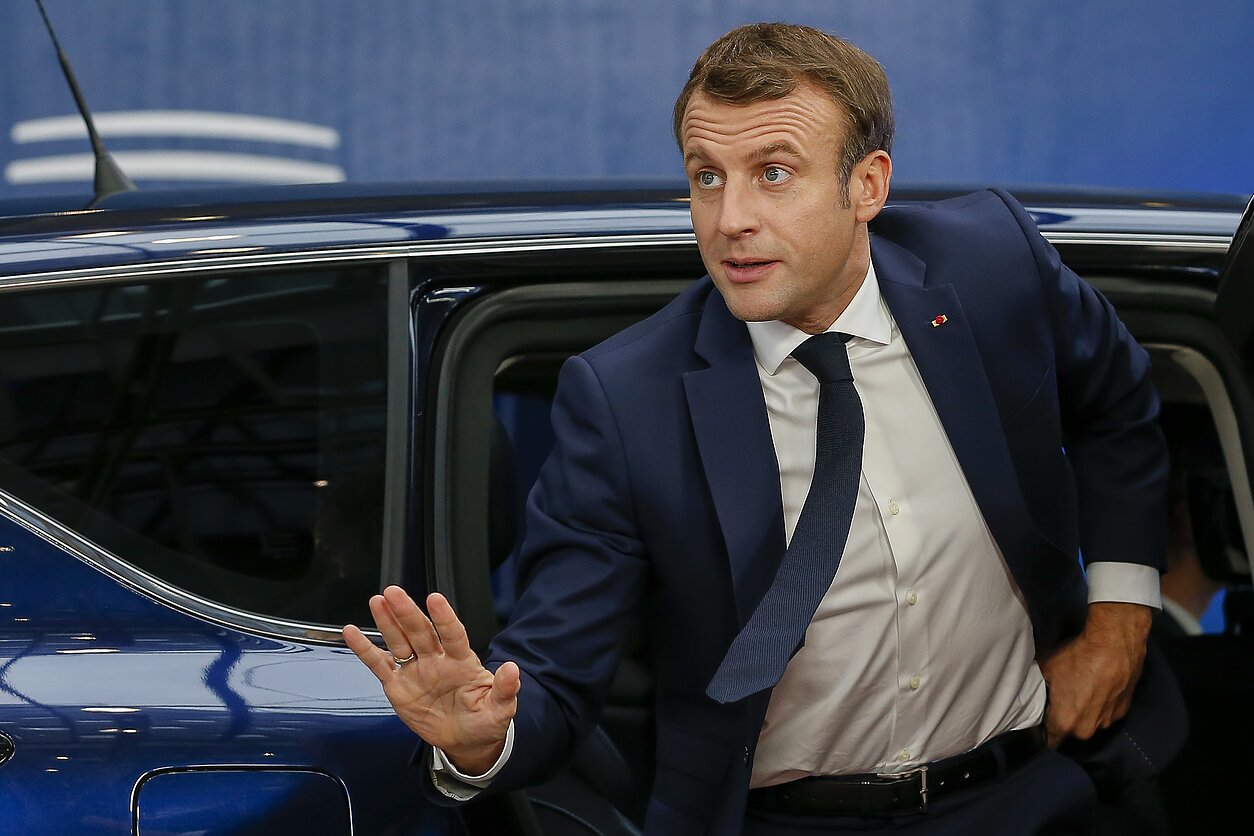 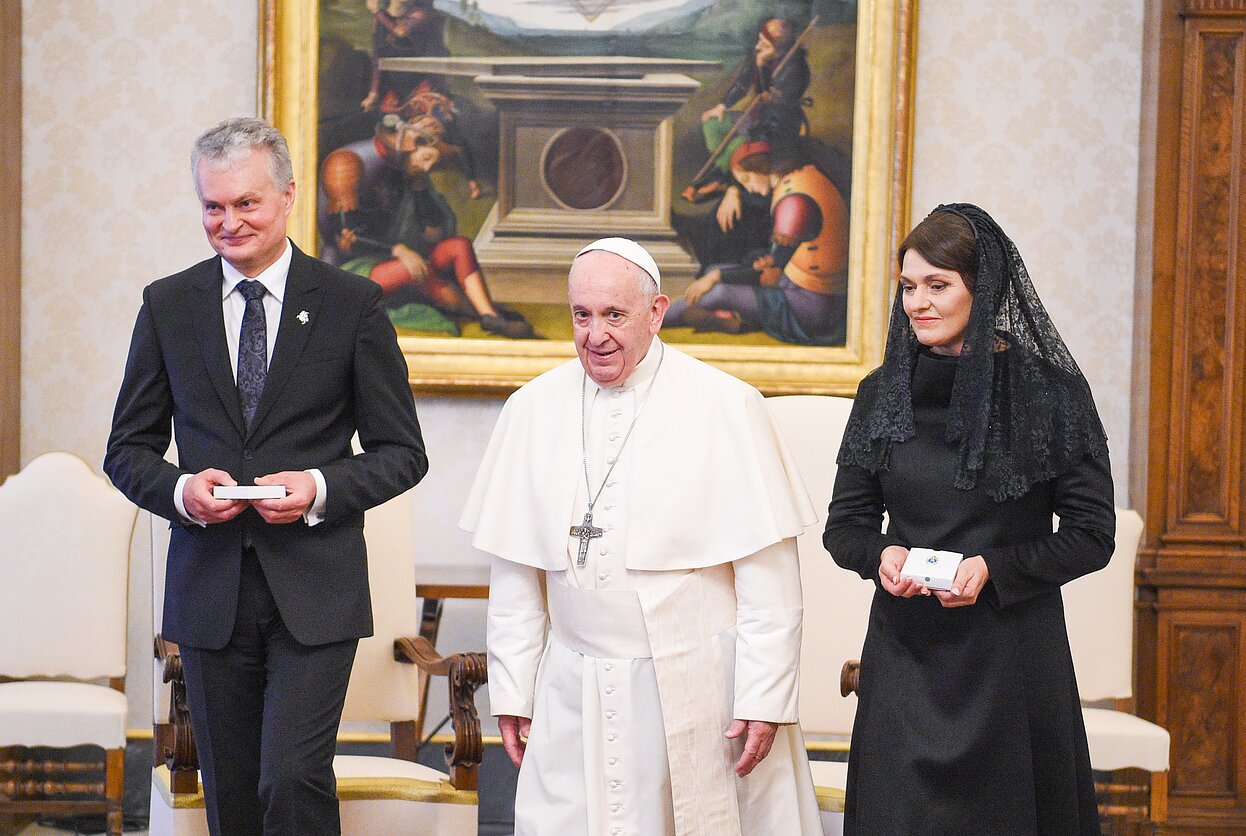