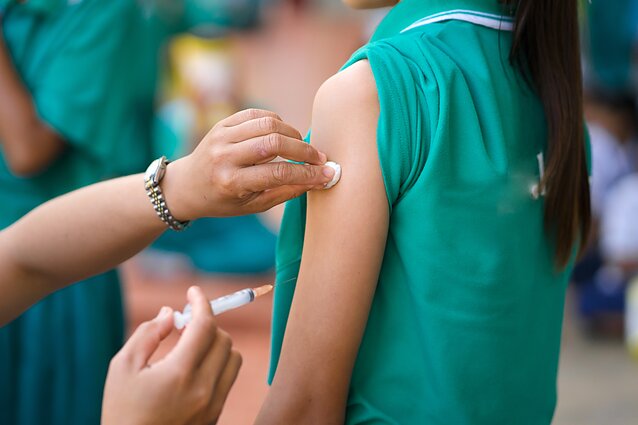 A bill on obligatory vaccination of children from polio, measles and rubella has passed the first vote in the Lithuanian parliament, Seimas.

The bill, drafted by the Social Democratic group, cleared the first hurdle by one vote. To become a law, it will have to be endorsed by the government and voted on once more in the parliament.

“With the measles spreading in Lithuania, over 5,000 children remain unvaccinated each year,” the bill's authors say in the explanatory note.

According to them, 128 measles cases were registered in the country between January 1 and March 13 this year, a sharp increase from 30 cases reported throughout last year.

The authors also say that the law is required to keep vaccination rates high enough to eliminate polio, measles and rubella.

The proposed bill contains an exception for children that cannot be vaccinated due to contraindication, that is, if the vaccine can harm them. 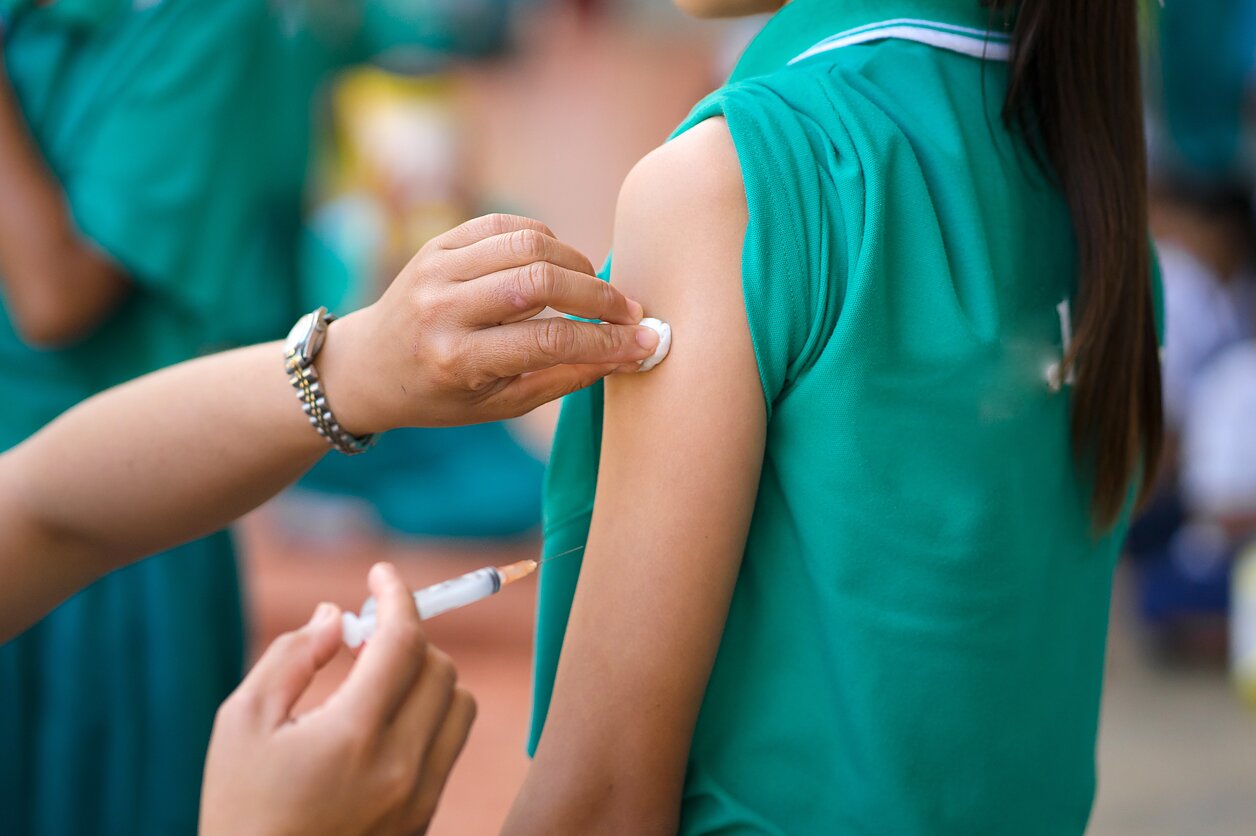