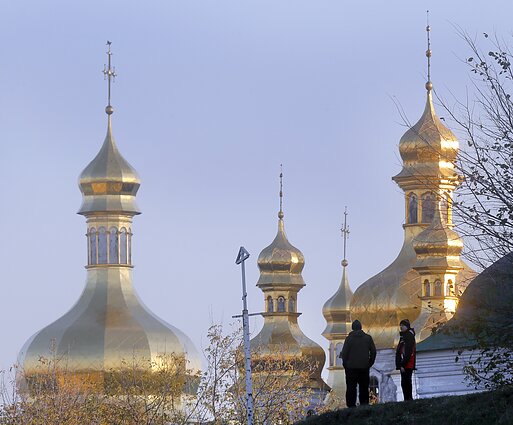 The new Ukraine peace plan is more favourable to Russia and not Ukraine itself, Lithuanian President Gitanas Nausėda said in Helsinki on Tuesday.

“The Steinmeier formula is okay, but in my eyes this is more in favour of Russia than in favour of Ukraine,” he told a joint press conference with his Finnish counterpart Sauli Niinistö.

Named after the German president, the Steinmeier formula stipulates that Ukraine's eastern regions now controlled by Russia-supported separatists would get a temporary special status until local elections can be held there.

If international experts conclude after the elections that they were held in compliance with democratic principles, the results would gain permanent legal power.

The peace plan is to be discussed in a meeting of the Ukrainian, Russian, French and German leaders, but the date is yet to be announced.

Critics say the Steinmeier formula is not beneficial for Ukraine, since Kyiv would legally lose influence in the east of the country, and free elections in the separatist-controlled territories would be impossible in any case. 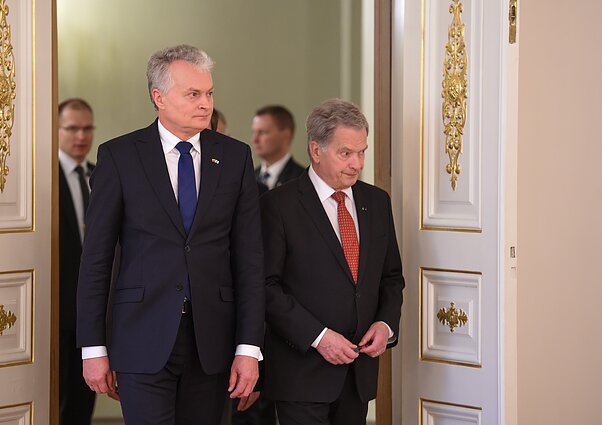 “We have big pressure on the Ukrainian government to reach some deal somehow with the Russian side and to make concessions, but we do not see any concessions from the side of Russia,” Nausėda said.

The conflict in eastern Ukraine has claimed more than 13,000 lives since 2014.

The Lithuanian and Finnish presidents had different views on maintaining a dialogue with Russia during the joint press conference. Nausėda said that a dialogue would be possible after Russia changed its behaviour. Niinistö countered that communication was necessary to understand Moscow's way of thinking.

“I am always a proponent of a dialogue, but we must have principles and values too,” the Lithuanian president said, adding that the international community should maintain pressure on Moscow to make it change its aggressive stance towards neighbours. 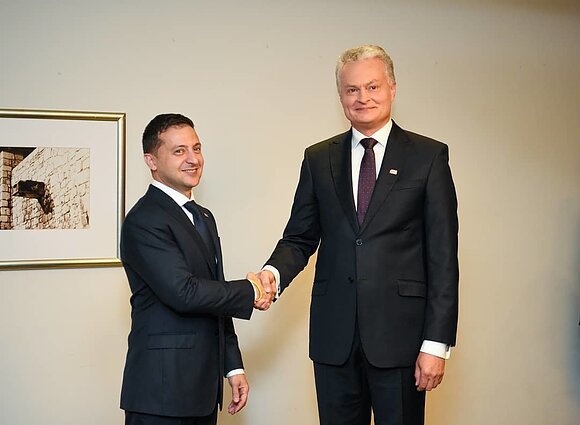 “If there's some improvement in [Russia's] behaviour, we will be the first ones to welcome it,” he said.

Niinistö said a dialogue means “that you try to at least get better informed what the other one is thinking”.

“I have seen progress in this area: now more and more EU countries do open a dialogue with Russia,” The Finnish president said. “It does not mean that you accept or agree with the Kremlin, but it [...] is useful to be aware what they are thinking.” 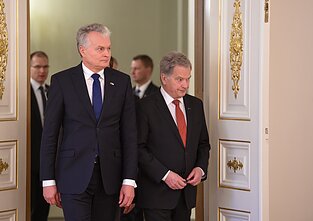 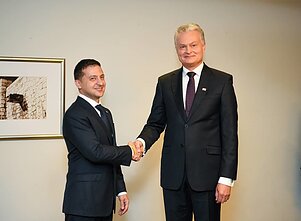 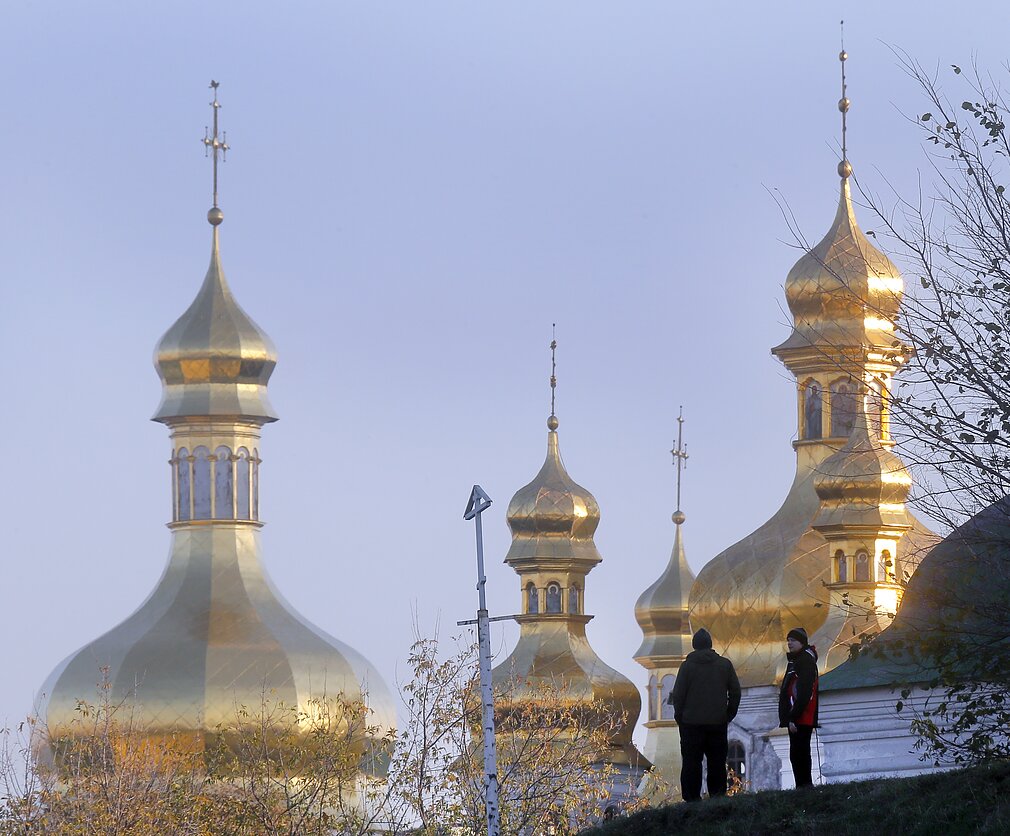 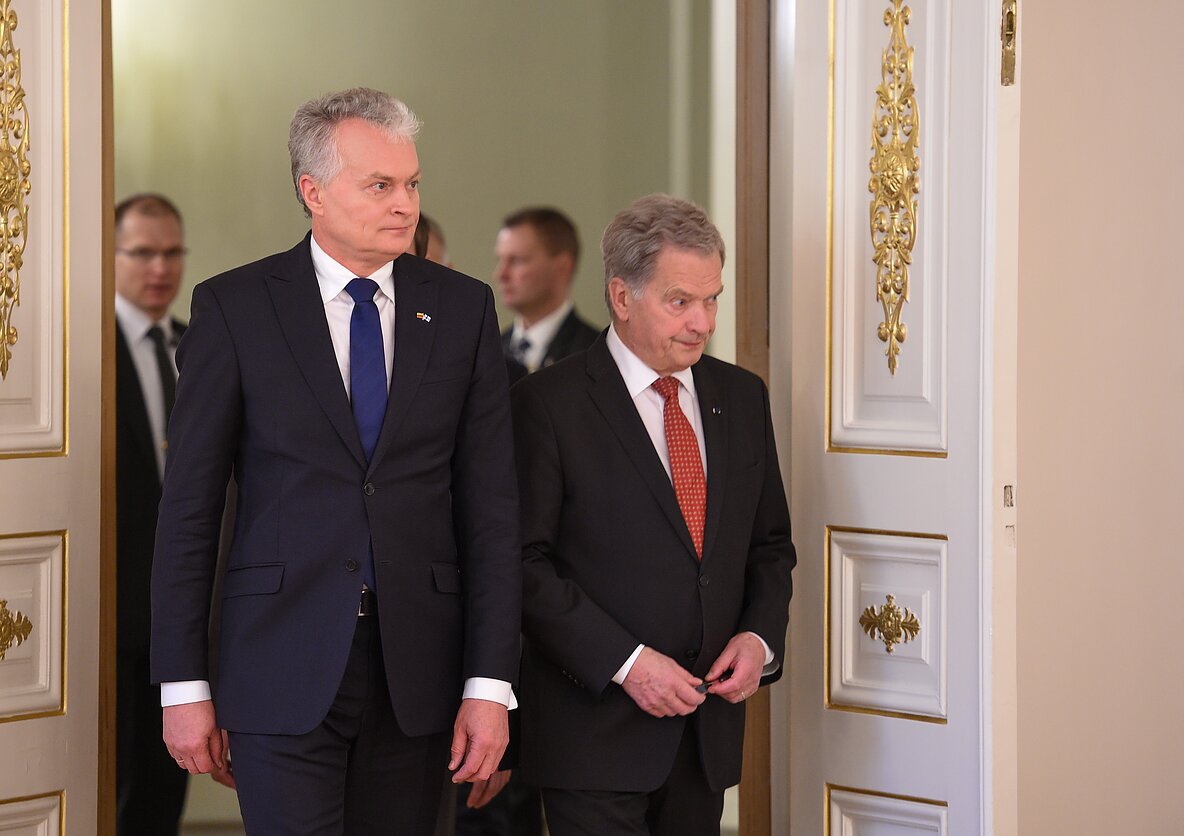 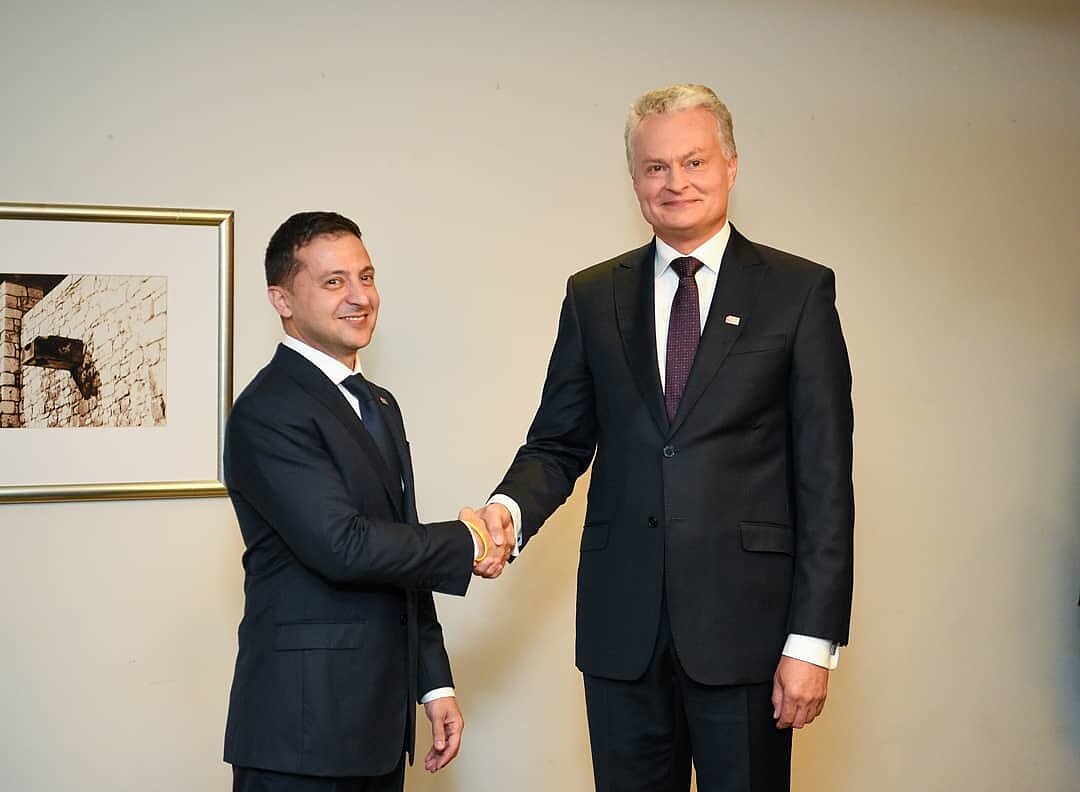