US mechanised battalion with heavy armour deploys to Lithuania 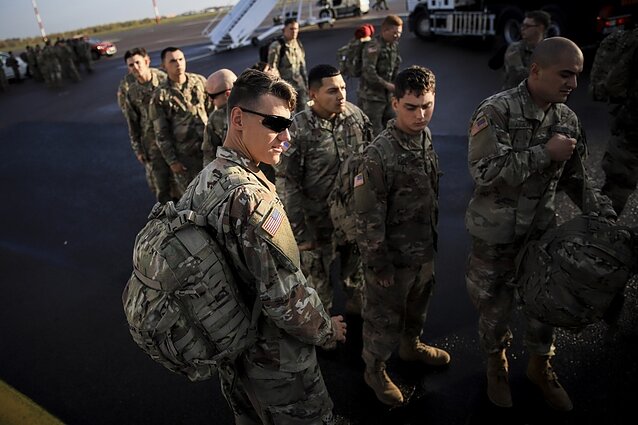 The first troops from the rotation mechanised US battalion arrived in Lithuania on Monday.

"We have sought for a larger long-term US military involvement in Lithuania and the region consistently and patiently," Lithuania's Minister of Defence Raimundas Karoblis is quoted in the ministry's press release.

The unit is part of the US Army Europe Operation Atlantic Resolve and will be deployed in Lithuania until spring 2020.

US forces have been rotating to the Baltic states and Eastern Europe since spring 2014 as part of the Operation Atlantic Resolve following Russia's aggression in Ukraine. 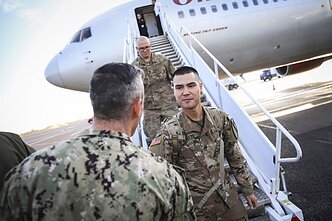 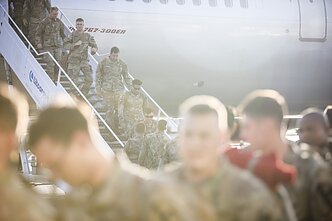 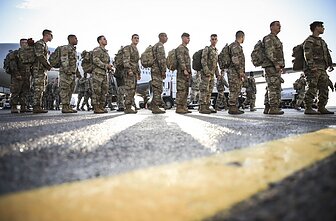 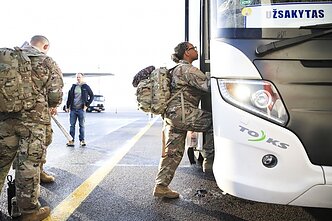 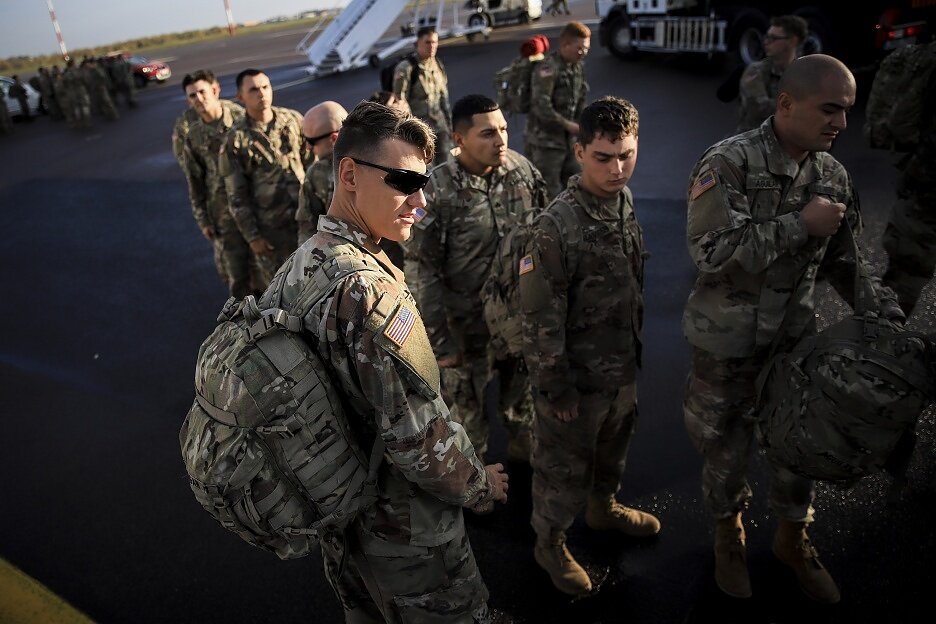 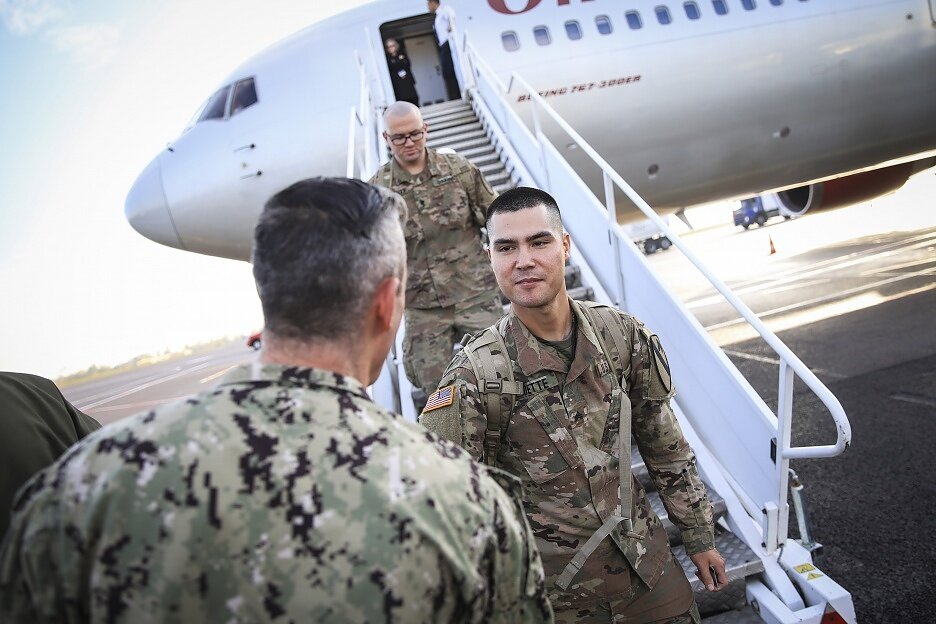 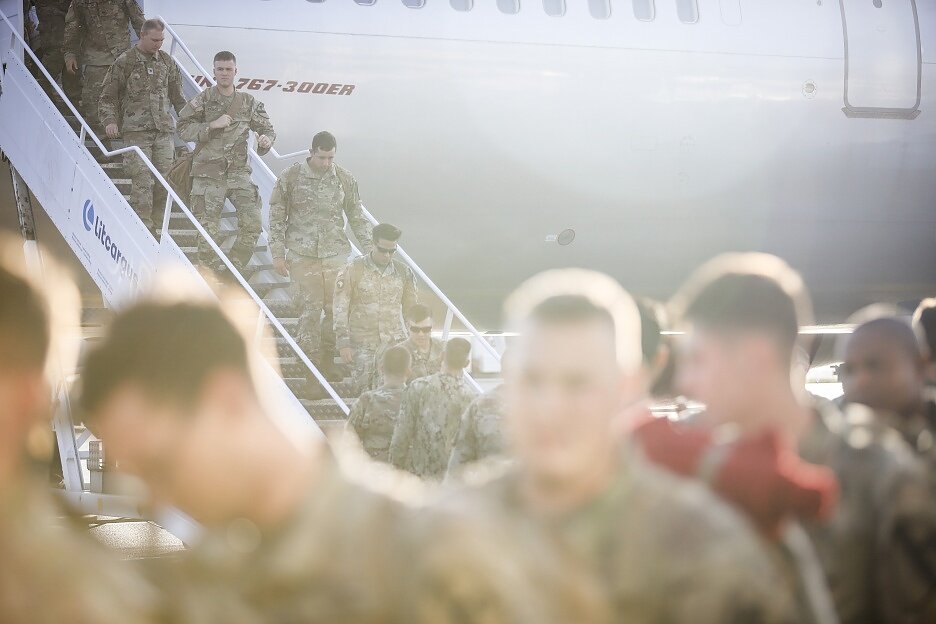 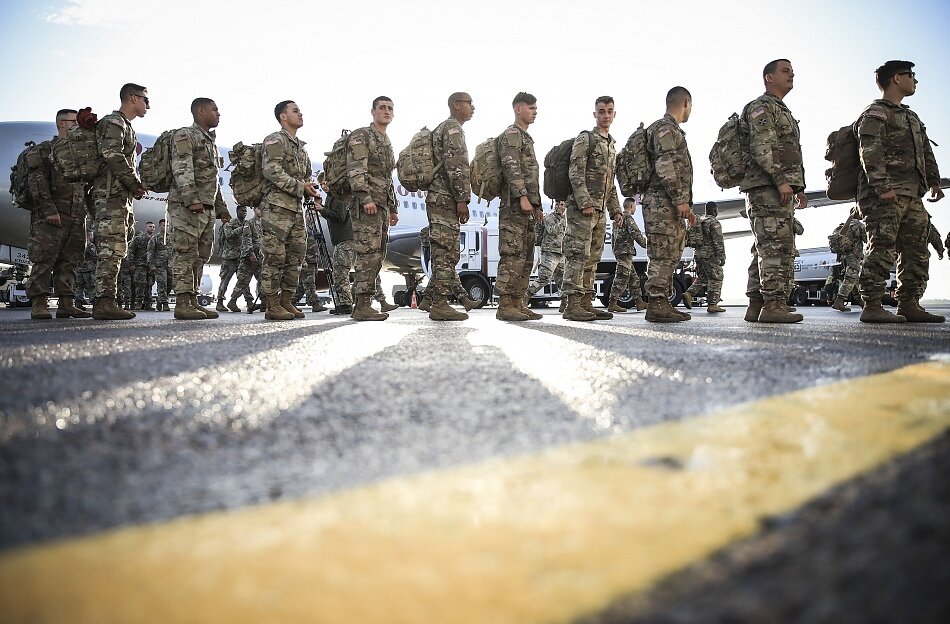 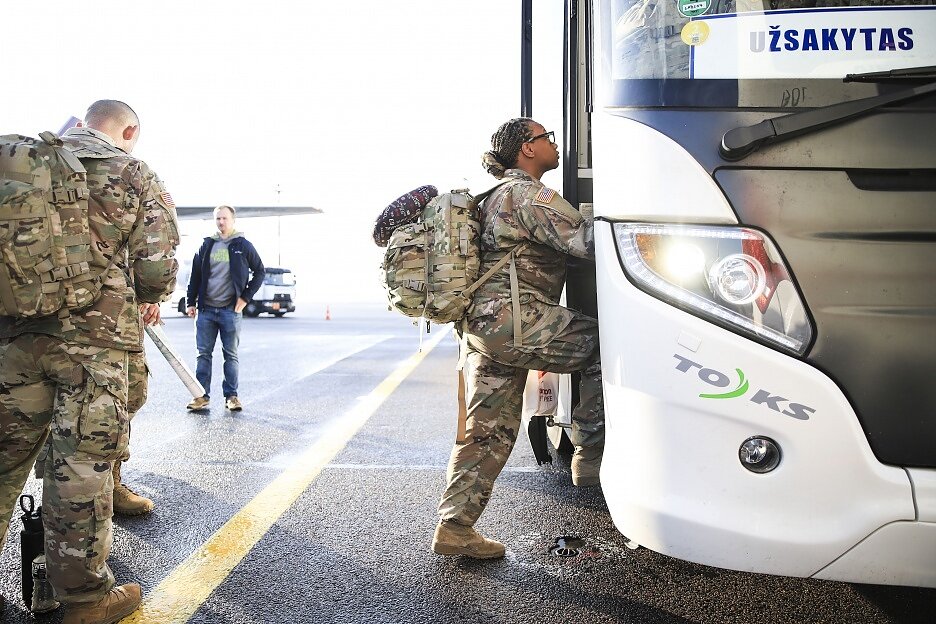 Lidl gives up plastic bags in Lithuania, other supermarkets to follow 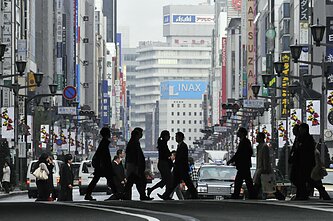 In push for ties with Japan, Vilnius welcomes delegation from Tokyo updated

US mechanised battalion with heavy armour deploys to Lithuania