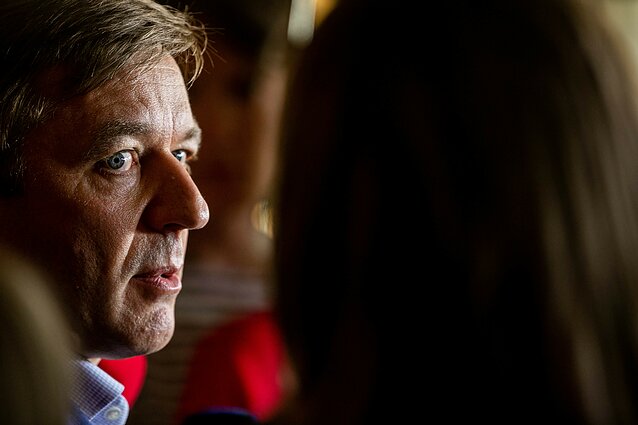 Ramūnas Karbauskis, a member of the Lithuanian parliament and the leader of the ruling Farmers and Greens Union, is the biggest land owner in the country, the the delfi.lt news website has reported.

Karbauskis owns 22,000-24,000 hectares of lands via his Agrokoncernas business group and as a farmer, the authors of the survey say.

Austria's Agroforst GmbH is the owner of 5,000 hectares and comes in fourth, followed by businessman Kęstutis Juščius with 4,300 hectares. 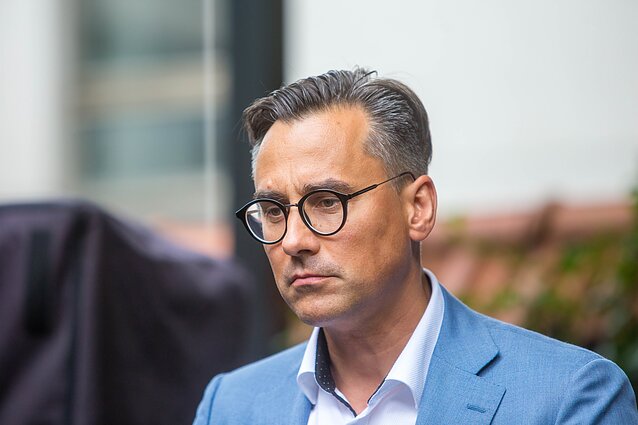 Delfi.lt produced the ranking in cooperation with the Reitingai magazine and used data from the Centre of Registers, the companies' financial reports, property declarations released by the Tax Inspectorate, figures published by the media, and also comments of businesspeople and agriculture experts. 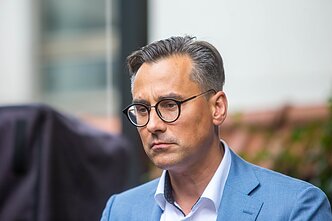 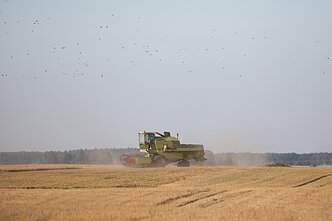 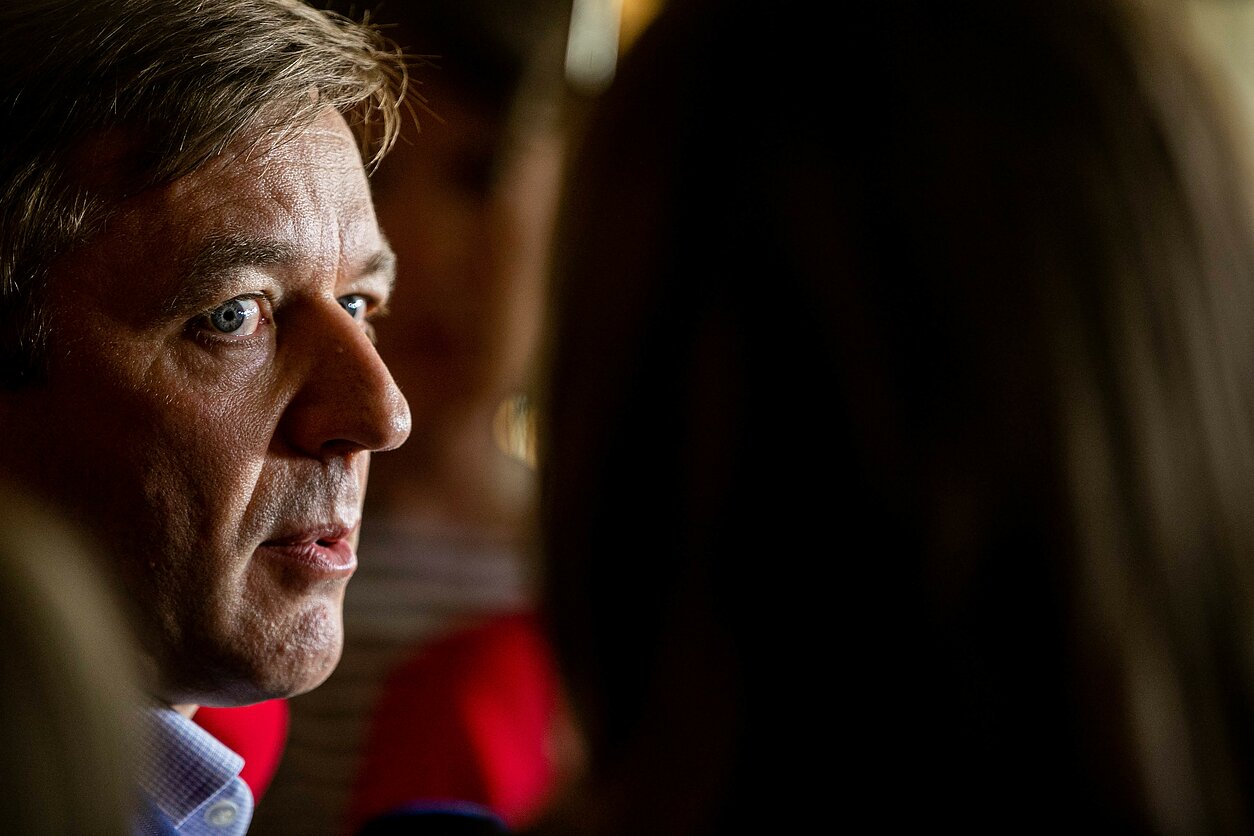 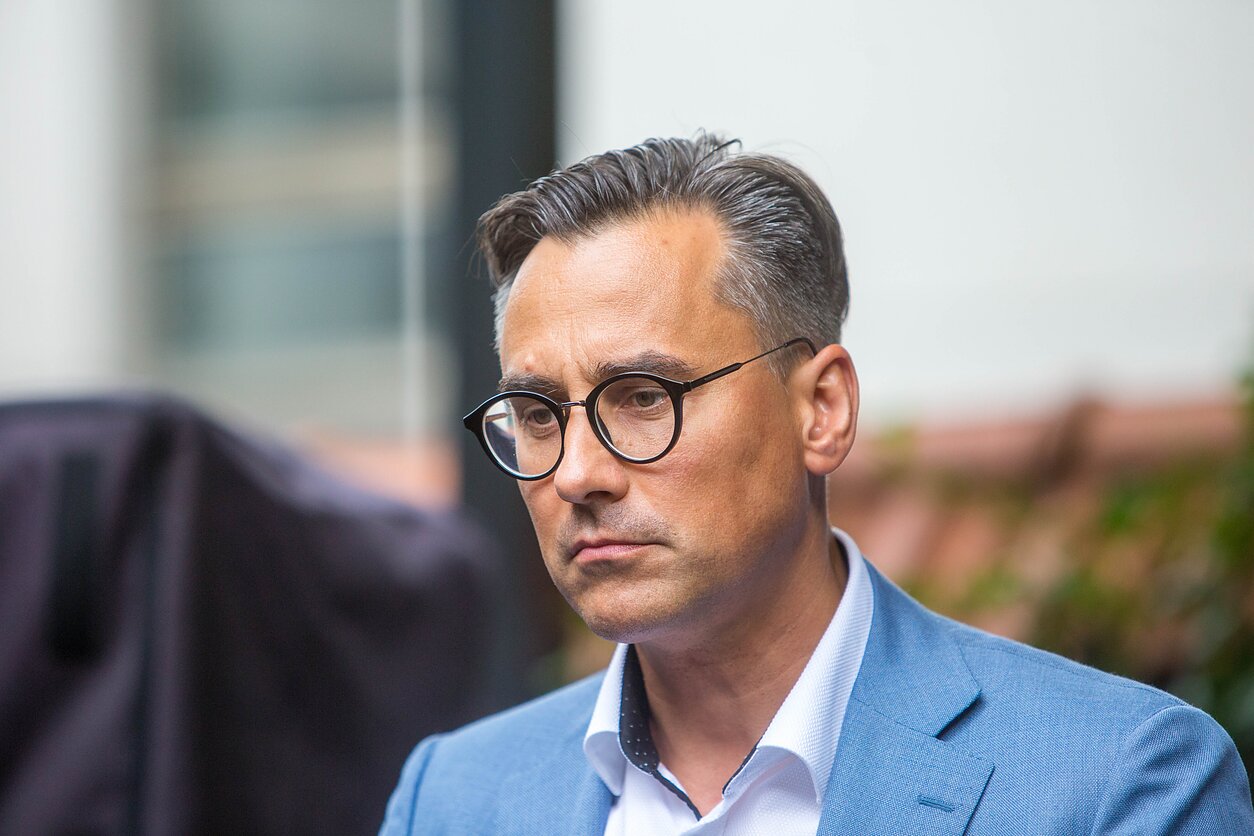 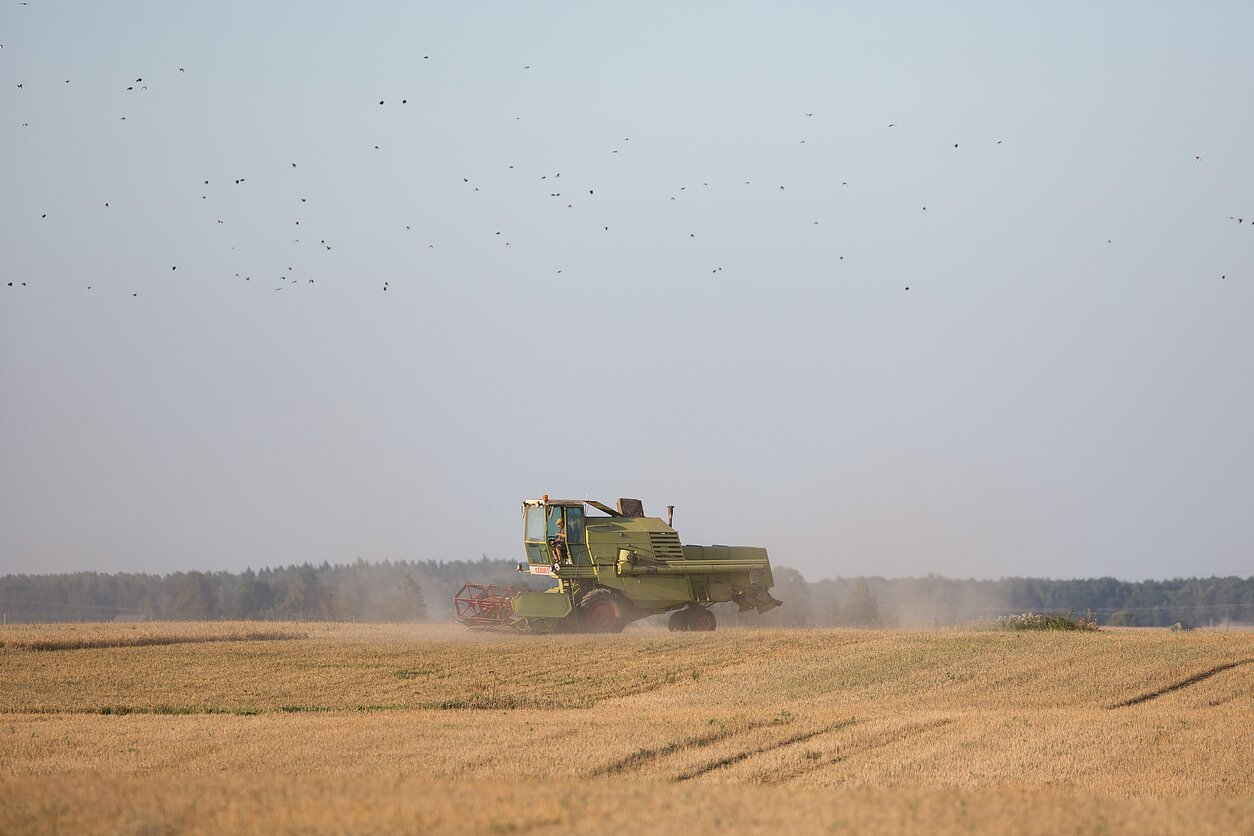